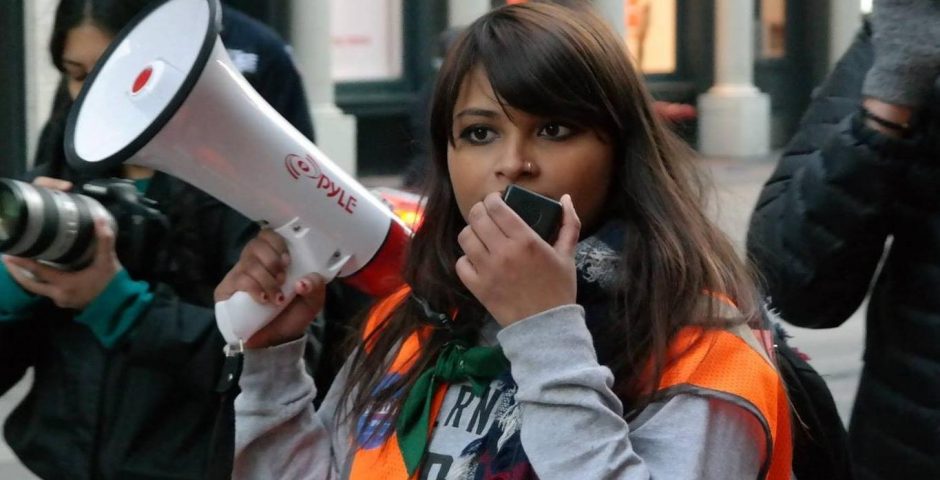 Moumita Ahmed emerged from the election, in the words of the Guardian, as "a leader within the progressive movement." The 25-year-old activist created Millennials For Revolution, a huge viral page for progressive politics, and is now working on District 13, an opposition base to President Trump in Washington, DC. Here she explains the future of America's young progressive movement.

Look at this white male with Bernie Sanders. #BernieMadeMeWhite pic.twitter.com/pNSpyxSBMg

There's a stereotype that young people are apathetic and disengaged from politics – are young people making a difference?

Everyone assumes we're all basement dwellers or lazy. There's all sorts of stereotypes about millennials that we don't care, and it's just not true. We're super busy and really well connected. Our minds are constantly at work.

The young people that I traveled with in South Carolina and Georgia to door knock for Bernie, some of them were taking a semester off to spread Bernie's message. It was incredible that they cared so much to fight for a better future. That's not laziness, that's dedication. Our generation hold the highest number of degrees – we're the most educated and we're leading all the struggles. Rallies happening now are organized by millennials, we're doing all the nitty gritty stuff, doing what it takes to manage a decentralized or distributed operation. Nobody claims leadership, we're all collective in our efforts. We all empower each other to take lead. We don't boss each other around. Working together is easy, we're all being collaborative. 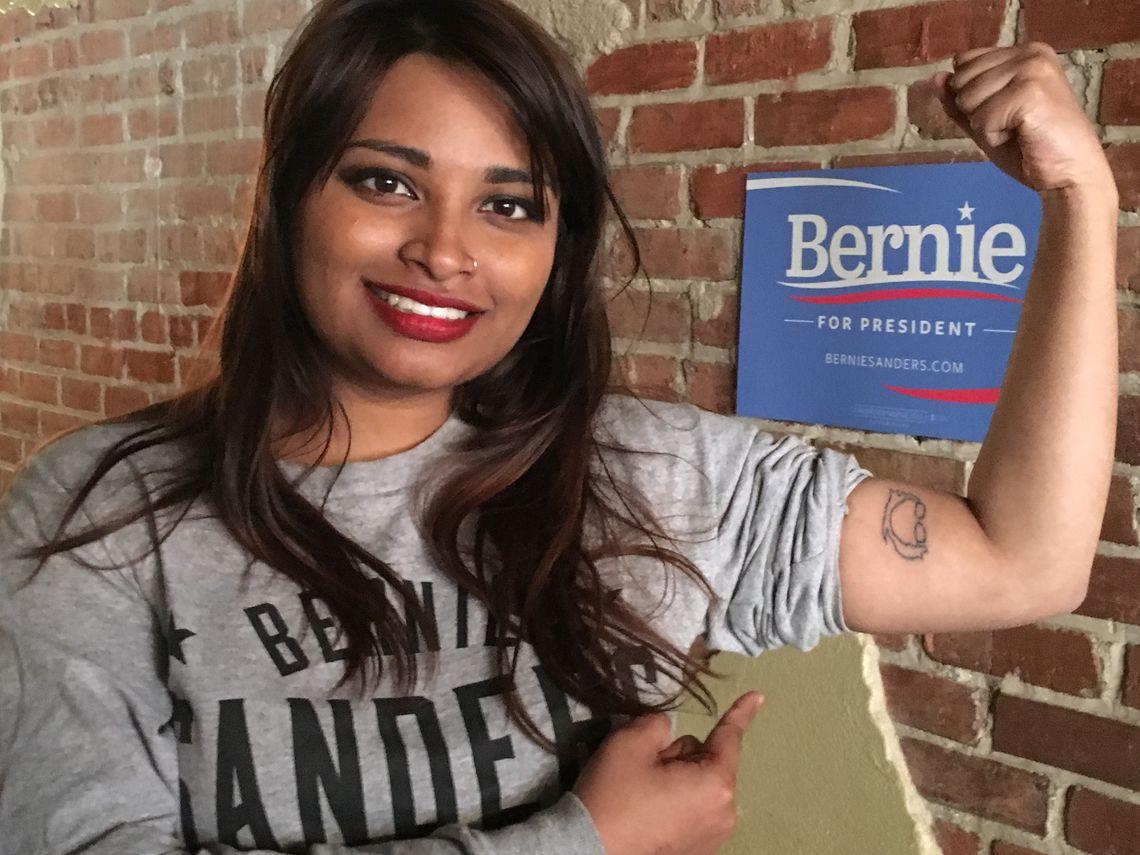 The next few years look pretty bleak – how does it look from your end?

We have to push for a better future for all of us. That starts with saying we're going to set our priorities straight. We're gonna push for free college, we're gonna push for free healthcare, we're gonna get millennials to feel secure about their future. Because right now, we don't. You only live once is our motto and it's terrible that we're not saving, we're not planning ahead. Even I am uncertain what the next six, seven years of my life will be like.

It's really stressful. The left needs to think about how they're going to address those issues. That's why they're going to young people and organizing them. We're trying to do the same with DSA. The Democratic Socialists of America membership has risen in the past year because of Bernie. And people don't talk about that! But there's a growing number of young people choosing socialism. 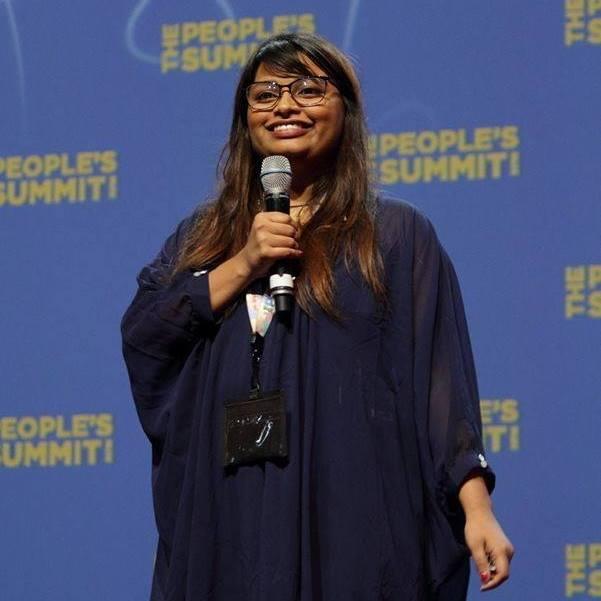 What's the future of young progressivism?

Young progressives hopefully will come to District 13 and organize with us. But I think this movement will keep getting bigger and bigger. We're going to become tech savvier and figure out ways to organize and replace the way things are done with the status quo. The future of this movement is still bright.

I'm not going to count out the struggles and hard battles we do have to face. But I do think we've seen ourselves get better and better in terms of the organizing, in terms of what we've achieved. I've been in a place where I've felt like I was the only one who talked about politics, who actually cared about civic engagement. And now it's everybody. Anywhere I go, young people are talking about how they're hosting some sort of party where their friends are coming over and they're writing letters – I see it. I get people asking me to promote their stuff, or help amplify their work all the time. There's a lot of activity right now and I'm really hopeful. I'm a true believer and it's always darkest before dawn.

Martin Luther King said the arc of the moral universe always bends towards justice. I think we're at a pressure point right now and we have to not fall down the nihilistic rabbit hole that the alt-right has fallen into, that's why they are who they are.

We have to keep fighting – we're not alone. Millennials all over the world are challenging the crony capitalist structure that exists right now. So I think we're going in the right direction. For me, 2018 is very important, at least in American politics, because we're going to have all these local elections and an opportunity to back some of these seats from Republicans. They are a dying generation for the most part. I'm excited about working with young people to get involved in electoral politics, because everything we do has to translate into policy goals. That's my belief. I'm excited – It's still uncertain but I'm very hopeful about our future.