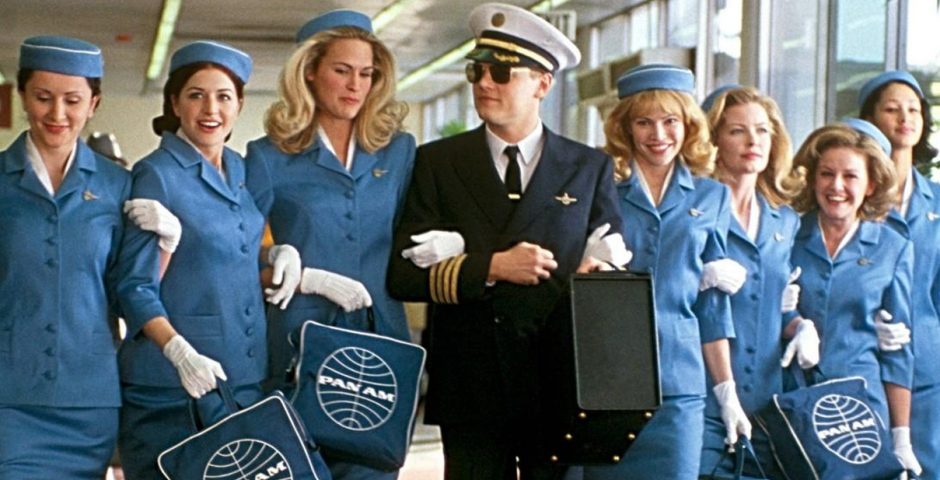 How to get a free upgrade on your next flight, according to experts

These methods are tried and tested

Everyone knows getting an upgrade on your flight is life’s single greatest pleasure. A free upgrade that plucks you out of coach to live it up first class is nothing short of a modern fairy tale – you are a long-haul Cinderella on the red-eye to Dallas.

But how you do you turn your 39F into a 1A? Luckily there exists a special breed of travel experts who experiment with different methods, techniques, approaches – free upgrade pick-up artists. So we spoke to three of them for their top tips for flying in the lap of luxury. Step this way, ma’am. 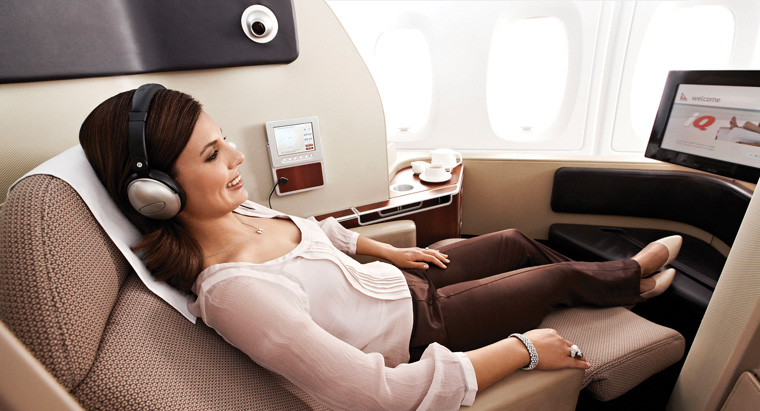 All three experts we spoke to agree bumping is the best way to reliably get upgraded. So how does it work?

From Sarah Schlicter, the editor of The Independent Traveler site: “If it’s a full flight, and you’re not in a rush, you can say ‘I’ll trade my seat in exchange for an upgrade.'” And this is a fool-proof way of upgrading your ticket for free.

“That’s about the easiest and best way to get a free incredible upgrade,” adds Zachary Abel, a writer for Monkey Miles.

Or just ask – and be polite

“I’m interested in an upgrade and I’d love to be considered,” are the magic words to tell the check-in desk, according to Sarah. Get there early, and “if they’re super busy, wait and be patient,” she adds.

While each of the experts says your odds of being considered for an upgrade at check-in aren’t too high, it’s always worth asking. “The worst that happens is they say no,” explains Zachary.

Mention anything going for you

“If you’re in the military or a doctor or some sort of elite person, mention it – it won’t hurt,” says Sarah. “A honeymoon, a special occasion.”

Another angle is: “If you’re really tall and need an upgrade for a legroom, try asking.” If you’re short, no dice.

Traveling alone helps: “Traveling as part of a family, you’re less likely – they’re not going to upgrade the whole group.”

Don’t lie about a tragedy to get upgraded, because that is a trash move

When it comes to lying about a family death or a health crisis, Sarah says: “It’s really bad karma to lie to try to get an upgrade. Most of these upgrades are automatic and computerized anyway. So even if you’re sobbing at the desk, it’s gonna be decided by a computer.” 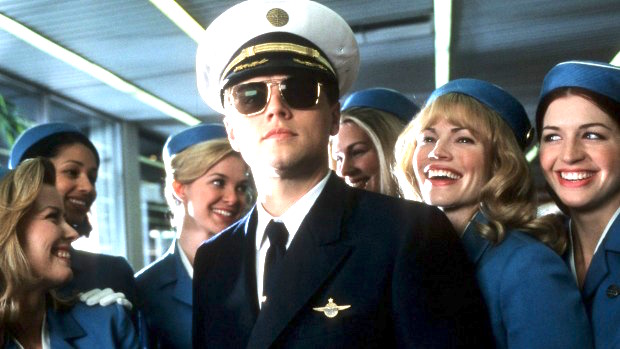 Dressing up won’t help you anymore

“The first thing I’d say,” explains Zachary, “is to dispel the myth of dressing up. If you look like you haven’t showered in two weeks, that won’t help. But most people are pretty casual these days in business and first, they’re corporate travels who dress down.”

Be nice to all staff

“Make friends with the gate agent in any way you can,” advises Ed Pizzarello, who runs the travel blog Pizza in Motion. “I always carry Starbucks gift cards – it’s a good diffuser to open conversation.” He says his father travels with boxes of chocolate truffles that he can give out to check-in staff to improve his upgrade odds.

Why? Check-in staff are “so used to people bitching and moaning,” says Zachary, “it goes a lot further if you’re nice.”

Proof, adds Sarah, is when a friend of hers let a large family go ahead of him onto the plane. “The gate agent saw he was a nice guy, and gave him an upgrade as a reward.” 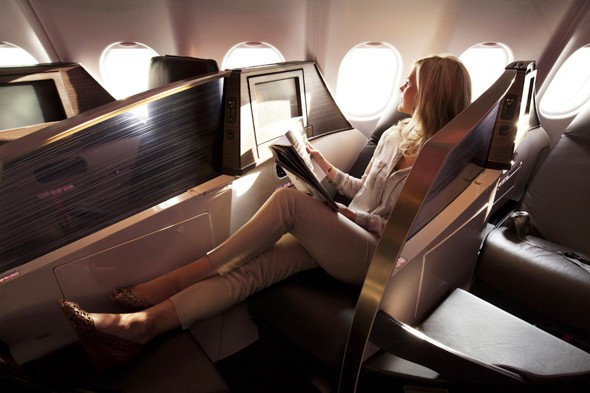 “I wouldn’t personally recommend it,” says Sarah. “These people are professionals. Don’t be bothersome. Being friendly, absolutely. But you don’t want to make them feel like you’re disrespecting them or treating them in an unprofessional way.”

Don’t be a dick and shout to see the manager

It might be something your mom does to get better service, but it’s not advisable here.

“You’re trying to get these folks to do you a favor,” says Sarah. “Yelling at them is not something I would recommend. These people work hard, they don’t want to be mistreated at work. They see a lot of people who are angry at delays, cranky about one thing or another. You set yourself apart more by being kind.”

Ask for an upgrade in the lounge, not the check-in desk

“If you carry elite status, you have access to a lounge,” says Zachary. “If you’re flying Delta – you’re going to have a better chance of someone giving you an upgrade if you’re in the lounge. You might have access via a credit card.”

Business flyers – the ones buying premium seats – tend to go early or late, “so the best flights are going to be in the middle of the day,” says Ed.

He adds the destination itself is a key part. Pick a smaller airport to maximize your chances of getting an empty flight.

“JFK to LAX is a popular route, but going from Long Beach to Burbank is less popular for business travelers. Hit it where they ain’t, as the baseball saying goes.”

For example, Ed recommends if you’re flying to DC, go for Dulles or BWI instead of Reagan – there are more likely to be empty business and first class seats. “Expert Flyer will tell you how many first class tickets are still available, and which flights historically go out with empty seats.”

Stick with one airline

“Airlines carry a ranking of your importance,” explains Zachary. “If you’re someone who flies infrequently with them, you’re going to have less chance.”

“If you’re flying more than a few times a year, try to consolidate it with one airline – that’s going to give you the best shot,” adds Ed. 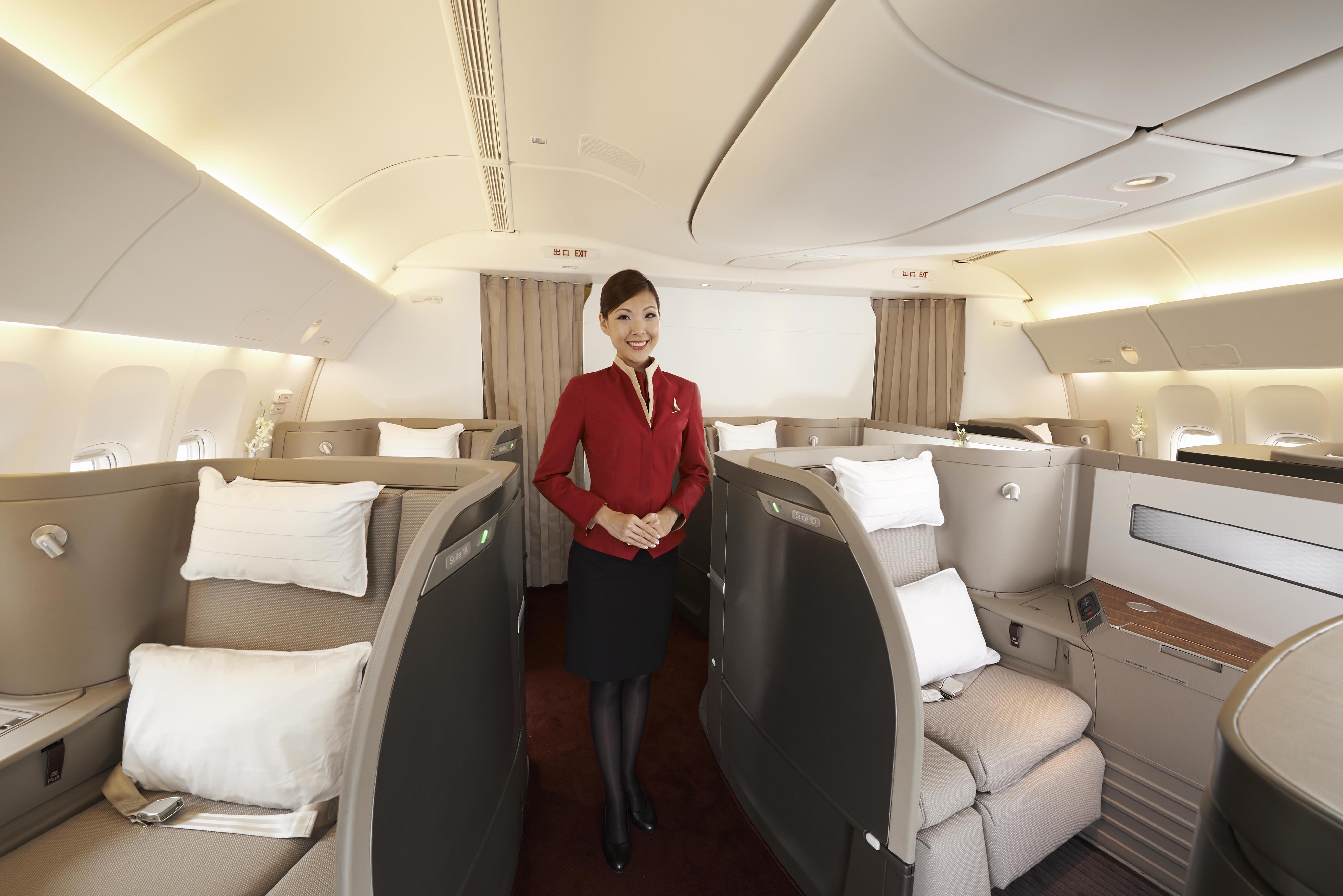 You can also ask for an LFB

That’s a Load Factor Based upgrade, at significantly reduced price. “A lot of the time, they won’t offer unless you ask,” says Zachary. Find out more how these work here.

Or buy a Y-Up fare

“You can buy a coach fare called a Y-UP,” explains Zachary. “It will automatically upgrade to business if it’s available. Nine times out of 10, you’re going to get the upgrade.”

Most sites list the Y-Up fare, which you can also find by calling. The difference between the Y-Up and the regular fare, Zachary says, could be as low as $100 or $200.