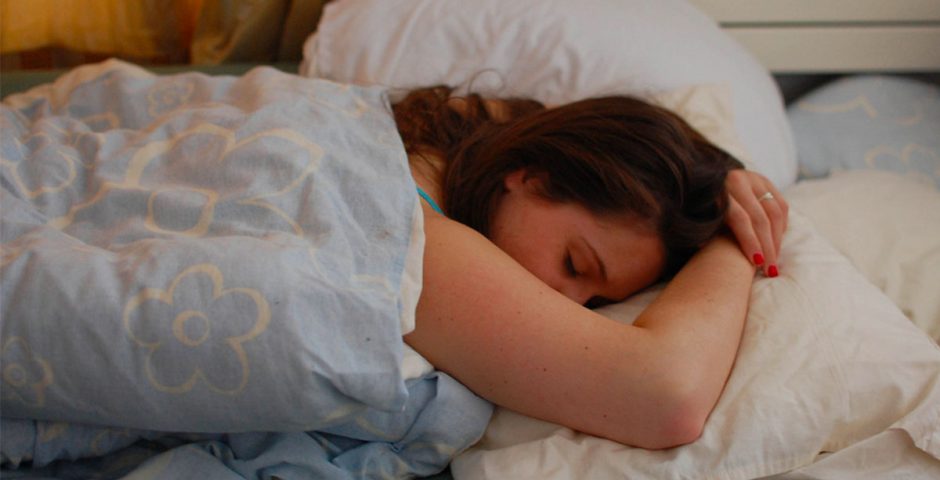 It’s official: Architects are the most sleep-deprived majors in America

According to a new survey, architecture students are the most sleep-deprived majors in America. Sleeping just 5.28 hours a night on average, architects are not only the hardest-working, but also the sleepiest.

In addition, nearly 80% of architects reported that they had fallen asleep in class at least once compared to 55% of all students. But doing architecture doesn’t just take a toll on your school life. Half of architecture students surveyed also reported falling asleep in social situations, way above the average of 30%.

On the other end of the spectrum, just 16% of environmental science majors reported falling asleep in class. The most well-rested majors are Microbiologists who surprisingly reported that they get over 7 hours sleep, the recommended amount for adults according to the CDC.