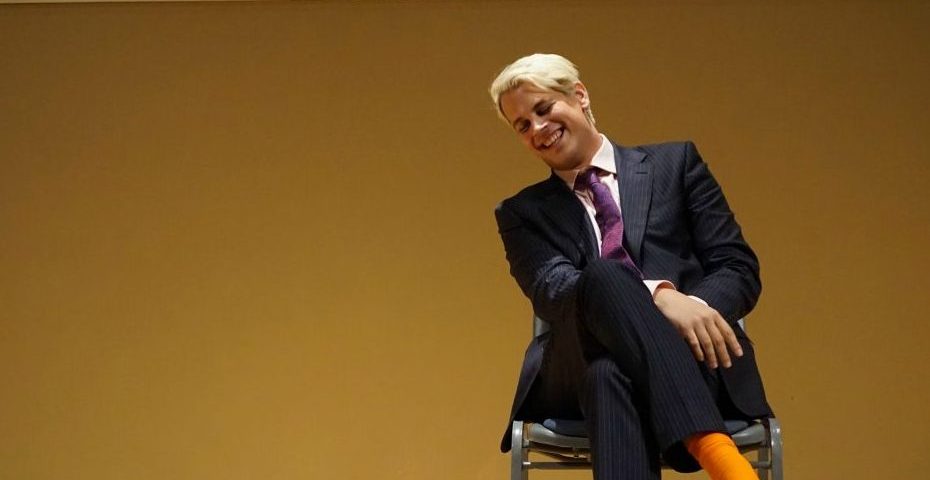 ‘I’d be more likely to invite him back now, just for solidarity’

Milo Yiannopoulos may have been dropped by CPAC, canned by his publisher, and no longer working at Breitbart, but the college students who made him famous are still backing him.

College Republicans and Young Americans for Liberty, the students who invited him on both legs of his Dangerous Faggot tour, say they would invite him back – even after making controversial comments about pedophilia. 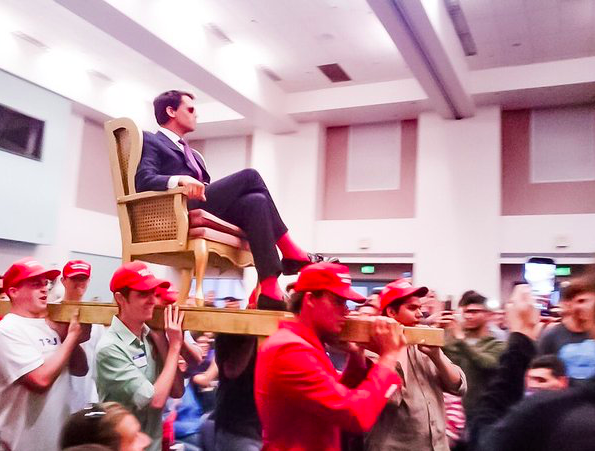 Jason Garshfield, who organized Yiannopoulos’ event at UCSB last year, said he was now more likely to invite him to speak.

“What he was saying was that something as complex as human sexuality is nuanced,” he explained. “That’s a legitimate position to have whether you agree or not.

“This video has also been out for a year. I was vaguely aware he said this. He’s said more offensive things in the past quite frankly. I accept this as Milo being Milo. I think it’s ridiculous he’s being punished, even if you do think he crossed the line.

“I’m not a student any more, but I’d be more likely to invite him back now, just for solidarity. Milo has done more for us than anyone else, except for maybe Ben Shapiro. Whatever stupid things he may have said, he’s been a voice for us. That’s what I felt when he came to our event last May. I will continue to stand up for him.” 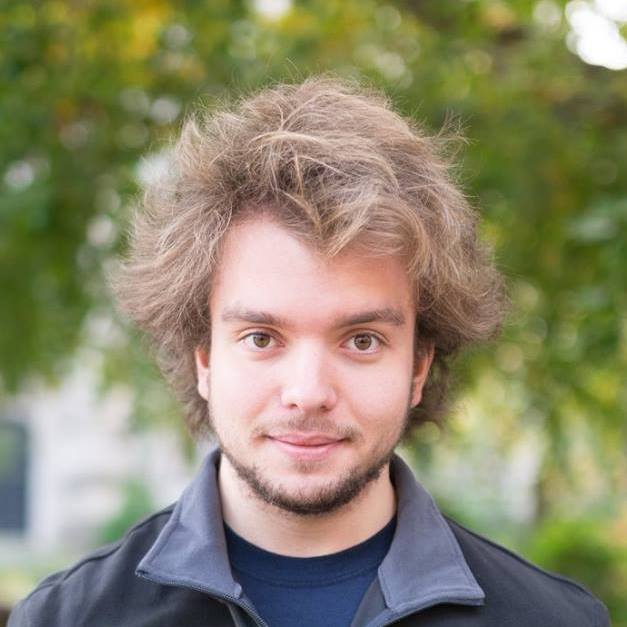 Karl Notturno, the Yale senior who co-ordinated Yiannopoulos’ canceled event last year said he would invite him back, “if only for him to tell his side of the story.”

“Everything I’ve heard from him in explanation to this seems reasonable,” says Karl. “From what I’ve seen so far, it hasn’t really changed my opinion. He’s pretty brave honestly to go through his experience the way he has. He’s been very candid and open about his childhood and life experiences. This has if anything increased my respect for him.

“The way this is being pushed out, even though I haven’t seen it in its entirety, it sounds really overblown. I can understand what he’s saying. It doesn’t sound like its encouraging pedophilia. He’s talking about the reality of his experience, his take on certain age dynamics in the gay community. It seems much more like character assassination.” 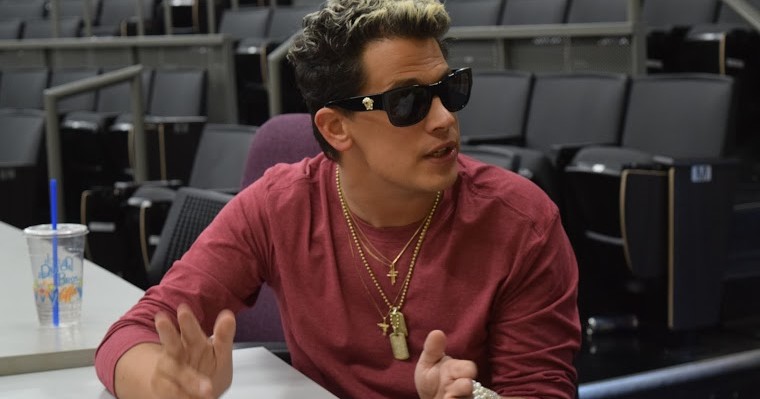 The George Washington College Republicans, who booked Milo to speak in October, said: “We are appalled by the recent video and would have taken this into consideration had it surfaced during the time of our invitation. We do not comment on hypotheticals, however, but we have not made arrangements to consider extending him an invitation back.”

And the College Republicans at University of Houston were the one organization we contacted who said they were unsure about re-inviting him.

They told us: “When he came to UH many of us did not agree with everything he had to say and we still don’t. Despite that, we believe that contending with views that we otherwise wouldn’t encounter forces us to better understand what we believe (especially when we disagree with those views). As of right now, we are not sure of whether we would extend an invitation again.”