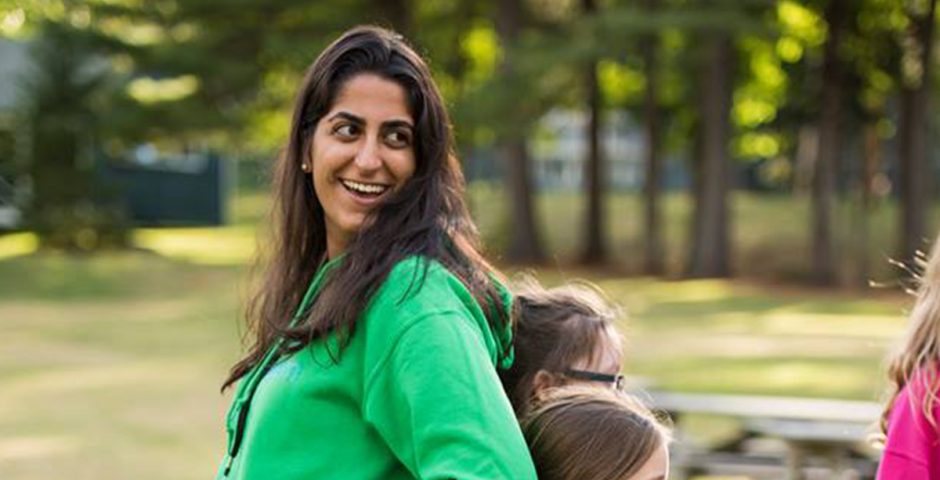 I became illegal as I flew back to school: An MIT junior is stuck in Tehran because the US won’t accept her visa

Niki Rahmati is a Junior at MIT. For the last two-and-a-half years, she’s been studying Mechanical Engineering at one of the best universities in the world. She’s an active member of the campus community, involved in a wide variety of activities from rowing to mentoring children with cancer.

Over winter break, she travelled back to visit her family in Iran. While she was in the flying back to school in Boston, President Trump signed an executive order banning immigration from seven majority Muslim countries. Included in the list was Iran. By the time she landed in Qatar to take her connecting flight back to the US, her student visa became worthless. She was sent back to Tehran and is now anxiously waiting to hear if she can return to her school.

Niki spoke out in a public Facebook status, explaining what happened as she tried to make it back to the US:

“I just got back home to Tehran and I figured I should break this silence. I want to start by saying how grateful I am to all the friends, faculty, alums, sorority sisters, staff and admin at MIT and other parts of the US who have contacted me in the past couple of hours. My inbox is flooded with messages and emails of love and support. I am truly speechless, grateful and proud to part of the MIT community. I have never been subjected to any form of religious or racial discrimination at MIT.

“Our community is extremely diverse, inclusive, supportive and accepting of individuals and their backgrounds. But I cannot believe all this love is coming from the same country that banned me from entering its borders just a couple of hours ago. 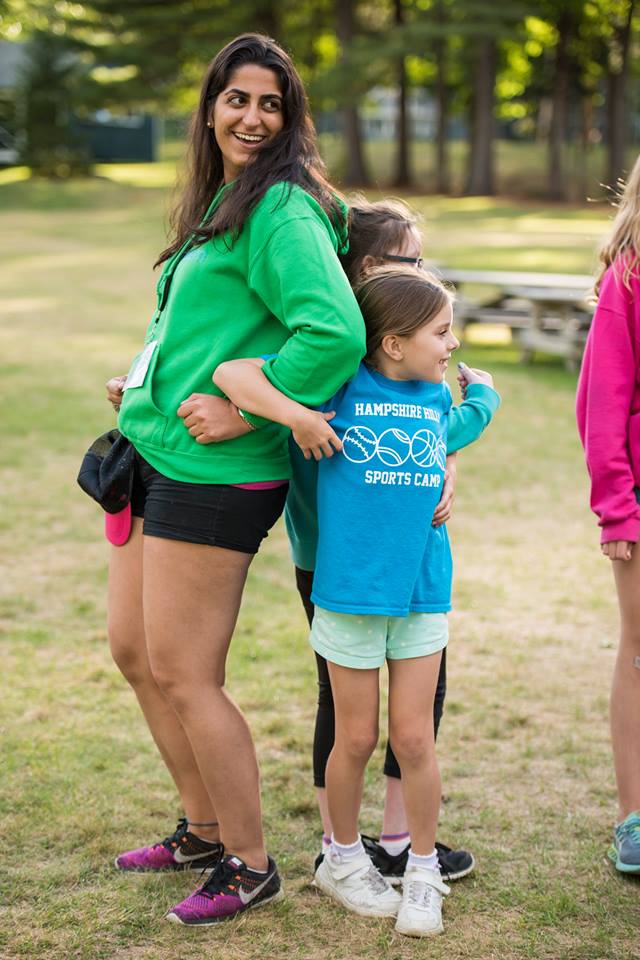 “I currently have a valid, multiple-entry student visa that I’ve used for the past year and a half and have travelled very smoothly. I came back to visit my parents and family. I suspected I would not be able to travel as easily as before with the new President, so I extended my stay.” 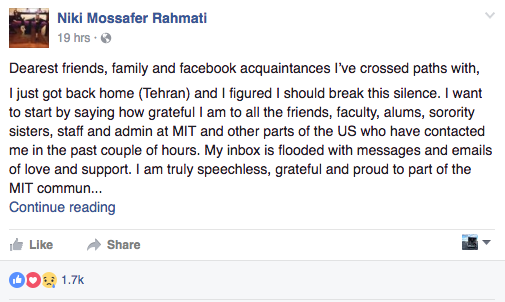 “On Wednesday, I woke up to the announcement of a new Executive Order by President Trump that would restrict entry for Syrian Refugees and citizens of seven majority-Muslim countries. BBC Persian, one of the reliable sources here, contacted immigration attorneys and Politicians, and this order was read and interpreted as ‘issuance of any types of immigrant and non-immigrant visas would be banned for citizens of these countries for 30 days’.

“I changed my flight to another one that would get me to Boston on Saturday with a transfer in Qatar. It was rumored that the President signed the Order once I was on my way to the airport, and it was executed while I was on my first flight to Doha. But I looked on the White House website, BBC and Washington Post and nothing had been published yet. When I got to Doha, I was stopped at the gate for my US flight.

“We found out that the ban included everyone currently holding an immigrant, student or tourist visa as well as Green Card holders.”

“About 30 other Iranians and I were stuck in Qatar, waiting for flights back to Tehran. Among them were old couples trying to go and see their children in the US, two old women trying to be with and help their pregnant daughters there for their third trimesters, students who had just gotten their visas and families who had sold their belongings back home so they could build a better life in the US. All these people had gotten visas legally and had gone through background checks. The President had said that the goal of this Order was dealing with illegal immigration. Do any of the people sound like illegal immigrants?

“All these people had gotten visas legally and had gone through background checks. The President had said that the goal of this Order was dealing with illegal immigration. Do any of the people sound like illegal immigrants? 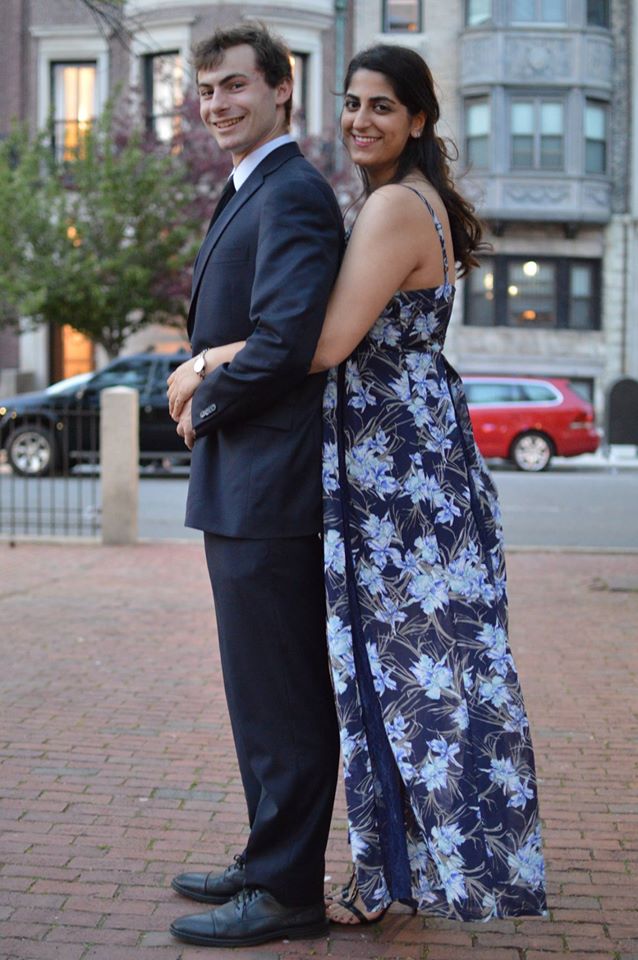 “This will not secure the borders from terrorism and illegal immigrants. The president is trying to make Islamophobia a norm and policy by which he wants to lead the country. There has not been a single terrorist activity from those 7 countries listed above, in the US.

“As I was stuck in Doha, with other Iranians, I was telling stories of interactions with many of the Americans I know. Please know that I love and respect all of you, because you have always treated me with love and respect “