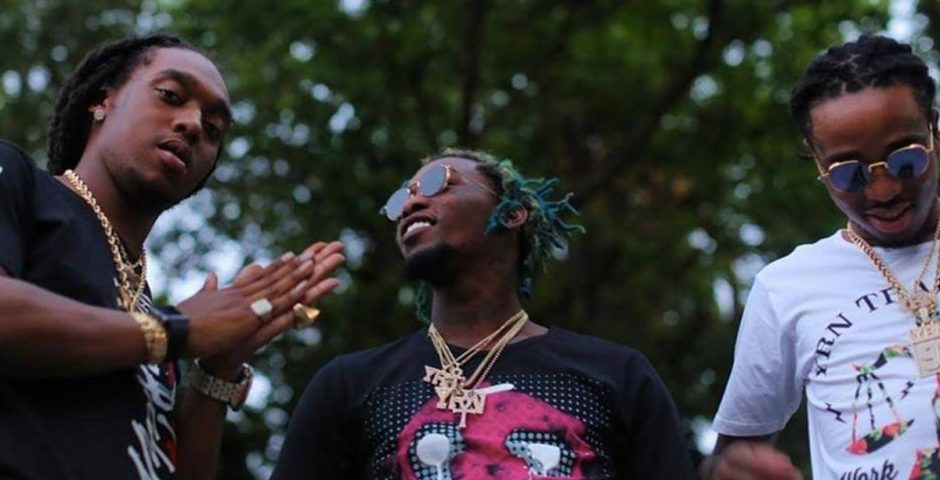 Over 30,000 people have signed a petition to swap Lady Gaga for Migos for the Superbowl Halftime show

Superbowl LI is just around the corner and for many of the football-jaded among us, the Halftime show is the saving grace of the five-hour-long shit-show of middle-America manliness. A brief respite from the men talking about other men interspersed only with the occasional Budweiser commercial.

And as the highlight of the day for millions of Americans, the performer gifted with the honor of headliner should be the best of the best right now. The act that captures the essence of how we’re all feeling at this exact moment in time.

For one San Francisco man, Lady Gaga just doesn’t cut it. Which is why he started a petition to get the NFL commissioners to replace Gaga with Migos for the upcoming  Superbowl gig. In the petition he describes why he believe they would be a better fit.

Citing the Falcons place in the championship game, he said: ” Very Simple, the Atlanta Falcons are in the Super Bowl and it’s gonna be in Houston. Two of the TRILLEST hip hop communities under ONE ROOF. Your entertainment choices have to change RIGHT NOW.

“Halftime should be Migos killing Bad and Boujee, Future kills em with March Madness, then Outkast comes out and does an AQUEMINI sampler and then they end it with BUN B and JAY Z DOING BIG PIMPIN!!!! If you’re gonna put on a show for billions THIS IS THE ONLY SHOW”

So far, 2017 hasn’t got off to a great start. There’s been a lot of hate in this dark, cold world. But maybe seeing Migos kill Bad and Boujee on the biggest stage might make things just a little bit better.