Nobody is having a worse inauguration day than Melania Trump

She didn’t ask for this

True, this is probably the second worst day in history for Hillary Clinton (the first being election day), and it’s almost as if all of the work Obama did in the past eight years is about to be undone.

BUT, I stand by the fact that nobody is having a worse inauguration day than Melania Trump. Girl didn’t ask for any of this. 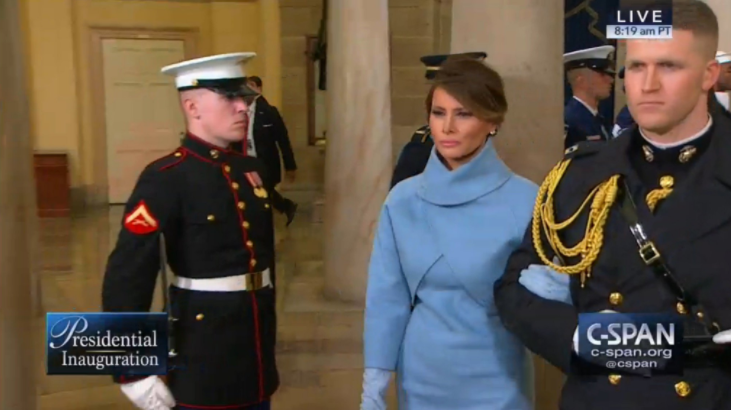 Melania's outfit is cute at least. I think she's going to hate being First Lady… it's written all over her face.

LOOK AT HER FACE

Who refused to dress #MelaniaTrump

Eat your hearts out 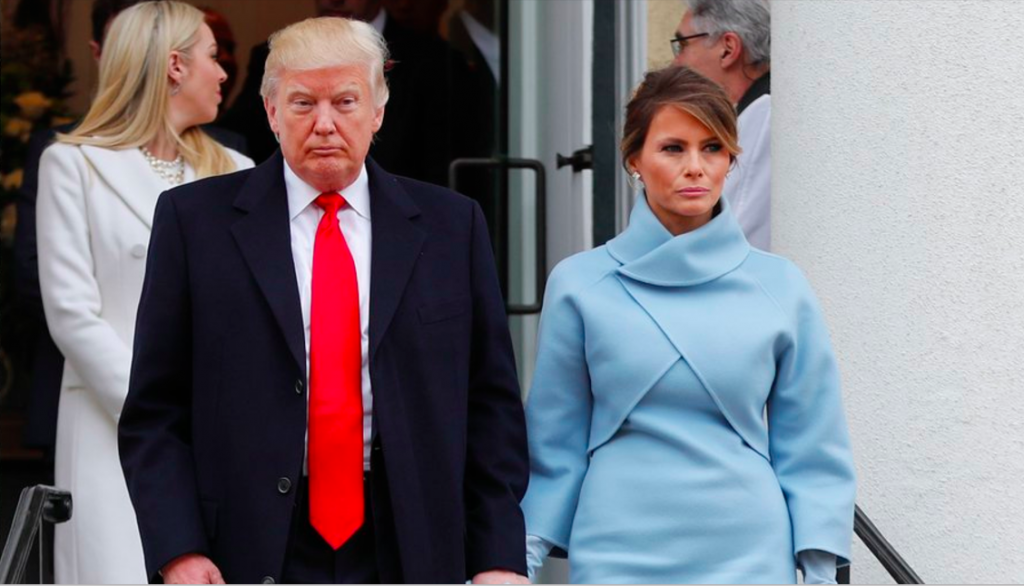 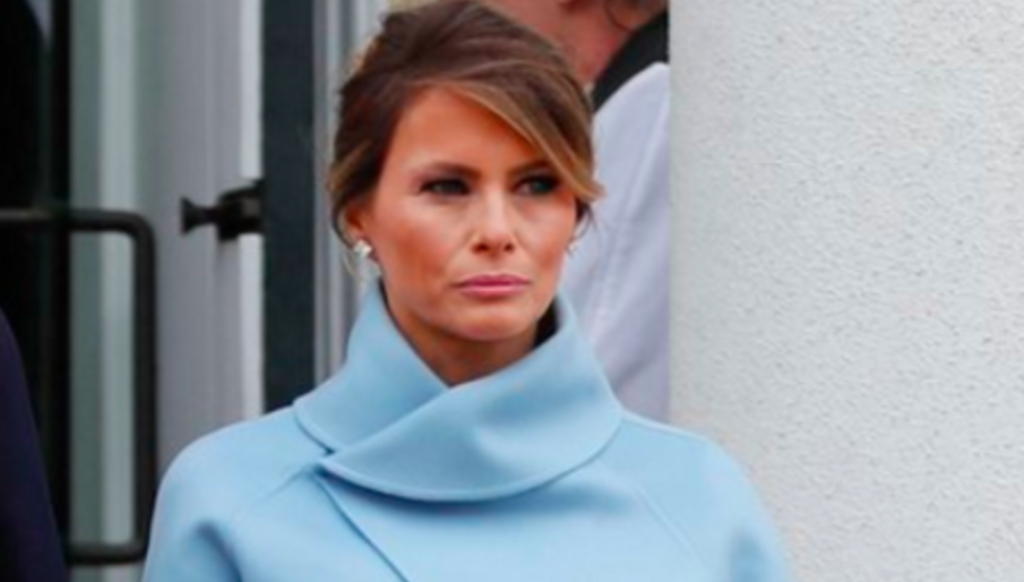 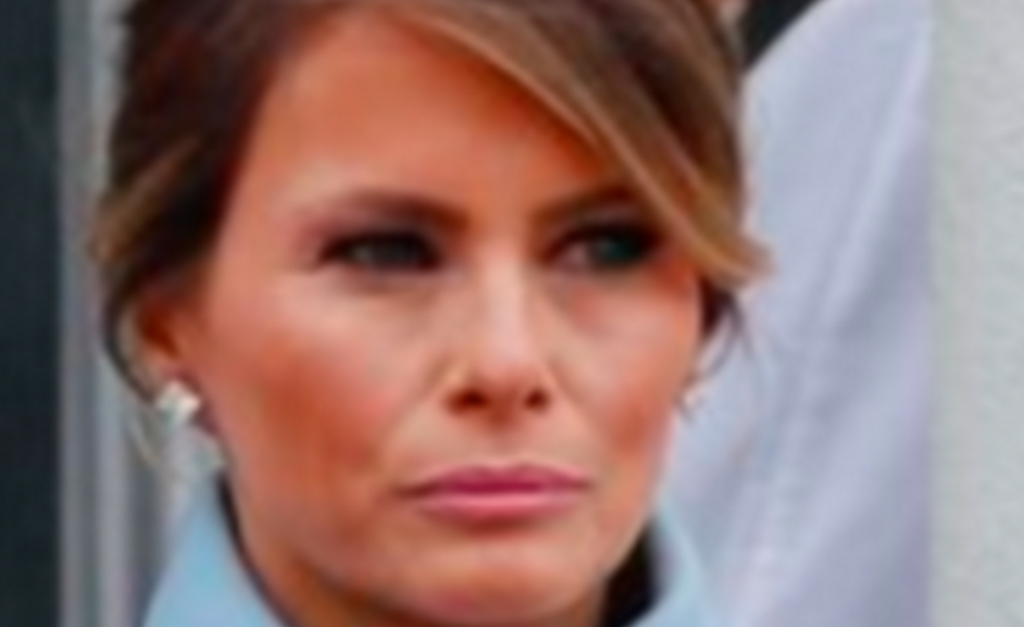 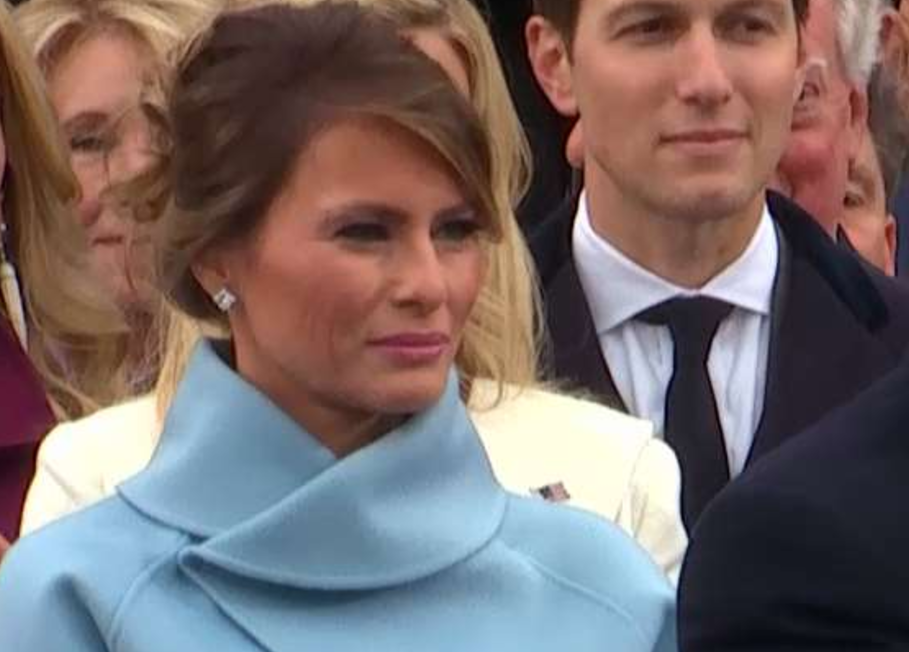