‘This is a Trump protest’: We talked to the organizers of the Nasty Women Art Exhibition

It’s coming to a city near you

The moment Donald Trump called Hillary Clinton a “nasty woman,” he inadvertently created a calling card for the kind of cool, unapologetic feminism that many of Hillary’s fans openly identify with. Practically overnight, the phrase was emblazoned on t-shirts, buttons, tote bags and practically every corner of the internet. It spawned memes, tweets and rants. The phrase infuriated viewers, united women and helped make Hillary more relatable — after all, who among us doesn’t know how it feels like to be unfairly sniped at by a sexist idiot.

But then a very unfortunate thing happened: that sexist idiot won the election.

It was during the post-election mourning period that the Nasty Women Art Exhibition was conceived. “I was so depressed and so distraught — this was the Monday after the election,” recalls artist Roxanne Jackson. “I was really having a tough time and feeling really defeated and I just had this very quick idea, I didn’t even really think anything of it.” 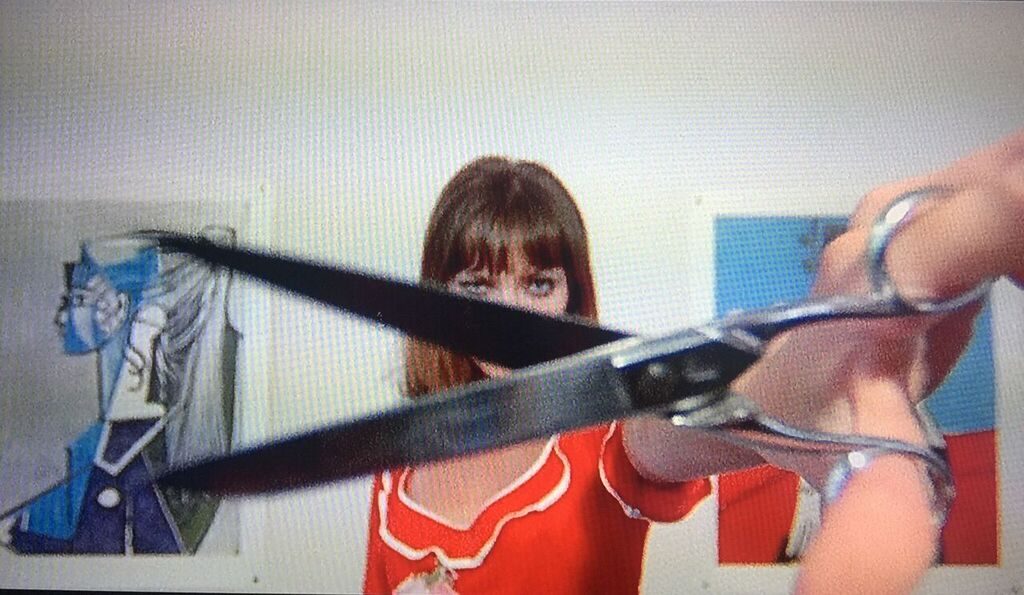 Within five minutes, Jackson’s Facebook wall was a hotbed of ideas, offers and enthusiasm from creatives around the country. And the spirit hasn’t let up since.

The first Nasty Women Art Exhibition will open on January 12th and run through the 15th at the Knockdown Center in Maspeth, Queens. It will feature work by over 700 female artists, ranging in age, race, religion, location, and socio-economic background. And then, in the following months, other exhibitions will open in cities around the world, including San Diego, Detroit, Nashville, Omaha, Brussels, Melbourne, Portland and London.

Jackson is co-organizing the initial event with Jessamyn Fiore, a writer and curator who sits on the board of the Knockdown Center, but the rest of the events are being put together locally. They bear the “Nasty Women” name but will very in size and sensibility. All of the exhibitions, however, will display every artwork they receive, provided it follows the submission guidelines — a major anomaly in the ultra-exclusive art world. 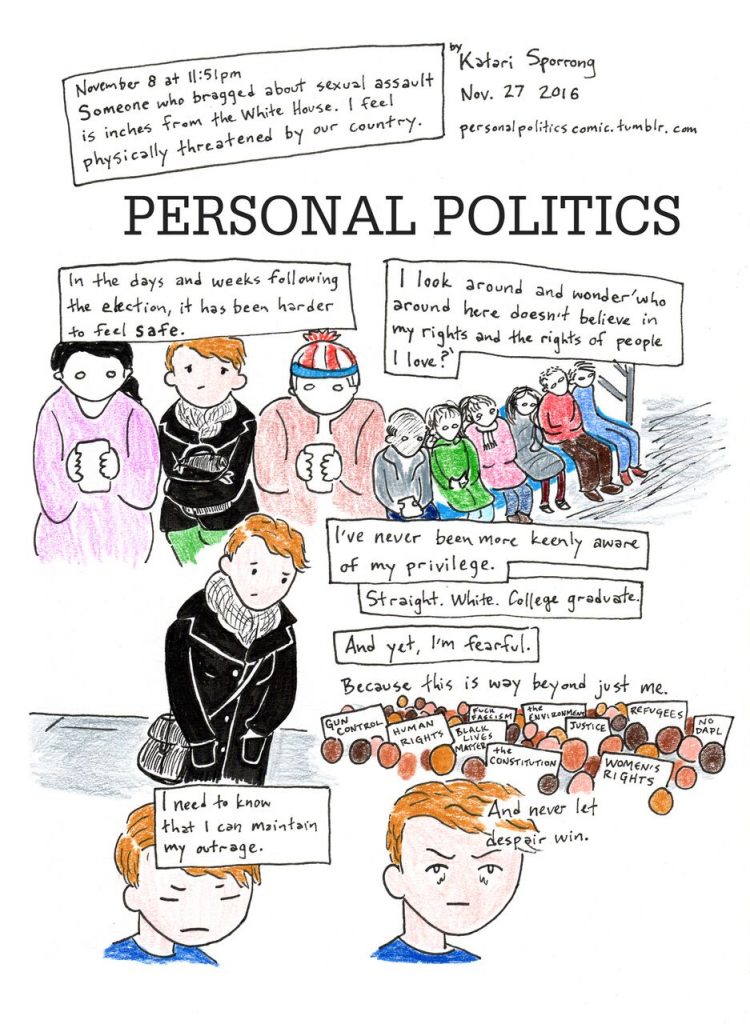 “This just had a completely different energy to it. It became clear to me pretty early on that I would not be a typical curator in any way,” Fiore says. “It seemed to become apparently pretty quickly that … this was a statement. It’s about the statement of all these women artists showing together. It’s about reaching as many people as possible.”

All proceeds from the events will go to Planned Parenthood and other organizations that support women’s rights, and the artworks will all be affordably priced — another art world anomaly. Contributing artists were also given the opportunity to write a statement to accompany their work, many of which Fiore says are shockingly moving, personal and insightful.

Like many creative people involuntarily residing in Trump’s America, Jackson and Fiore both feel compelled to use their unique skills and connections to fight back against the sexism, racism, and xenophobia the administration has suddenly normalized. In their eyes, what they’ve created is more than an exhibition, it’s a kind of visual art protest that’s infinitely repeatable. 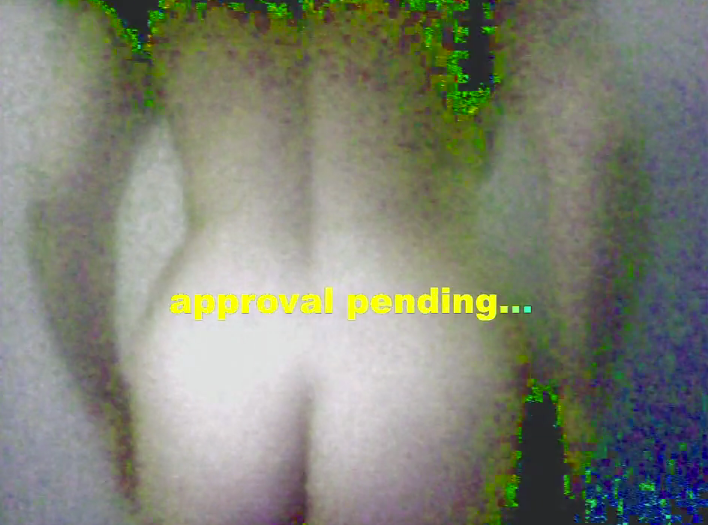 “Just to march with all these people of different ages, families, older women — in my mind, I’m sort of creating a narrated story about them, you know, maybe the other marches they’ve participated in for the same kinds of causes in their lifetime,” Jackson says of a march on Trump Tower she and Fiore attended immediately following the election. “It felt really great, and so, I wanna say on record that this is a protest. This is a Trump protest.”

The arts and social justice activism have a long and colorful history as bedfellows — consider, for example, folk music in the 1960s, artists reacting to the AIDS crisis of the 1980s, or the work of Russian feminist punk rock group Pussy Riot. Following the election, there was talk in creative circles that perhaps the one silver lining of the next four years will be the art that feels poised to come out of it. 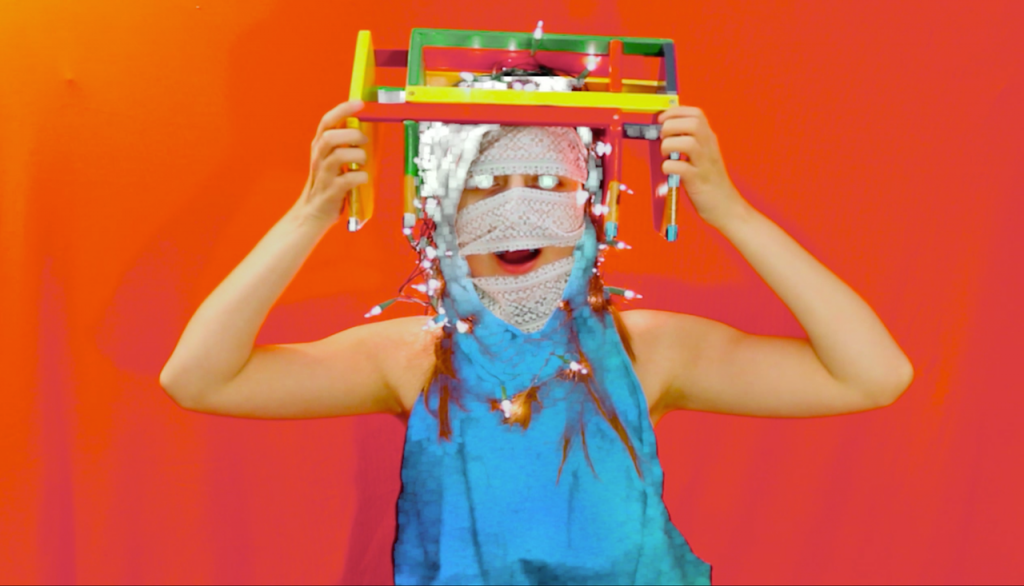 “I think there’s just such a greater sense of urgency,” Fiore says. “I can only imagine that this is  the tip of the iceberg of what women across the country are thinking about and starting to do right now, and I would not be surprised if we’re at the start of a second feminist wave. Because this is unlike anything I have seen before. And this is just one project. There is a force that is being unleashed … and it will be undeniable.”

The Nasty Women Art Exhibition will be held at the Knockdown Center in Maspeth, Queens from January 12-15. Go here for information on other venues, donations and participation.