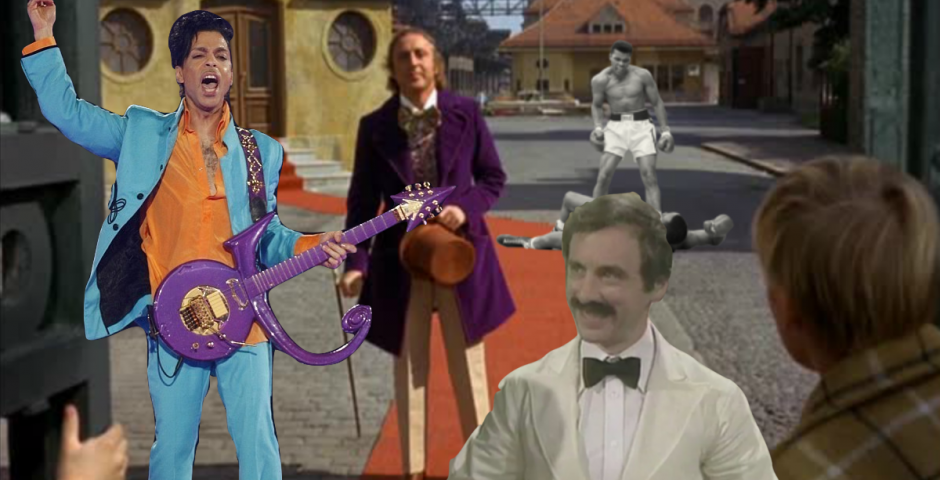 It’s only going to get worse

It’s been a pretty terrible year for celebrity deaths, that’s for sure. But don’t think that just because the clock strikes midnight on December 31 this shitstorm of a year is finally over, and we can go back to not pretending to like celebrities because it’s fashionable post-mortem.

No, I’m here to tell you it’s only going to get worse.

Most of the famous faces were in or near their 80s 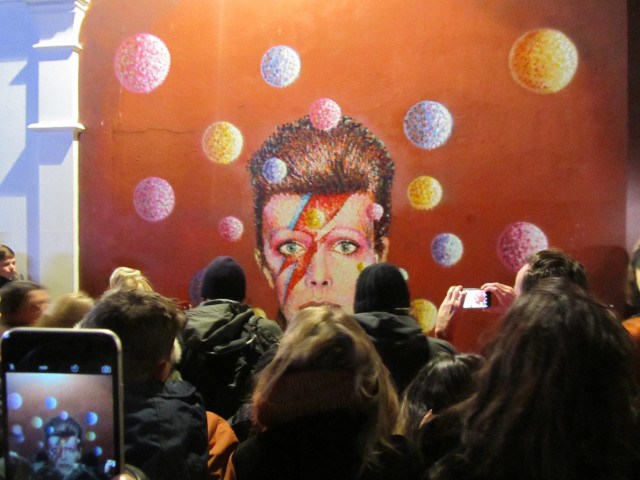 When the people who died this year were at their prime they were in the early ages of celebrity-dom. Even Prince, who was one of the youngest started his career in 1978.

It’s that there are more famous people to die. We’re 50 years on from the 60s, and since then celebritydom has only increased. Gene Wilder’s famous Charlie and the Chocolate Factory performance was released in 1971, and Muhammad Ali won a gold medal in the 1960 Summer Olympics.

And it’s probably not going to get better (sorry)

So just imagine the carnage in 2070