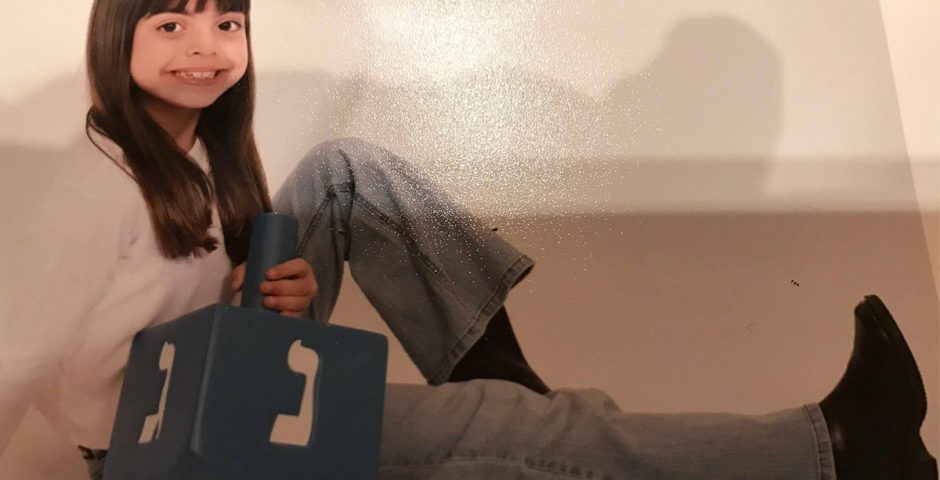 Everything you’ll experience as a Jew this holiday season

If billions of people all over the world are anything to go by, Christmas is the most wonderful time of the year. Roaring fires, comfy sweatshirts, trees, turkey and the birth of the world’s lord and savior Jesus Christ. So far, so Christmassy. But what about those for whom the jingle bells don’t toll? Those who gather round Chow-mein instead of turkey, the semitic side of our human family?

Christmas can be a very confusing time for the Jewish students among us. Are we allowed to sing Christmas songs? Can we wear ugly sweaters? When even is Hannukah this year? But regardless of whether you’re a Jew in Brooklyn, Binghamton or Boca, there are certain things you’re guaranteed to experience this holiday season.

The lack of good Hannukah movies

The spectrum of Christmas films is vast. Want something innocent and cute? Elf, Want something touching and heartfelt? Miracle on 34th street Want to believe in the presence of love’s eternal glory? Love actually. The options and emotions catered for are literally endless.

But for Jews, it’s a little more restrictive. It’s literally just Eight Crazy Nights or Christmas specials of shows that they decided some token Jewish references. There’s only so many times you can quote David Schwimmer as the “holiday ardmadillo”, before it just gets a little bit stale.

Of course there are some Hanukkah bangers but they just don’t compete with Christmas tunes. Yes, we have ‘Dreidel, Dreidel, Dreidel’ and ‘I’m a latke’ but have Mariah Carey or Michael Buble ever recorded them? No. Have they ever gone platinum? Definitely not.

You don’t get festive choirs making rounds of suburban streets singing about how the Maccabees managed to make the oil last eight whole nights.

But you will hear them a lot

Even though you really don’t care for Mariah Carey, or her wishes for what she wants this Christmas, boy will you hear about it a lot.

The goyim will tell you they feel bad

Just after Thanksgiving, when the trees and the lights come out, so do the pitying masses. They’re said on your behalf they say, they’re upset you won’t get the joy of decorating a tree, hanging lights and tinsel all over your living room. Well you know what, most of us do have trees and the ones that don’t, miraculously manage to survive without a piece of pine clogging up house and dropping needles all over the place. 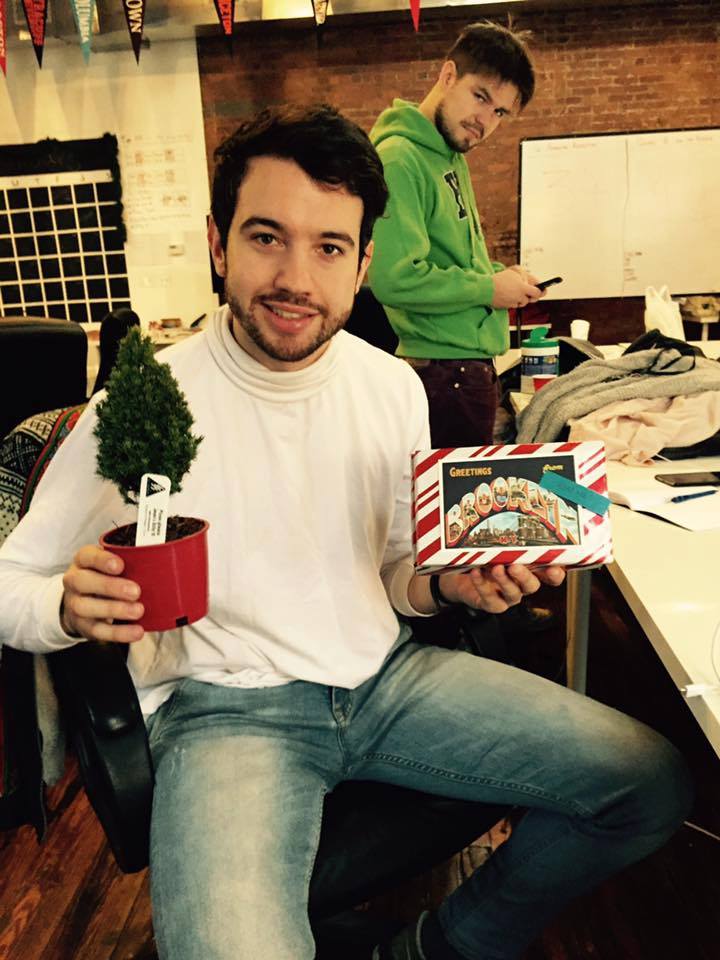 Growing up in a country where 90% of people celebrate Christmas means that you’re taught from a young age to expect certain things on Christmas. A stocking, a tree, leaving cookies out for Santa. You forget about it all for 11 months of the year, but every time Christmas creeps up, you feel a pang of sadness that you can’t fully indulge in the things that society tells you you must. There will be no pigs in blankets, no lights on the front of your house, no guests down the chimney. It’s especially weird when Christmas carols are always playing and you’re the only person who hasn’t devoted their childhood to learning every single word. Then you’re looking at ABC Family’s 25 Days of Christmas schedule and wondering “Where’s the 8 nights of Hanukkah schedule”? 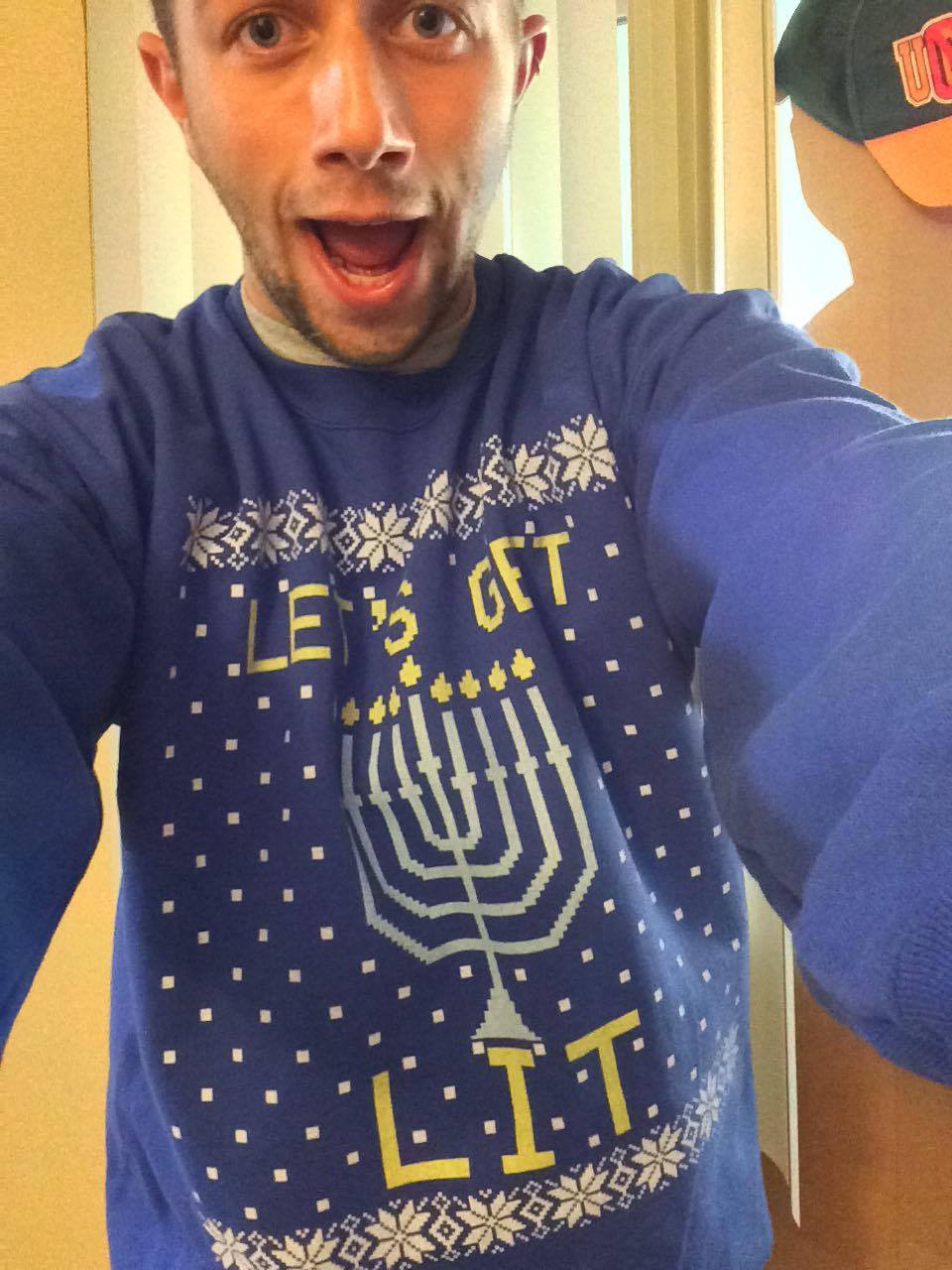 But you still believe in Santa right?

No. Why would I? Why would anyone over six years old?

If you do celebrate Christmas, it’s a weird mix

Growing up in a household that celebrates both Hanukkah and Christmas means that there’s a Pick’N’Mix culture when it comes to traditions. Consequently, there’s always lots of questions from outsiders about how Christmukkah works. Every year, at least three people ask me if I get presents for both. The answer is no. Other common assumptions that get thrown your way include: Bringing up that Jesus was jewish; asking if you’re enjoying the Christmas spirit while still enjoying latkes, donuts, gelt, presents. And that’s just from the Goyim.

When half your family celebrates Christmas, your Jewish friends will have something to say. They’ll come over, see your tree, and silently but clearly judge you. 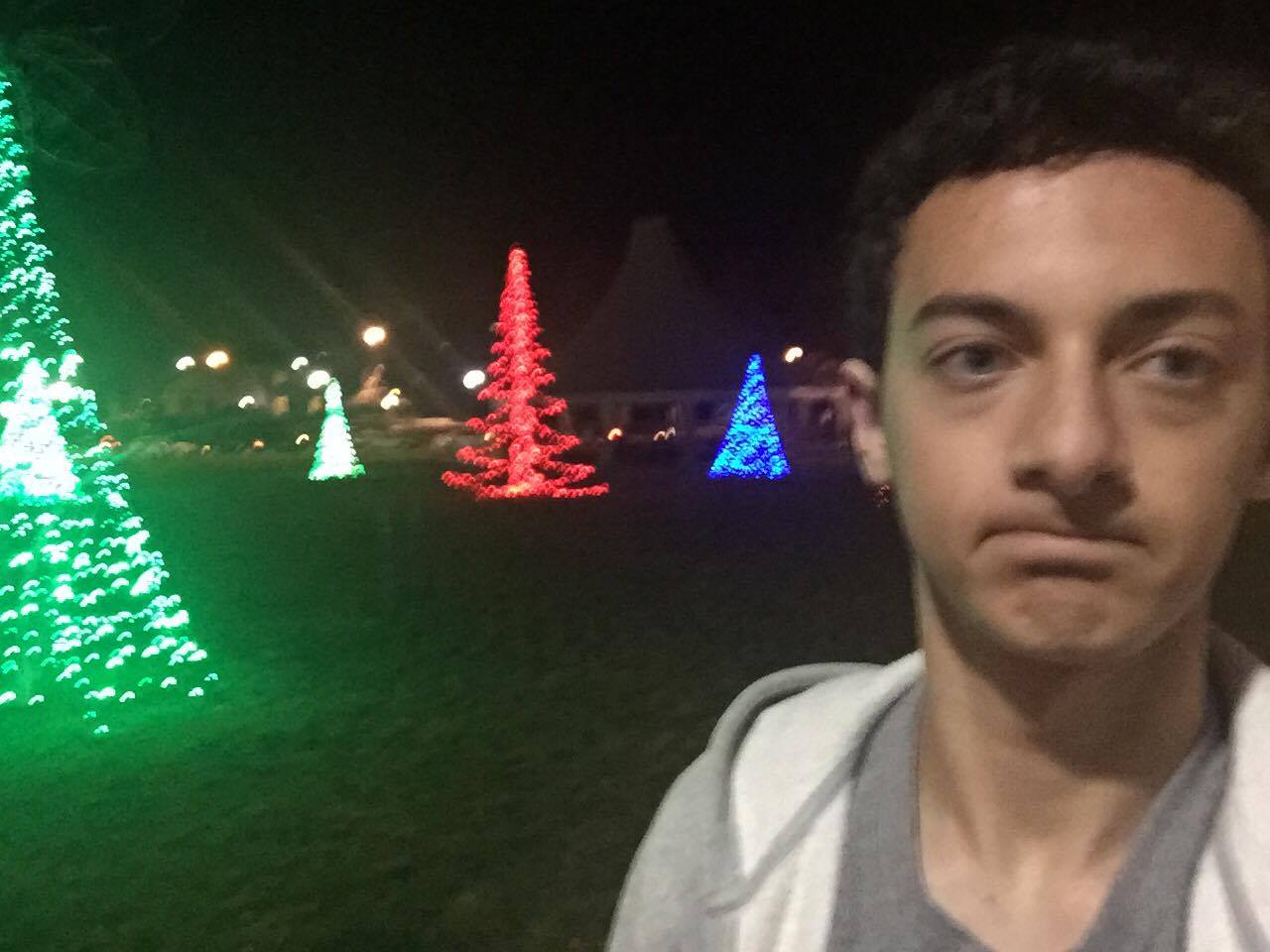 You’re halfway through Home Alone 2, eggnog in hand, snow falling outside and you start to really get into this whole Christmas thing. Then a vivid picture of Rabbi Cohen pops into your head and your Jewish guilt ruins the rest of the movie and the rest of the holiday season for you.

Having to explain why Hannukah lasts a whole week

It just does OK, I’m fed up of explaining. 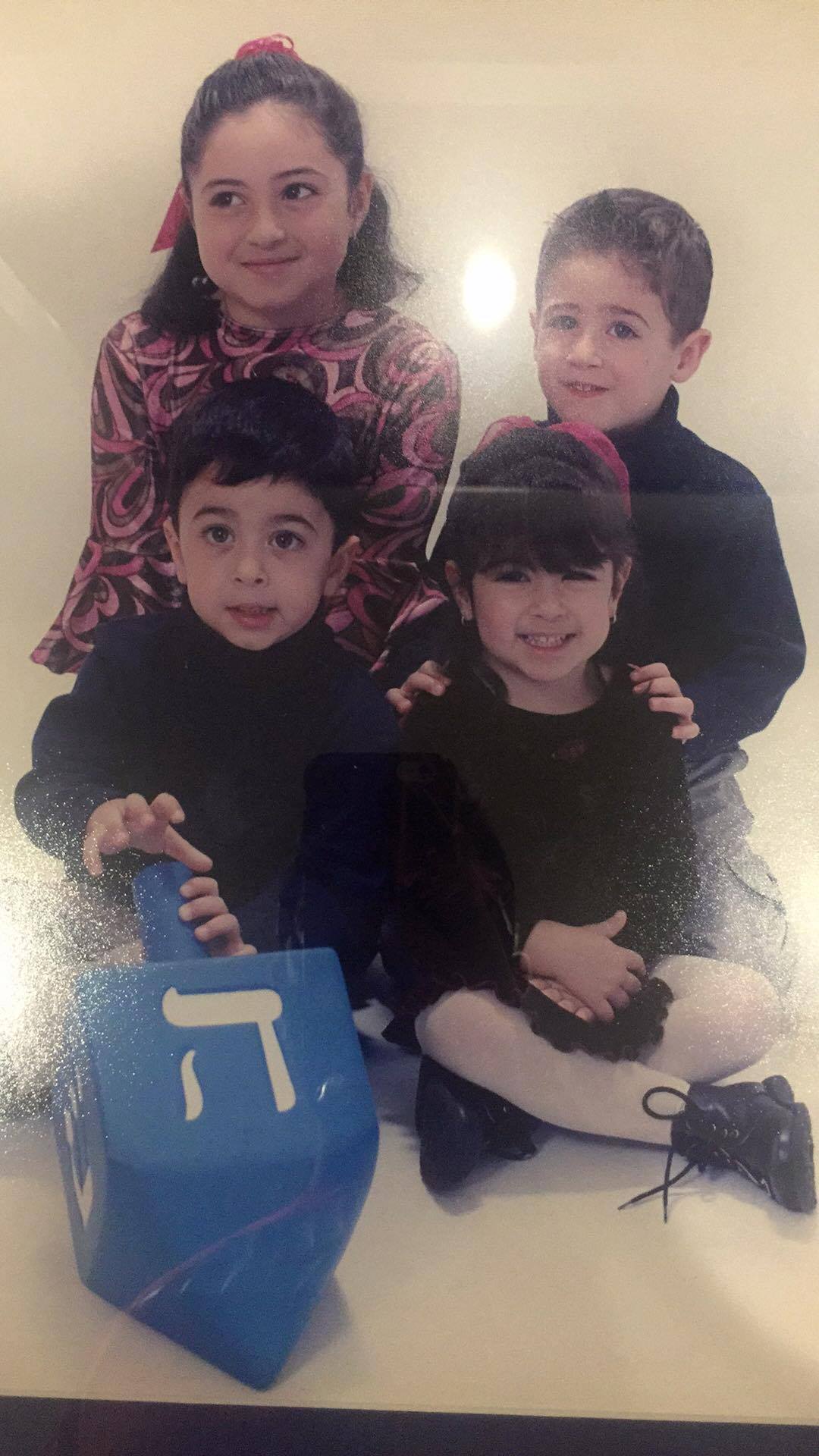 Sometimes the timing works out really badly and you’re still in school when Hannukah falls. Instead of homemade latkes, delicious gelt and your parents’ fridge full of groceries, it’s finals, dorm-room ramen and the company of the over-enthusiastic Chabad rabbi.