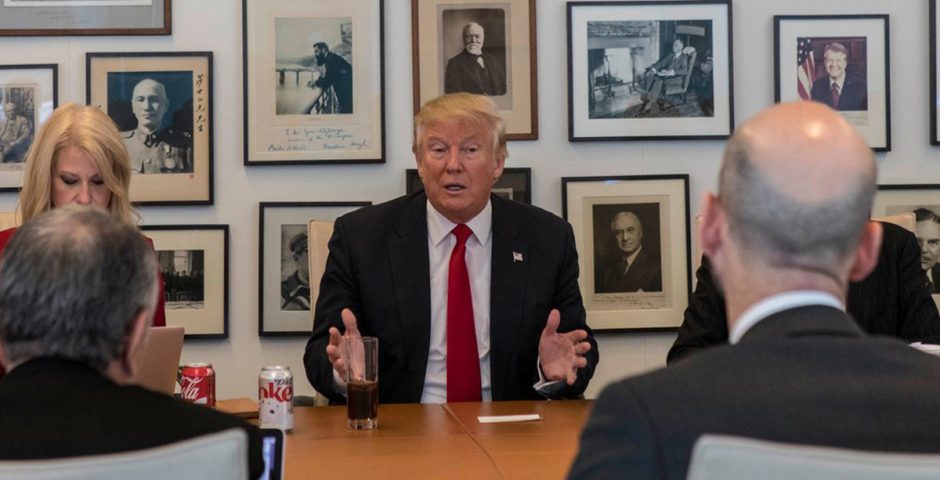 Donald Trump is a Coca-Cola hypocrite

How can we ever trust him again?

You know those thoughts you have sometimes, usually in the shower, invariably late at night that seem to make a whole lot of sense? Usually about  plots of films you finished watching months ago, or something you encountered in public 14 hours before.

Imagine if you tweeted them all, all the time, always, forever. Wouldn’t be a problem right? Who would care? They would just be meaningless sentences drifting into the ether with maybe three likes and an RT.

I have never seen a thin person drinking Diet Coke.

Donald Trump has these thoughts too. But he’s not like you.  He’s a real man, he drinks red-blooded full calorie Coca Cola, like a red-blooded alpha male, slurping directly from the can like a beast with an insatiable thirst for hometown corn syrup and All-American capitalism.  And that’s exactly what he did when he met the stuffy old bags at the New York Times. He really showed them. 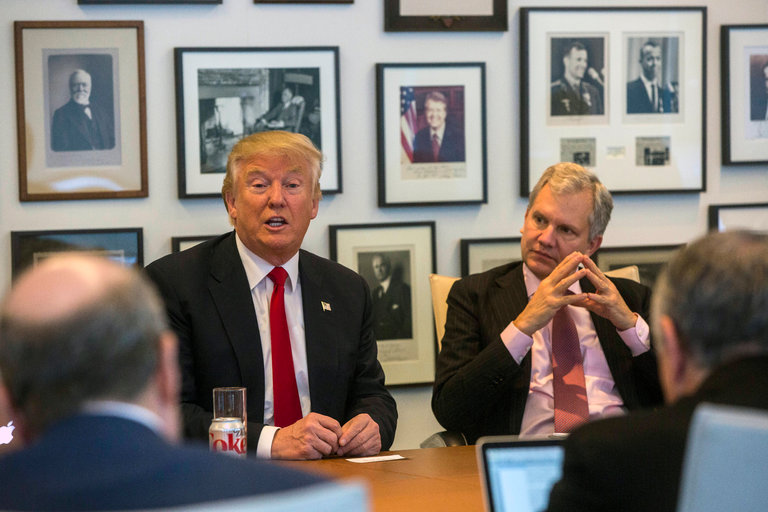 Wait, what is that? Surely not? Next to that can of DIET coke, That must be the tall, delicate glass of one of the lady folk he keeps around to look at or grab the pussies of. There is literally no way that this proud defender of the ordinary hard-working man drinks a lady drink for girls out of a GLASS. 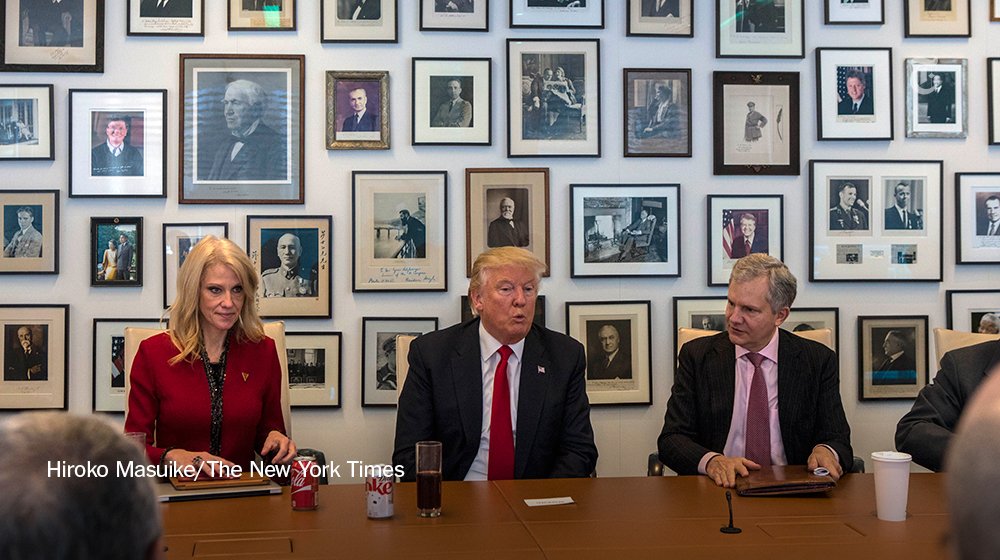 True American hero Kellyanne Conway is proud to support the millions of ordinary Americans that drink real Coke. She doesn’t care what these liberal elites say, she’s her own woman. She drinks from a can.  But the Donald? 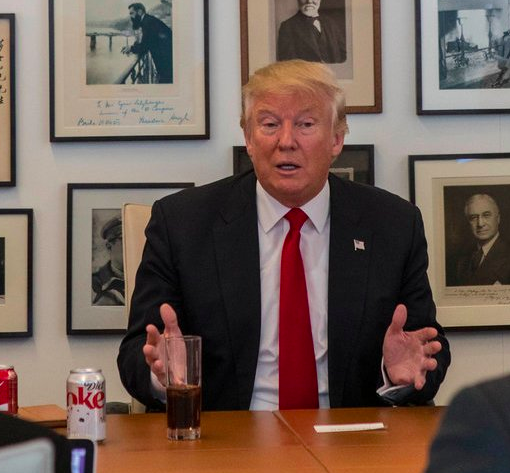 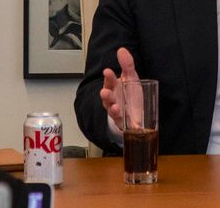 I have never seen a thin person drinking Diet Coke.