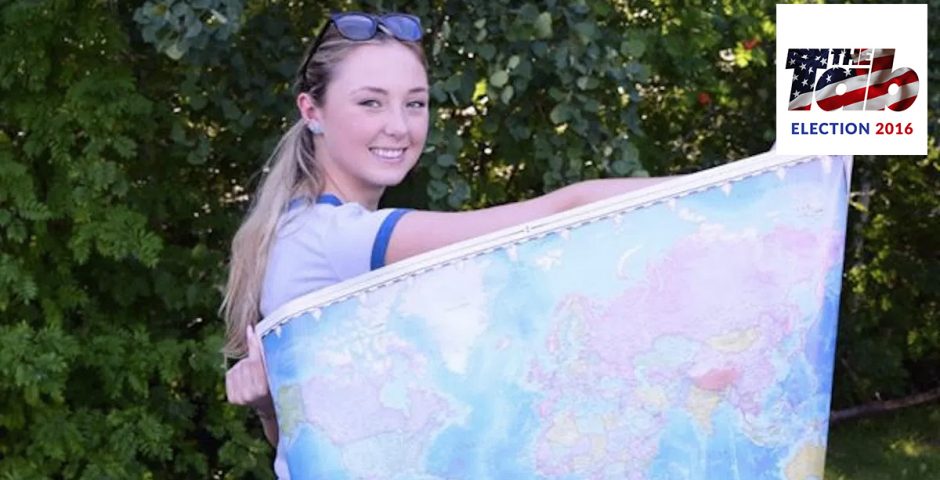 Canadians respond to the Americans planning to move if Trump wins

‘If America goes down, they’re dragging the rest of us with them’

With the frightening prospect of a Trump Presidency looming over the US, many Americans have said they’ll join Canadians and plan to move to the Great White North if The Donald bags himself the keys to the Oval Office.

Breaking Bad actor, Bryan Cranston is the latest star to say he plans a move to Canada if Trump wins. He told The Bestseller Experiment podcast: “Absolutely. I would definitely move. It’s not real to me that that would happen. I hope to God it won’t.” Vancouver is his destination of choice.

Not that Americans tend to care much about “who was here first,” we thought it was important to ask what Canadians think about the idea of an exodus northbound. Let’s hope no one mentions a wall. 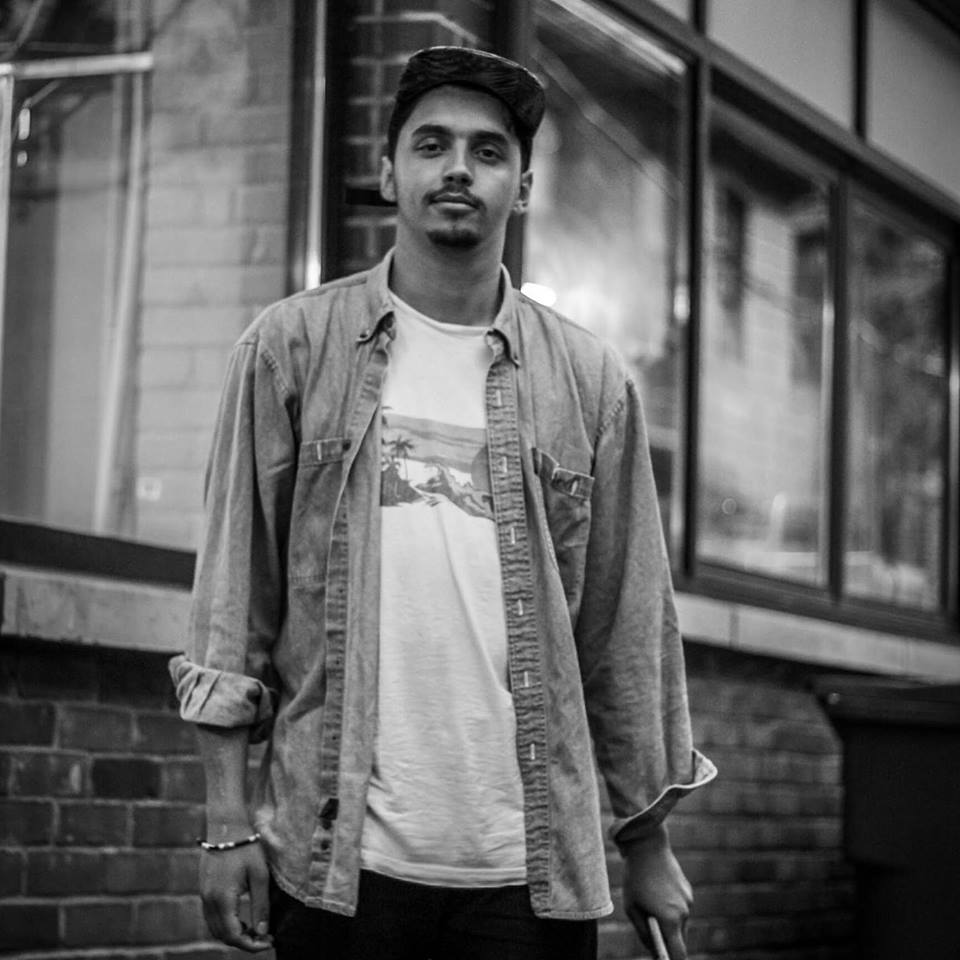 “If Trump wins and Canada gets mass migration from the US, I would want the immigrants to actually start thinking of Canada as their home and participate in voting, making an effort to make Canada the best place to live at and not take advantage and exploit the country’s resources.”

Kyle, 21, History and Teaching, Muskoka, ON 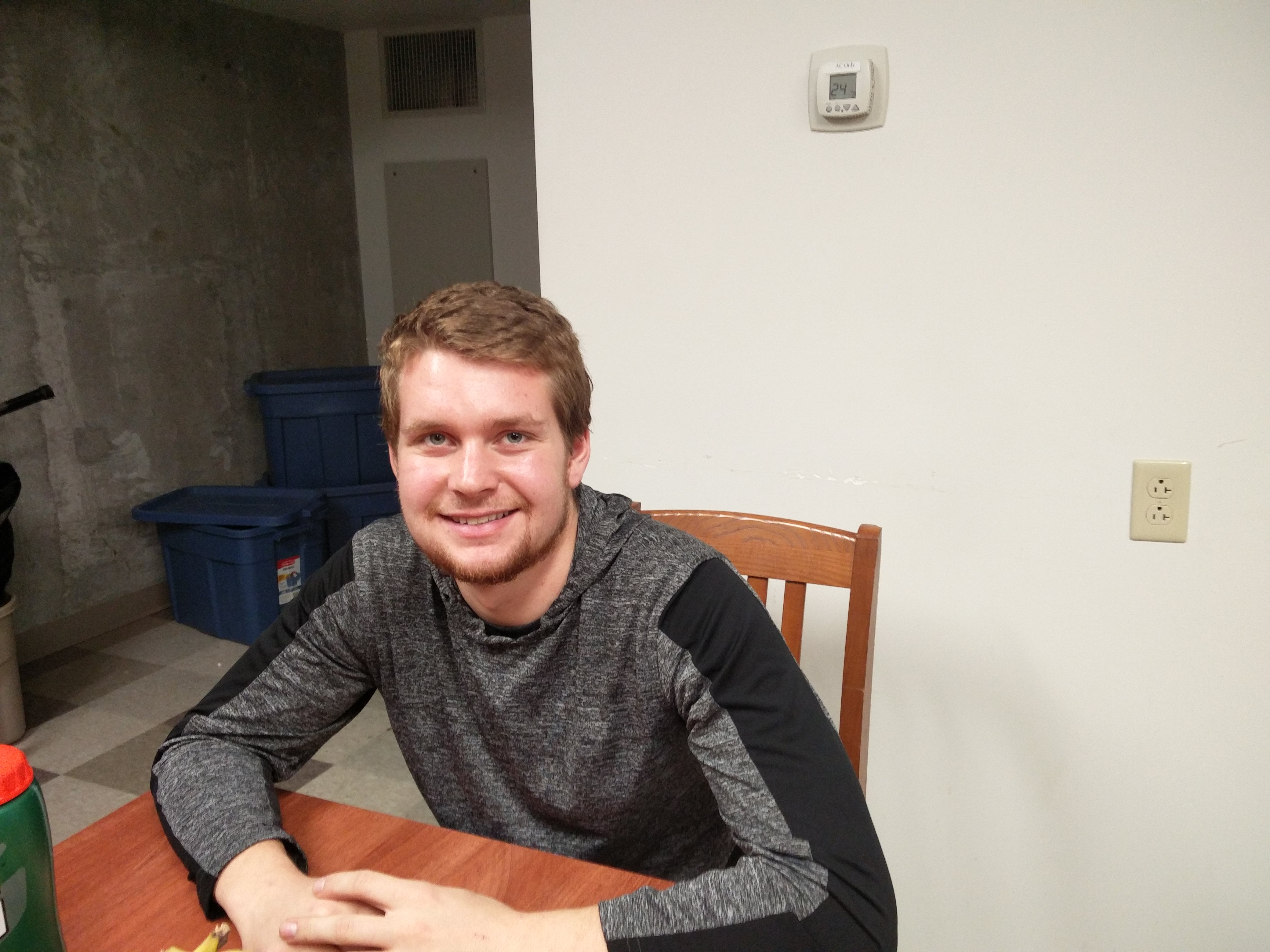 “Americans can come to Canada, there’s plenty of space. Lots of nature, so they can find a tree or igloo to live in. They can even make friends with a few squirrels and mooses to get a taste of Canadian culture.” 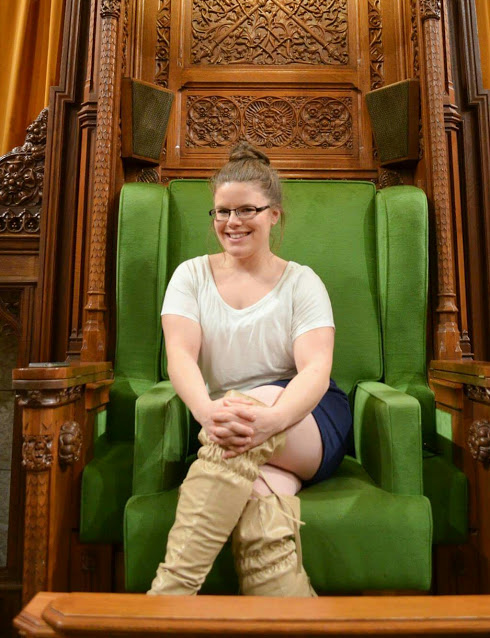 “People in the US are so afraid of the idea of a Trump presidency that they are seriously considering moving up north to Canada as first world political refugees. If America goes down they’re dragging the rest of us with them.” 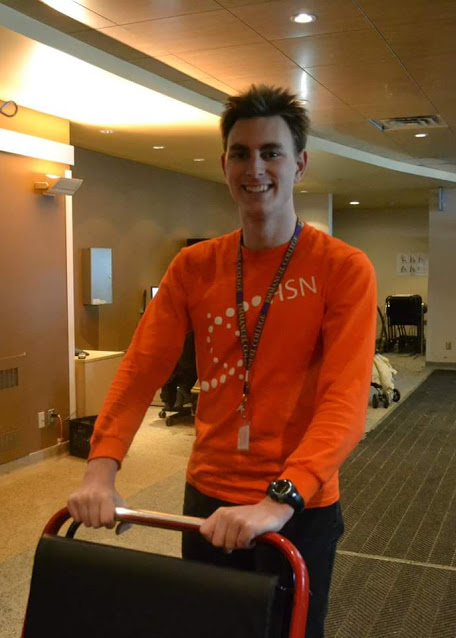 “There are two problems with Americans leaving if Trump gets elected. It further reduces the ratio of people against Trump to those who support him, and it doesn’t solve anything. We have seen Americans say this in the past 10 years with no action either. That’s probably because they realize they would have to leave a lot of things they cherish behind, like their friends, their school and their firearms.” 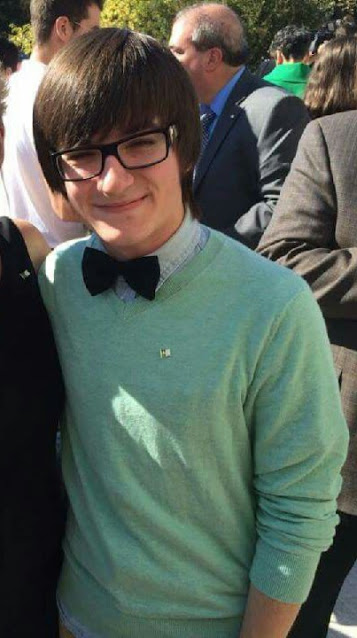 “A handful of Americans across the political spectrum make the threat to move up north every election cycle, without really understanding Canada and the crucial differences between our political landscapes. Canada isn’t meant to be America’s safety net or its consolation prize, but, should some dissatisfied voters want to immigrate here and flee a President Trump, we’ll still welcome them with a smile and make sure they’re nice and warm for the impending nuclear winter.” 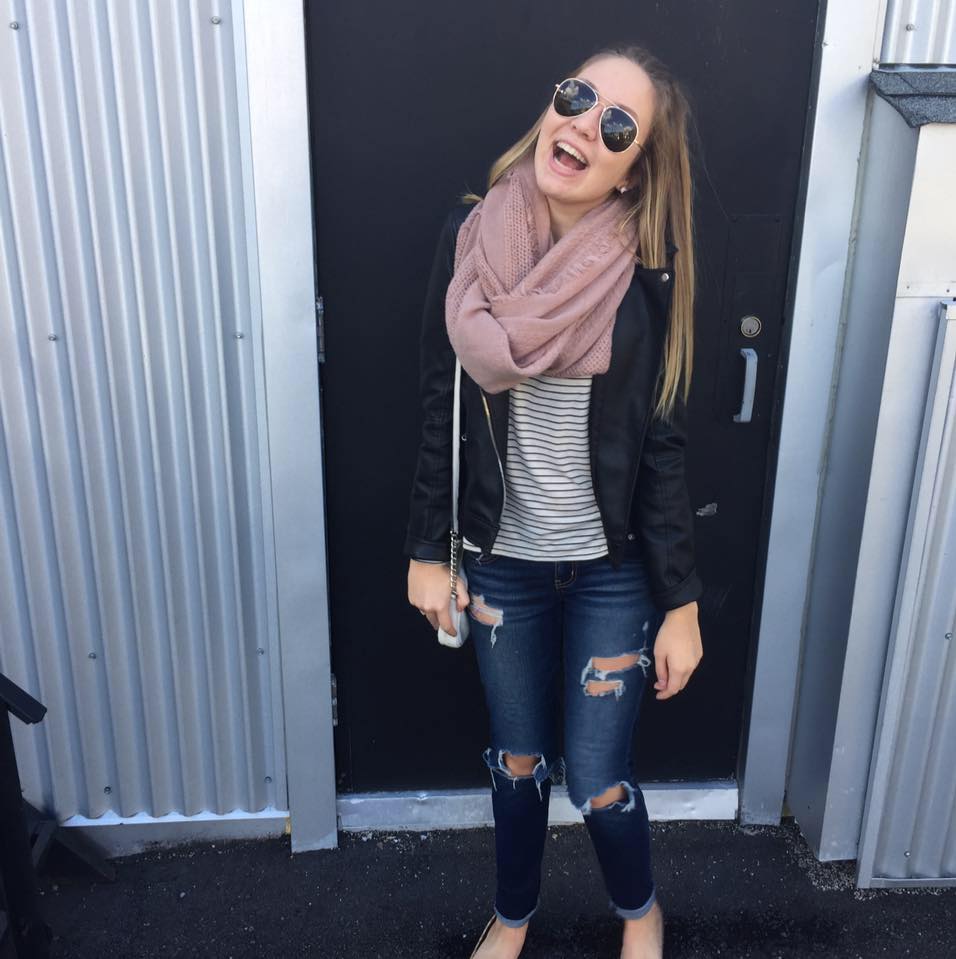 “The fact that Americans, who have lived in their country all their life are wanting to move away because of a person becoming president is alarming. People should be confident in their candidates, and feel safe and protected by their leader, not running away scared.”

Stéphane, 19, Italian with Journalism, Verner, ON 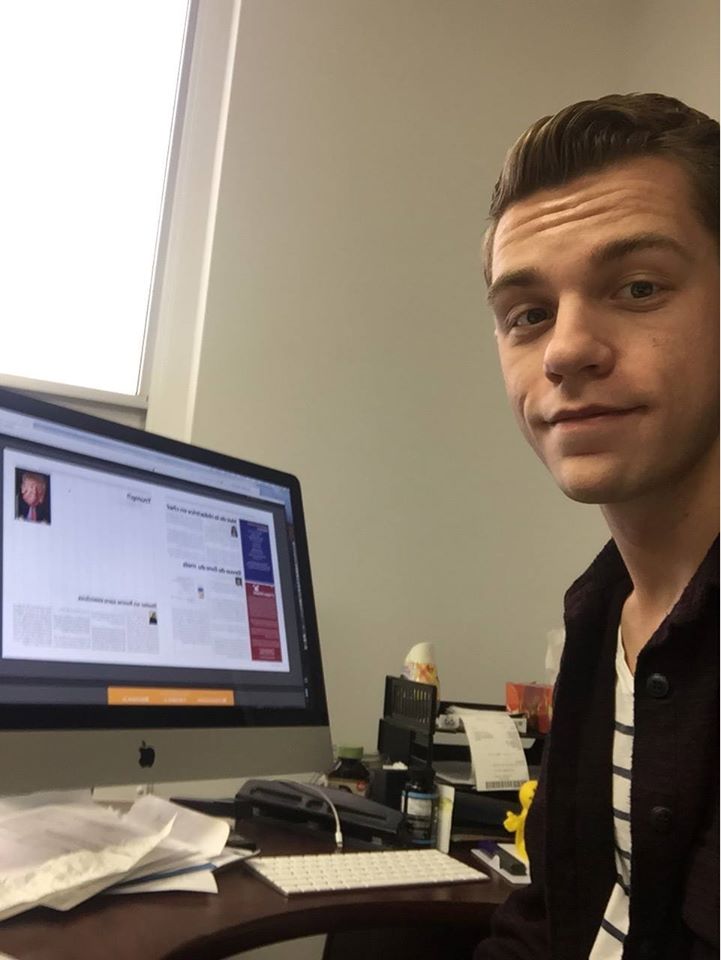 “Canada is a country with an aging demographic and we need more young people, or really, more people in general. So come on over proud ‘muricans—you’re all welcome here: Latinos, the gays, African-Americans and whomever else Trump dislikes”. 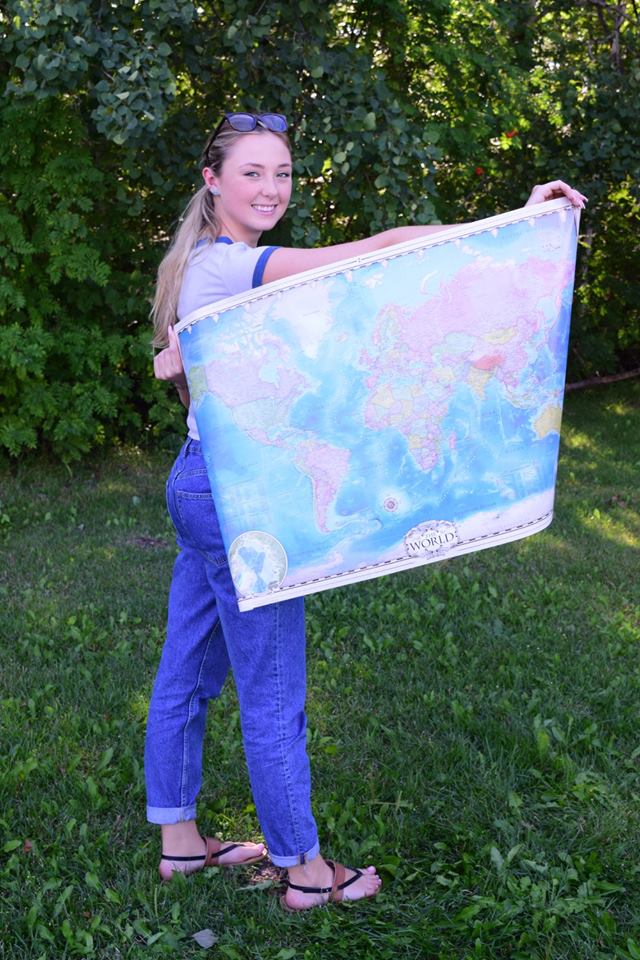 “Americans are afraid of Donald Trump winning the election and want to move to Canada? Yeah, I can’t say I blame them as I myself am terrified of him winning. When I first heard Trump was running, I thought it was a sick joke. The fact that he might actually win makes me wonder what is happening to this world. Honestly, a mass migration from the US scares me, what will become of Canada? To all Americans, your country is already great don’t let Donald Trump tell you it’s not.”