It could turn out to be the story of the election – Latino voters turning out in historic numbers to stop Donald Trump.

In Nevada, local political guru Jon Ralston says strong early voting among Latinos has the state more or less sewn up for Hillary. The Latino surge is also being noted in Virginia, a key battleground, and North Carolina.

Most importantly, it is happening on a huge scale in Florida, the biggest swing state with 29 electoral college votes. If Virginia and Nevada go for Hillary, Trump’s path to the White House is daunting. If he can’t win Florida, he is toast.

Florida experts are pointing in particular to Miami, where early voting number have been “insane.” Hispanics make up about two-thirds of the Miami-Dade county, and the votes cast already are expected to break comfortably for Hillary. Reviewing the weekend’s early voting numbers, local reporter Steve Shchale writes: “I’ve run out of words to describe Miami.”

The Tab has spoken to Latino voters in Miami who been among the early voting surge. Not all of them are natural Hillary Clinton fans, and some come from solidly Republican families. But all said the fear of a Trump presidency had compelled them to act – and act early. One said of Trump: “His ignorant comments pushed me to go out and vote for someone I don’t agree with.” 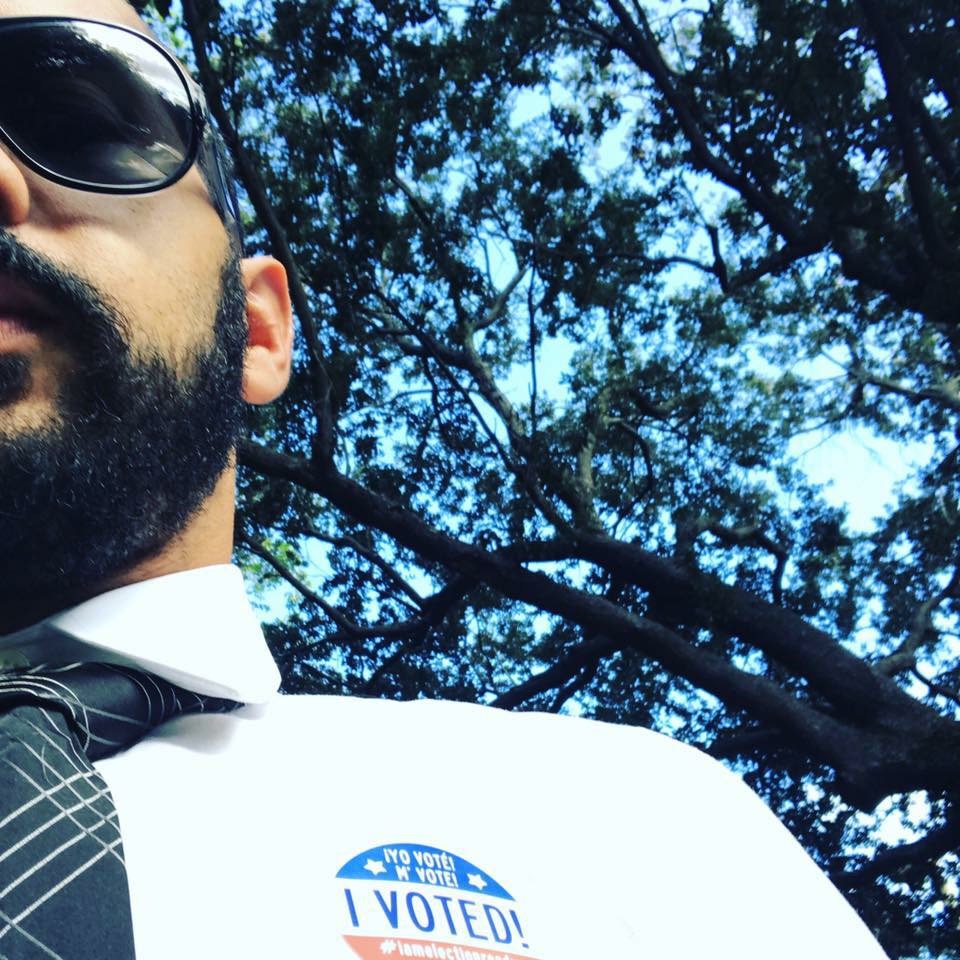 Donald’s Trump’s insults about immigrants from Latin America (“killers and rapists”) echo through a city like Miami. The struggles many Miami residents face stretch far beyond the voyage to America. Many have worked in the face of adversity to make a life for their families in Florida.

They say they are rushing to the polls to make sure their hard-won advancements can’t be reversed. Four of them, Natalie, Samantha, Darwin and Paola, told us why they were voting this weekend and what they think is at stake.

“Even though I typically lean Republican, I couldn’t fathom the thought of someone as temperamental as Donald Trump in the White House. Hillary is experienced, poised and has fought for women, children and the American people her whole life. It was really a no-brainer to choose someone who was pro-women vs anti-women. I never again want to feel like my liberties as a Hispanic woman are threatened, and this election has given me a taste of that.” 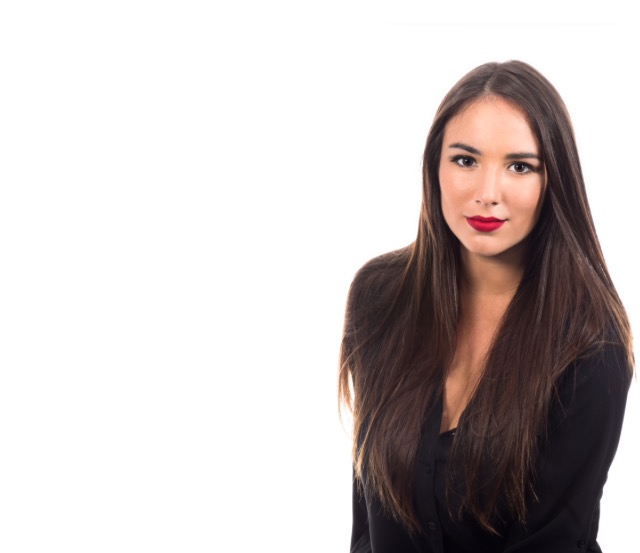 “As a Hispanic woman I have decided to vote for Hillary Clinton. Her stance on women’s rights, immigration, and healthcare were part of the reason I voted for her. The fear of having someone who doesn’t respect the Hispanic community is worrisome as we worry for our abuelas and uncles who have been trying hard to become legal American citizens for years. As well as the families and persons wanting to come into the country to escape their harsh reality outside of America. To stop others from entering the United States would stop us from moving forward and I couldn’t stand and watch that happen. For that reason, Hillary is my only choice.”

“My grandmother brought us to America. My mother worked her whole life to put my sister and I through college. Women are the backbones of all cultures, especially the Latino culture. I am with her.” 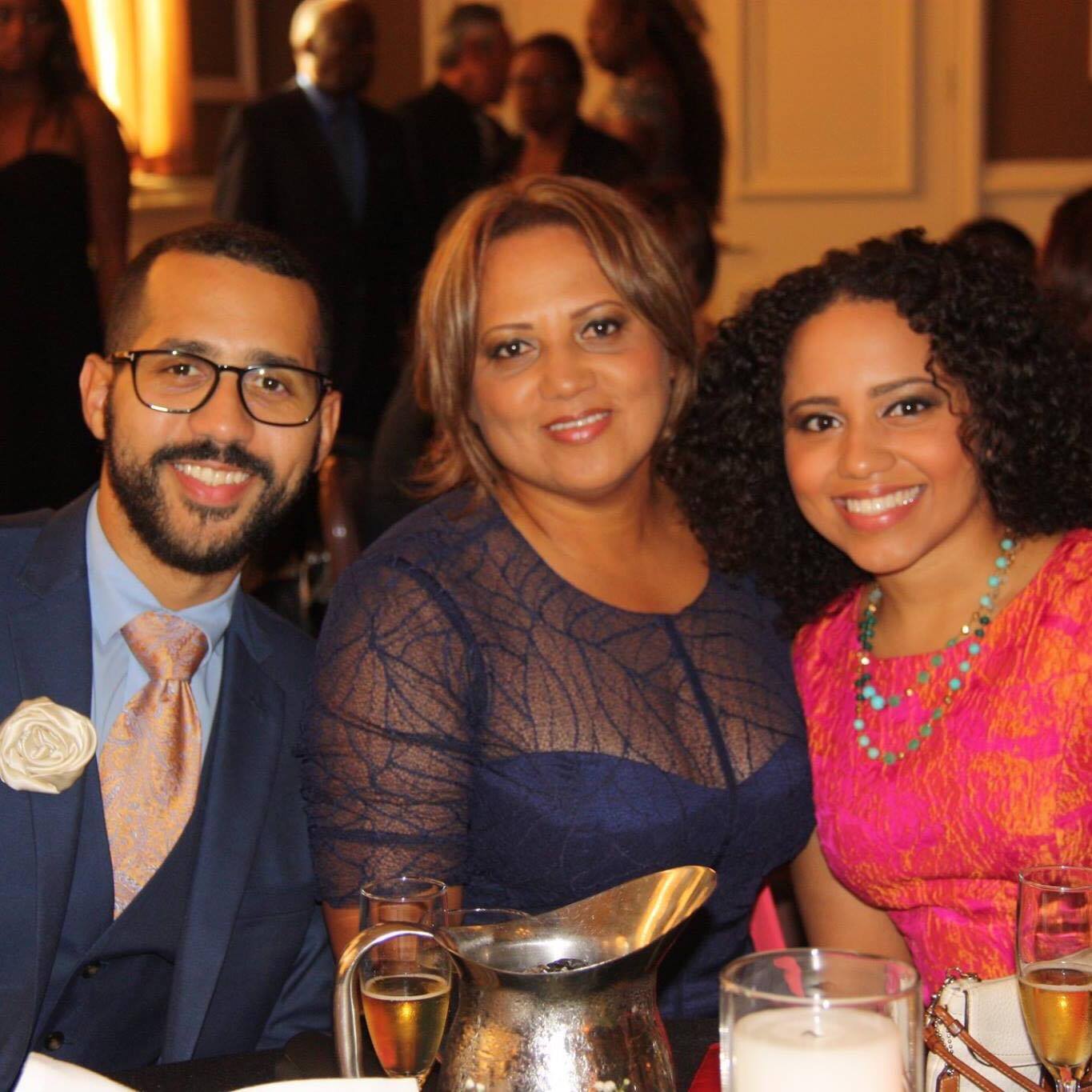 “I don’t like Hillary and I will never be her number one fan, but Donald Trump is not qualified to be a presidential candidate, let alone the president of the United States. As a Hispanic, I have experienced how Trump lacks respect for immigrants and for others. His ignorant comments pushed me to go out and vote for someone I don’t agree with, but I know Hillary will be a better choice for our country.”