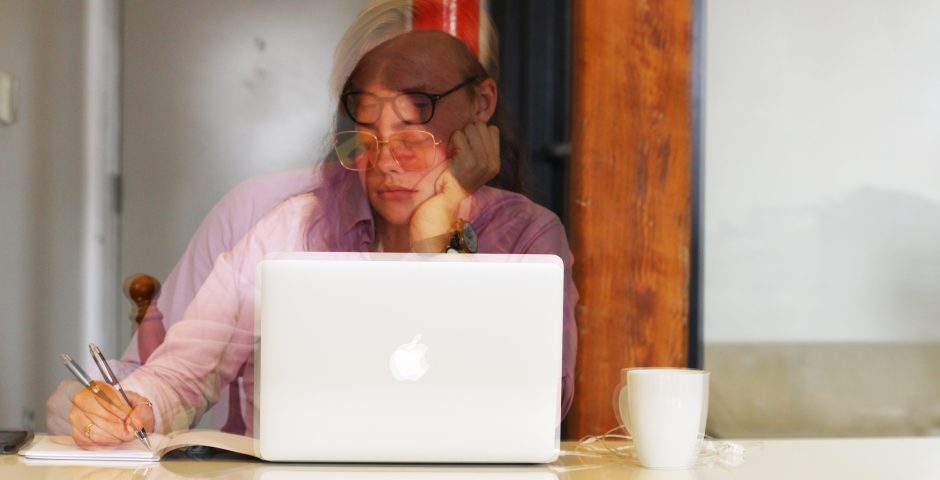 But Business Insider thinks it is

An article on Business Insider claims the gender pay gap is “a total sham.”

The article, which is appearing on peoples’ Facebook timelines this week, swings between economic analysis and childishness. For example it recommends that we celebrate International Women’s Day “by empowering women with the truth” that they don’t get a bad deal after all.

At the end of his piece the author writes: “If you agree or disagree, we’d love to hear it.” So hear me out.

This year’s White House Report says there is still a big pay gap between men and women in America.

The report found that women earn 75 cents for every dollar men make, but Business Insider says this kind of calculation is misleading.

Their analysis, which was first published in 2011, is inaccurate – and their use of language like “sham” and “empowering women” is offensive to all of us. 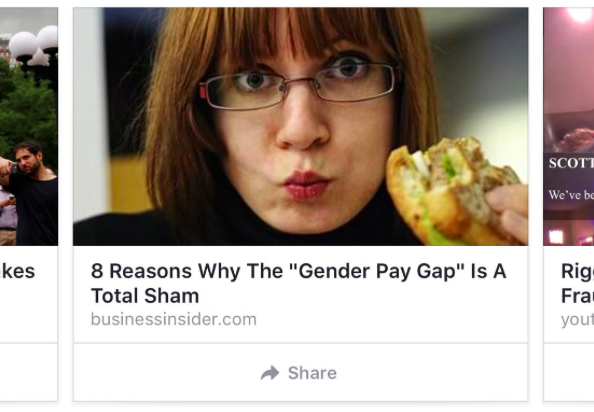 A similar Washington Post article published in 2015 urges women to check their facts when it comes to the equity of pay. “Few experts dispute that there is a wage gap” – and here’s where they go wrong – “but differences in the life choices of men and women – such as women tending to leave the workforce when they have children – make it difficult to make simple comparisons.”

I have a problem with the phrase “life choices.” If you are going to claim that our society doesn’t have double standards, that women are treated equally to men in the workplace, and that we stand a fighting chance of making as much as you, then I only have one question to ask: Would you trade places with a woman?

In 2015, women working full time in the United States were paid just 80 percent of what men were paid – a gap of 20 percent. And judging by the slow in recent years, continuation at the rate seen since 2001 would leave us without equal pay until 2152.

Here are a few reasons Business Insider believes the pay gap is a sham:

While a majority of these just aren’t true, recently, researchers at Yale published a study proving that “physicists, chemists and biologists are likely to view a young male scientist more favorably than a woman with the same qualifications.”

And a few months later, A New York Times article, Why Are There Still So Few Women In Science, followed up, saying: “The disparity arises from culture rather than genetics. The most powerful determinant of whether a woman goes on in science might be whether anyone encourages her to go on.”

The only article I could find to back up the claim that men work longer hours than women do, said: “Men work an average of 42 minutes per day more than their female counterparts . . . because women have to work more part time jobs than men.”

Regardless of whether you agree or disagree with Business Insider’s claims, a choice implies the desire to do something. The United States as a whole do not guarantee paid maternity leave. Unless one lives in California, New Jersey, or Rhode Island, we are left hoping that our employer will choose to provide it for us. Thus women are casually guilted out of paid maternity leave, out of jobs, and out of holding spaces for ourselves that could instead be filled by a, momentarily, more able-bodied male.

Instead of laughing at the situation and recognizing it as unreasonable, men become defensive – writing articles about how we should check our facts again. “That’s what’s so facile about repeatedly citing 75 cents,” they complain.

The wage gap is worse for women of color: 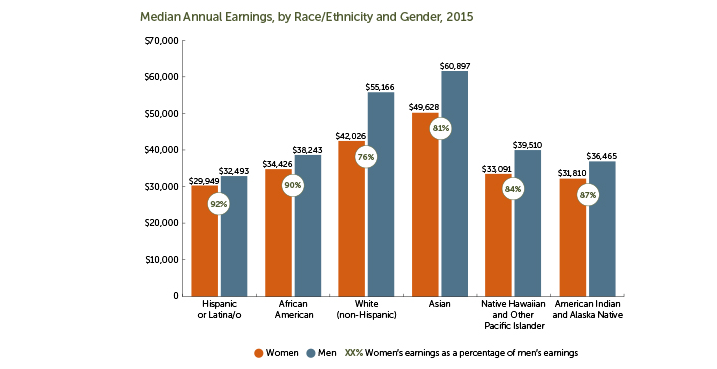 And the gap only gets larger with age. While a 20-year-old female makes nearly 92 percent of what a 20-year-old male makes, by age 35, she is making 81 percent. According to the White House report, “In 2009, only seven percent of female professionals were employed in the relatively high paying computer and engineering fields, compared with 38 percent of male professionals,” but Business Insider thinks this is by choice.

I urge them to take down their piece, or at least delete its most patronizing and offensive lines. This “truth” is warped and harmful.