Meet the Alt-Right, the meme-obsessed movement rooting for Trump

Take reactionary conservatism, mix with internet troll, then add White Supremacy and you get the Alt-Right. Donald Trump – the Republican Party standard-bearer – has emboldened the ugliest part of his party, catapulting their ideology from the fringes of America’s political discourse into the mainstream. Many are treating this as a new phenomenon, but the Alt-Right’s roots run deep within modern conservatism. There’s never been a generation that hasn’t known this kind of hate.

During the Civil Rights Era, the southern realignment strategy set the stage for movements like the Alt-Right to come out of the fray and eventually ride this election cycle’s wave of Trumpism. The Republican southern strategy set out to appease and win the votes of disaffected white southern voters, resisting the cultural shifts they were witnessing during the 1950s and 60s. Not unlike the Tea Party – which has its ideology established in the same reactionary politics – the Alt-Right is a brand of conservatism pioneered by the Dixiecrats and cemented into the GOP by Barry Goldwater. The Alt-Right is not new, even if they themselves think they are, they’ve just been emboldened. 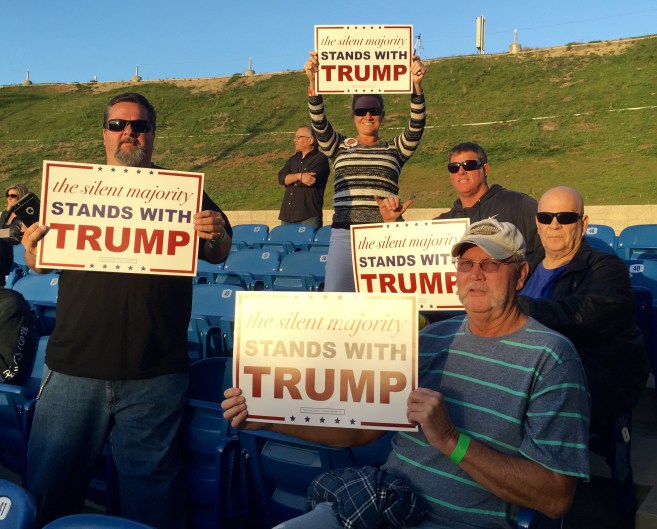 The parallels between the Goldwater southern strategy, started in 1964, and Trump’s appeal to the Alt-Right of 2016 are stark. Then and now, cultural, economic and political unrest dominate the news and common conversation.

We met White Supremacist Trump supporters earlier this year who told us their thoughts on the Alt-Right, Donald Trump, and their European Identity:

“I ask what he thinks about Donald Trump, Spencer says, ‘He’s a great phenomenon…it’s been really great for the ideas of our movement,’ that movement being white nationalism. I ask him about his political identity and, after noting that he hasn’t voted in over a decade because of dissatisfaction with candidates, he tells me this: ‘I think alt right is a really good term to use…It’s something different than conservatives, it’s something different than Republicans. I also like to use the word ‘identitarian’…I think it’s a very good term because what is most important is European identity.”

As Jonathan Greenblatt of the Anti-Defamation League says of the Alt-Right, “Fifty years ago these people were burning crosses, today they’re burning up Twitter.”

The platform and reach has changed but the politics haven’t. That is why the “Alt” in Alt-Right is misleading. This isn’t an alternative form of thought because it’s a simple re-branding. This isn’t your uncle’s bigotry at the Thanksgiving table.

“Its adherents tend to be young and use the internet to spread their ideology – no holiday party necessary for this bigotry.” 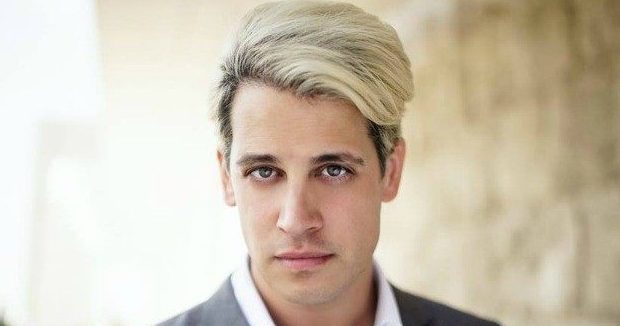 Milo is a standard-bearer of the alt-right

Alt-Right supporters like Milo Yiannopoulos use internet trolling as their main political tactic. This no-holds-barred tactic is a method they value over traditional policy reform to get their message across.  Yiannopoulos calls his trolling tactics “double down, don’t back down”, something Trump often does himself when he’s lied himself into a corner.

All this is doable because, as Yiannopoulos says, we live in a “post-fact era.”

“The Washington Post gives a truth check, and no one cares. Now you have to use the truth and other strategies. You have to be persuasive. Dumpy lesbian feminists and shrieking harpies in the Black Lives Matter movement are not persuasive,” says Yiannopoulos.

It’s no coincidence how their methods and Donald Trump’s perfectly align. In fact, the Alt-Right publicly endorses Trump.

Richard Spencer, a self proclaimed “identitarian” and president of the National Policy Institute – a white supremacist think tank, spoke on why Donald Trump is the what he wants in a leader.

The Alt-Right is as new as hyper-nationalism, racism, misogyny, homophobia, xenophobia and pretty much any other insular mindset White men have built their privilege on. The methods have changed but the bigoted ideology has stayed the same. And thanks to Donald J. Trump’s saliency, and popularity, they’re emboldened now more than ever before.