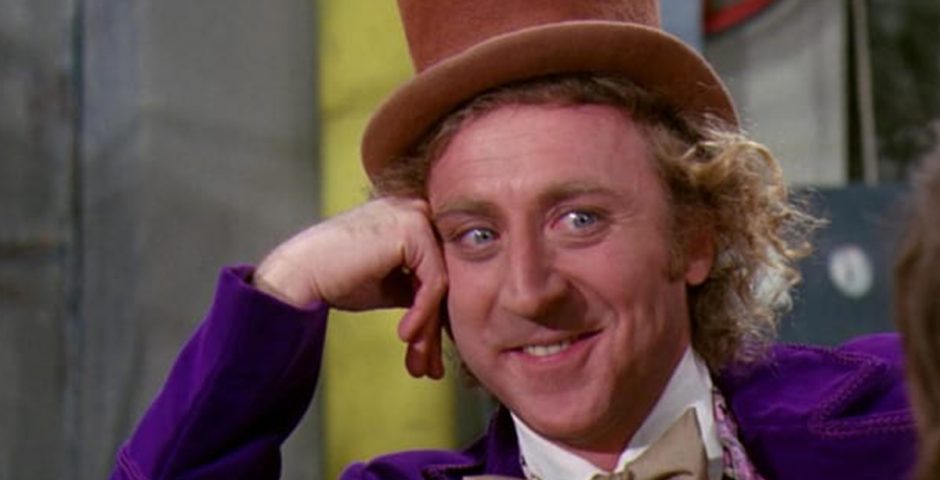 Willy Wonka was one of the defining characters of my childhood

Gene Wilder’s portrayal of Willy Wonka is without a doubt one of the most defining characters of my childhood.

His portrayal of the eccentric business man created a world of magic and imagination beyond simply Oompa Loompas, and world of chocolate.

The performance was so spectacular, that even without magic bubble gum, lakes of molten chocolate, and little dancing men, his performance taught us all valuable lessons.

His performance was the perfect mix of curiosity, humour, and haunting seriousness. He perfectly demonstrated how to appear eccentric, with a subtle hint of sinister foreboding.

You didn’t know it, but you can feel it, that as soon as the five lucky contestants entered the magical factory,  there was something subtle going on.

The film was just as morally strong as it was visually spectacular.

Each child had their own vice. Violet Beauregarde’s pompous and overly demanding character got her in trouble with the factory owner, while the gluttonous and obese presentation of Augustus Gloop showed the dangers of greed.

Charlie’s issue, however, was only curiosity. In the one moment when he makes a mistake, it is not out of any vice or personality issue, but it would out of curiosity, awe, and dreaming. What scene is more memorable that Charlie and Grampa rising ominously up towards a rotating fan, only to fart their way back down.

Wilder’s presentation of Willy Wonka, the aged businessman, is as a moral abitor, someone who is looking for a pure child. One without sin, with an infinite imagination. He acted as a God, with a wrathful vengeance and intolerance to vice, but with love and acceptance to all of the forgivable mistakes we made.

And he did so perfectly.