The secrets to surviving summer in suburbia

Down the road there’s a Dairy Queen, up the block there’s a Walmart

5 years ago
Life
US

I grew up in the suburbs of the suburbs of California. The town of Clovis is basically three hours from anything worthwhile, so returning over summer after moving to New York City was a gloomy, 109°F slap in the face. But after re-acclimating within a few days, I stopped grumbling (as much) and started looking on the bright side.

Because complaining while being productive is at least slightly more justified. 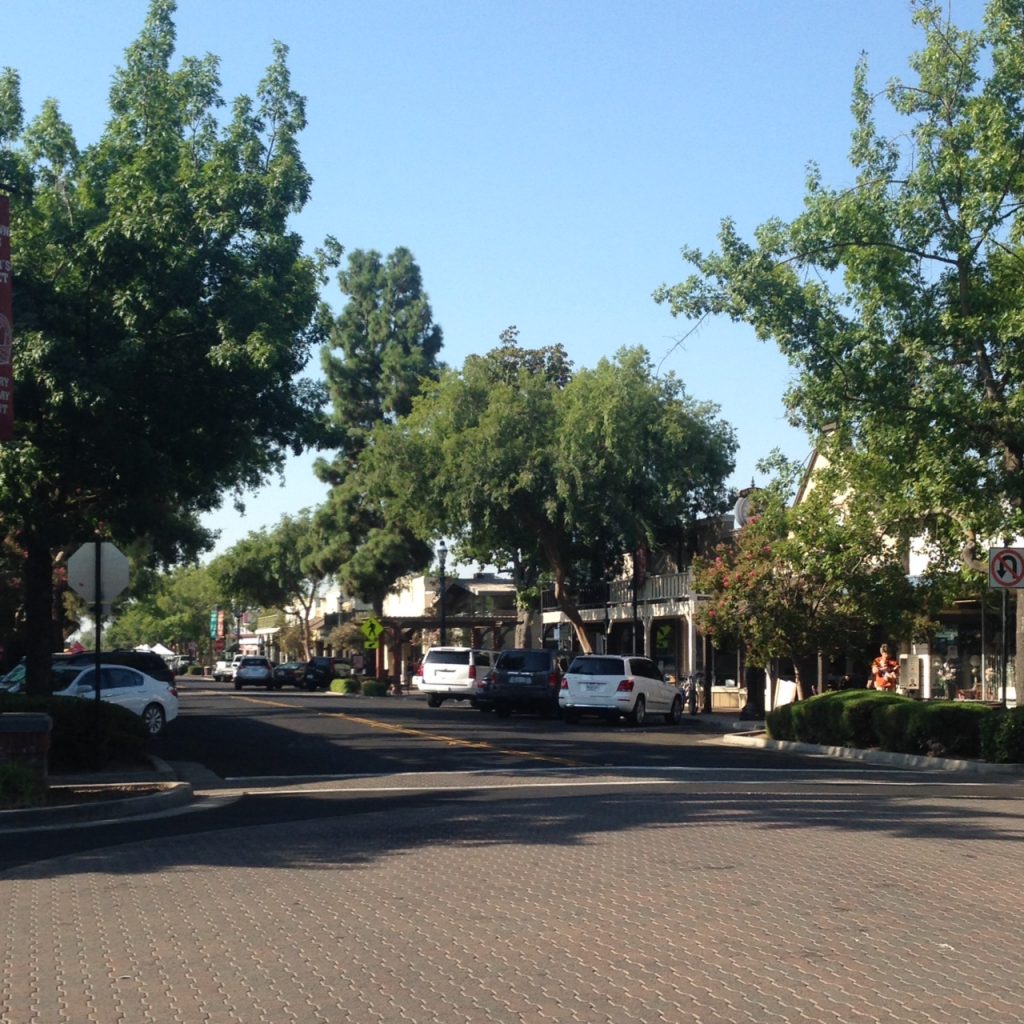 No this road does not lead anywhere cool

Having a summer job has essentially no cons. Yes, you could go home and sleep for three months to make up for lost hours during finals week, but while you are being lazy and unproductive, everyone else is earning money or interning, or both. Take advantage of living at home, aka free room and board, as an opportunity to save money for tuition and spending expenses during the school year.

Start planning your extracurriculars for the upcoming year: email professionals or companies who you want to work for, apply for internships or honors programs, etc. Reaching out over summer shows potential employers that you are driven, plus it allows them more time to respond, instead of being frantically bombarded with calls the first week of September by college kids asking about the fall internship that starts in three days.

Also, organize your academic schedule. Make sure you’re on track with required classes, and see whether you have room for electives or can maybe adjust things around to pursue studying abroad. 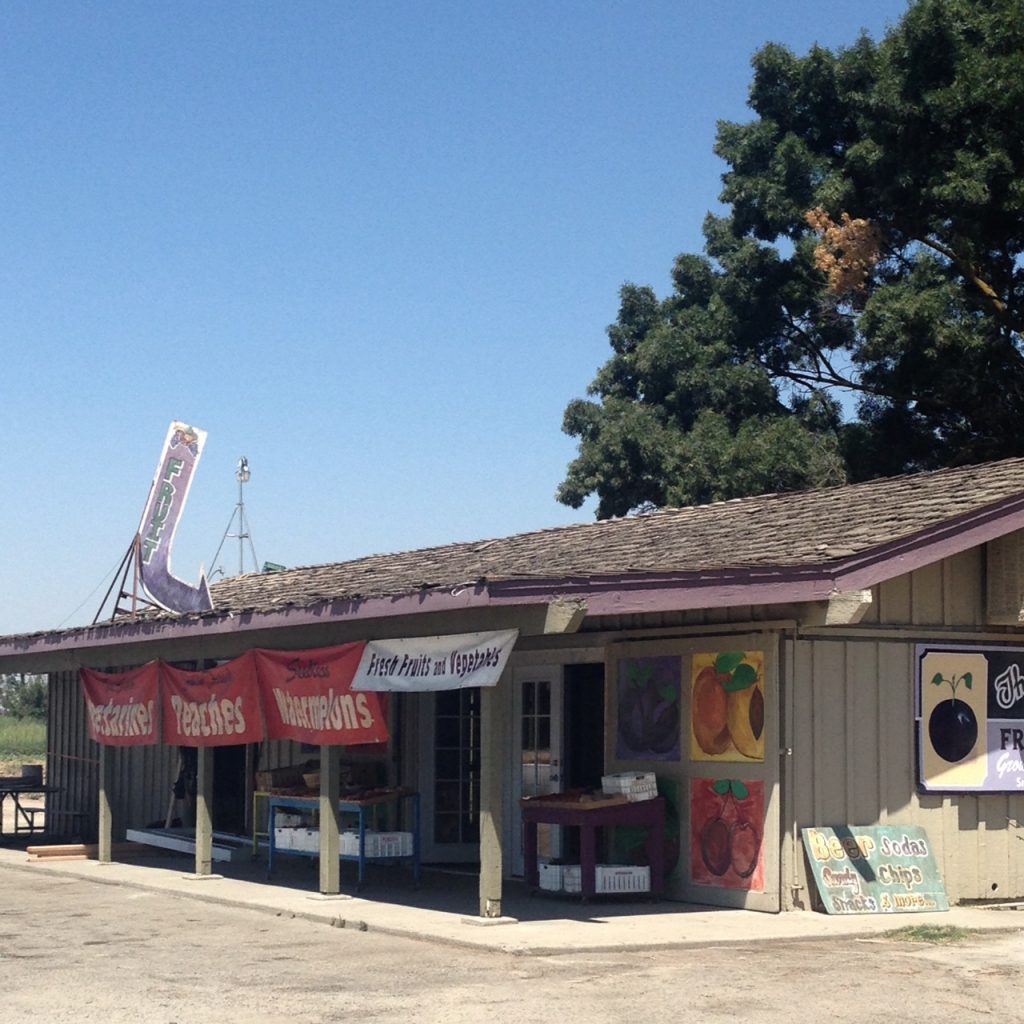 Presumably (well, hopefully) you’ve matured a bit after being an adult for a year and now realize that your parents, despite any differences, are deserving of endless thanks for being responsible for you for eighteen years and for all the amazing things they’ve done for you, that are impossible to repay. Appreciate them, and for goodness’ sake, just unload the dishwasher or something. It will literally take five minutes.

Catch up with old friends

Most likely some high school friends will also have returned home over summer, so you can wallow with company. If they’ve moved away to a college within driving distance, plan a weekend trip to visit them for an escape/reunion. 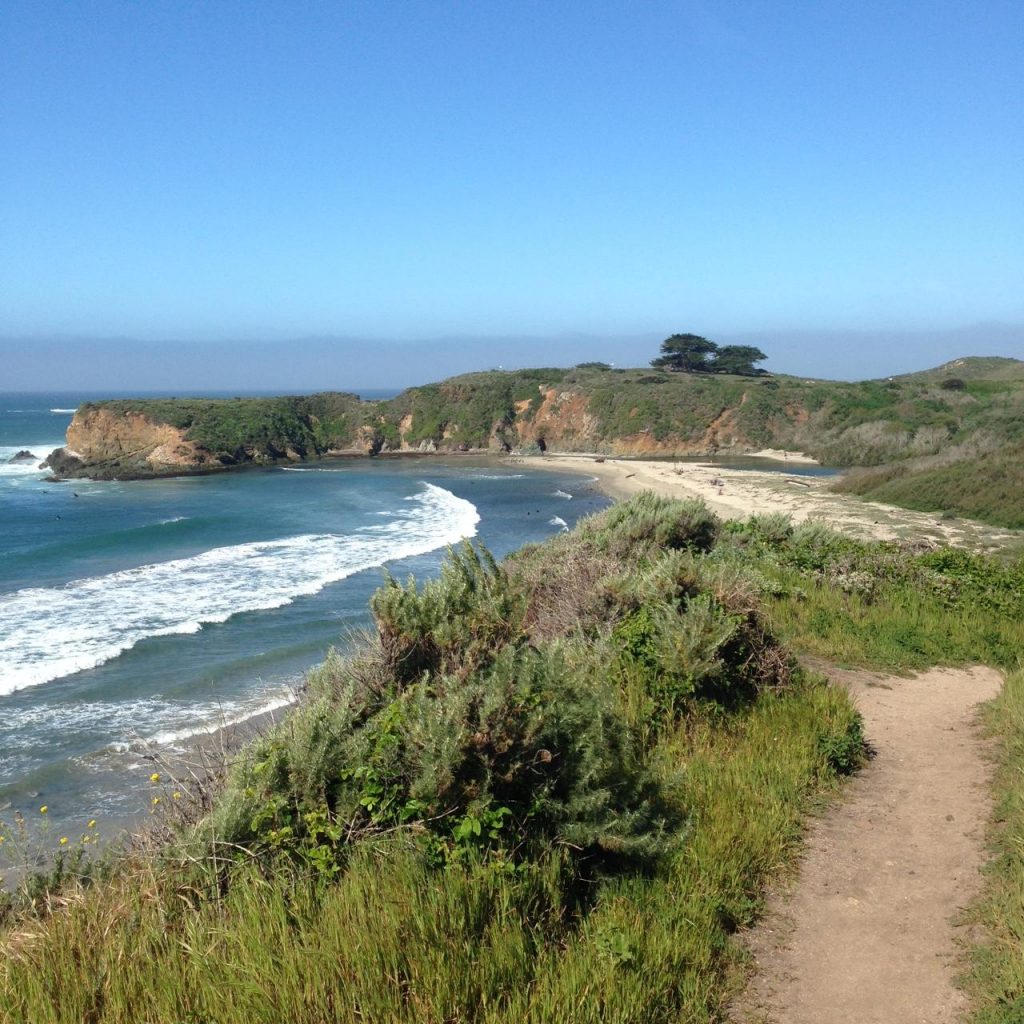 The bright side of living in Clovis is that it doesn’t take too horribly long to get out by driving somewhere else. Three hours to San Francisco for happiness and Berkeley for hippies, three hours to Yosemite for hiking and montañas, only two and a half to Monterey for the loveliest coast ever and almost four hours to Disneyland. Sorry to those of you whose state is not as well-endowed, but regardless, there are hidden treasures all over the U.S. and summer is a great time to discover them. Hopefully you have friends who have sofas to crash on at your various roadtripping destinations. If not, Airbnb it up. Spend a few days watching all of Game of Thrones again and eating watermelon with a spoon. Sleep in until 2pm. If summer is for anything, it’s for enjoying some relaxation and wasting time, guilt free.

Re-entering suburbia after a year at college can sometimes be dispiriting, but being positive and resourceful can make the fast-flying months both enjoyable, and productive.