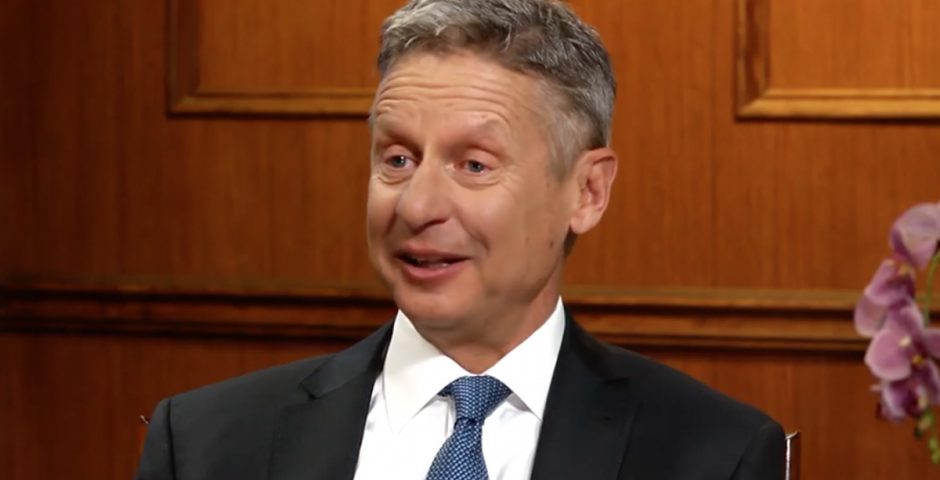 Why does the Libertarian’s campaign video look like an ad for ED medicine?

This had to be deliberate.

His promotional videos scream “I am a middle-aged man who can still get down (or up)!”

He also shouted, “government is too big” and “[debt] rising is unsustainable”. He is hiding nothing.

Good ‘ol Gary, the man is still going. Although this does beg the question, does he support big pharma!? Has Pfizer endorsed this legend yet?

Just look at him go. 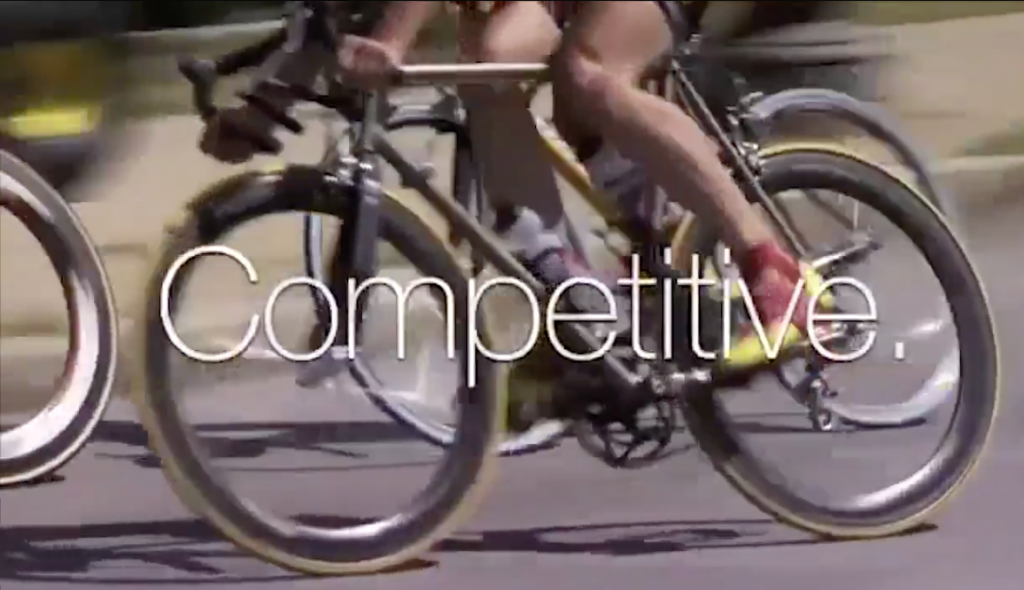 Competing against young men and their inherent abilities

This man’s campaign slogan is “Keep Calm and Gary On”- I don’t know how he can stay calm when his constituents are excited all the time. 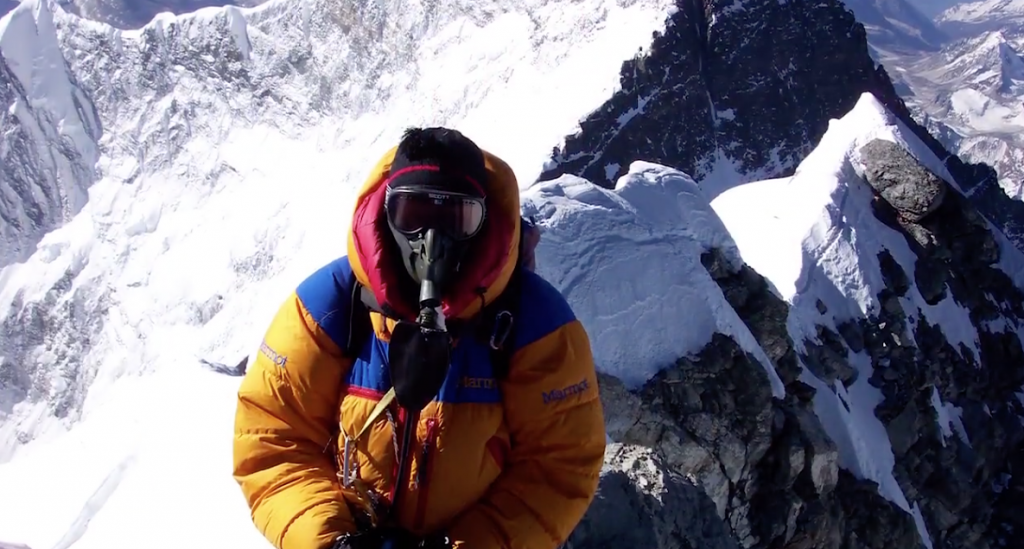 Reaching peaks of all sorts

Johnson once said, “Wear a suit with patches from your big contributors. Depending on the size of the contribution, that’s how big the patch should be.” Could he be more explicit?

His no-longer flaccid junk surely inspires a socially liberal America, although we can’t count on the government subsidizing an ED prescription. 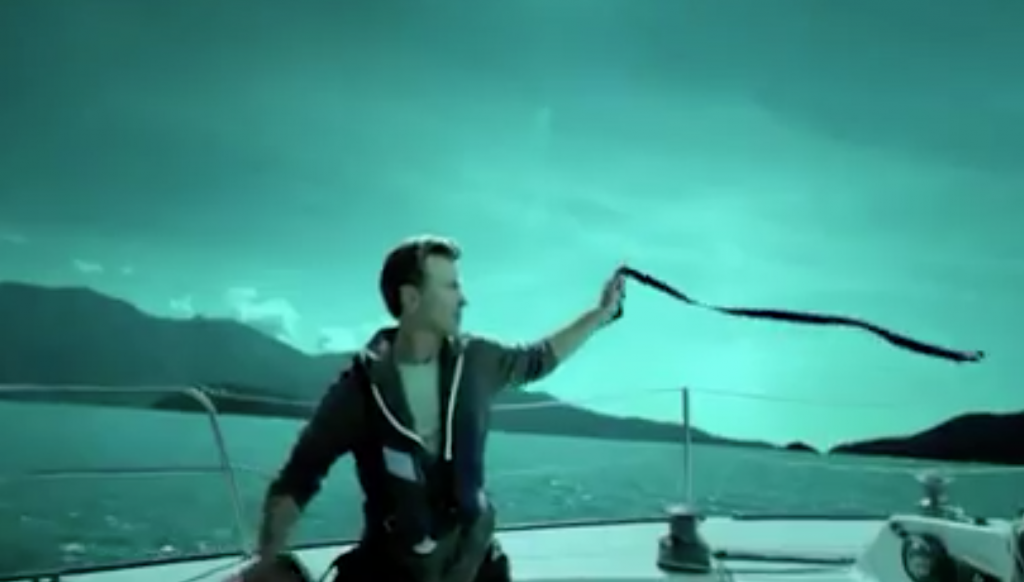 Plot twist: this is an actual viagra commercial. Can we even tell the difference at this point?

I would have loved to see Gary Johnson join Trump and Rubio’s debate on small hands. His insight would be remarkable. 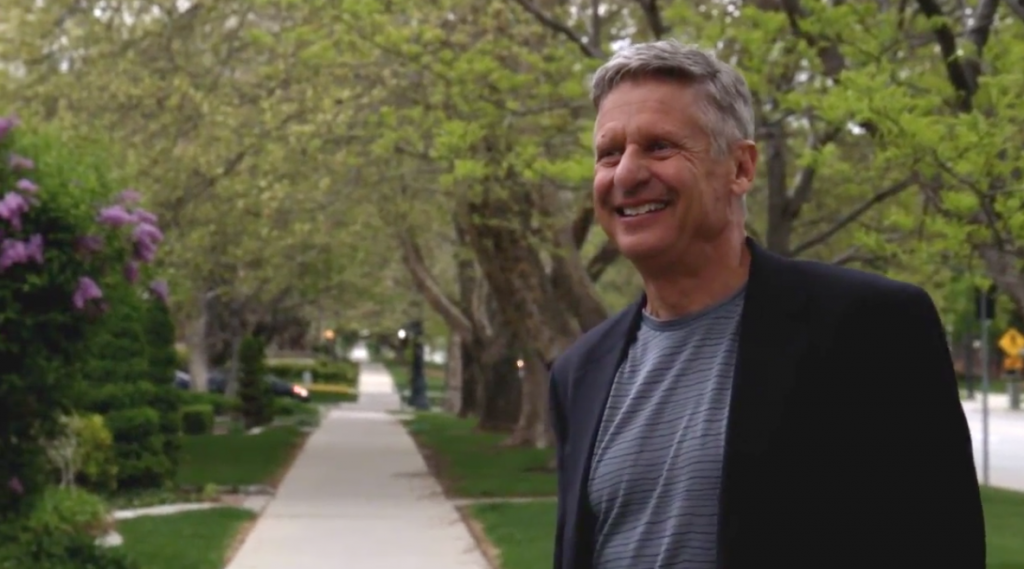 This man will last four years. Maybe even eight! 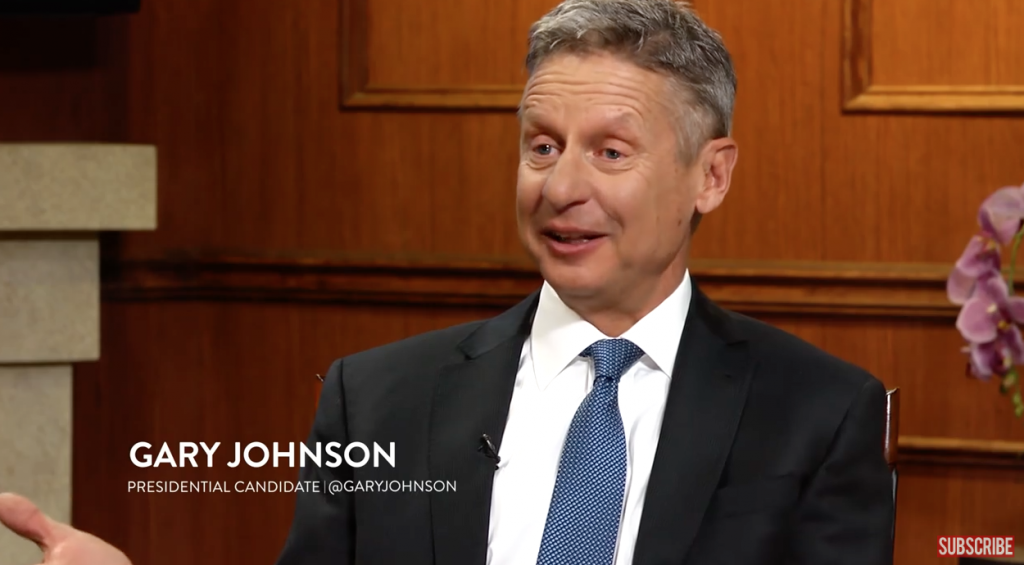 And his fiancée is loving it. 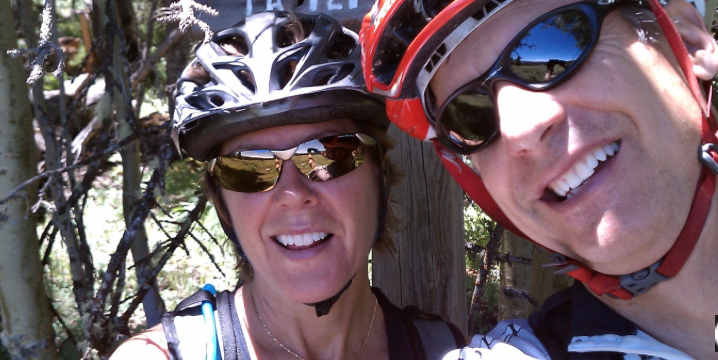