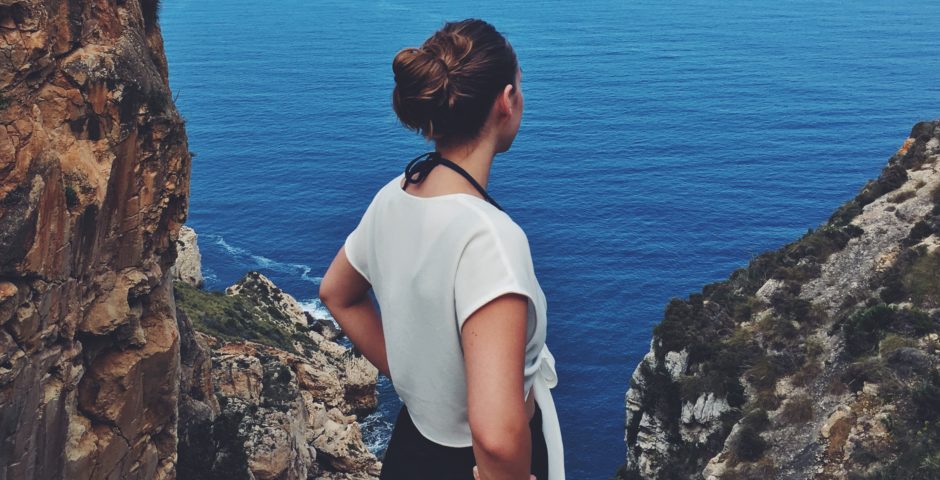 As a Southerner, this is why the West Coast is not the best coast

The East Coast is unrivaled

I’ve spent the past four days in Seattle, Washington, home to the Space Needle, very interesting weather and beautiful museums.

As a diehard Grey’s Anatomy fan and an avid Starbucks consumer, Seattle is the place to be. But here’s the little I’ve learned about this part of the West Coast in the past four days, and why it doesn’t come close to competing with the East Coast. 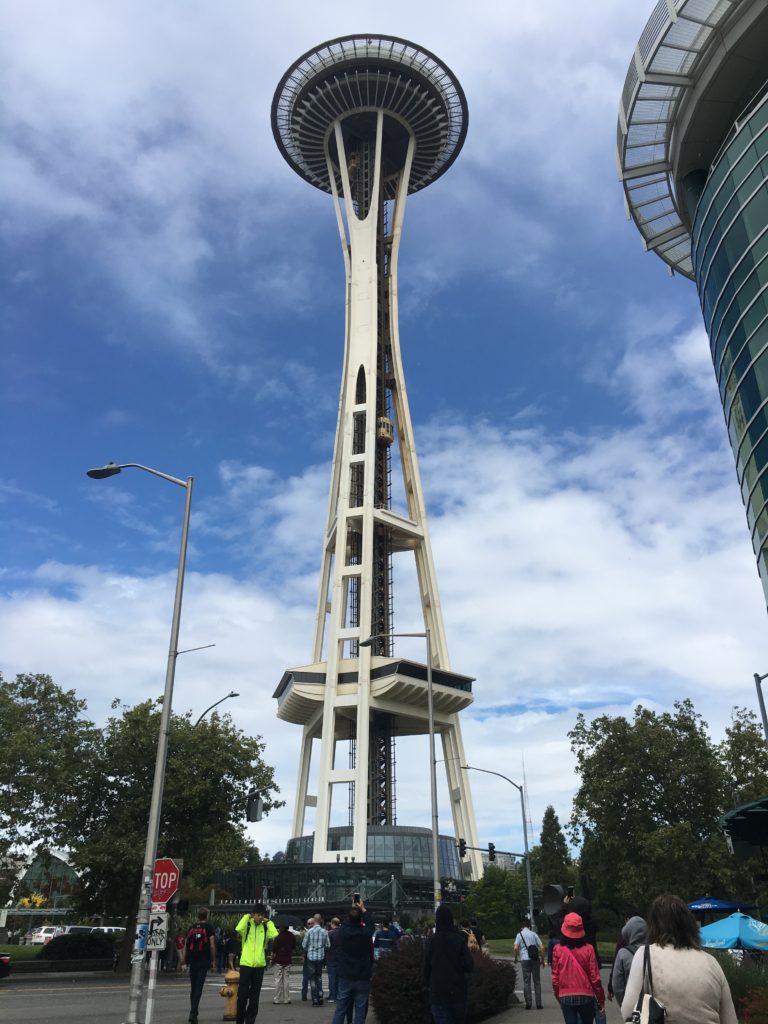 Tea is not sweet. Enough said. 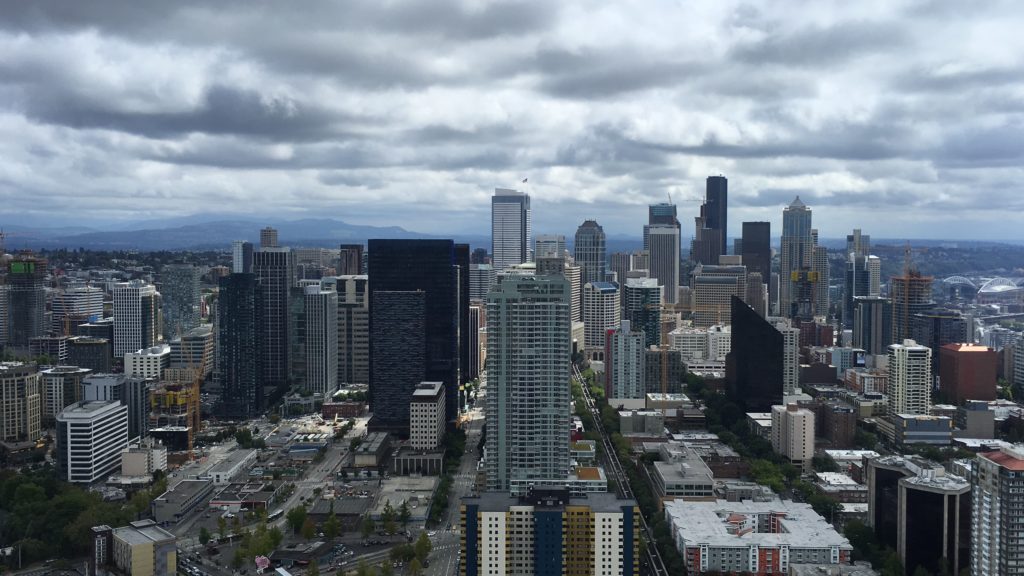 I haven’t seen as many families as I expected to see in Seattle. This may be due to the fact that downtown Seattle is a heavy business area with companies such as Google and Amazon. Unlike in the South, you don’t see many kids running around Seattle.

It’s filled with tourists and Seattleites just trying to get to work. This might be what I love most about living in the South. I adore family life and love working around kids. They’re so bubbly and have so much to offer the world. 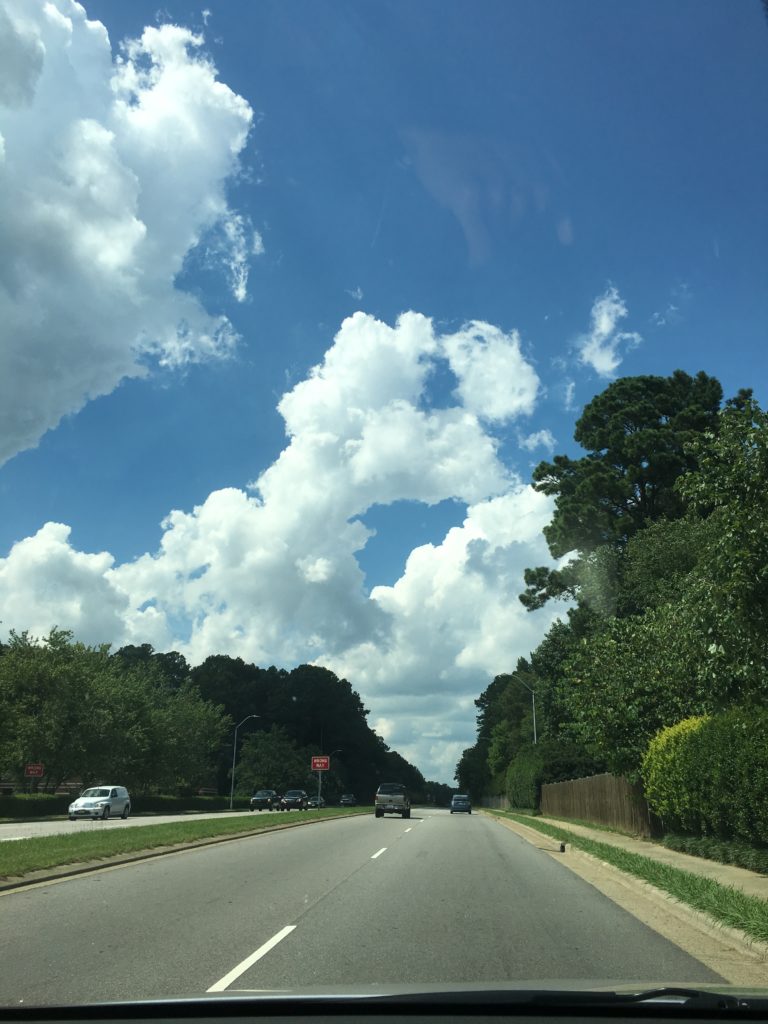 The sudden weather change back to heat is going to piss off my immune system. I can already feel a cold coming for me.

The weather in Washington is pretty cold compared to what we’ve experienced in North Carolina recently. I wasn’t prepared for it to be as chilly as it was, but this weather is an extremely nice break from the melting heat of Raleigh.

Also, Seattle isn’t actually as rainy as people think it is. The three rainiest cities in America are all located in the South: Mobile, Alabama, New Orleans, Louisiana, and Pensacola, Florida. It feels like it’s rained almost every other night this summer in North Carolina, and the rain and the sun makes for an interestingly unpredictable summer. Also, who doesn’t enjoy a good thunderstorm every now and then? And all the heat lightning makes for pretty awesome VSCO’s if I do say so myself. 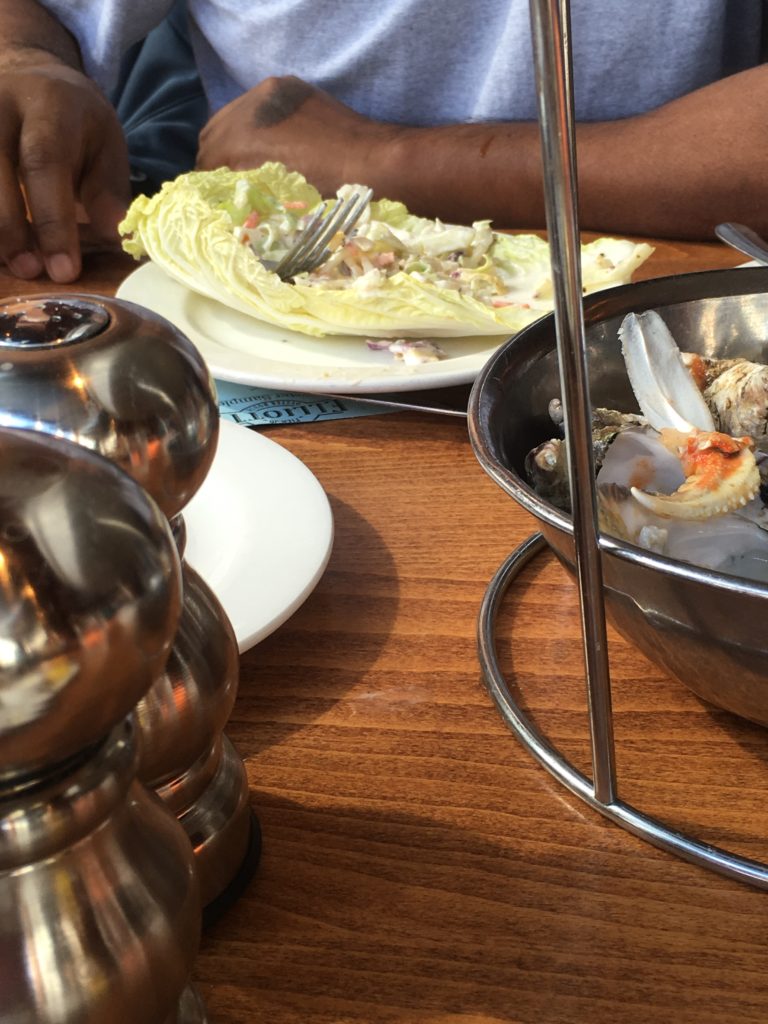 PSA: Didn’t enjoy this enough to eat it, but my dad thought it was interesting.

From what I’ve experienced on the West Coast, the food is typical food. I’ve had a lot of seafood, which I can get in Wilmington, North Carolina. I’ve had Thai food and burgers, which I can also get in Raleigh, North Carolina. But what you can’t get here in the West Coast is your good ol’ Southern comfort food. There’s nothing quite like homemade mashed potatoes, fried chicken and sweet tea after a long day.

My meal on Saturday came with coleslaw, but here, it was mostly vegetables without enough mayonnaise to make it feel “Southern” enough for comfort. As much as I’m loving all the coffee in Seattle, I’ve only been drinking Starbucks (as an admitted Starbucks addict, I can’t not drink it) so I’m not doing anything different from what I do at home. I’m also really craving sweet tea right now and all I have is water, so this sucks. 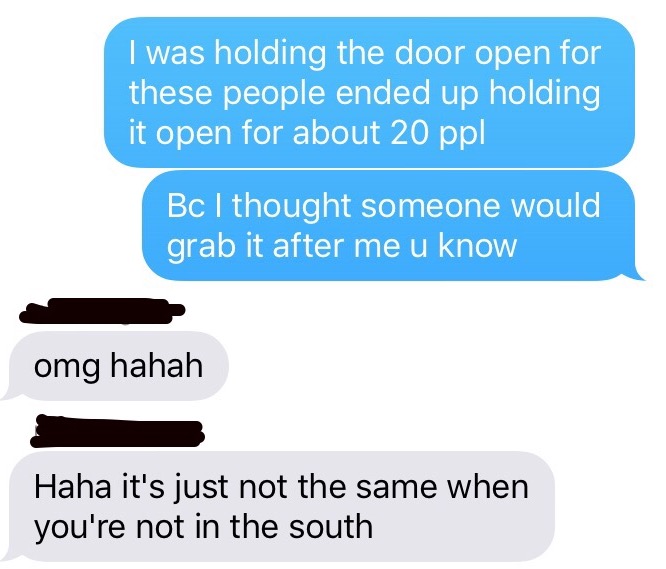 You don’t ever realize how much you take “Southern hospitality” for granted until there isn’t any around you. I’m so used to “yes ma’am, no sir” 24/7 when I’m in NC, that it naturally comes out when I’m around other people. Some people smiled at me when I would say it, and others would stare and keep on going with their days.

At one point I was holding the door for this one couple and somehow ended up holding the door for a solid three minutes. I didn’t mind it much, but I had expected someone to grab the door from me at some point. But alas, there I was, 20 people later and parents who asked me what took so long.

I have loved being able to visit Seattle. Don’t get me wrong, the West Coast is pretty awesome and I can’t wait to be back again. But I do miss the East Coast and I’m definitely happy I’ve grown up in the South.

I guess there’s just nothing better than cooling off with sweet tea in the unbearable North Carolina heat.