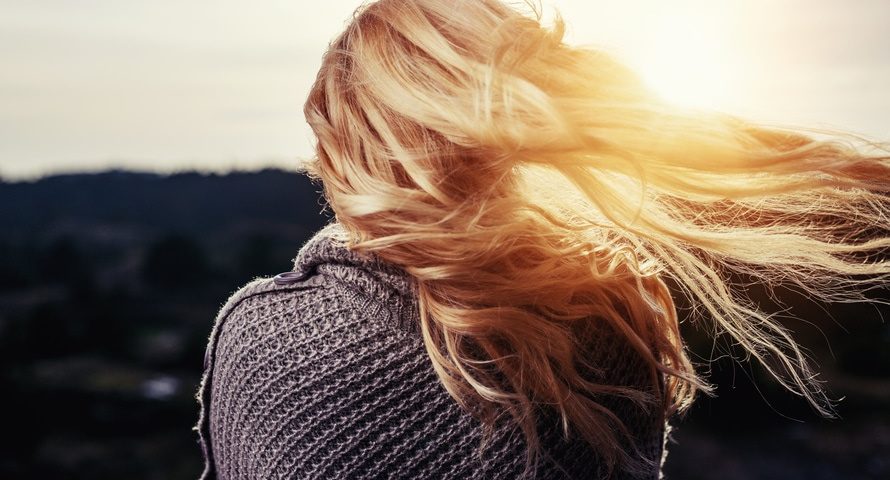 My blonde hair makes me fun, not dumb

And being stereotyped is better than being brunette

The world is full of stereotypes, and a variety of them are based on culture, region and skin tone.  One is directed at people, especially women, with a particular hair color.

This stereotype is the ‘dumb blonde’ who’s considered to be less intelligent or extra girly.

We decided to find out if the blonde girl stereotype still exists.

“Growing up, I was the “dumb blonde” to everyone who knew me; family, friends, teachers, you name it. I know the stereotype exists, but in a different way than many people think. “I may be dumb, but I’m not stupid” has become one of my most commonly used phrases in recent years.

“Everyone who knew me, knew that I was intelligent, but I enforced the stereotype growing up by being a complete ditz quite often. I had, and still have, numerous “dumb blonde” moments, but I just laugh them off. I believe that most people like to think that they are the smartest person in the room, and I have no problem with letting them think that. Sometimes embracing the stereotype makes things a lot easier, because once you just let go and let people think what they want about you, blondes really do have more fun!” 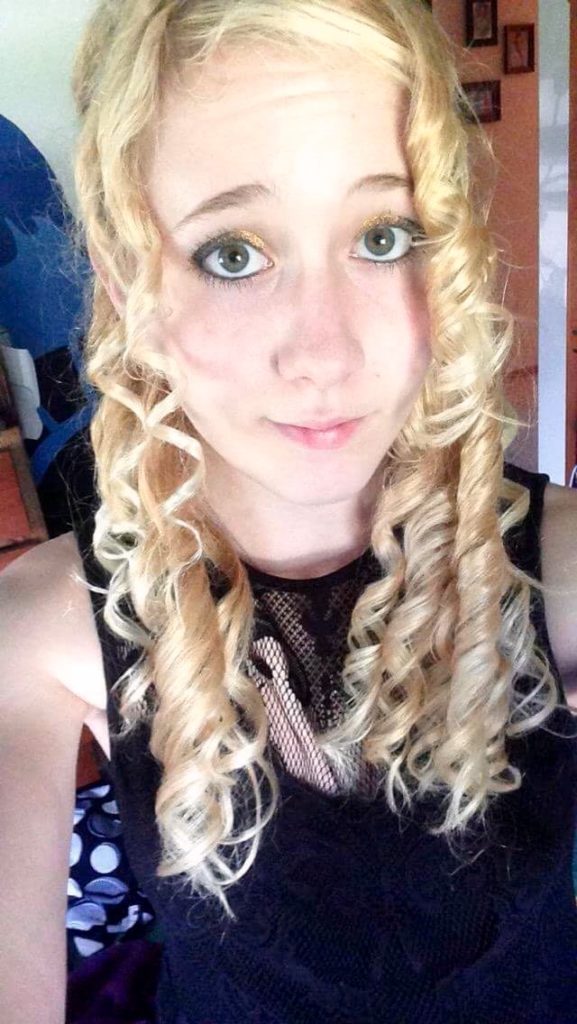 “In some ways, the “dumb blonde” stereotype still exists, but it can be so easily defied that I rarely notice it. While I don’t have any situations where I was blatantly called a dumb blonde, I’ve definitely gotten a few joking comments and have come across a few people who took me less seriously than I would have preferred. Sure, I have had a few “blonde moments”, but so has every other human being. I just have a convenient excuse for it in my case, so who’s really winning here? If anyone I encounter seems to be taking me less seriously due to something as trivial as my hair color, I’m just given all the more satisfaction in proving them wrong.

“As with most other stereotypes, there is usually a hint of truth behind it. Therefore, being seen as a dumb blonde also depends on whether or not you present yourself that way. If you act like you don’t know what you’re talking about and also happen to have blonde hair, then I’m sorry but you’re bringing that upon yourself. But, if you make it clear that you have a highly functioning brain, then you’re simply a smart, independent woman with great hair.” 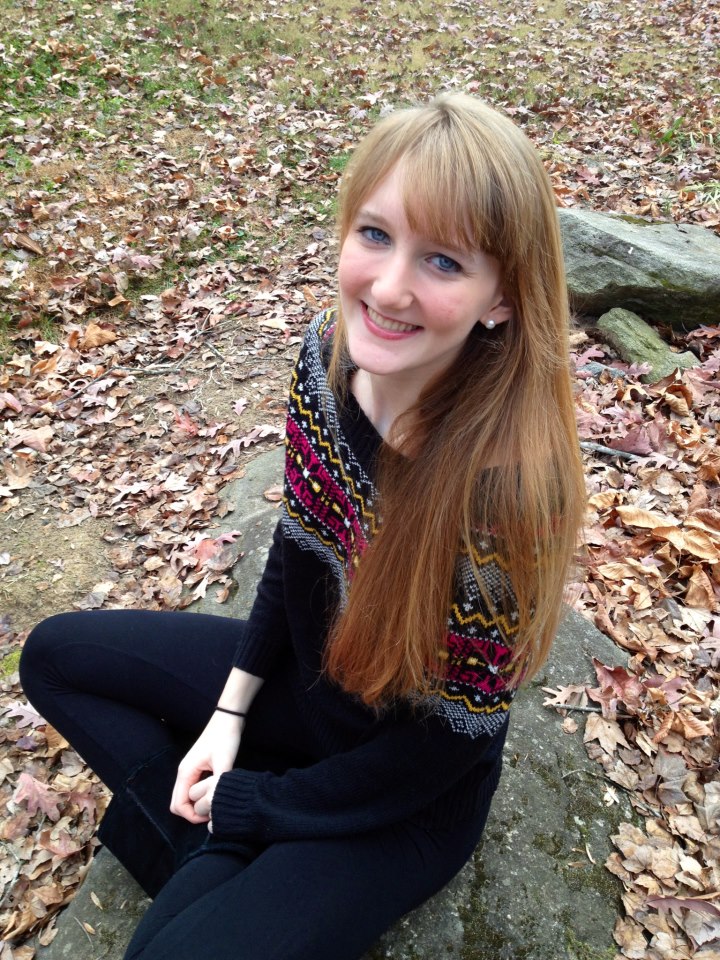 “I cant speak for everyone, but in my personal experience I definitely think this stereotype still exists. For example, I was at the top of my class in high school, started a non-profit and had tons of extracurriculars and since I went to a small school everyone knew these things about me so I never had any “dumb blonde” accusations made by those who knew me.

“However, one day I had a prospective student come shadow me and before leaving she said “you know, I never would have thought you were smart when I first saw you, but you aren’t the typical dumb blonde”. It was probably the most backhanded compliment I have ever received.

“It was the first time I realized that people who had never spoken to me might perceive me to be less intelligent simply because of my appearance, and that I might be categorized as your “typical dumb blonde”. So I recognize that this stereotype exists, but every day I am working to be a one example of an exception.” 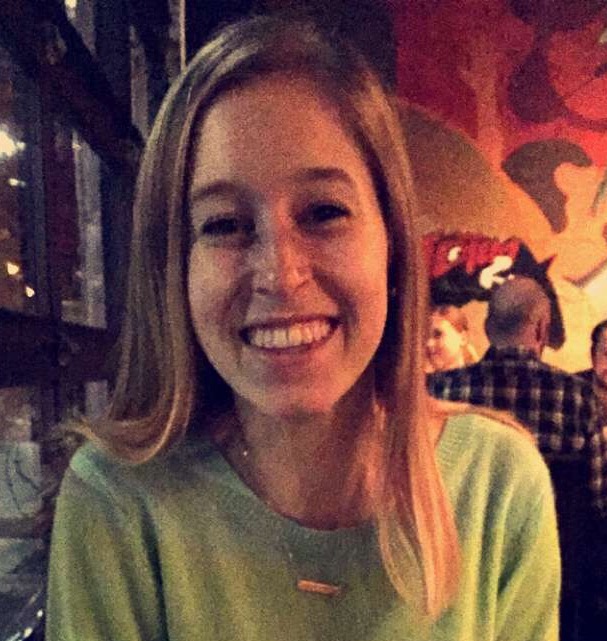 “I feel that the “blonde girl is a dumb girl” stereotype definitely exists in more of a joking way than a concrete way. I have definitely heard it less as of late but of course people still make “Oh, that was so blonde of me” or “Blonde moment, yikes” type of comments. I feel that it’s less of a stereotype and more of a running joke. I have heard it used the most by actual blondes about themselves!” “I definitely think the stereotype still exists. When I was a little kid, I valued learning and wanted to do well in school. But when I would do or say something naive or gullible it would be really funny to people that I was acting like a “dumb blonde.” I immediately became aware of the stereotype and realized that it had the power to make people laugh. I started to joke about my own “blonde moments.”

“As much as I can remember, the teasing has always been good natured. I cared about grades and school enough to keep people from thinking I was unintelligent. But if the people around me loved the idea that I could match the stereotype, I bet they thought about it with other girls, and it wasn’t always so light-hearted.” 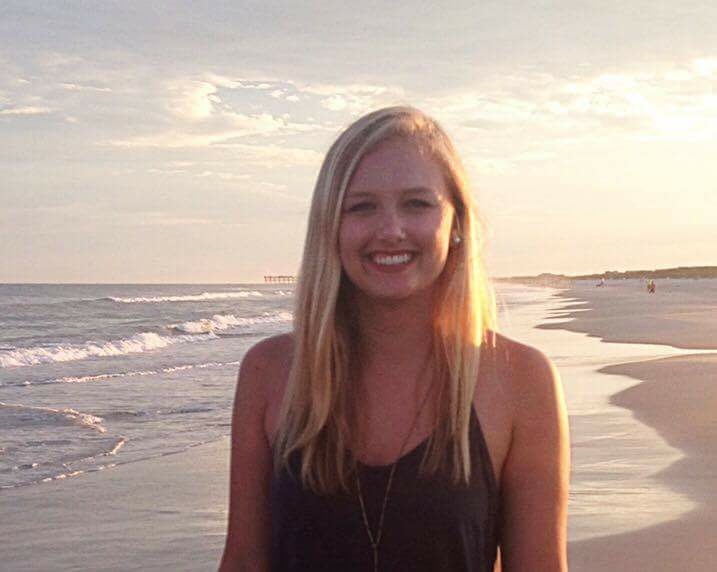 From the above responses, we realize that the “blonde girl is a dumb girl” stereotype us still prevalent. It may be light hearted sometimes, but other times, it’s very concrete and makes for a horrible statement.

Most importantly, someone’s hair color does not define their level of intelligence.