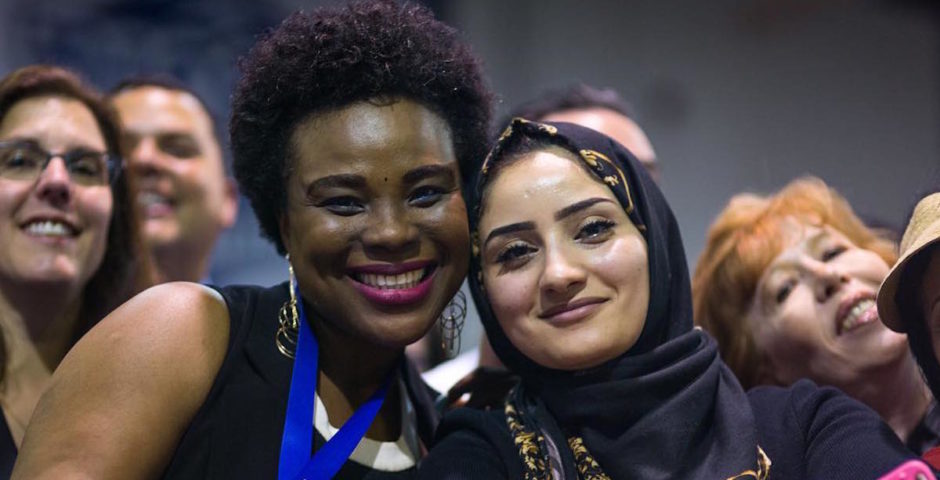 Over the course of the 2016 race to the White House, Donald Trump has become synonymous with bigotry, hate, and social inequality.

His words and actions have offended many, and his policy propositions have left voters wondering if this man is suited to become the next President of the United States of America.

This week, Khizr Kahn made waves as he lashed out at Trump regarding his political incorrectness, lack of knowledge of the constitution – and mistreatment of women, immigrants, Muslims, and other minority groups.

So we asked American Muslims to tell us what they think about him. 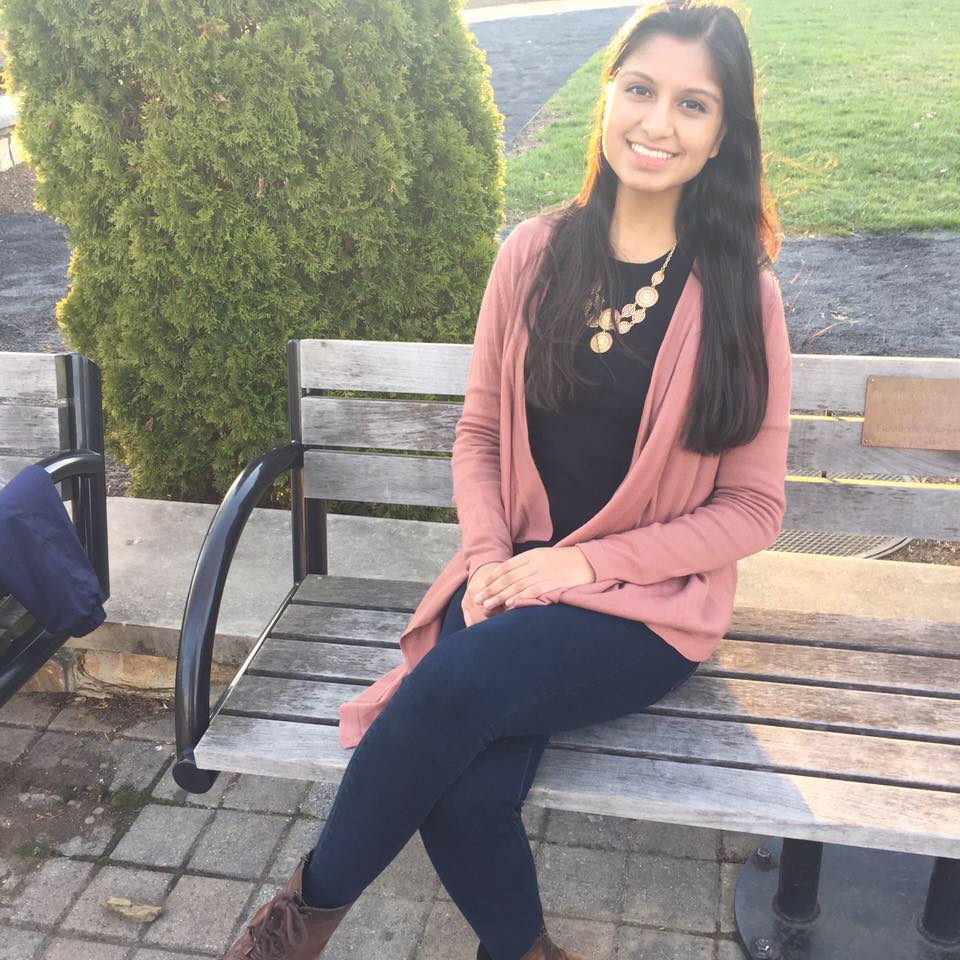 I am a Muslim and I could never, ever even imagine voting for Donald Trump. When I first heard him call for the complete ban on Muslims entering the United States, I was in such shock. Not even on a political stance, but just as a human being. We have become such a diverse and modern nation, why are we trying to take a step back? He is insensitive, rude, and also has a complete lack in political experience.

The president has the biggest role of leading a nation, and they should not be unprofessional or inhumane. For my religion, I do feel personally victimized by Trump, but also for all the other minority groups he has verbally attacked. The recent attack on the Khan family was probably one of the biggest strikes for me. It shows that even a family with a war hero is not good enough for Trump because of their religion. A president is to run a country with respect, which is why Trump will never have my vote. 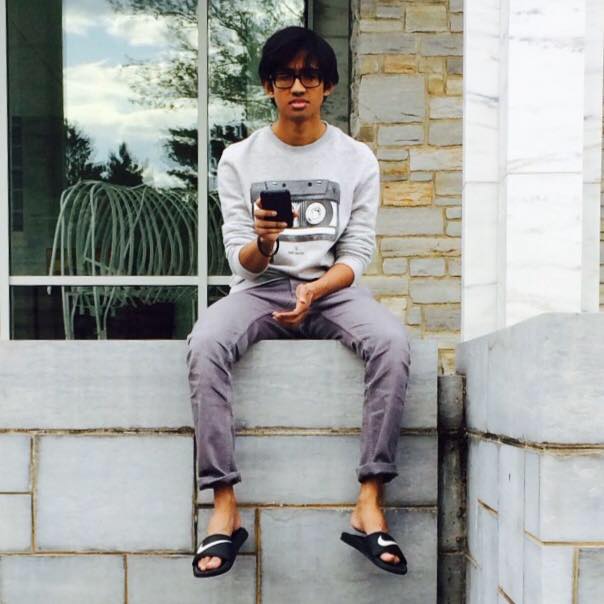 As a Muslim and even as a thinking human being, Donald Trump definitely does not have my vote. There’s really a lot of reasons that he shouldn’t be anywhere close to the White House, but one of the scariest things about his candidacy is the way he talks about marginalized communities, notably Muslims.

Rarely if ever in a political campaign for president of the United States has there been such unabashedly divisive and inconsiderate language used by a candidate. From both human and political angles, Trump’s attitude and comments are really dangerous; even if we ignore how blatantly offensive his comments have been, his political argument is off-kilter. His defense for calling for a ban on Muslims is that it’ll help protect the United States from terrorists. What he fails to realize is that there’s already a pretty strict vetting process.

On top of that, when people say that Donald Trump is a star of ISIS recruiting videos, they’re not exaggerating. Maybe the saddest part of the whole story is that even though Trump’s comments on Muslims alone should be enough reason to call into question his candidacy, it doesn’t stop there. He’s taken shots at every imaginable marginalized community. Trump is a manifestation of all the sexist, racist, and homophobic attitudes that the United States should already have put firmly in its past. That’s why I’m not voting for Donald Trump, and that’s why I hope his shameful presidential run ends in a loss.

America is already a great and a free country. People here shouldn’t be afraid to believe in whatever they want. Trump’s beliefs, sayings and actions contradict what this country is about. I am afraid if Trump becomes president, America will no longer be great. 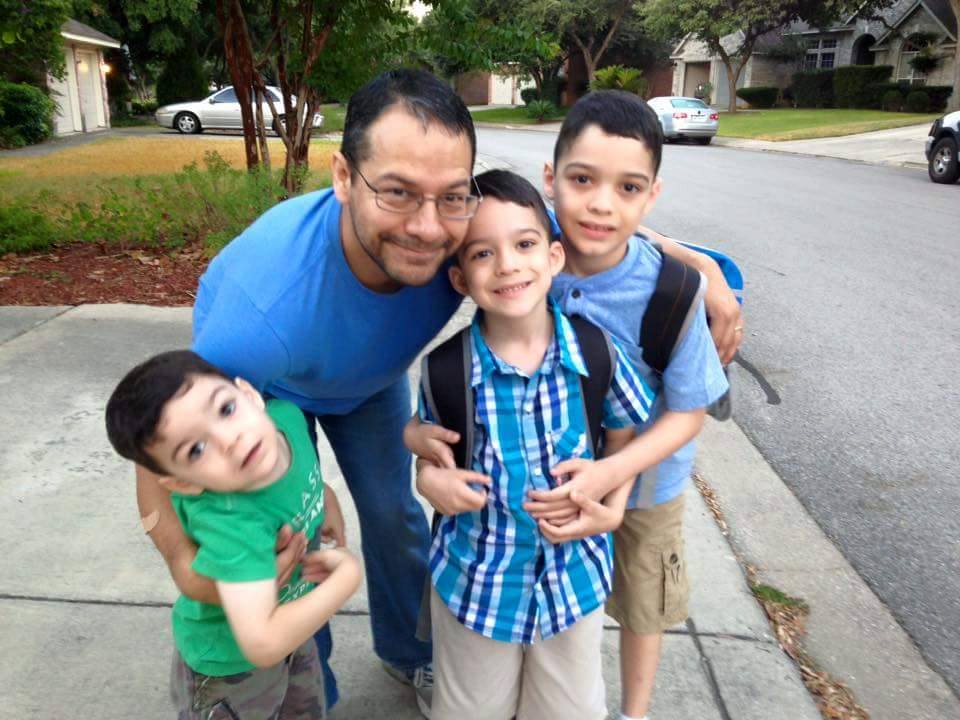 I’m the perfect embodiment of all he is demonizing — a Mexican-American Muslim. I have never hurt him or anyone else. Donald Trump’s words are dangerous and inspire hatred towards innocent people. Donald Trump’s plans are un-American. I am concerned that those he is targeting will simply grow accustomed to the rhetoric and just turn a blind eye. I am hopeful that apathy will not prevail, because this election will impact our community more than any other time in history. Our culture and religious beliefs are being threatened, and I think this will embolden more in both communities to get involved. It is the job of the community leaders to inspire and encourage this civil participation.

I’m a Latino and a Muslim. How am I supposed to feel about him when he’s said so many hateful things about the two communities to which I belong? What has happened to the Republican Party that it would allow it to be hijacked by Donald Trump? We cannot turn on the TV nowadays without some insulting, hateful thing being said by Donald Trump. It is interesting how Khizr and Ghazala Khan have turned their grief into strength that has empowered them to reject the rhetoric of Donald Trump. I dread the day when my three sons experience bigotry directed towards them based on their heritage and religious beliefs. Whatever happened to people being judged by the content of their character?