Democrats are leaving their party in droves to vote Green

People are exiting the Democratic Party in their thousands to join the Green Party.

An exodus to a third party would be a historic political event because the two party system has dictated American politics since the earliest days of this country.

To investigate this dramatic migration, I reached out to Bernie Sanders supporters who now back Jill Stein and the Green Party. 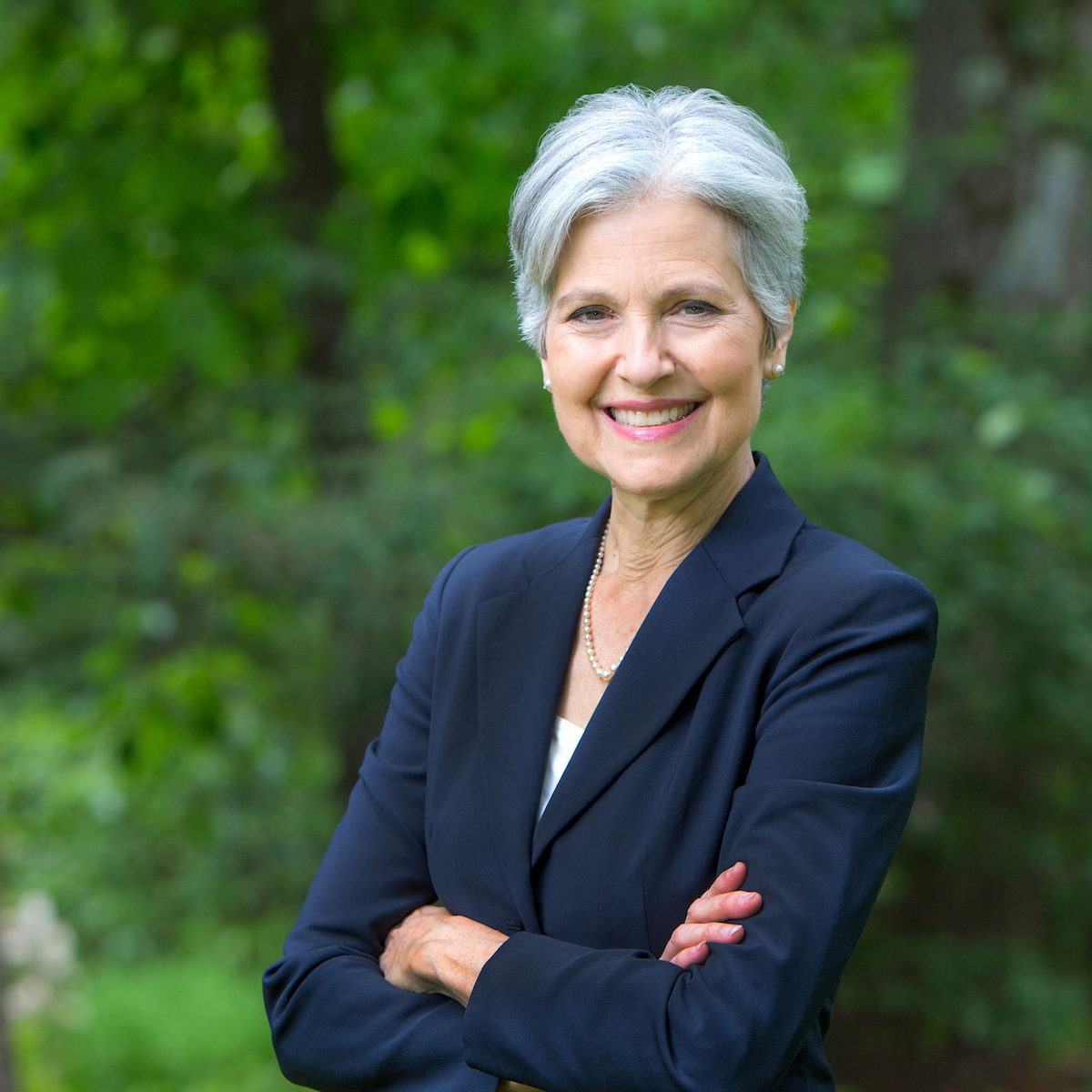 Meet Tiffany from Kansas. Tiffany said told me she’s living “under the poverty line with four kids [and] raising them on my own, three of them are special needs.”

She explained: “I’ve never been big into politics.” I asked her why she supported Bernie, and she said: “The biggest thing that made me decide to vote for him was reading his healthcare policy. I have Crohn’s disease and can’t afford insurance, and like I said, three of my kids have special needs.” 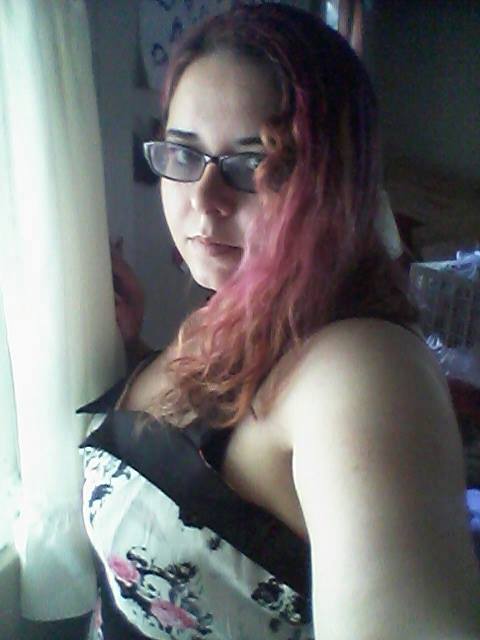 Tiffany, a single mother of four children from Kansas, and a voter who will be forced to write in her vote for Jill Stein

Next I asked Shawn, a security officer who lives in Indiana, what initially drew him towards Bernie.

He said the first issue he found appealing was “the breaking up of big banks and free college” and added “[Bernie] was what inspired me to begin learning about politics.”

I also spoke to Josh, an IT technician from New Hampshire. His first exposure to Bernie was watching him debate Hillary. What attracted him to Bernie was “to see this unknown Senator show all of us how [Clinton] has largely been funded by [special] interests”.

“I was really amazed to see the David and Goliath scene that was unfolding,” he added.

So who’s David and who’s Goliath? 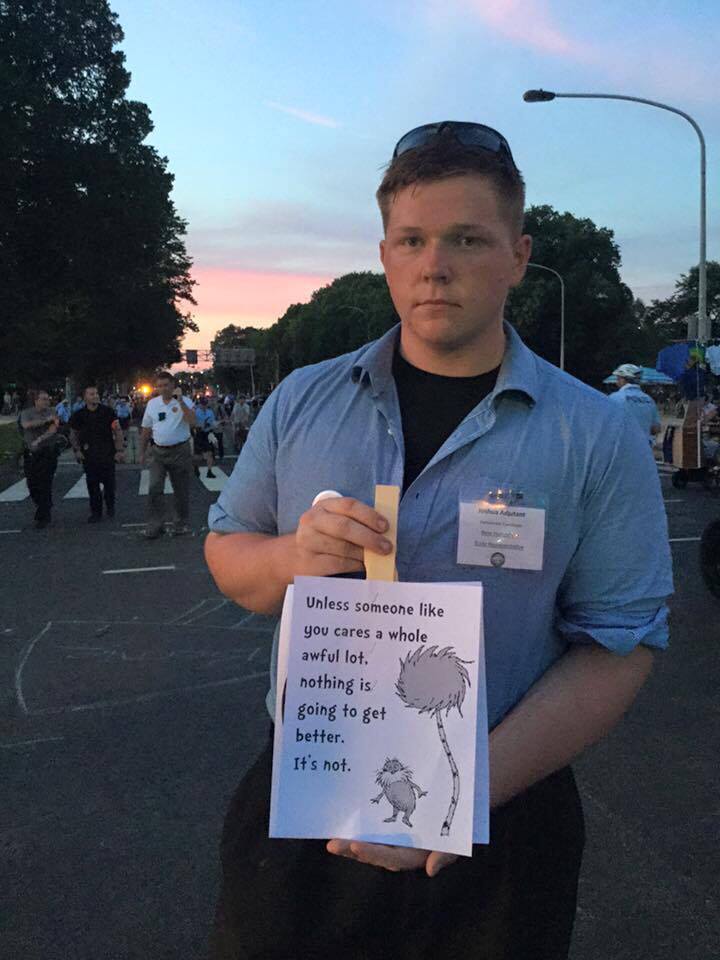 Josh, an IT technician from NH

Establishment Democrats characterized Bernie as an outsider, despite being funded by a broad grassroots movement of citizens. Ironically, this depiction highlights the hypocrisy of the Democratic Party. As a New York senator, Clinton funded her campaign largely through special interest groups. Due to Citizens United, Clinton’s 2016 campaign donors are obscured by Super PACs, a topic she paradoxically condemns. These multimillion dollar donations include the banking, media and pharmaceutical industries.

“Democracy was put in place so we can choose who can best run the country, not to vote for somebody who preaches about inequality of income while wearing a $12,000 Armani jacket,” says Shaun. He’s not alone in thinking this.

Bernie’s campaign received contributions from over 2.4 million people. Redirecting political dialogue towards issues that political parties typically avoid, he unleashed a dormant political force. How can a so-called fringe candidate be financially supported and exalted by millions of voters? If he’s an outsider, what’s an insider? Do political parties serve the people, or vice versa?

The Constitution doesn’t provide a framework for the role or power of political parties. The 10th Amendment authorizes and assigns power for unforeseen developments in governance to the states and (perhaps more interesting) to individuals.

This amendment permits states to dictate how they run elections and primaries. By definition democracy stipulates states remain beholden to the interests of citizens. Politically-appointed officials oversee their state’s primaries, and in many states the integrity of these elections have become a point of contention and legal action. Political parties exist to gather individuals with common interests. So when the common interest is that parties have failed to act democratically, what happens? 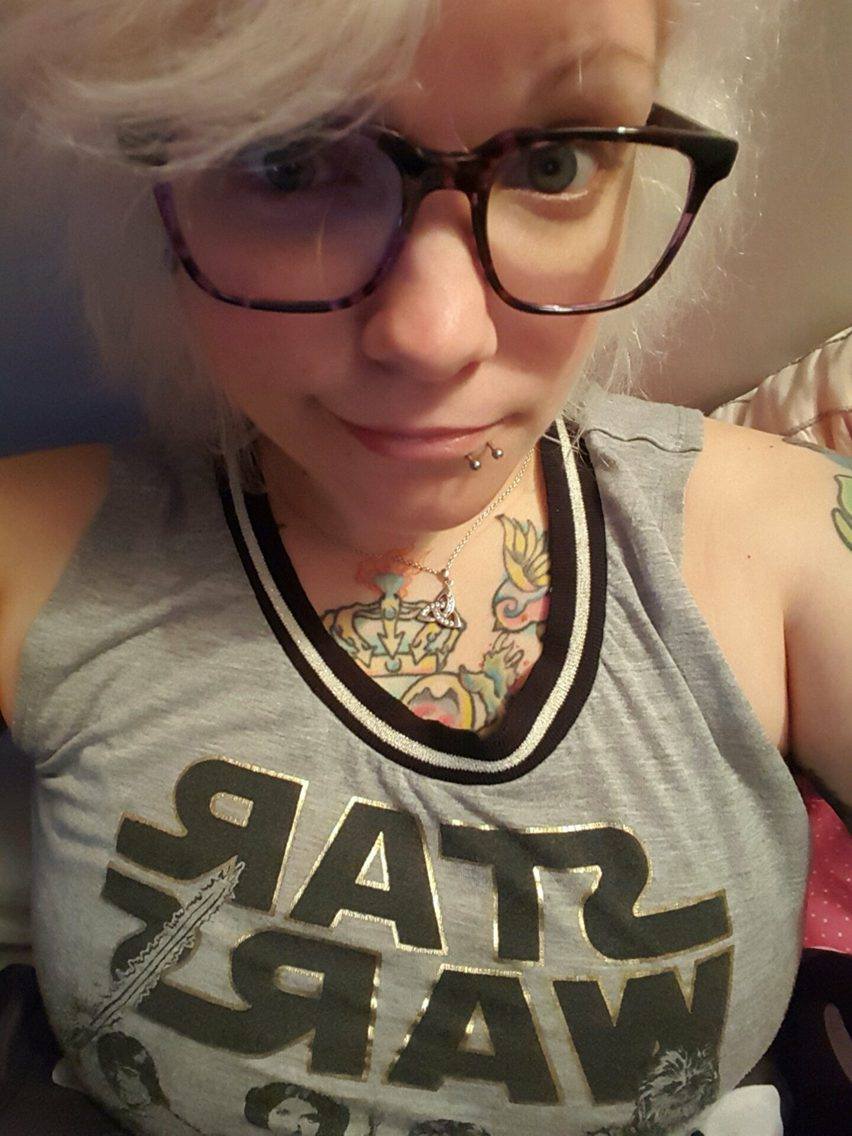 Kristen, founder and president of an election reform organization

The hacking of the DNC’s emails has legitimized growing discontent among voters.

Kristen, founder and president of a non-profit for election reform, articulated this widespread frustration when she told me: “It’s laughable, offensive, criminal and frankly its irresponsible. When the media spoonfeeds you a narrative made up from colluding with the DNC it is not only insulting to the viewer but it isn’t actual news coverage its make believe.”

Josh echoed similar beliefs: “The media coverage in this campaign was very much slanted to help Hillary Clinton, as we’ve seen with the recent release of Wikileaks material.

“We need choices. The establishment parties have given us the two most disliked people that I myself have ever seen.”

And Tiffany felt: “When the WikiLeaks emails came out I didn’t think I was a tinfoil hat wearer anymore. They worked against us, and even with that look how far we came.”

“It seems you have to be born with a silver spoon in your mouth to get ahead,” added Shawn.

This disenfranchisement inspired the exodus from the Democratic Party. The states abused and disgraced their duties, but those obligations are also reserved by the people. In this context, the events of the DNC and this exodus of voters is not childish…it’s patriotic.

Amid alleged voter fraud, Sanders received 13 million votes. He endorsed Clinton, but his 1800+ delegates who went to the Democratic National Convention did not. They walked out because the DNC was an elegant charade, not a democratic event.

“When I heard about the delegates walking out I was proud,” Shawn said.

“It was an important gesture of democracy actually being observed amongst the farce of a democracy that was the Democratic Party’s primary” added Kristen.

“The DNC is ignoring us, if they lose, it is their fault. We raised our voices, and those delegates walked out on television to pass on the message. They (the Democratic party) do not want to hear us,” explained Tiffany.

And Josh said: “I was proud to help fund the delegates, and their walkout helped show the DNC that you can spend as many months as you want to setting up a convention. Our message will still get through.” 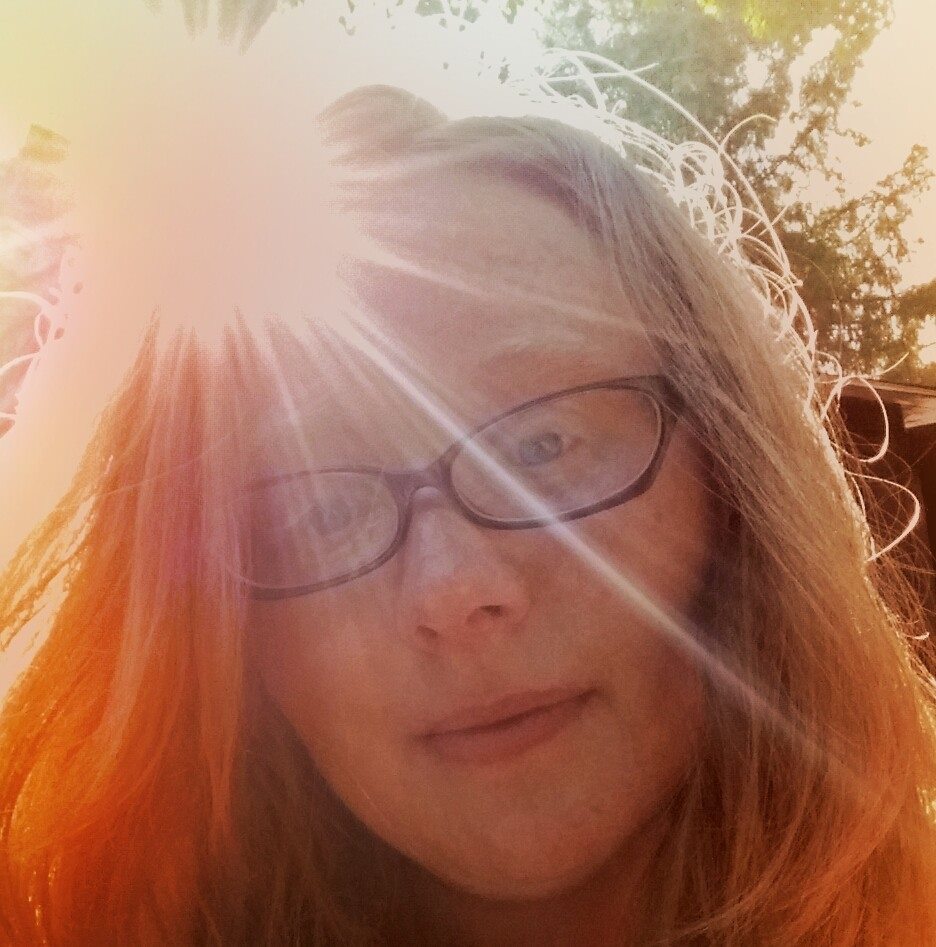 Annora, a farmer from upstate NY, told me: “My reason for going Green is that Hillary has resisted reaching out and building the constituency that supported Bernie within her campaign. He told her that he couldn’t deliver them and that it would take work to convince them to vote for her and she didn’t want to do it.”

Despite the broad demographics of the people I spoke to, the catalysts for their departures from the Democratic Party were essentially the same.

Amid the ominous backdrop, people feel empowered. Tiffany expressed this freedom, declaring: “I am definitely more engaged in the political process than I ever have been.”

The Green Party is a healthy step in the right direction. Shawn agreed, noting Stein and the GP intends to capitalize on “opening up more means of alternative energy”. Josh chimed in saying: “The more views at the table, the better solution we will get.”

Kristen articulated the absurdity of America’s antiquated two party system, telling me: “Every other first world country on this planet has a much larger party pool. There is no two party system, they also have universal healthcare, free public education, livable wages, and their citizens are generally much happier.”

While the Democrats struggle with their existential identity crisis, the Green Party says:

“In this century, it is imperative that we find ways to make systemic changes. It is our responsibility to rebuild the political culture of the United States in order to stop wars of aggression, short-sighted ecological destruction, erosion of our rights, and policies that perpetuate social and economic injustice. In other words, we must fundamentally change our society’s broken political system.”

This exodus has a simple message: We the people demand a more perfect union, for ourselves and our posterity.