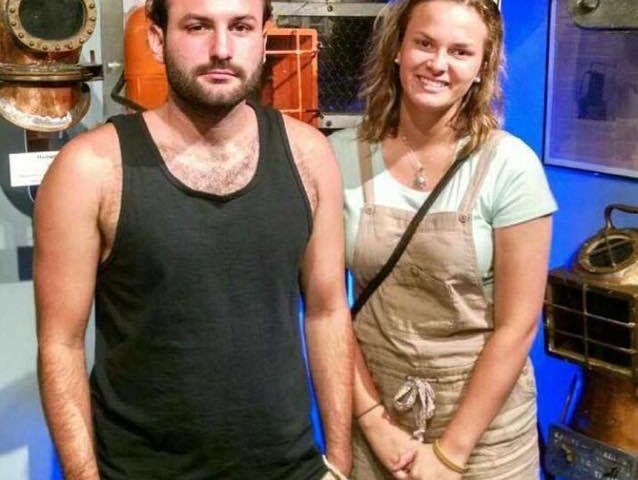 Picture a little boy at his second birthday party.

Now picture that same little boy getting a shot in the arm before he’s able to enjoy his Power Rangers birthday cake.

At 18 months old, my brother was diagnosed with type one Diabetes. This means that his pancreas was genetically doomed to stop functioning at some point in his life. He spent the first decade of his life getting shots of insulin multiple times a day to do the job that his failing pancreas was supposed to be doing, breaking down sugar and carbs.

Since the day he was rushed to the hospital with a crazy high blood sugar and constant vomiting, his lifestyle has never been the same. Connor was one of the youngest children diagnosed with diabetes in North Carolina at the time. Eighteen months old was so young that he couldn’t just tell my parents how bad he was feeling. 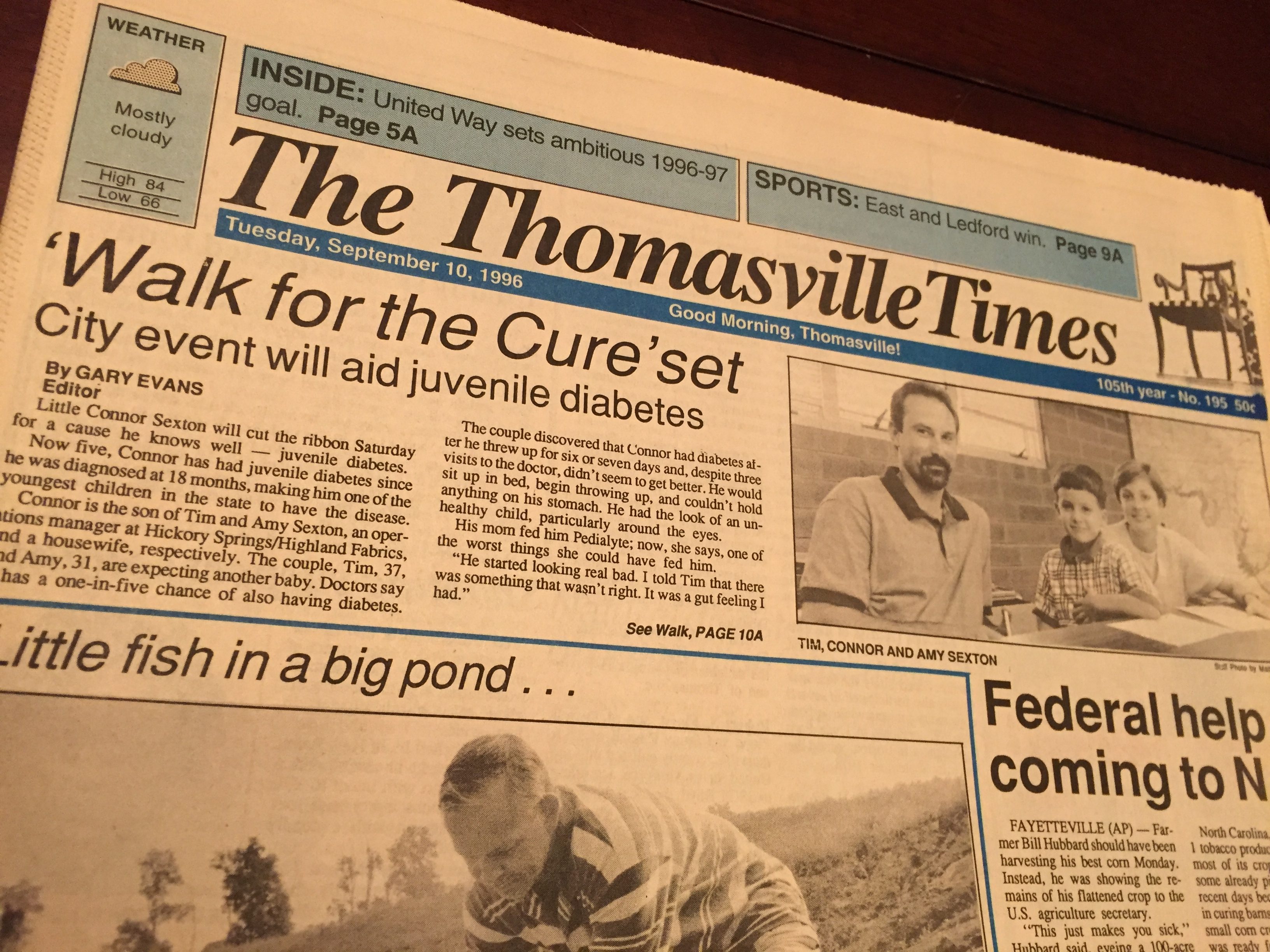 Five years later when I came along, the doctors were concerned that I would eventually meet the same fate. They said there is a one-on-five chance that the second child would develop diabetes at some point in it’s life.

That hasn’t happened to me yet, but my risk will always be higher than the average person because I share the same genes.

Sugar is the devil

I was raised to believe that sugar is the enemy. Anytime the family would go out to eat, I had to get diet soda so my brother didn’t feel left out. Our pantry was full of sugar free items. Sugary snacks were totally absent from our household.

These traits have followed me as I’ve grown up. To this day I don’t like regular soda; I’ve actually become a Diet Pepsi addict. My body isn’t used to excess sugar, so it freaks out and I get shaky if I have too much. 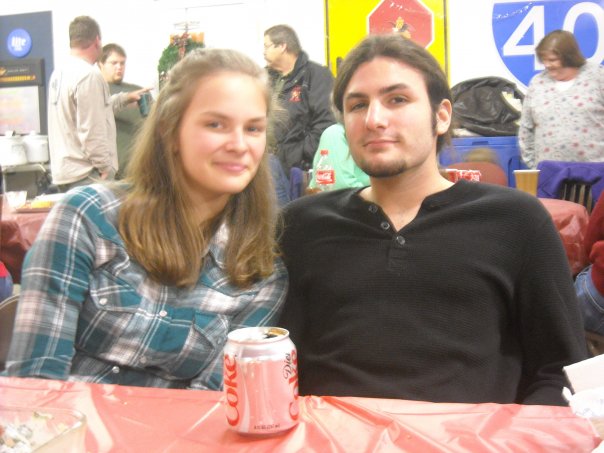 Notice the Diet Coke can

As a young diabetic, my brother was given the opportunity to attend lots of support groups and camps where he could meet with other kids in the same boat as him. He wasn’t the outsider at these places, he was one of many diabetics. Typically, they let the siblings go to these events, as well.

Connor and I spent a few summers at Camp Enscore, where we did everything normal kids would do at an outdoor summer camp, along with learning how to live a diabetic lifestyle. I have a vivid memory of sitting in a paddle boat with glucose tablets taped to my leg in case one of the diabetic kids around me had low blood sugar.

We were able to go to Victory Junction Gang Camp a few times, but I never really understood why. They welcome kids with health conditions and their families in for a weekend of fun where they could escape the stress of their everyday lives. In my young mind, this was a place for children with serious, chronic health problems. I didn’t view my brother as having any of those major problems, just a little inconvenience. He didn’t really belong in a place like this. To me he was just labelled as Connor my big brother, not Connor the diabetic. 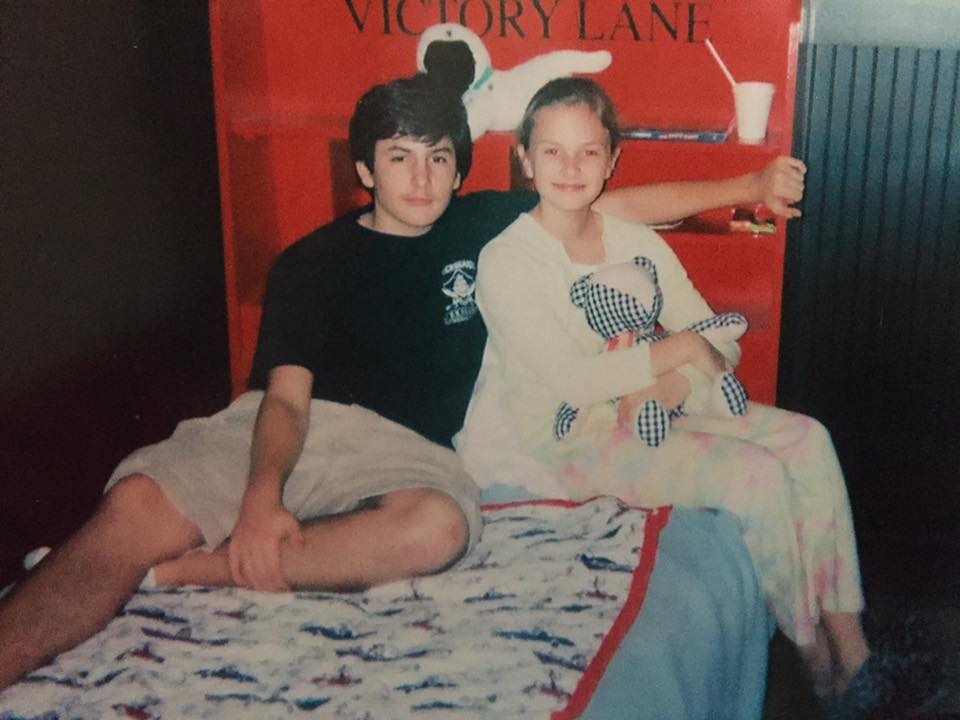 Connor and I spending the night at Victory Junction

It’s impossible to be queasy about shots when you live with a diabetic. I’ve witnessed so many injections that I could probably give someone a shot of insulin with my eyes closed. Thankfully he switched over to an insulin pump so he doesn’t get shots anymore. That’s not something one would want to do for their entire life.

The hardest part of living with a diabetic is witnessing them question their illness. Growing up, my brother would get frustrated because he wasn’t “normal”. He would question why he was cursed with diabetes when he didn’t do anything to deserve it.

During his teenage years, Connor went through a phase where he was convinced he wouldn’t live as long as everyone else. Medically there is no reason why he couldn’t live as long as the average person, he just has to take care of himself. As long as he keeps his blood sugar under control his life should be pretty uneventful. But he had it drilled into his mind that he was at risk of dying young.

He has been hospitalized a few times because his blood sugar has gotten dangerously high, and those were obviously really scary times for our family. He never spent more than a few days there though. The doctors would just get his levels back to normal and send him on his way.

Now he’s 24 and has come to grips with his situation and how important it is to stay on top of it. He knows other people in his same situation, and technology has advanced enough to make his life a lot easier.

We have the insulin pump to thank for his life of normalcy now. It does all the work for him and monitors his blood sugar 24/7. He just pokes it into his stomach and it stays there with him. The pump literally saved his life and continues to do so every day. 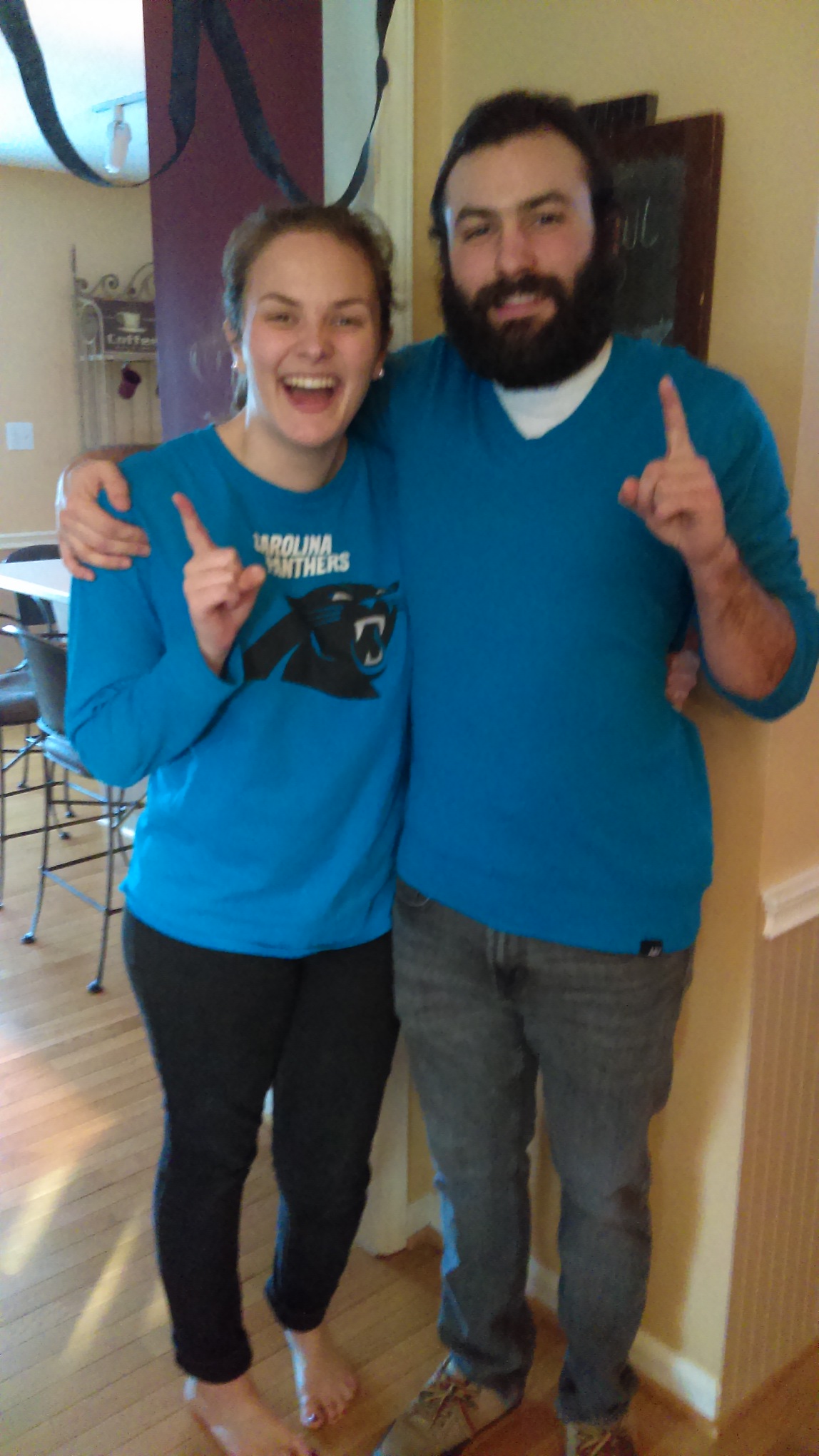 The situation isn’t ideal, but my brother is surrounded by a family that understands his condition and supports him endlessly.

At the end of the day he’s still the annoying big brother that I love.