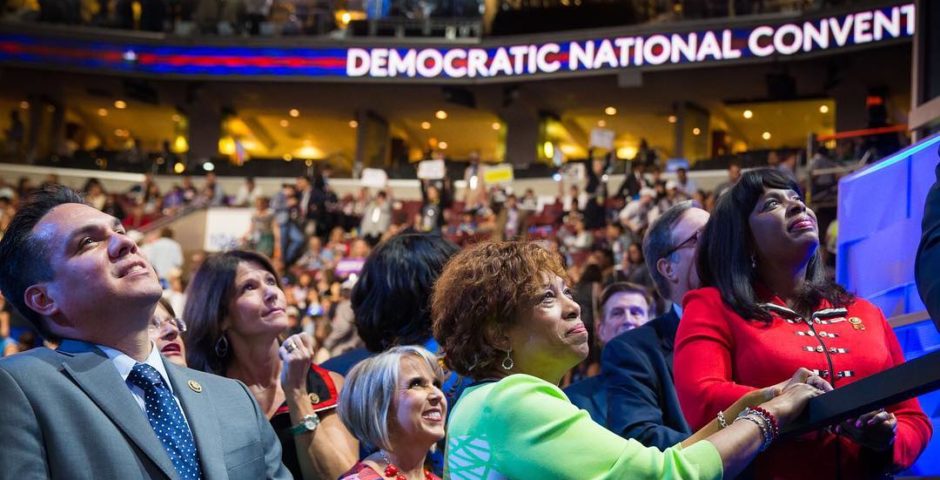 They say ‘there’s a lot more material’ to come

WikiLeaks released a trove of hacked voicemails from top Democratic Party officials’ phones, some of which are complaints directed at the Democratic National Committee.

The voicemails, which total about 14 minutes, were accompanied with the ominous warning of “a lot more material” to come. 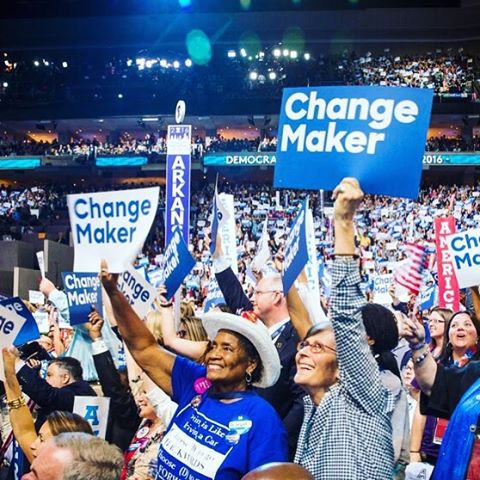 “I’m furious about what you are doing for Bernie Sanders. He is getting way too much influence. I am on fixed income and I spent over $300 donated to Hillary, and what I see is the DNC bending over backwards for Bernie. And Bernie is the worst person in the world even to be running in a Democratic party because he is not a Democratic. Please don’t give into him. I don’t care about Sanders supporters, most of them are going to vote for Hillary anyway. Quit acquiescing to this person who likes to play the victim card, and who also has been attacking Hillary which gives Trump all his talking points. I will leave the Democratic Party if the Democratic Party continues to coddle Bernie Sanders. Get rid of the asshole.”

WikiLeaks, which was founded by Julian Assange, released hacked emails earlier this week, leading to the removal of DNC chair Debbie Wasserman Schultz on Sunday afternoon, the day before the DNC started.

This comes on the penultimate day of the DNC when Hillary Clinton has been named as the official Democratic nominee.