Enough with the baby shaming

It’s amazing how in 2016, with women kicking ass in so many ways and proving we can do anything from redefining beauty standards to running for president, we still hold onto the antiquated ideals that every woman needs to become a mother. We see women who can juggle work life and family life as the woman that “has it all,” and a childless career-focused woman as one who is “unfulfilled.”

News flash: you can choose to not have kids and still lead a totally rewarding life. In fact, a record number of women these days are choosing to be childless. And that’s totally fine. As a woman who at this point in her life wants kids about as much as I want a root canal, it’s time to stop the shaming. There are just as many reasons to not want kids, and they’re all legitimate.

Bottom line: raising kids is hella expensive. Diapers, daycare, clothes, college- it adds up. Adds up to about $245,000, actually. And for women like recent grad Heather Crespin who want to put career first, there’s other places that money could go.

“Kids are expensive AF! I think motherhood would feel more draining than fulfilling for me personally… I can be a kickass auntie instead!” Heather said. This economy also isn’t exactly forgiving, and as young women graduate with tens of thousands of dollars in college debt, many of us probably can’t even afford a house to raise a child in. 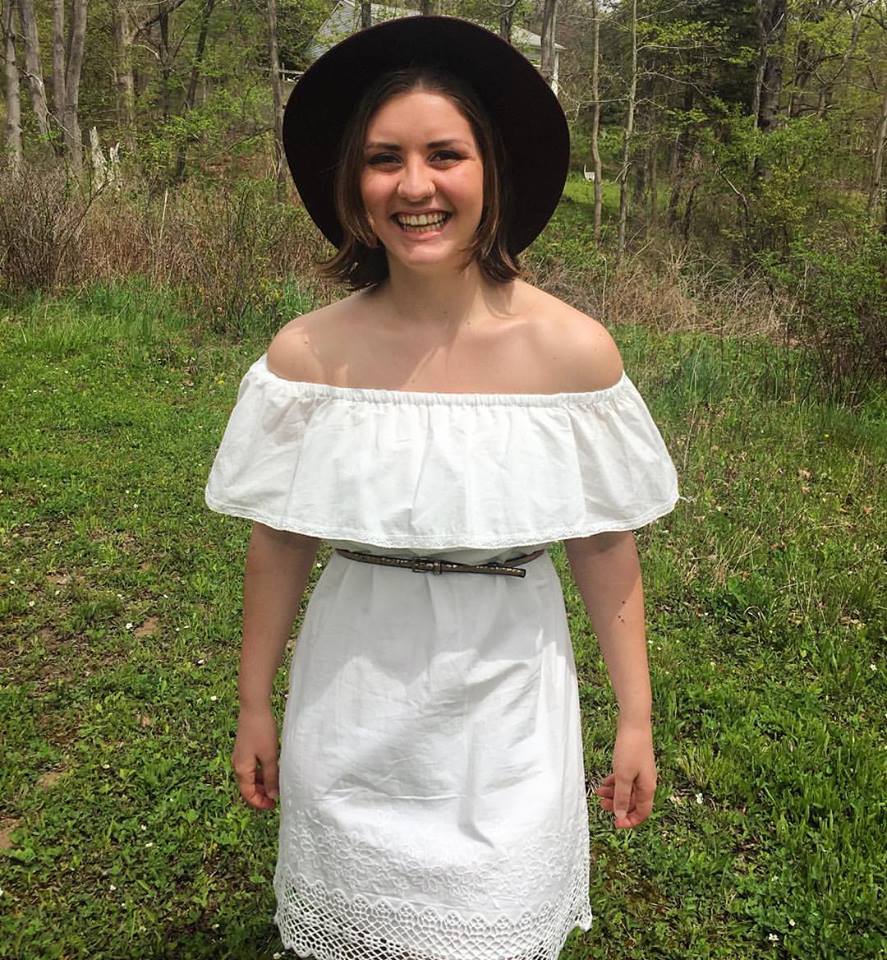 But even women who are lucky enough to be financially stable should not need to feel like they need to have children. “I’ve never liked kids,” Heather said. “I don’t want to be responsible for caring for another human being 24/7 and having to be totally selfless.”

And it’s okay to be a little selfish. No woman should be shamed for putting herself first. I personally would like to use that money on my boyfriend/husband and I. And on dogs. Have fun finding a babysitter to try to go out on a date night while I go book my trip to go shark cage diving in South Africa because my kids are cute and furry and have four paws.

Which brings us to another topic: freedom. Not just financial freedom, but like actual, physical freedom to do what you want, when you want. Want to go to a 10 o’clock movie on a Tuesday night? Go for it. No PTA meetings to attend and no kids to put to bed. 30 years old with a stable job and you wanna go backpacking through Europe? Slay girl, go buy yourself some good sneakers.

“I don’t want children because I honestly want to take time for myself,” recent graduate Samantha Guter said. “Being a mom is an awesome and worthy career option, but it’s not the one for me. I want to be someone who can travel somewhere at the drop of a hat, and not have to worry about financially supporting a family or abandoning them to do something that I want to do for myself. Sure, it’s a selfish reason, but I want to be honest and be the best person I can be with the time I have, and for me, I don’t see my best self as a mother.” 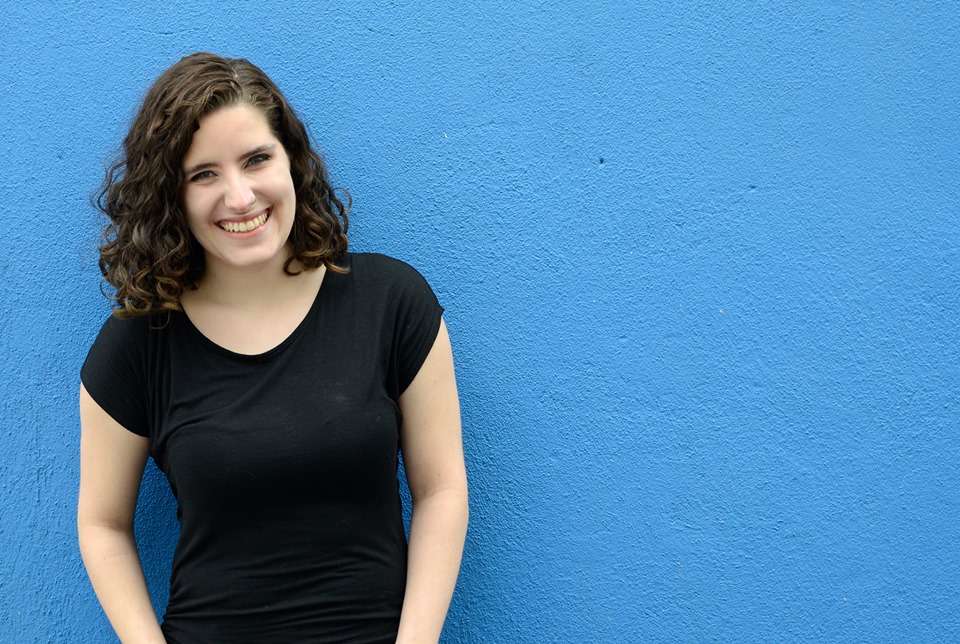 “The idea of being pregnant is ‘ick’ to me,” Heather said. “Have you ever seen the movie Alien?!”

Pregnancy, while miraculous and a perfect example of how amazing women’s bodies are, is also totally terrifying. Some women just don’t want to put their bodies through that kind of dramatic change and trauma. From start to finish there’s a new kind of side effect, a new kind of craving, a new kind of change happening in and out of your body. We’ve all seen the videos and the pictures and wonder, “How the hell can my body do that?!”

“Fear of pregnancy itself is a big problem [for me]” Autumn Swartz said. “I hear horror story after horror story from people about before, during and after birth, and I have a very petite frame to begin with.”

And sometimes, a woman just needs to put her own health first, and should not be made to feel guilty about not wanting to risk her own well being to have a child. Heather deals with anxiety and depression, which makes it difficult for her to be a caretaker to others, and Autumn is epileptic. 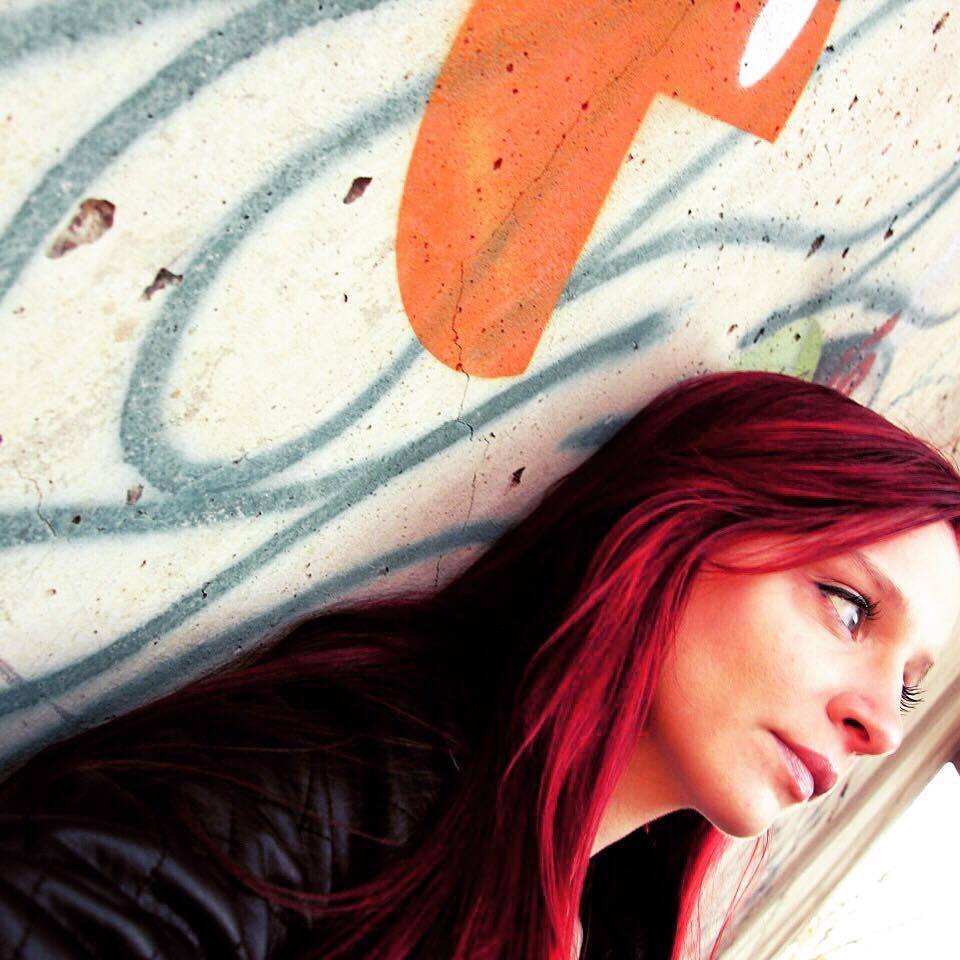 “I’m against taking medication during pregnancy that could potentially harm the baby,” Autumn said, “so having the baby itself would require lots of planning and a spouse that could financially provide while I’m unable to drive or work, and a seizure during pregnancy is potentially life threatening to me and baby, but especially the baby.”

Bottom line, you may not know the whole story about why a woman doesn’t have/want a child. Never assume. Of course, it’s really not your business anyway.

There is no right or wrong when it comes time for a woman to decide whether or not she wants kids one day, and it is wrong for anyone to tell a woman what to do with her own body.

“I don’t want kids for a variety of reasons, and people, even my own doctors, aim to change my mind to the point of trying to scare me off of my birth control,” Autumn said.

And it’s a trend. Samantha said, “There have been so many instances where I tell friends, family or even co-workers that I don’t see myself having children, and their immediate reaction is a kind of pat on the arm and an, ‘oh, you’ll change your mind eventually.’ I have nothing against people who chose to become parents, but their choice is just as valid to want kids as mine is to not.”

This is the 21st century – women can choose career over kids. Maybe their business can be their baby. They can watch him/her grow from an idea to an empire. Some women (myself included) get the most joy out of consuming themselves at work and being busy all the time. It’d be hard to work an odd-hour job when you have to pick the kids up from school.

“I think that a kid would stop me from getting as far as I want to with my career,” Emily said. “Meeting professionals in my major with and without kids I’ve noticed a major difference in career opportunities for those with kids and those without.” 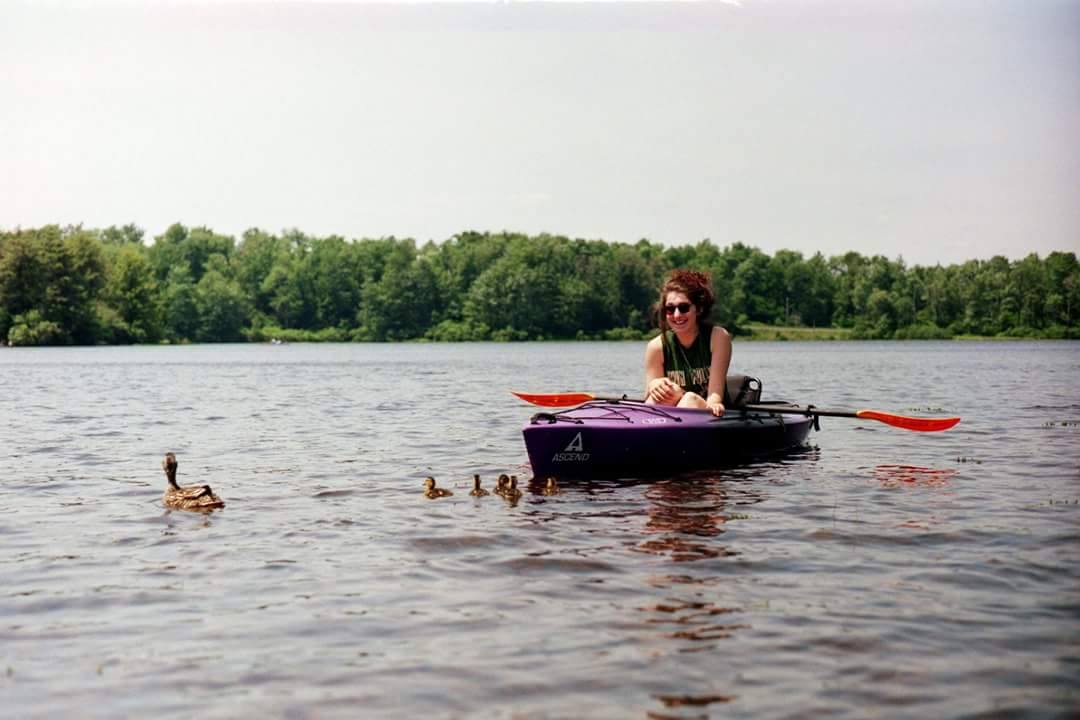 Childbirth is a gift and a privilege, but by no means an obligation. Woman who can juggle work and home life are incredible, but so are the women who put career first, put their health first, put themselves first. Shaming women for wanting a different life for themselves is just not cool. Sure, some of us don’t want kids right now and may change our minds later down the road. Some of us don’t want kids ever. Whatever a woman chooses to do with her life and her body is her damn business.

“[Shaming is] sexist and outdated,” Heather said. “Women are more than baby-making and machines and aren’t obligated to have children just because they can. And some women, for whatever reason, can’t have children so it’s super insensitive to shame them for not having children because that could be a painful subject. Different people will feel fulfilled by different things. Worry about your own life!”

“Those types of comments undermine female identities because they assume that you MUST want kids, because you’re a woman and that’s all that you should want in life,” Samantha said. “To settle down, start a family, raise 3 kids and be a homemaker. And that’s a great thing for many people, it’s hard work and it’s very fulfilling, but that’s not the ONLY life choice for women. It’s frustrating to hear from so many people that you don’t know yourself, or you’ll change who you are eventually because you’ll meet the right person or suddenly fall in love with babies, and maybe that’ll happen, but the only person who has the right to tell anyone that is themselves.”