Women are hurting the feminist movement

If you’re speaking in ignorance, please whisper so the men don’t hear you

This year the internet has seen influx of articles written by women who do not identify as feminists and who seem to want to shout it from rooftops. As I reluctantly read word after word of these articles I find myself barely resisting the urge to throw my computer across the room. How could someone think like this? And more importantly why are they doing this to other women? 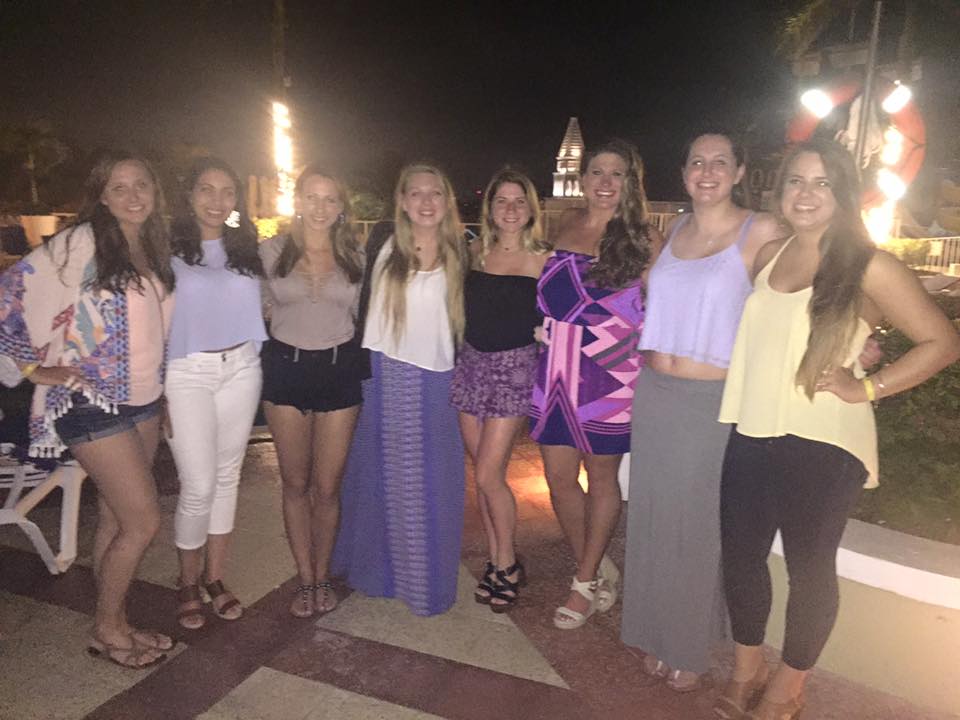 The problem with these articles and the women who write them is not the beliefs that are established. If, as a woman, you do not believe that you should be treated as an equal to men then that is your prerogative. (Although I find it pretty hard to believe that many women truly feel this way).

However, you do not have the right to hinder the progress that people fight every day to achieve. Of course, the women’s rights movement is not the only movement to experience this sort of interior resistance (Stacey Dash anyone?), but it needs to be spoken out against.

When you, as a woman, advocate against feminism you are allowing men to do the same, and that is very dangerous.

The irony is, most of these articles start with the writer clarifying that she believes in equality of the sexes. NEWS FLASH: THEN YOU ARE A FEMINIST. She then goes on to establish which negative stereotype of feminism she hates therefore achieving her status as a “non-feminist”. The feminist movement has been plagued by negative stereotypes for so long. It is time for us, as women, to stop reinforcing and building upon these stereotypes and instead acknowledge the movement for what it truly is, a fight for equality.

What do you have to do to be considered a feminist? Believe that men and women deserve to be treated as equals. Literally, that is all. And to answer your question, no we are not treated equally. One day we will be, but the longer women continue to contribute to false stigmas and hinder the efforts of people everywhere, the longer it will take. Yes, of course men also hinder the efforts of the feminist movement. The difference is that men will never truly understand what it is like to be a woman and the struggles women face. When women speak out against feminism they are creating a space for men to deny these struggles exist. 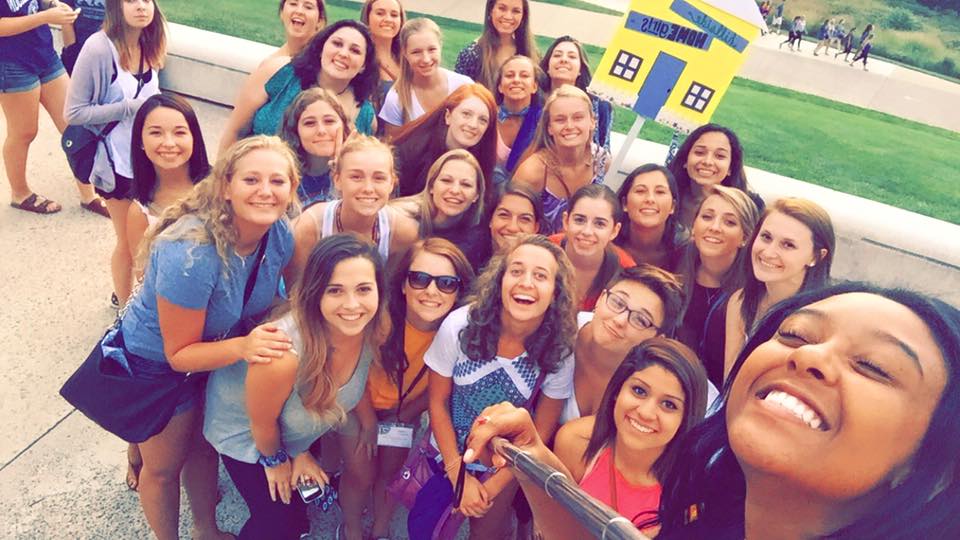 So ladies, next time you want to bitch about feminists take a second to think about the consequences. Is it the equality of the sexes you are oh so tired of? Or is it perhaps a certain individual or incident? We all get frustrated. We do not all get the privilege of being male.

Feminism is not about abandoning the status quo and destroying the roles women have held for centuries. It is about granting women the privilege to decide whether or not to do so for themselves. There are so many beautiful and empowering aspects of being a woman, embrace them. Feminists do not ask that you surrender any part of your individuality or your beliefs. You do not have to fight passionately for the cause. If you believe that women deserve to be treated equally as men then that is enough. All we ask is that you keep your mouth shut about the rest.