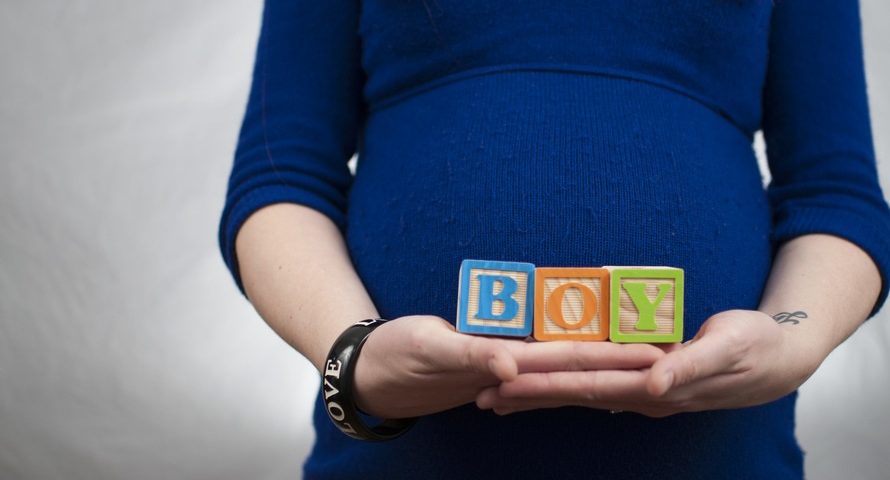 You would hope so considering how much it costs

The Morning After pill or Plan B is used after having unprotected sex where there is fear of a potential pregnancy. But a lot of women use this method without knowing the details and potential side effects.

We asked young women if they had any experience taking the Plan B pill. They revealed what worried them about using this method of contraception and the questions they have about it. 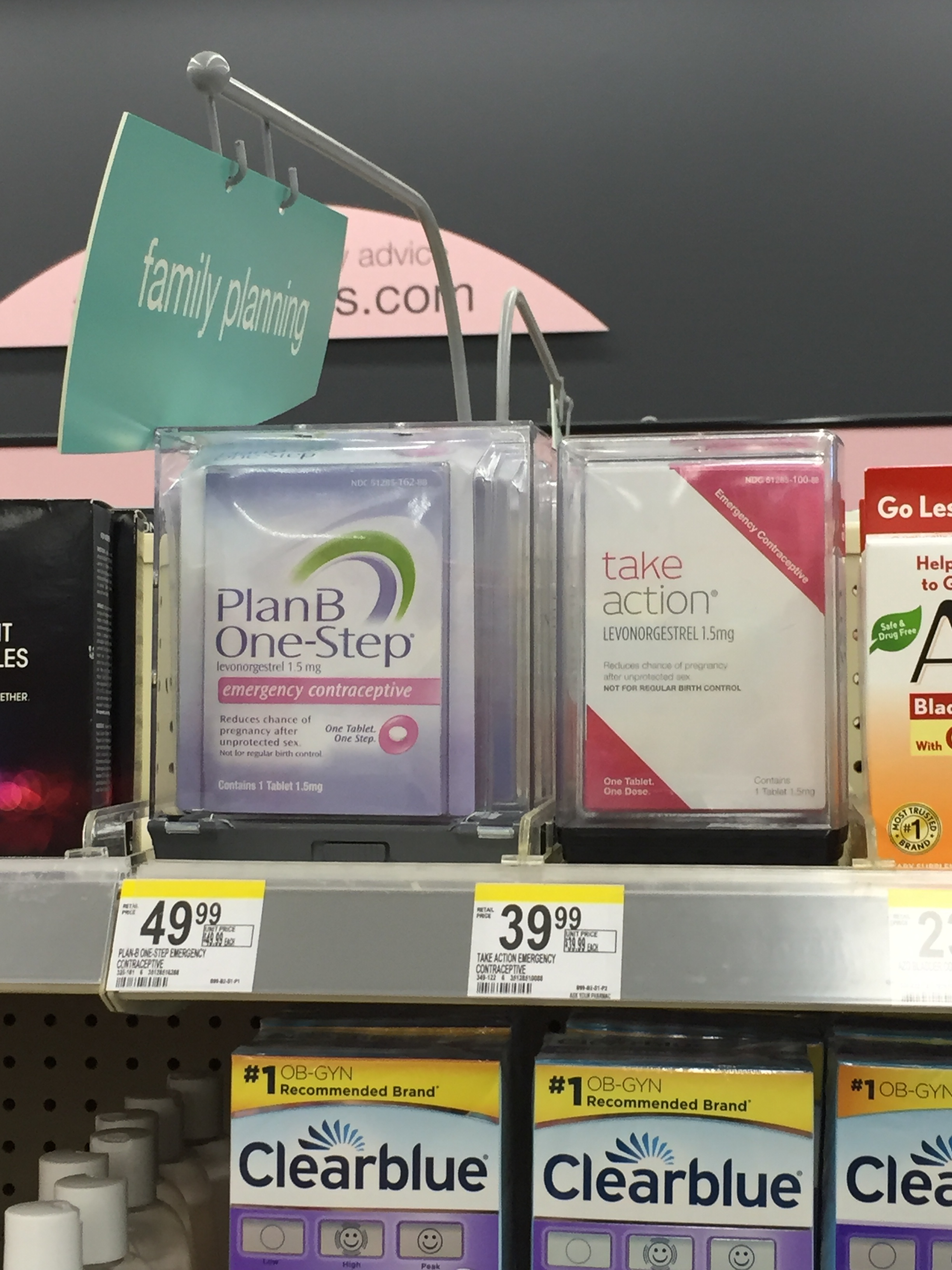 “I’ve only taken it once but a friend of mine took it 3 times. I’d love to know whether the whole “only take it once or you’ll be infertile” argument is fact or fiction.”

“I took it twice because I have really bad OCD. I had been off my birth control pills for some reason. If I don’t have the double protection of both using a condom and birth control, my brain goes into paranoid overdrive and I start worrying about getting pregnant even though there’s like a .00000001 chance. So to calm myself down I bought Plan B. It is wicked expensive and I shouldn’t have spent the money.” 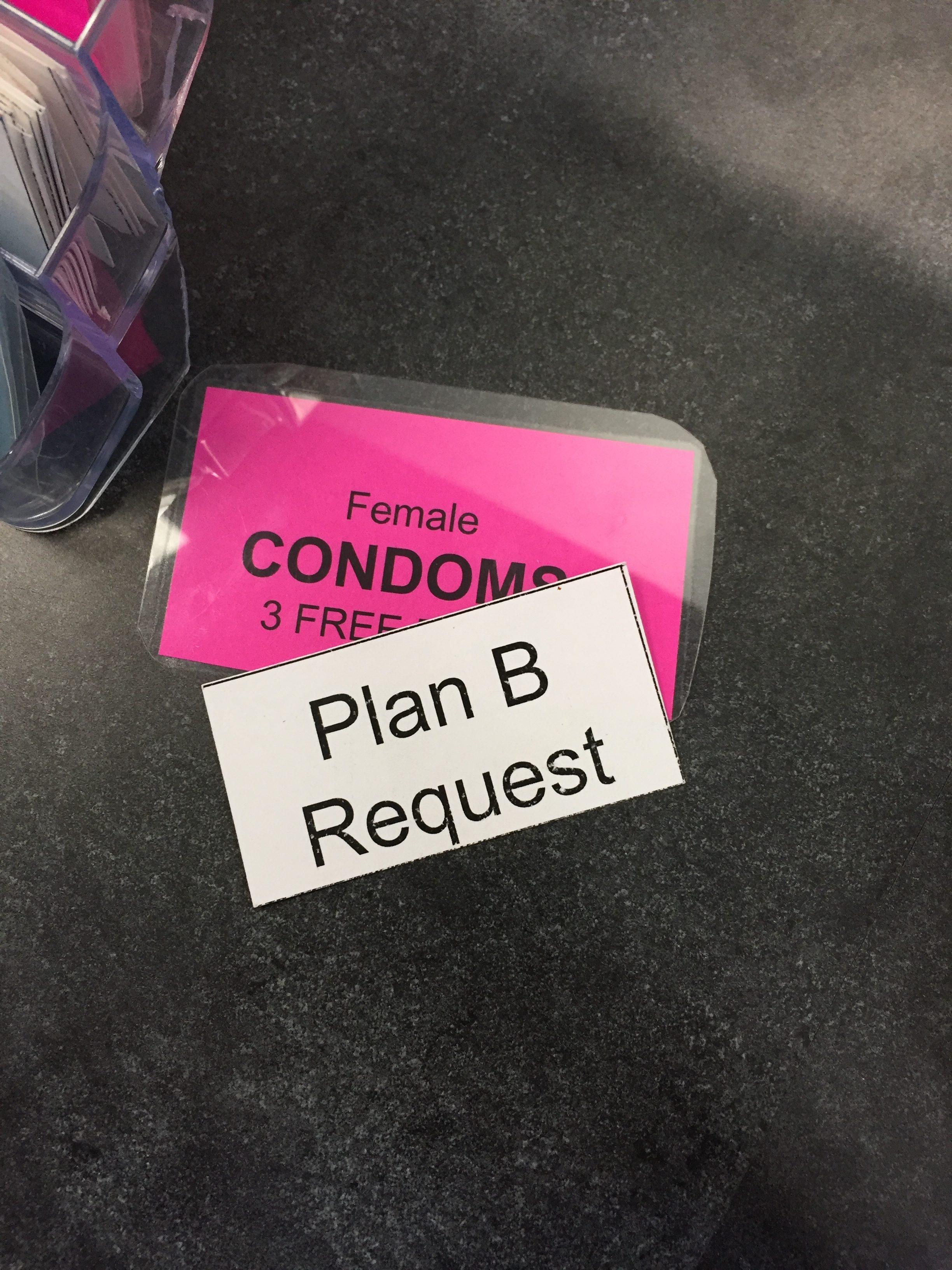 Although I don’t have any experience with this particular method, I asked an OB-GYN the questions that any sexually active female has on her mind. Dr. William Farabow practiced Obstetrics and Gynecology in High Point, N.C. – and is actually the doctor that delivered me nineteen years ago!

He gave his opinion on Plan B and contraceptive methods.

How safe is Plan B?

“Plan B is safe to use. It is a form of hormone manipulation that is used to raise the estrogen and progesterone levels present in a woman’s body to block ovulation. In other words, it’s a big dose of your normal daily birth control pill.

“The faster the pill is taken after sex, the better. There is a greater chance of ovulation the longer you wait.”

Can it be used more than once?

“The Morning-After pill shouldn’t be used regularly because it is not an approved method of regular birth control.  You need to take daily birth control if sexual activity is regularly in your routine. It is okay to use it more than once, but don’t depend on it as your only method of contraception. That’s not what it’s made for.”

Are there side effects?

“Fluid retention may be increased because the cycle is being prolonged and the added hormones may cause nausea and breast tenderness.”

Will it affect my fertility?

“Taking Plan B does not affect your chances of getting pregnant in the future. Ovulation is being blocked for that one cycle only. The point of taking the emergency contraceptive is for ovulation not to happen when sperm is present in the body”.

So the deliberation is that Plan B is perfectly harmless as long as it isn’t abused. If all else fails, use it. But if you can avoid it by using something a little weaker, that’s the best bet.