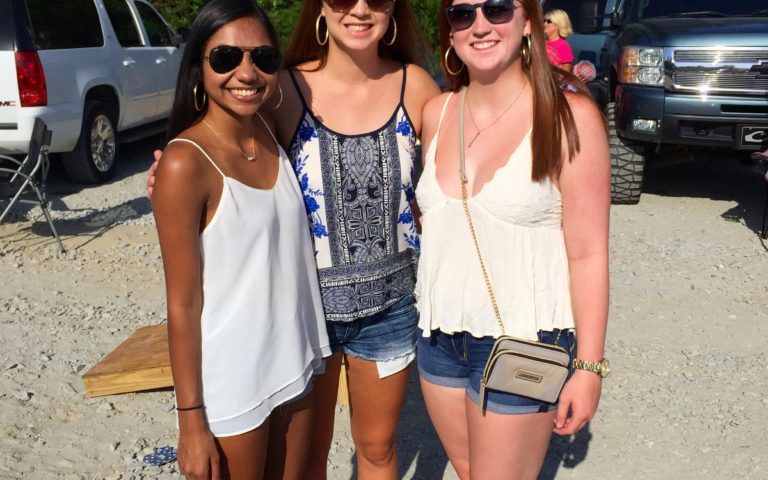 An ode to the outdoor summer concert

Sitting on the grass listening to Luke Bryan is the dream

Growing up in North Carolina, my summers consisted of spending hours at the pool and eating ice cream. I would ride my bike up and down my neighborhood street, pretending I was riding a horse through the backwoods of a farm (pretty Southern, I know). When I turned 16, that all changed.

The summer after sophomore year in 2013, I went to my first country concert at the Walnut Creek Amphitheater. Some major acts that have performed at this venue include Aerosmith, Def Leppard, Drake, KISS, N’Sync and ZZ Top, just to name a few. It has also been home to multiple music festivals including Lollapalooza and the Vans Warped Tour. 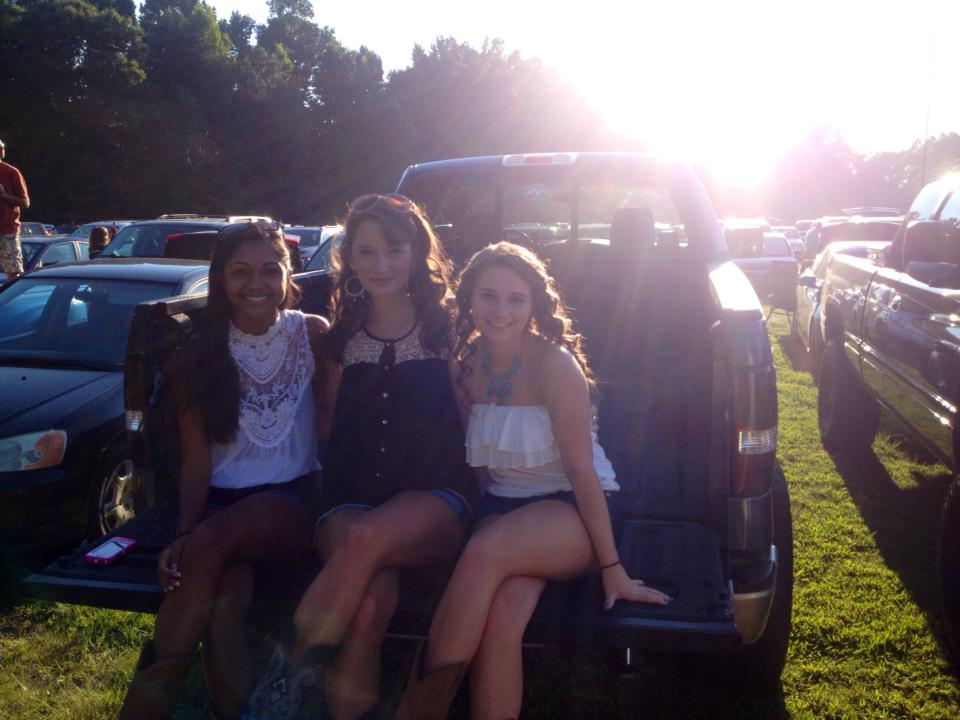 Back in 2013, I attended my first ever outdoor concert with two girls who are now my best friends. We saw Miranda Lambert, who headlined, and Dierks Bentley who opened for her. And this concert was my first of many at The Creek. We got out to the parking lot around 5 o’clock and ate Bojangles while playing corn hole.

I remember laughing and taking hundreds of pictures with my friends and walking hand in hand into the venue. We then spent the next five hours swaying and singing along to our favorite songs from Miranda Lambert, and listening to a few new ones from Dierks Bentley. 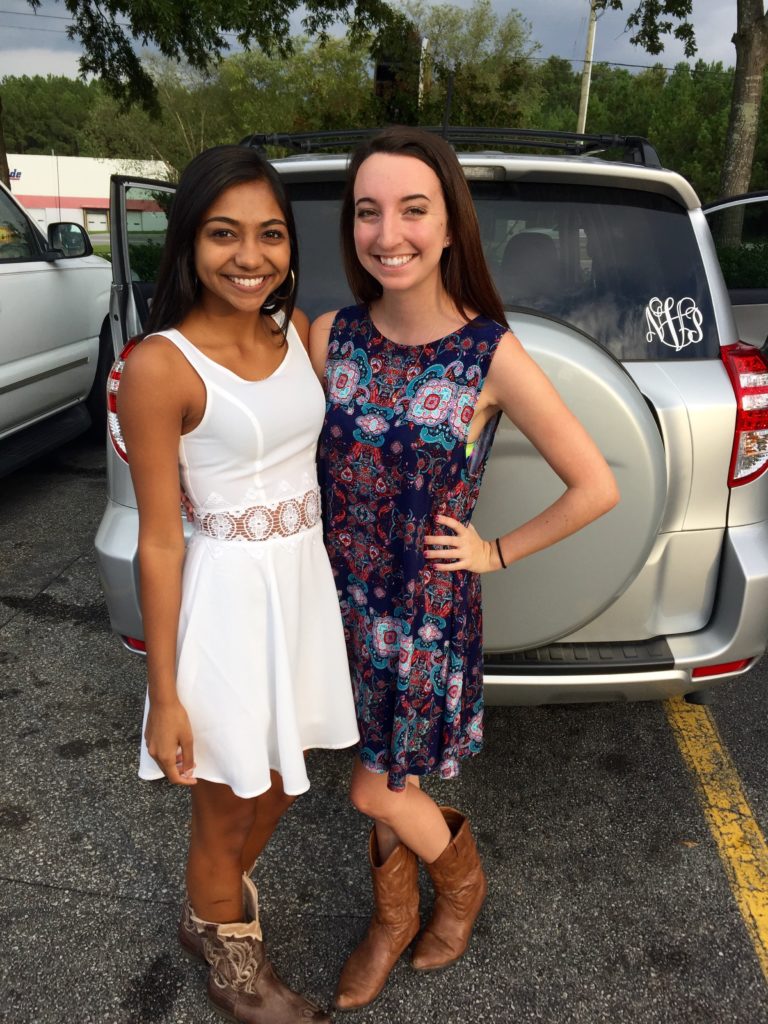 There’s the girls you kinda sorta don’t really know from high school that pretend to be your best friend when you run into them at public. There’s the really hot boy (or girl) you’ve seen a few times looking as beautiful as ever. There’s also the friends you haven’t seen in a while and the friends you see everyday. 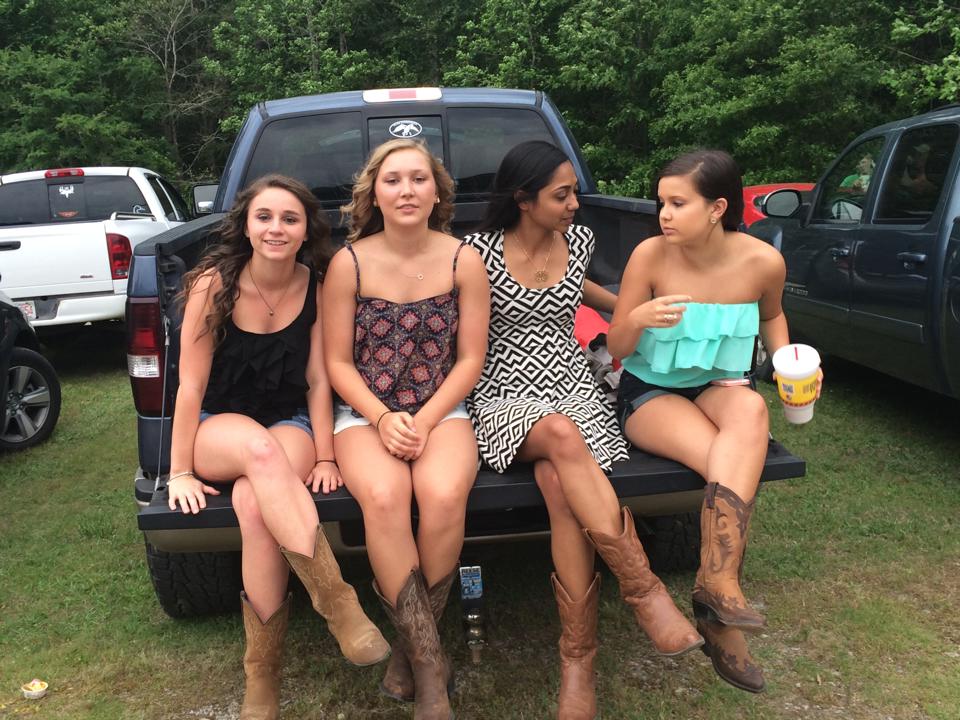 There’s just something about being in a place with thousands of other people all singing along to your favorite songs and swaying with their people that reminds you of the beauty behind music. Music brings people of all lifestyles together and outdoor concert venues do just that. Whether it’s a country star like Luke Bryan or the infamous Wiz Khalifa, these venues give you five hours of love and music that you can’t get sitting in your bedroom. 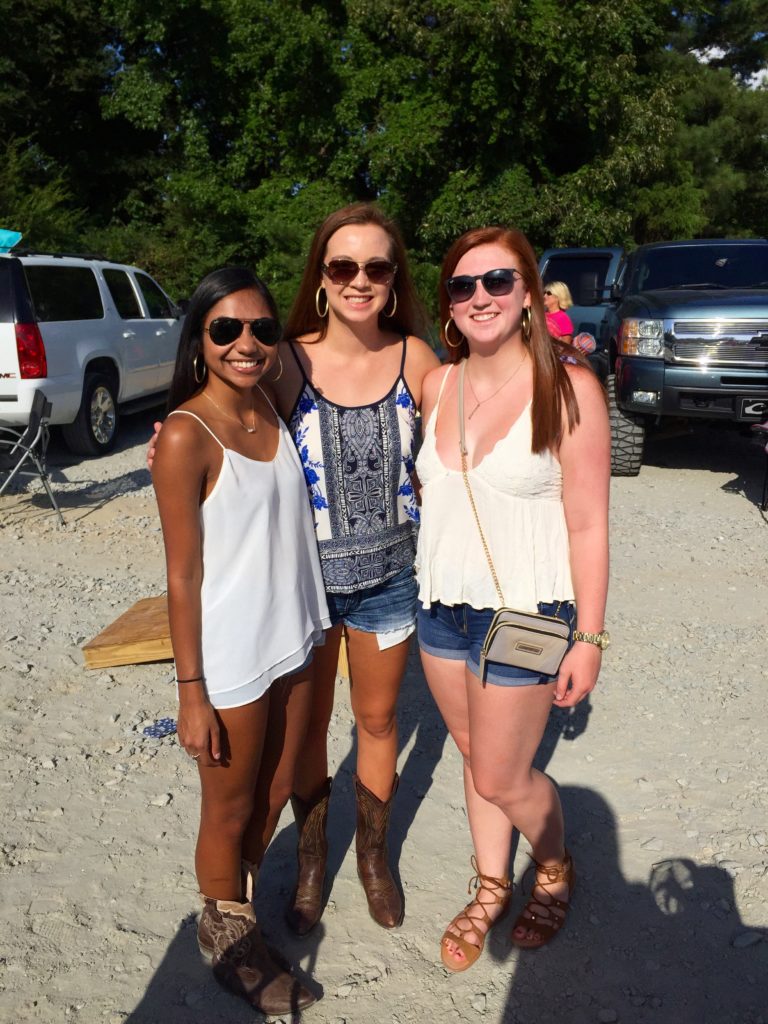 So with that said, an outdoor concert is my own personal slice of heaven. There’s nothing more beautiful than the sun setting down while listening to thousands of people singing along to their favorite songs. And I only hope the older I get, the more my summer stays just like this.