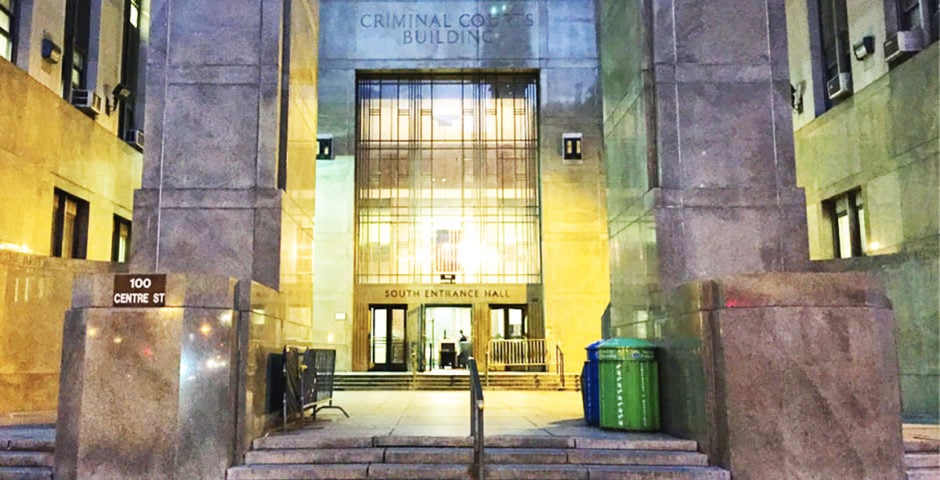 On a stiflingly hot Tuesday evening at 8pm, I passed through security, emptying my pockets and removing my belt before being allowed to progress. I was entering one of New York’s oddest tourist attractions. This was not The Empire State building, the Guggenheim or the Yankee stadium, places synonymous with the city that are voraciously snapped and documented by every traveler who passes through ‘the Big Apple’. This was somewhere more “underground and unique” in the words of Lonely Planet. This was the South Hall of New York City’s arraignment court and I was here for Night Court.

The obsession with New York’s legal process, thanks to TV shows such as Law & Order and CSI: New York, has seen this become an unlikely tourist attraction. I decided to spend an evening there so you don’t have to.

The New York City Criminal Court is located on 100 Centre Street in the heart of Manhattan and oversees all of the arraignments in the borough. All of those arrested within the last 24 hours have their charges read and their bails set, at this point their guilt or innocence isn’t part of the equation. The court’s daily docket runs from 9am-5pm, and the nighttime docket, referred to as Night Court, runs from 5pm-1am. If you think that sounds late, until 2003 there was a graveyard shift from 1am-9pm.

Every night, as many as 90 cases are preceded over as each defendant individually stands before the judge on this conveyor belt of justice. The prosecutor begins by reading the charges and suggests a bail amount before the defense attorney responds with a counter argument and bail offer. The judge then sets bail and a court date before swiftly moving on to the next case. 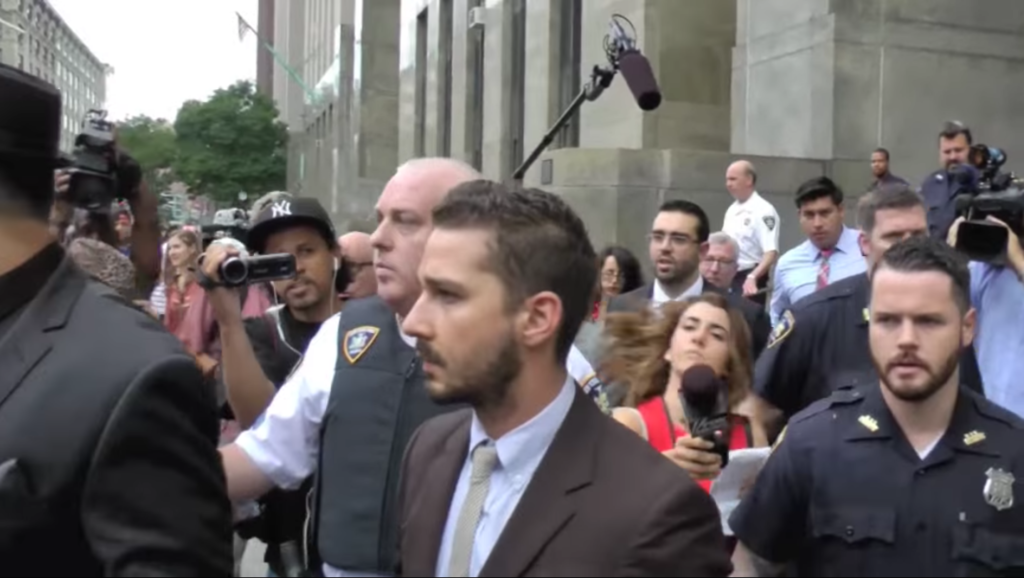 For those sadistically wanting the authentic Judge Judy experience, you are guaranteed drama, character development, plot twists and more tension than any TV drama ever dare give. As well as plot lines that not even Shakespeare would have considered, a number of famous figures have been through New York’s Night Court. Martin Sheen who has been arrested 66 times, is somewhat of a regular and Shia LaBeouf has appeared here five times. Other notable celebrities who have faced arraignments include David Bowie who made a visit in 1976 for cannabis possession, Naomi Campbell was here for assaulting her maid with a mobile phone and even the ex-managing director of the IMF, Dominique Strauss-Kahn made an appearance.

In the words of Regis St. Louis, the author of the current Lonely Planet New York guide book: “This is something that feels really underground and unique.” He adds that, “It’s also quite eye opening to see the American justice system in action where there’s often a lot at stake for the defendants. It remains one of those underground attractions of NYC, and sure to provide fodder for vivid travel tales when you get home.”

The criminal court even boasts a four star rating on TripAdvisor accompanied with such comments as: “We even sat in on a murder trial, which was very interesting,” and, “Unbelievable how arrested people get judged all night. It is highly entertaining…you see for the most part not so bright people being judged. And anyone can watch.” 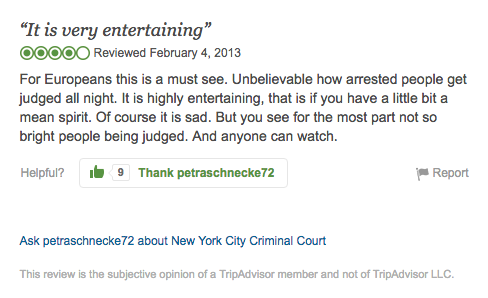 Well, at least this is what the internet would have you to believe.

An array of articles calling Night Court a “gritty attraction” and “must-see tourist stop,” as well as Lonely Planet’s ringing endorsement, gave me a shamefully misguided expectation. Instead of seeing a swarming mass of tourists, map in hand, looking to tick off one more attraction on their list before buying their mother something from the gift shop, the court was understandably full of people with personal investments in each case.

These were peoples’ lives. 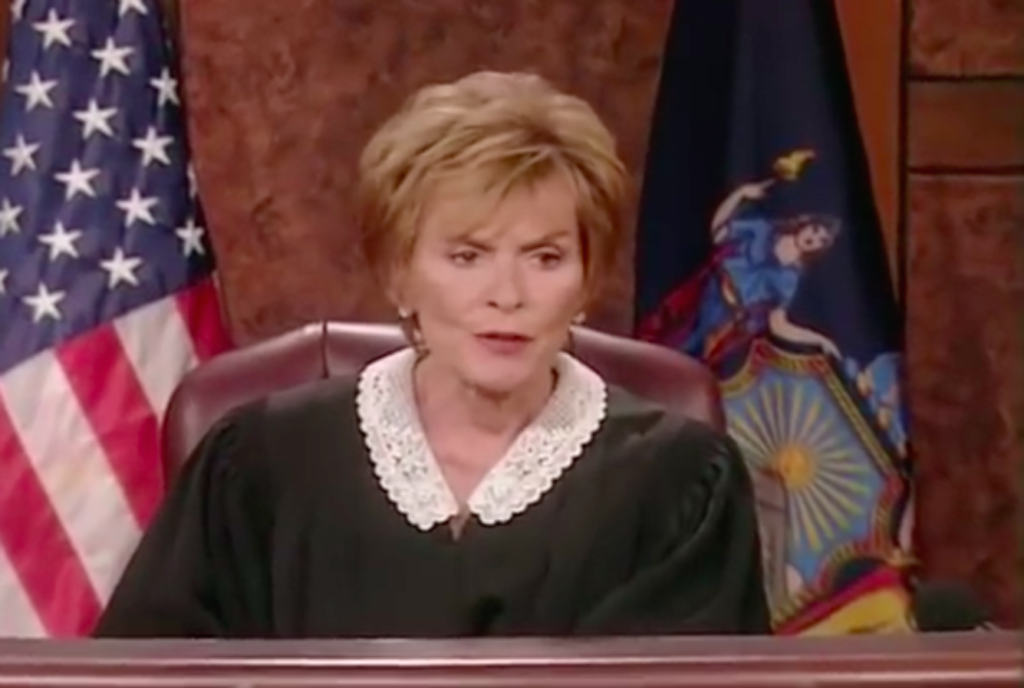 Judith Sheindlin was nowhere to be seen

I entered night court after battling with the heavy doors and took a seat in the back row on one of the heavily scarred wooden benches. The wooden paneled room itself was larger than expected. A rope chain separated the public from the stenographers, police officers and legal assistants surrounded in mounds of paperwork.

The first character to catch my eye was a young attorney stood the other side of the bar with voluminous slicked back, highly flammable hair. He was dressed in an expensive looking suit in an attempt to look like Harvey Spector but unfortunately for him, more closely resembled a failed reality TV star on a night out. In the three hours I spent in night court, this figure, cut from the same cloth as Breaking Bad’s Saul Goodman, represented ten defendants.

Sat in front of him was a shaven headed NYPD officer, aggressively chewing gum and chatting with his colleagues in an almost caricature New York accent, looking as if he had walked off the set of Law & Order. The juxtaposition of his relaxed and jovial demeanor couldn’t have been more stark when compared with the defendants who all looked like rabbits in the headlights. 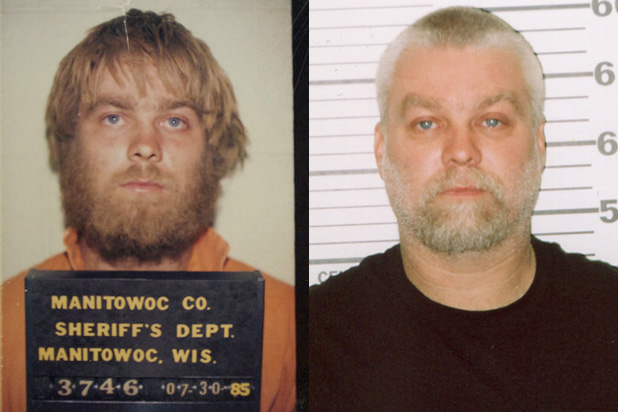 For brief moments while analyzing the characters at night court I found myself distanced from the spectacle, removing any sense of consequence, only to be hauled back down to earth by the cries of a family member or the clink of hand-cuffs as another defendant was morosely trotted past me.

The cases themselves included a variety of different assaults – two homeless people stabbing a woman with scissors in a park, the theft of a Playstation and a lengthy discussion about punching a dog in the face. In the last instance it became of paramount importance whose dog was punched and when it was clarified, the bail was reduced from $8,000 to $500. It must have been a much less important dog.

To my displeasure there was no dramatic waving of the gavel, although at one point the plaintiff did bellow, “phone away in the back,” in the direction of a very sheepish looking man wearing brightly colored trainers and snapback.

Unlike any good Netflix show, the true drama of ‘Night Court’ lacked any semblance of a comforting closure which was to be expected. It may have been dramatic and unpredictable as Lonely Planet and numerous other sources lead you to believe, but you are left with an unhealthy and intrusive sense of extreme voyeurism.

While it was certainly an interesting insight into the legal process, visiting as an outsider is at best insensitive and at worst deeply disrespectful. I’d suggest Snapchatting your way around Central Park instead.