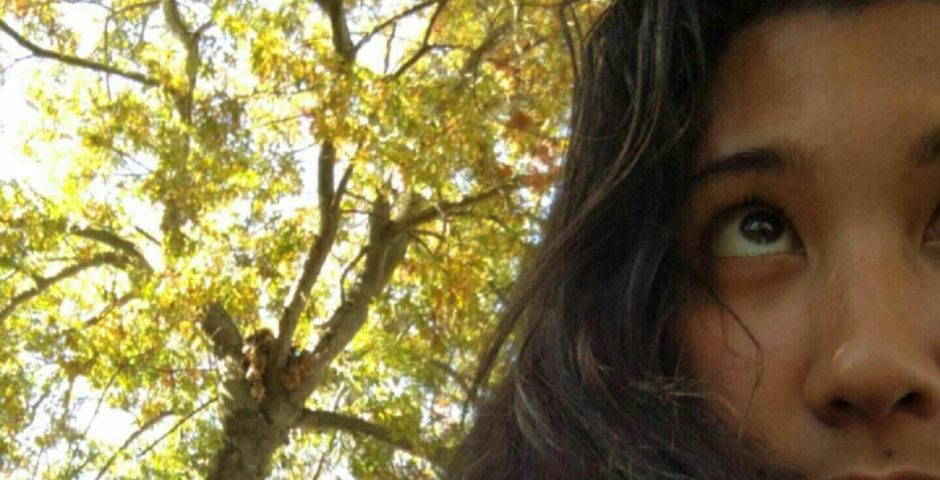 Why black lives matter to me as a Filipina

As a Filipina woman I grew up in a predominately white and Chicano/ Latino suburb. I learned about discrimination within the comforts of a middle class school district, studying something that felt so horrific, yet distant. It was not until I attended UC Berkeley and was exposed to the power and resilience of the Black Lives Matter movement that I recognized something was inherently wrong with the anti-blackness present within me as a  Filipino American in America.

Even after marching in the streets, joining API/APAs for Black Lives, and constantly engaging in these issues via social media, it is still not enough. As a Filipina American facing my own set of internalized pains and fragmented identity, I am fighting to understand why the American Dream, while benefiting some, has largely failed to achieve the social mobility or opportunities I dreamed of for my families. 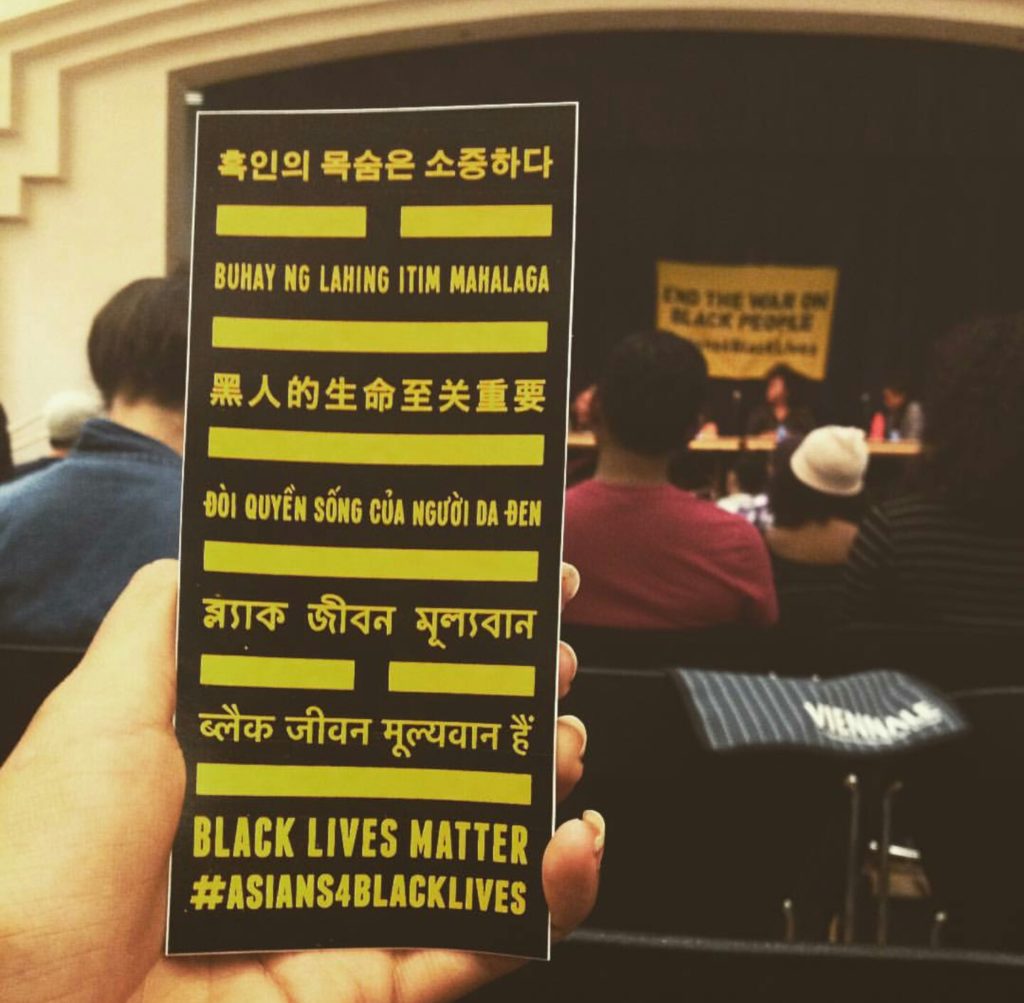 I want to learn the right words to use in these spaces and to understand the intersecting histories and linkages between Black and Filipino oppression. It is not the job of my Black brothers and sisters to educate me and I know I must put in substantial effort to begin comprehending how to be a more active and loving member of the movement.

As a Filipina,  I recognize that I have been socialized as subservient to a white imperialist agenda that continues to convince me that I am not in control and therefore not accountable to learning and connecting with Black communities. By breaking this narrative, I am required to not only begin understanding my own repressed, painful history as part of a colonized people, but also to develop an empathetic revelation that I can make accessible to my friends and family members.

It is time I take responsibility to understand what freedom really means to me as a Filipina American and what steps I must begin following toward navigating the systems of oppression that continue to fuel my anti-blackness and forces me to view Black communities as ‘other.’ 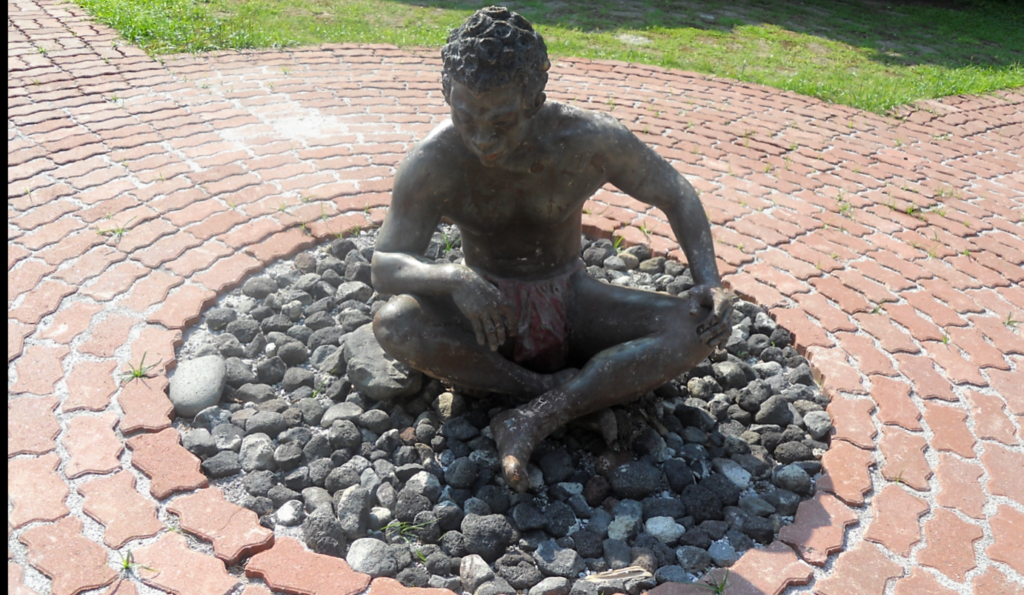 According to historian Hazel  McFerson, the ‘original’ ancestors of the Philippines were Black – from the indigenous Aeta, Ati, Dumagat, Mamanwa, Tagbanua, Filipino people came from a line of Black tribes across the archipelago.

Somehow this history is not largely taught in mainstream Philippine curriculum and is destined to be forgotten at the hands of first and second generation Filipinos taught that Black is not part of our past. 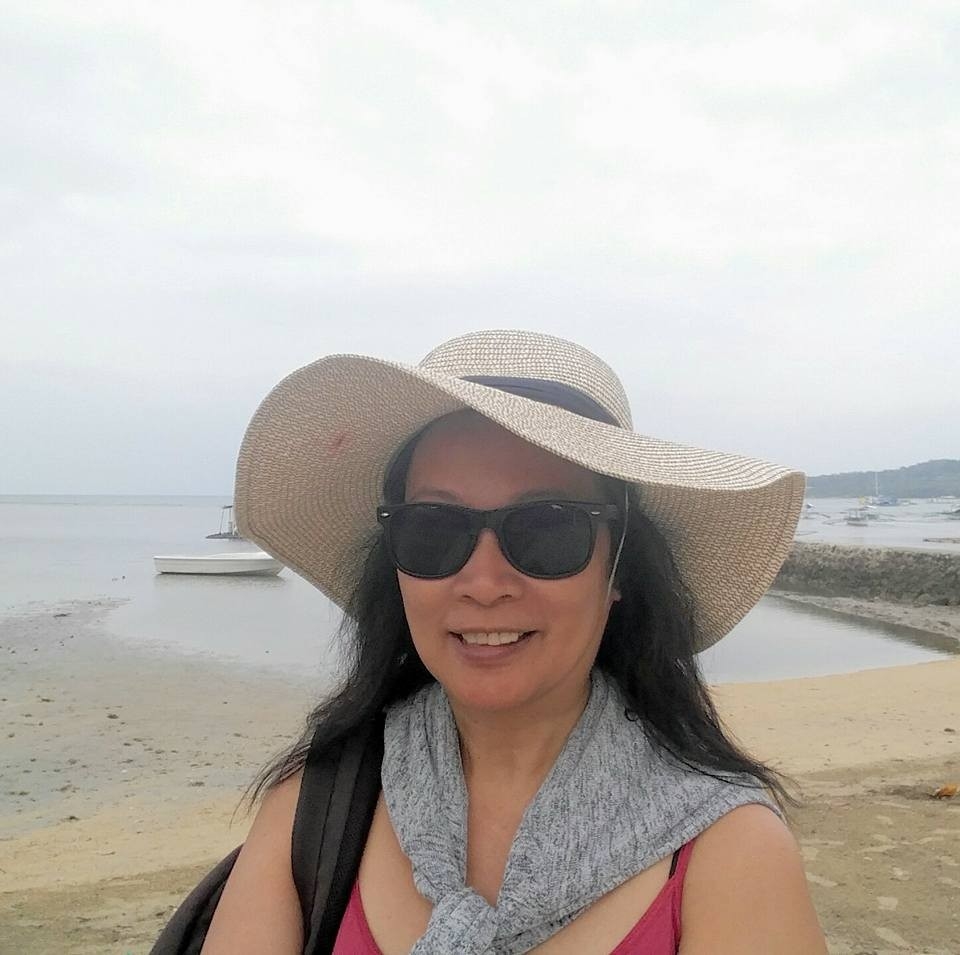 This anti-blackness has manifested itself in the colorism my mother experienced. My mom grew up in Mindanao, in the southern Philippines, walking along the shores of Opol Beach. The beach was her favorite place in the world- that was until she got inappropriately darker. Her classmates and even her siblings treated her as ugly or less than for her sun-kissed skin. My mom internalized this self-hatred of her skin color and was unable to feel beautiful or fully accepted in her community.

She explained to me how darker skin associated some Filipinos with being dirty farmers, viewed as the ones who are of lower class backgrounds and unable to afford the luxury of avoiding the sun. 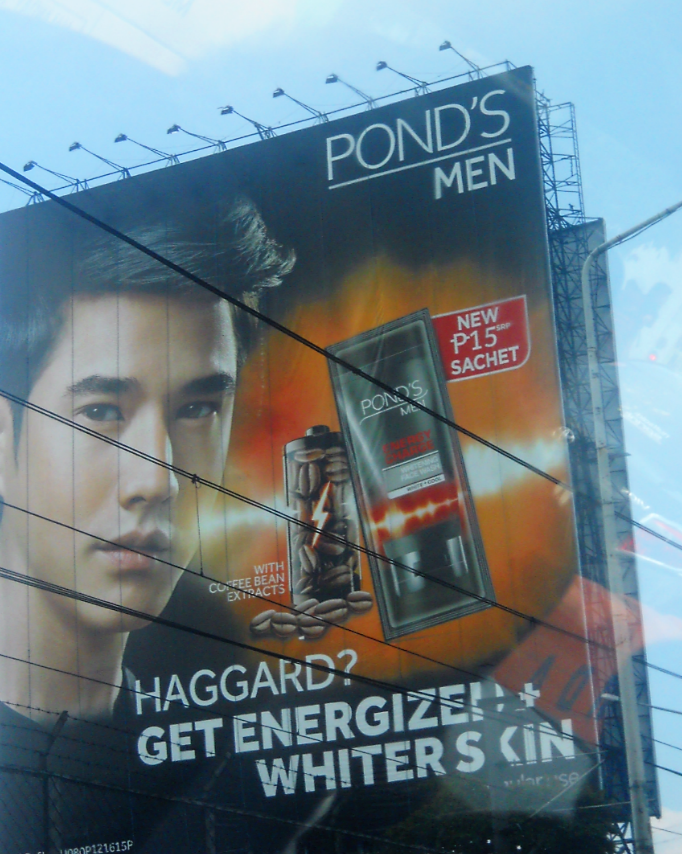 Being in the Philippines this summer, even as the country continues to strive for a more ‘progressive’ culture,  the streets are still flashing advertisements for the latest ‘lightening’ creams – products to make your skin fairer, tighter, and less earthen. The celebrities that are praised here embrace a whiter complexion accompanied with their ‘good English’ and ability to mesh well with Americanized culture. The colonial mentality that seeps from these advertisements and messages teaches Filipinos and Filipino Americans that they must be closer to the image of their colonizers in order to move up in social status. I am left confused and worried that these words and beliefs continue to be perpetuated into Filipino American culture and our need to reject Black people in order to retain our hard earned place in the nation.

In America, many Filipinos are typically viewed as ‘the forgotten Asian Americans.’ I am your servant, your smiling, hard worker who is expected to line up back stage. From 400+ years of Spanish Colonization the country faced,  to another 50 years under American colonial control and Japanese occupation, the Philippines has constantly been conditioned to feel inferior.  From being called ‘Asian N***’ and ‘savages’ to ‘little brown brothers’ and ‘little brown monkeys,’ many Filipinos, including my family, were pushed to assimilate, to reject their culture in order to survive.

Many Filipinos in the early 20th century were left with the impression that the Philippines was ‘less’ and that the opportunities they hoped for could not be found in their home country. However, even once they came to America, many Filipinos who worked over seas experienced their own set of discriminatory hurdles. According to historian Howard A. De Witte, from segregation in public spaces such as Watsonville, California in the 1930’s to being viewed as a threat to white men’s jobs and romantic prospects, Filipinos were a new American scapegoat. A strong anti-Filipino sentiment arose- stereotyping Filipinos as being involved in drugs and crime and typically forced to live in substandard housing blocs. 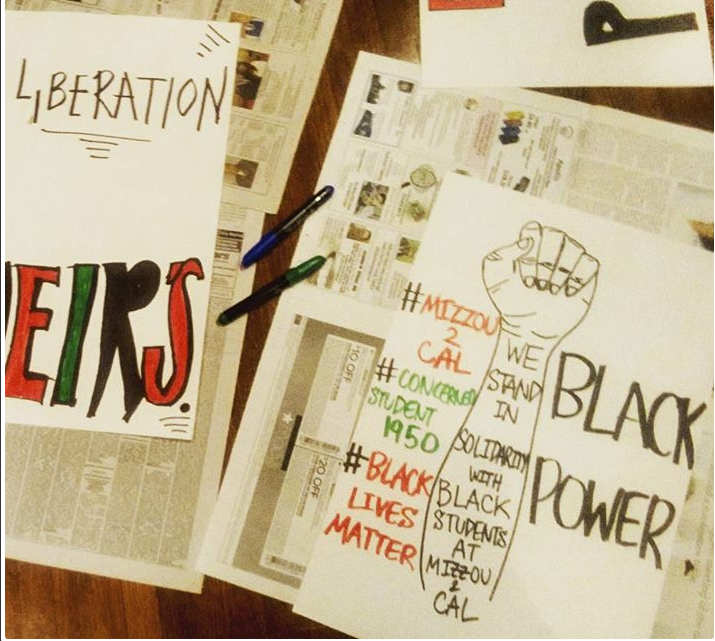 Many Black men and women have fought alongside Filipinos within this historical struggle as being treated like second class citizens. From having allies during the Philippine-American War to being afforded multiple freedoms through both the Immigration and Naturalization Act of the 60’s and the Civil Rights Movement, Black communities supported the liberation of many Filipinos around the world.  Therefore, I feel that I owe it to Black communities to support and fight for their struggles as well.

As I hear more reports and chants about why Black Lives Matter, I hope I can really challenge and understand why these lives matter to us? Why we may not have all the answers to figuring out our own liberation but perhaps we could find this on our journey to supporting those losing their homes, resources, friends and family members every day. If we choose to stay silent we also choose to halt our own opportunity as Filipinos to rise above the institutions that continue to toss us to the wayside of international development.

A core construct of Filipino psychology is the concept of Kapwa, a togetherness that recognizes and embraces ‘the other’ into my life. Kapwa symbolizes my willingness to help others, to develop compassion, and to prevent the harm of others.

It is important for me to remember that I also have a stake in the liberation of black lives as I continue to be subjected to the rules and barriers presented to me by white supremacy. If the voices of 10.2 million Filipino Americans, including myself,can continue cultivating our faith in ‘kapwa’, I believe then we can address our anti-blackness and unite with those fighting for Black lives.