I thought when the panic attacks ended, they would take everything with them

I remember thinking that during the worst of my panic attacks, if only I could get past it I wouldn’t complain about anything else ever again. That if I could walk through hell and make it out the other side, that if I could somehow find just a shred of hope, I would be happy.

I suppose that was an assumption I shouldn’t have made. I should have been smarter than that. 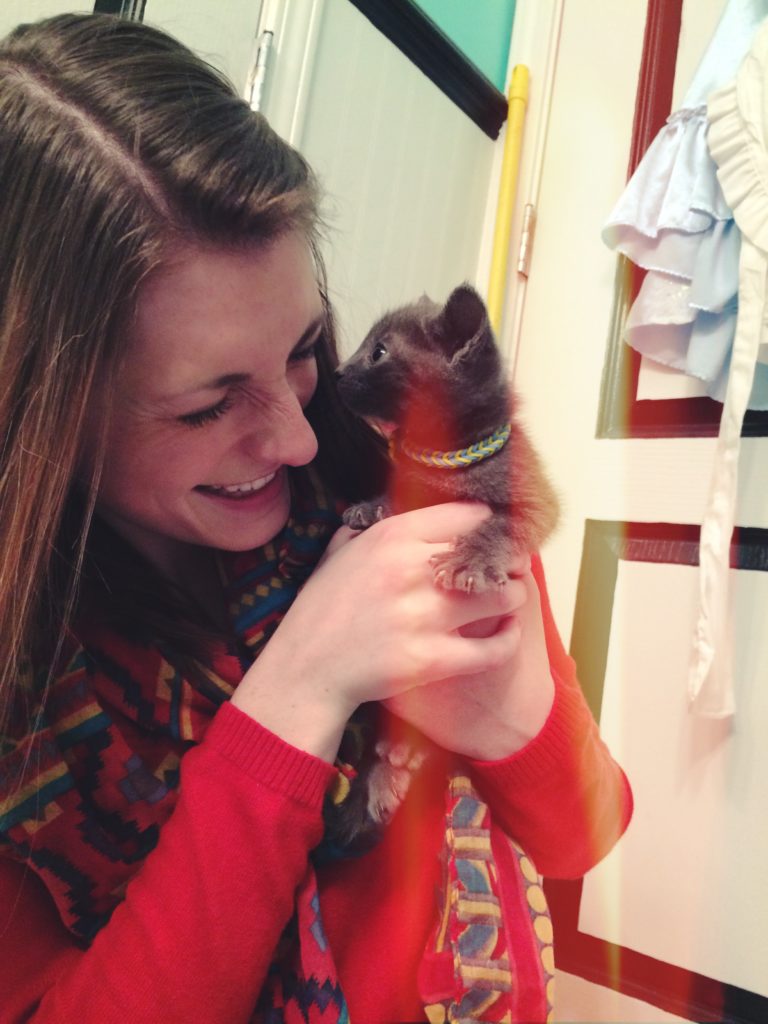 My panic attacks and anxiety gave me depression, so I assumed when those went away, they’d take everything else with them. Take the hopelessness, the mood swings, the fear—everything attitude away with it.

What people don’t understand is depression doesn’t just go away. It’s not a fad or a temporary phenomenon. When the reason to be sad goes away, the depression just replaces it with something else. And when there’s seemingly nothing to replace it with, life replaces it. 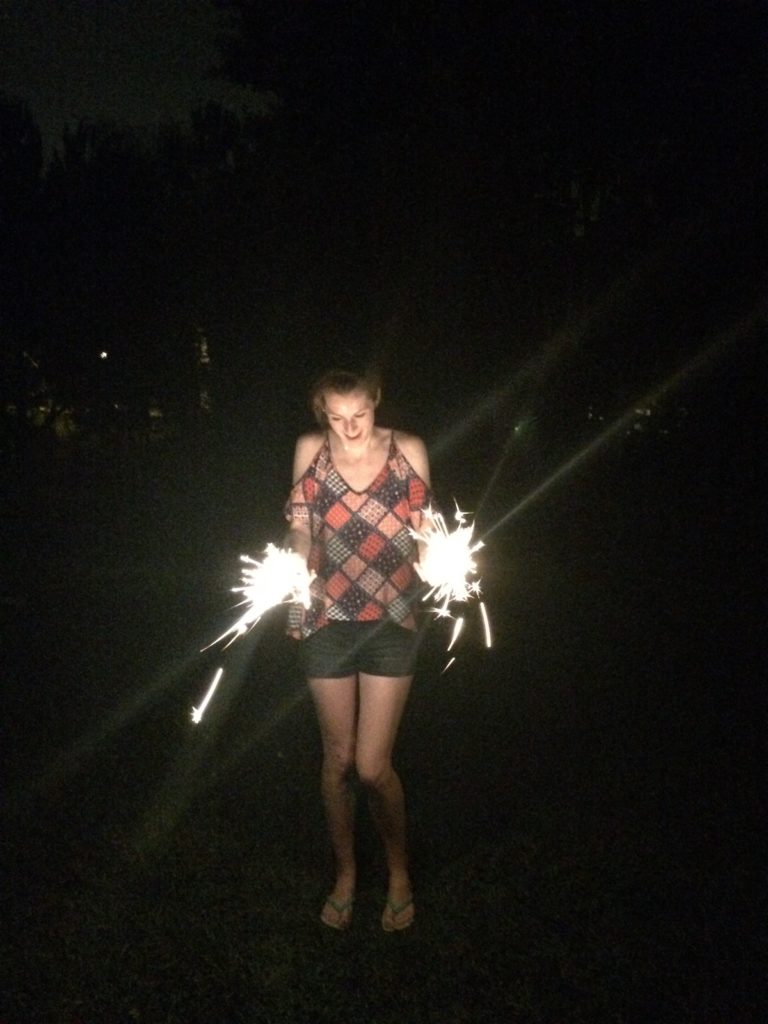 But even if it feels like sometimes depression becomes your life, even if you feel like it owns you and like it takes over your body and you have no control, just know it’s never you.

Depression is never you. 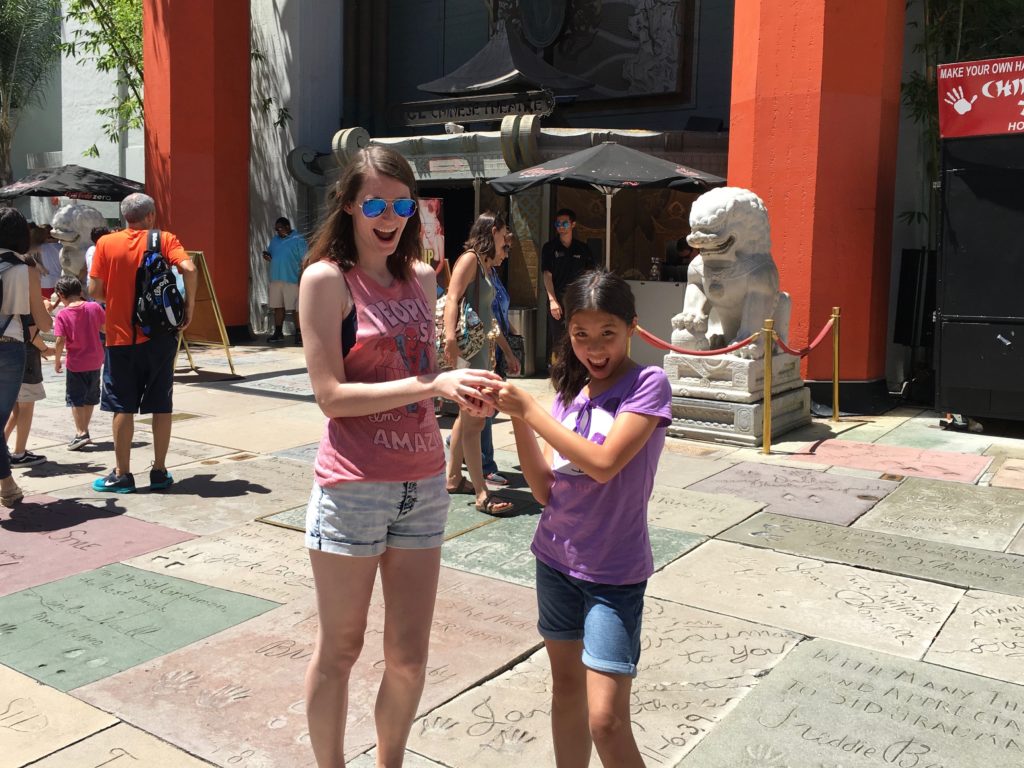 It was easy to understand depression when there is something to blame for it. Easy peasy. Panic attacks = constant fear = anxiety = hopelessness = sadness = depression. That is rational. Understandable. What isn’t is the path my mind takes now.

Mental illness itself is screwed up. It makes no sense. So it’s up to us to work together to try to figure this whole thing out. Or maybe not, because sometimes that’s impossible. 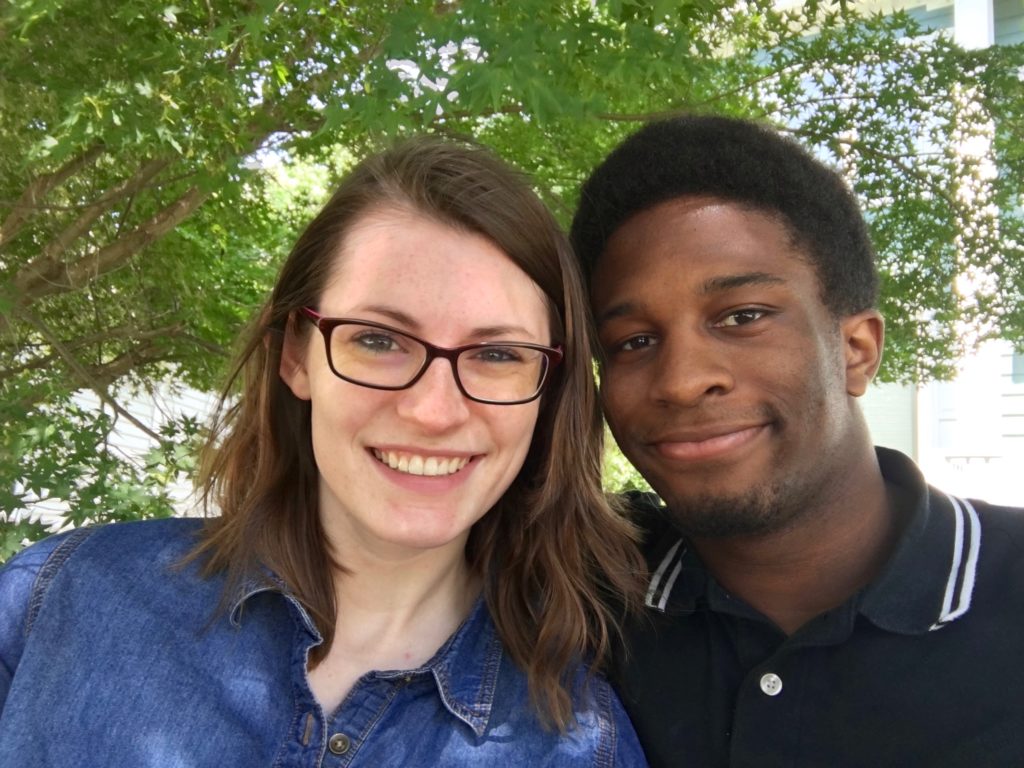 I’m not here to tell you it gets better, because truth is, a lot of the time it doesn’t. I’m here to let you know that it’s okay to not understand what’s going on, to feel upset for no reason and to still have depression when you feel like you shouldn’t.

It’s depression and it’s stupid and pointless and unfair, but we have to survive. We have to find the good in the ugly, even if the good doesn’t make the depression go away. Because one day, hopefully, it will.