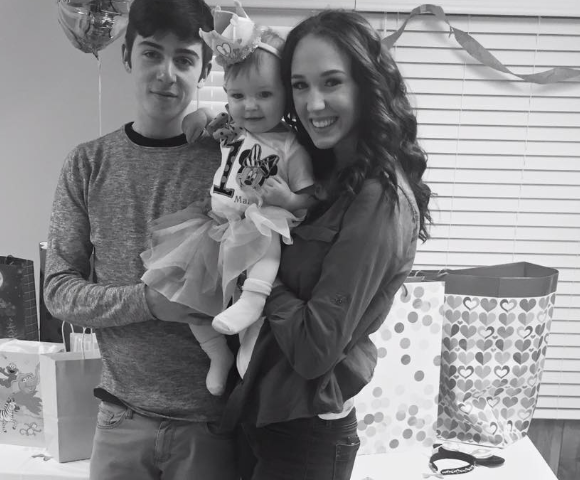 ‘No matter what age you are, you’re never ready for a child’

A few weeks ago, I was terrified of the thought of actually being pregnant with a child.

I’m only 19-years-old. I couldn’t be a mother. I’m a full-time student who just received an abundant amount of career opportunities, adventures, and new experiences in the upcoming semester. I couldn’t even take care of myself or even keep a man by my side, what would make you think I could carry a child for 9 months and then be the mother I’ve always imagined I would become?

I was covered in sweat and shivering with the though of even telling my family and friends if I was.

It turned out I wasn’t pregnant, but my period is just like an annoying ex who comes back every couple of months or so to haunt me.

I have always been against abortion. However, in that moment, I was already planning a trip to Planned Parenthood and worrying with what people would think of me.

I couldn’t fathom a child not being welcomed into the world, but abortion seemed to be the logical option for me if in fact I was pregnant. And that’s when it hit me.

The decision to keep or terminate a pregnancy is much more harder than said than done. I asked a few Teen Moms about their experiences with becoming a mother at a young age – the media often doesn’t portray them in the best light.

It’s time to change the way young women view pregnancies and view it in their eyes rather than the society’s eyes.

At what age were you pregnant with your child and was it hard to be a mother at your age?

My first pregnancy, abortion wasn’t an option. The very thought of it hurt. I’ve taken plan B before, though. My second pregnancy (when Mary was 4 months old), I was forced into abortion because of financial stability and living arrangements, and adoption wasn’t a question because I could never hand off a child I’d carried for 10 months.

A big misconception I feel is that a teenager isn’t capable of being a fit mother. Some girls give teenage mothers a bad rep bc they refuse to give up their life they lived before the child. On the other end of the table though, you have us teenage mothers who can enjoy this new life the child blessed you with. 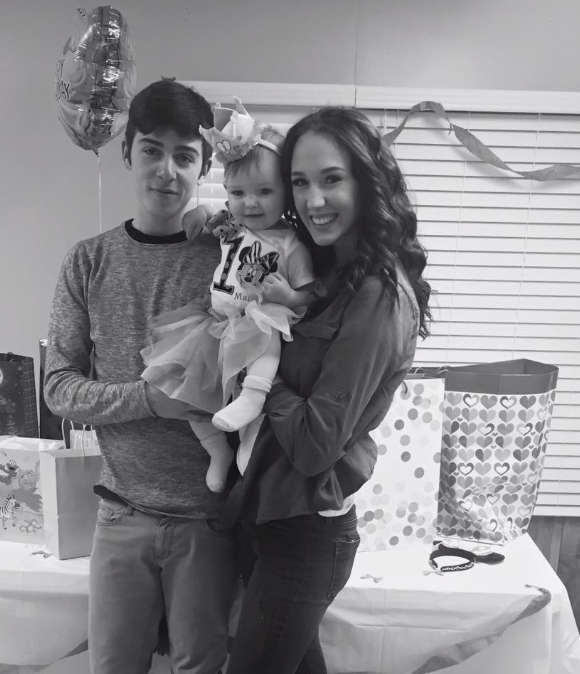 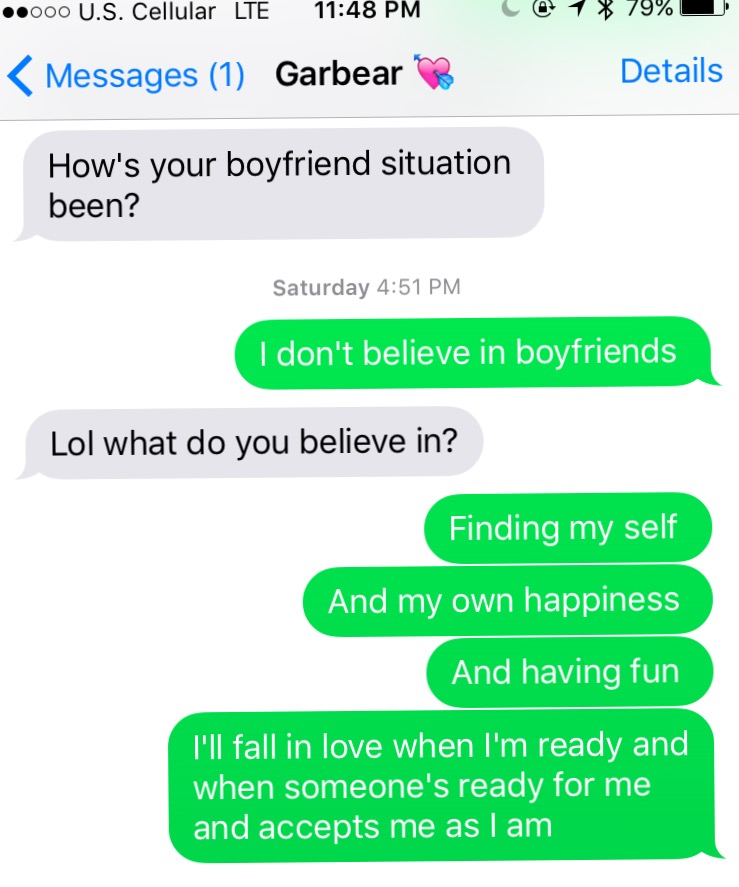 At what age were you pregnant with your child and was it hard to be a mother at your age?

I’m currently pregnant, so 23-years-old. As a woman regardless of age, I feel you are never ready to have a child or ready for the challenge. At a young age you’re experiencing other things and going out. So, it has definitely stopped me from going out and enjoying my youth.

It was an option that crossed my mind. But it was not an option for me in the discussion with my partner. I think as a college educated women we make mistakes and we need to learn from them and deal with it.

People might think they’re not educated or they’re just leaving their child behind or the father of the child is not going to be there. There are many educated young teen mothers that have a good job and attend college and are doing great. No matter what age you are, you’re never ready for a child. Never. I have met women that are 30-years-old with their first child and don’t have their stuff together. So, I think everyone should back off on the whole young teen mother stigma and just think of it as starting early and putting life on hold. 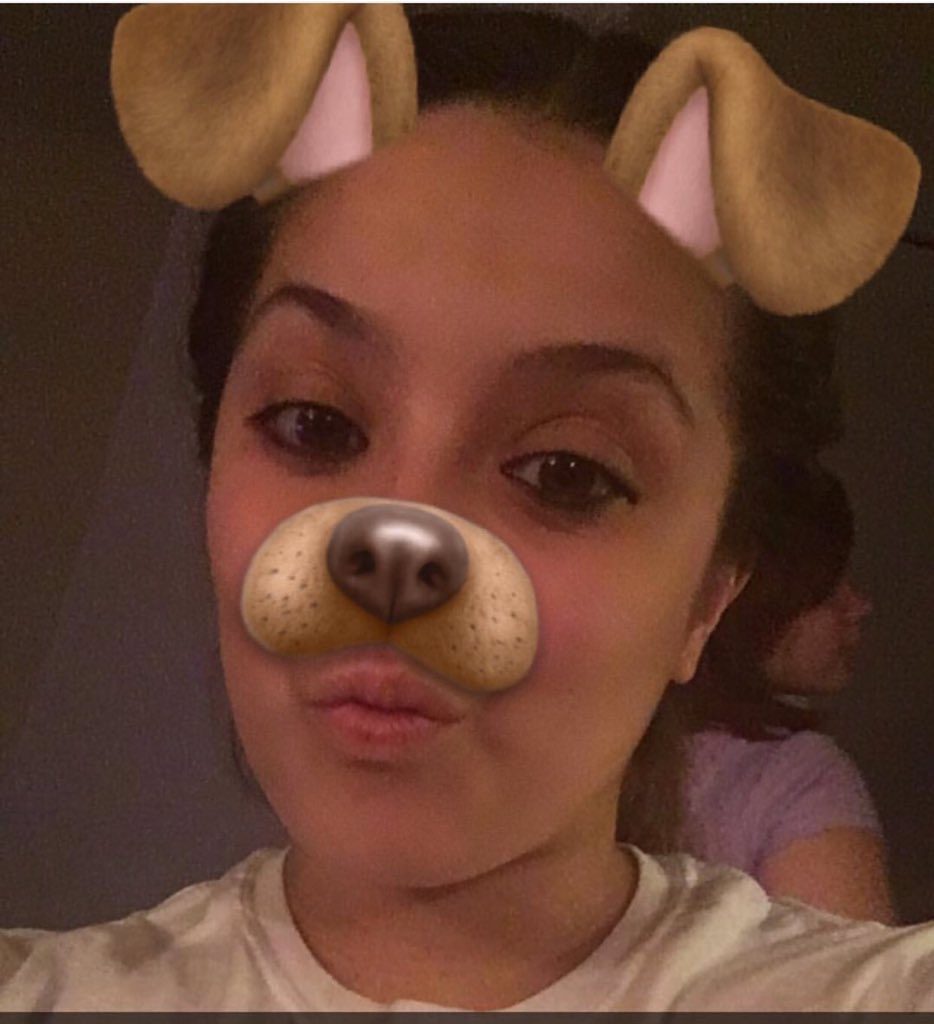 At what age were you pregnant with your child and was it hard as a young woman to be a mother at your age?

I was 15 when I was first pregnant. Yes, it was because I was not able to do any school work with a newborn child.

Yeah it was but then I knew I couldn’t afford it so I had to deal with it.

People will tell you they’re going to be there for you and are going to help you out, but when the time comes, no one is actually there for you. However, seeing your little one grow up is everything. Even with hard times, your baby will always love you unconditionally.

Being a young mother would be an obstacle for sure, but I’m a firm believer everyone could overcome an obstacle if they put their mindset to it. Why should a child be seen as a roadblock to your success when you could break the stigma of a teen mom by showing everyone it’s possible to have your dreams come true with a child by your side. Women like the three girls I interviewed are the examples of how there’s more to teen pregnancies than it seems.

Next time you meet or see a young mother, don’t judge them because of the life they brought into this world, but acknowledge the fact they’re the ones who are shaping the future children of our country. Young women shouldn’t feel ashamed of having children or instantly think terminating the pregnancy is what everyone must do at our age. We should base our decisions on our morals and values, rather than what others think we should do.