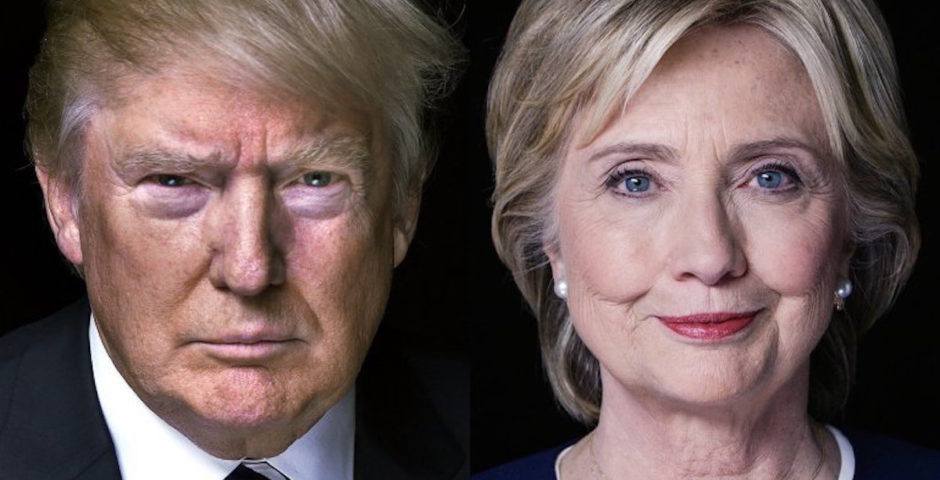 They’re neck and neck at 40 percent each

A new poll conducted by CBS and The New York Times claims Hillary Clinton and Donald Trump are tied for the presidency.

Last month Hillary enjoyed a six point lead, but now the numbers show 40 percent of registered voters will back her, and 40 percent will support Trump.

Though the FBI has decided not to prosecute Hillary, the weight of her email scandal continues to trudge along the campaign trail as 67 percent of voters believe she is not a trustworthy candidate – five percentage points higher than the CBS and New York Times poll, conducted before the close of the FBI investigation.

Pundits claim Hillary’s inconsistent narrative on the email scandal has left the electorate bitter and apprehensive toward the prospect of a President Clinton. 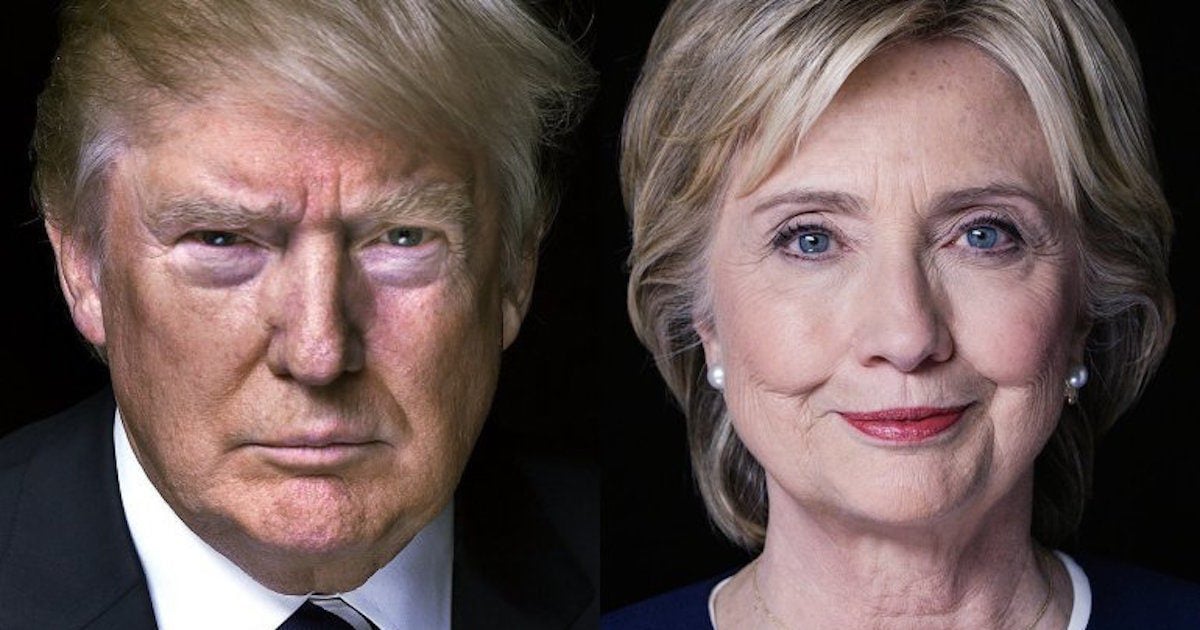 Only 28 percent of voters say they have a positive view of Hillary, five percentage points lower than the 33 percent before the FBI findings.

Trump is distrusted by 62 percent of voters, but that number has remained the same despite his bizarre comments toward minority groups and factually false assertions about his business practices.

Still, a poll released by hotshot pollster Nate Silver, who accurately predicted which way every single state would vote in 2012, predicts Trump only has a 20 percent overall chance of winning.