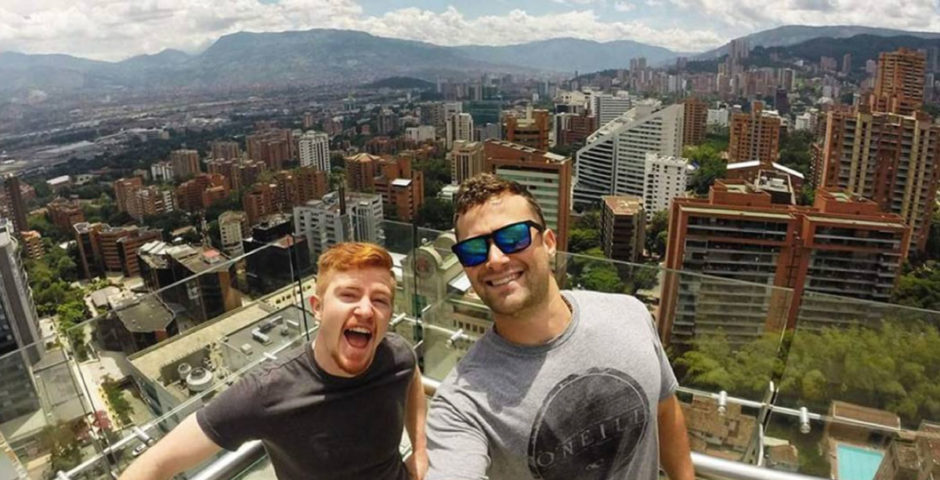 Matt Kohn had a nice setup in New York City. He was working as a consultant, had a great apartment, had great friends, but something wasn’t right. Since college, he knew he wanted to serve a higher purpose but not through a conventional 9-5 corporate job. He was working for a little over a year until he finally made the jump to quit his job and leave the country.

Matt is currently spending most of his time on his website, Different Hunger, where he shares personal development advice and insights from top performers in various professions.

We decided to find out more so we picked his brain about how and why he decided to leave his 9-5 job to go to Medellin, Colombia. 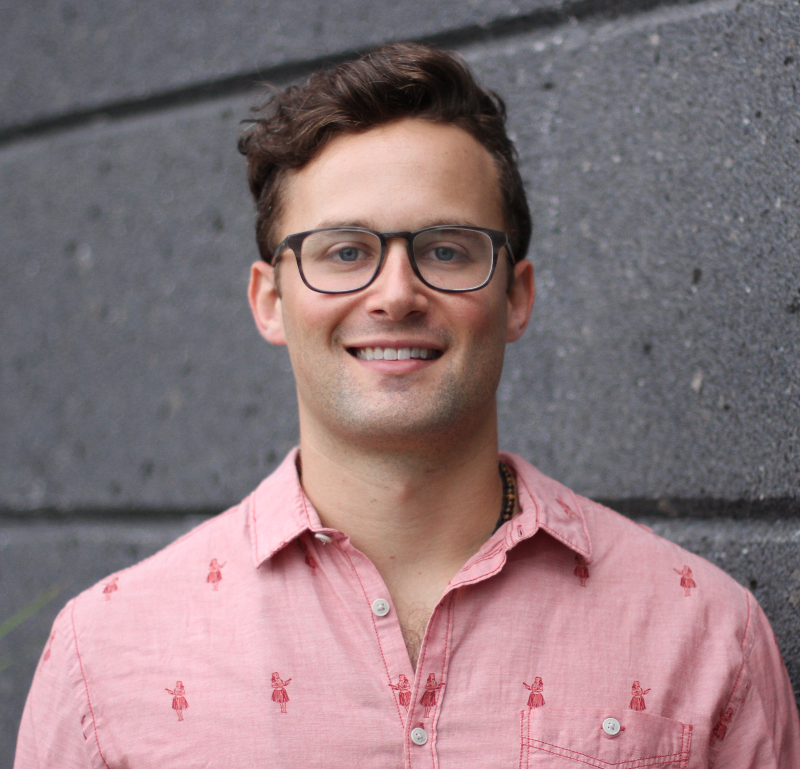 When did it hit you that you wanted to leave your job in New York?

Basically, since college I wanted to have my own online business. I didn’t know what that business was or what it would look like. I just knew that I wanted to have that freedom to be able to work from anywhere in the world. In college, I came across lifestyle entrepreneurs and digital nomads, I saw them and thought to myself, “that’s me.” My initial plans after college were to take a job, save up for a year, and then travel. A year turned into a year and a half and despite the perks, at the end of the day I just knew I didn’t love what I was doing, that I wasn’t passionate about it.

So many people talk about doing things and they never do them, I would say for the majority of people that’s the case. I did not want that to happen to my life, I was 24 and had nothing tying me down so I decided to go all in on it and quit. 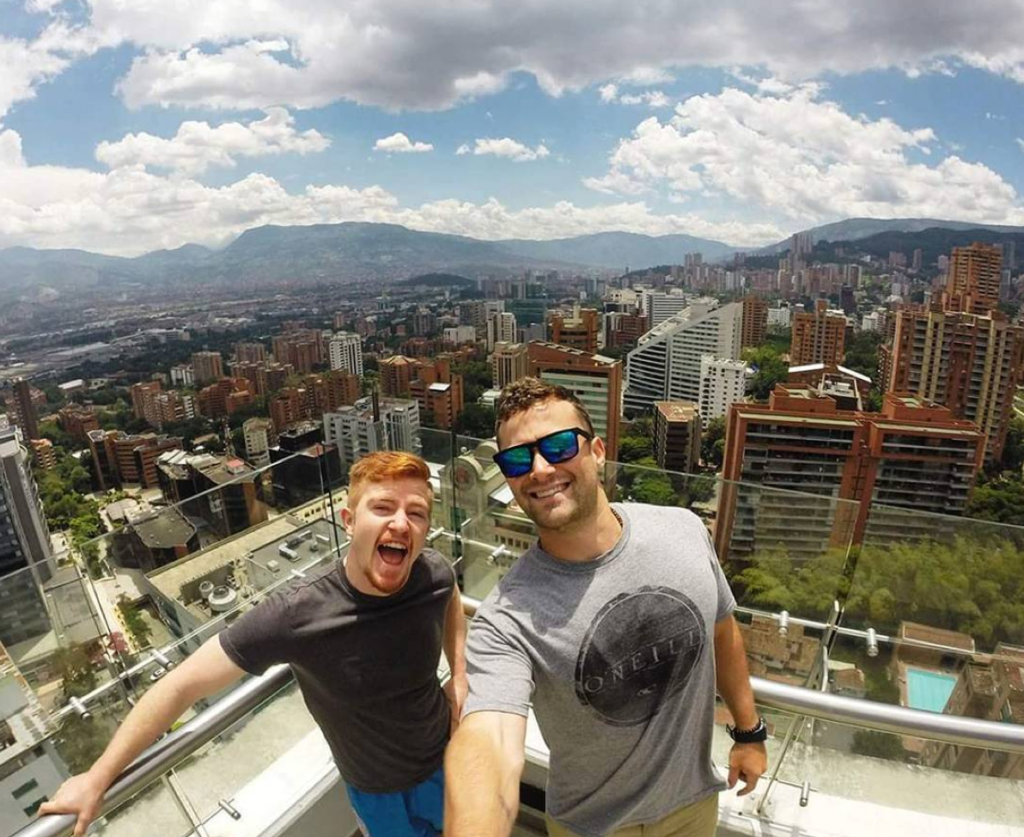 How has leaving your job to go to Medellin affected your family life? What were some sacrifices you had to make and are they avoidable?

My family and cousins didn’t really understand what I was trying to do. I was telling my dad about moving to Colombia and my mom was trying to get me to stay but my dad knew I had made up my mind. I knew there was no turning back at that point. Most Americans just hear about Colombia’s drugs and cartels but that was so far from reality. My friends in New York had no idea either, they thought, “What the fuck is this kid doing?” My life didn’t make sense to them. I had an amazing set up in New York;  great apartment, great group of friends, but wasn’t feeling fulfilled. It was a tough adjustment getting down here but I wanted to put myself in that situation and so far I’m making it work. 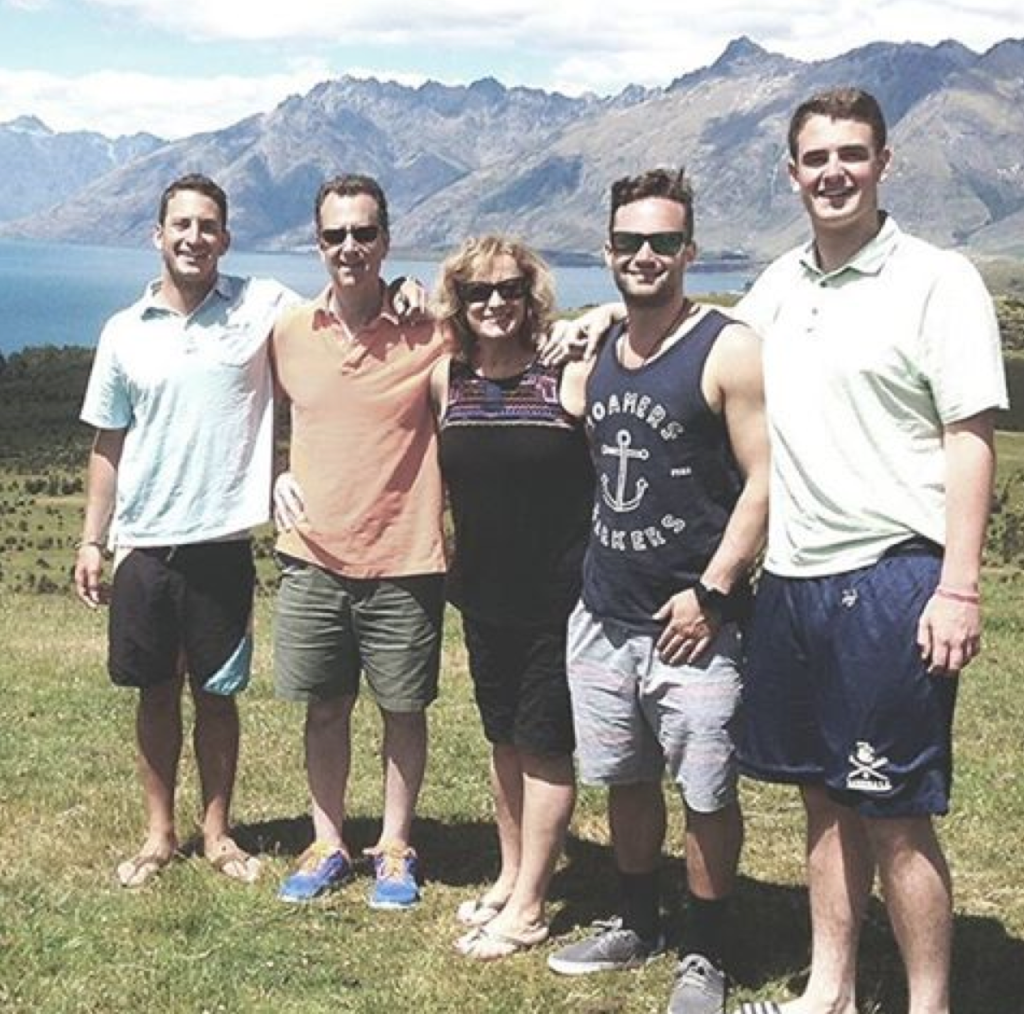 Since you’ve gotten in contact with people like Ray Romano and Arianna Huffington, what have you learned about networking and building relationships with influential people?

Just by asking and reaching out to these people, you separate yourself from everyone else. Most people wouldn’t even send an email out to someone. On top of that, if you have something of value to provide to people or you’re able to promote them in some way, they’ll be much more likely to reply or get involved with what you’re trying to involve them in. I got a lot of emails ignored and a lot of no’s but I also got my fair share of responses. When you get one big name, you use that to get another big name. You do your research to see who’s connected with who and you can mention mutual contacts.

What has contributed to your success and how would you define success?

There’s short term success and there’s long term success. Overall it would just be finding and doing work that matters to you and impacts others. At the end of the day, knowing that the work you’re doing is serving a higher purpose and fulfilling you. If we all did work that fulfilled us, the world would be infinitely better. Think about how many people are stressed out, doing things they don’t like in their jobs because they know they have to pay the bills and support their family.

When we can change our focus from the outcome to the process of working to get somewhere, that ends up being a much better way to go about things. Traditional thought teaches us we need to achieve success to be happy but it’s just not a reality.

What are the top three skills/characteristics required to be a successful entrepreneur?

It’s a term that gets overused but I think you need to have the right mindset because a lot of people see entrepreneurs “living the dream” and they don’t take into account all the work that went into it. You see these overnight successes but in reality, success doesn’t happen by accident and that was just undeniable after speaking with all these highly successful people whether they’re winning a Super Bowl, writing books, or winning an Olympic gold medal. Success is a systematic process that people follow. Working towards something that is serving something other than yourself is a success in and of itself and they’re not focused on the short term monetary gains that people get blinded by. You need to understand it’s a process and it takes time.

I also think you need to be clear on who you’re trying to serve. When I first started my website, it was all over the place, it was kind of vague. I was hustling but I didn’t know who I was trying to serve and the past few months I was figuring out who I really want to serve and have been getting a lot of feedback from people that have checked it out.

A third crucial thing would be doing work you enjoy. It’s just so important; I worked 300 hours last month and if my last employer had asked me to do that, I would’ve asked them if they were fucking crazy. I was able to do that because every day I was excited to work on my website and my project. When you enjoy your work, you’re able to do this crazy amount of work and still be energized by it. Research has shown that when you’re operating from a place of positivity, happiness, satisfaction, everything improves.

So having the right mindset, being clear on who you’re serving, and doing work you enjoy are definitely characteristics to have.

Should most young professionals consider your lifestyle?

I think everyone needs to absolutely live with intention, with purpose. You need to have some sort of vision guiding your decisions or you’ll just be lost. I was committed to serving others through my website and living a life that wasn’t carved out by others or was safe. Not everyone can be an entrepreneur but every person needs to live with some sort of intention, to have some compass directing their actions.

Whether that leads you to decisions I made or not, as long as you’re working towards something, that’s really all that you can do. You need to be moving towards your goals and if you don’t know what those are, you need to actively try to figure out what they are.