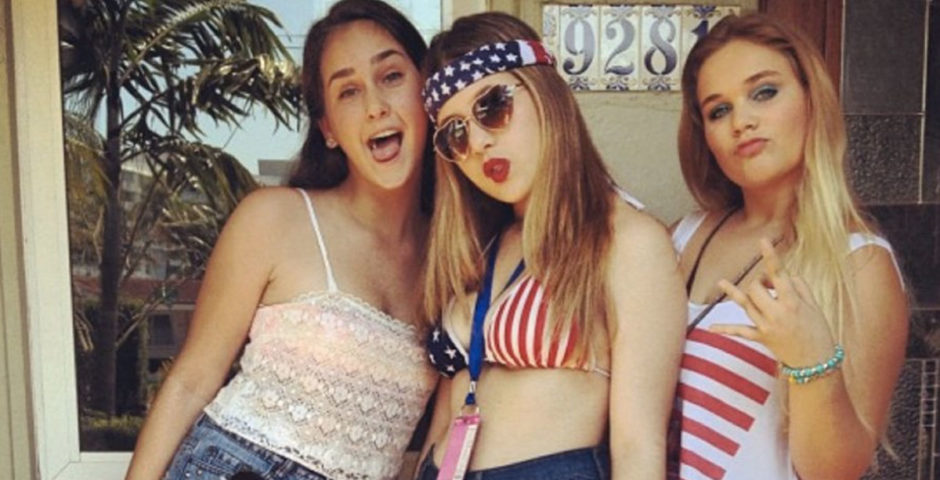 President Obama is patriotic. Hell, Ted Cruz is patriotic. Both people have a high regard for the state of our country, and that is proof that there is more than one way to love America or love being an American.

For some reason, today’s caricature of a patriot represents an older America…

Being a liberal and being patriotic are not mutually exclusive. For some, patriotism may look like clinging on to the American flag and all the values it represented in 1776 (back when there were slaves…), but for us liberals, patriotism looks like welcoming people, regardless of their race, religion, or nationality, into the United States, so they too can reap the benefits of being an American. 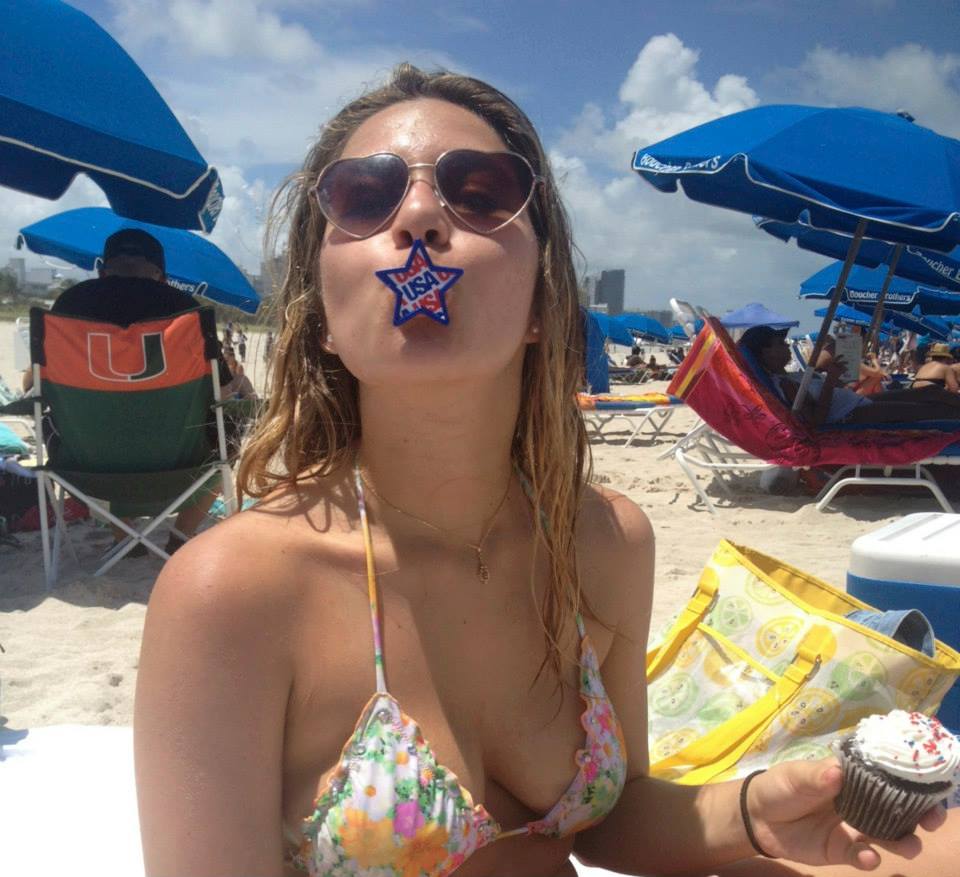 LIBERALS LOVE AMERICA TOO, I PROMISE.

Here are some numbers that are against us…

But, if you’ve taken stats, you know that someone could manipulate these numbers to say that 80% of liberals are fleeing to ISIS…

Here’s why I’m a patriot, too.

My grandfather was in the Air Force during World War II

My dad’s side of the family is classically Americana and my grandfather was a WWII hero. 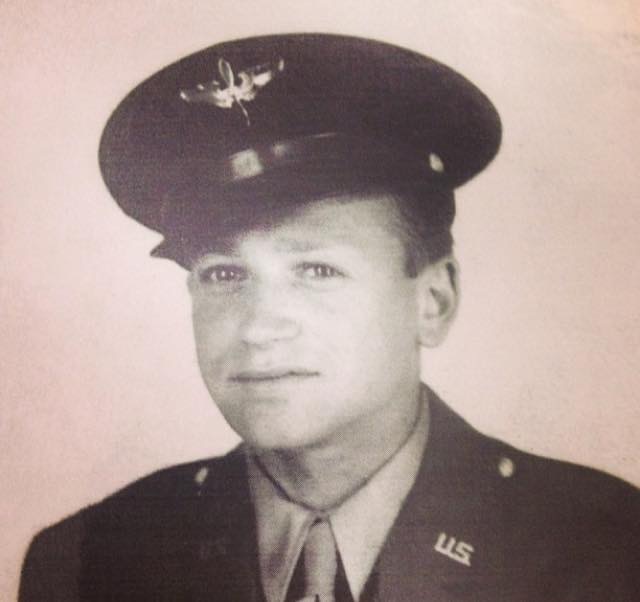 My dad was born on Long Island in 1960, the third Baby Boomer born to my very Brooklyn grandparents. My veteran grandfather was a Democrat and firmly believed in equal rights and non-discrimination. I don’t know what he would think if he saw our Hitler-esque Republican nominee…

My mother and her family immigrated to the U.S. from El Salvador because of rising violence. They settled in Miami Beach and have lived there since 1972.

Now, here I am, a few decades later, and I am liberal AF

When people ask me why I’m a liberal democrat, this is the answer I give them: trickle down DOES NOT work, climate change is scientifically TRUE, religion should not influence government and politics, and all Americans deserve to function autonomously in a society where they have access to rights like healthcare, a society where Americans are not being ripped off by the wealthy.

What I just described is the new American dream and that’s why I am more patriotic than any tea-party conservative no matter how star spangled awesome they claim to be. 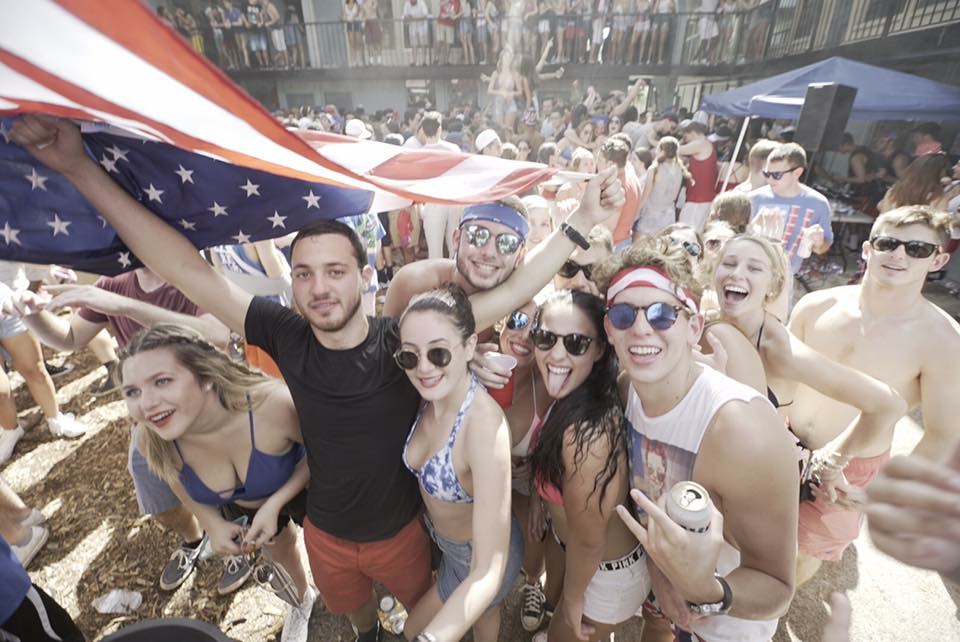 Simply put: liberals want the United States to be progressive (liberals aka progressives) and conservatives want things to regress or remain the way they are. We all know a conservative that claims that Reaganomics are the be-all-and-end-all and then proceed to use Ronald Reagan as the American mascot for patriotism, so let’s get trickle-down out of the way. Here’s why it did not work:

“The Reagan economy was a one-hit wonder. Yes, there was a boom in the mid-1980s, as the economy recovered from a severe recession. But while the rich got much richer, there was little sustained economic improvement for most Americans. By the late 1980s, middle-class incomes were barely higher than they had been a decade before — and the poverty rate had actually risen.”

So there, me not fawning a “patriotic” mascot like President Reagan is not anti-American. I’d argue that it’s pro-American(s). 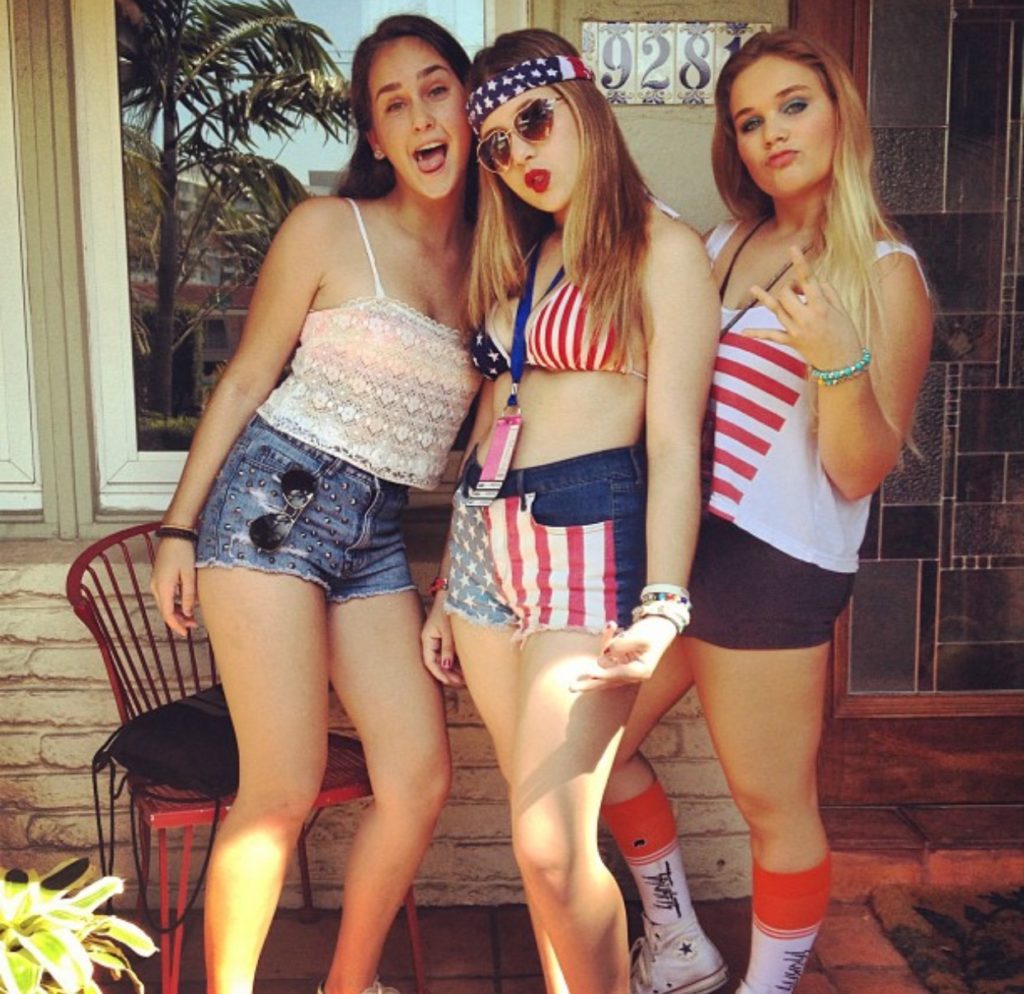 That is, accepting the current state of the nation means that it should stay as is. The real patriots today are those of us advocating for a better America, one that all citizens can thrive within. So,

“The more comfortable and anaesthetised our lives become, and the more polyglot and culturally heterogeneous our societies become, the less manifestly patriotic we are.”

You can absolutely question the government’s actions, and patriotic liberals and conservatives alike should continue to do so because that means that they’re actually concerned with the wellbeing of the United States. 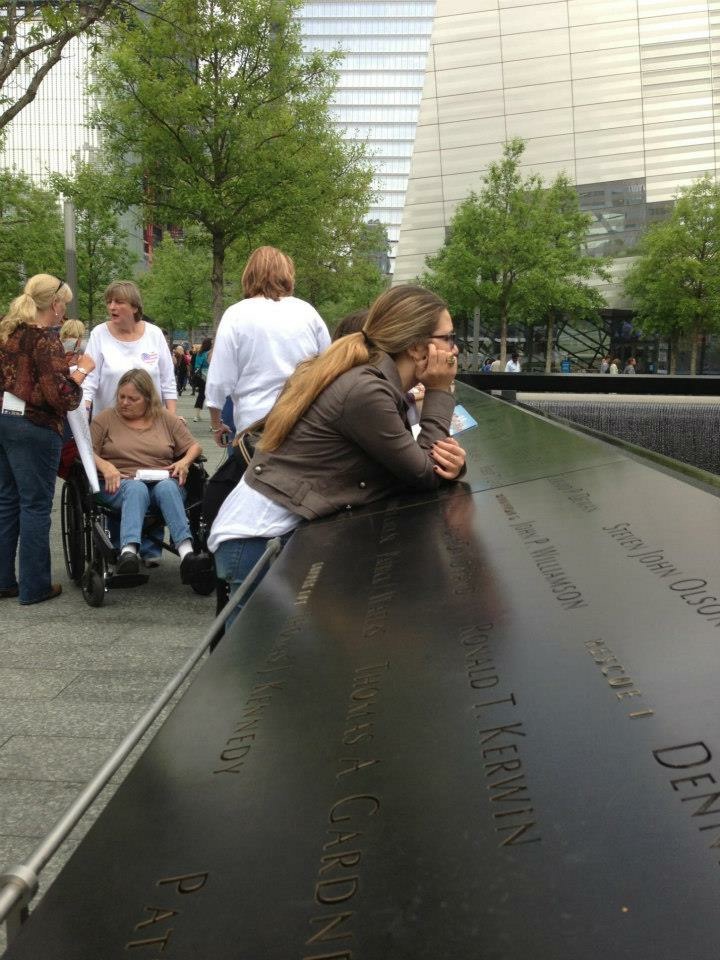 He was echoing the words of Rev. Martin Luther King, who declared, in a speech during the Montgomery bus boycott in 1955, “the great glory of American democracy is the right to protest for right.”

I love the United States of America. I was Born in the U.S.A. and I even heard Bruce Springsteen when I typed that. I care about our servicemen, I care about government, I care about the masses too, and that’s what it means to be a patriot today. 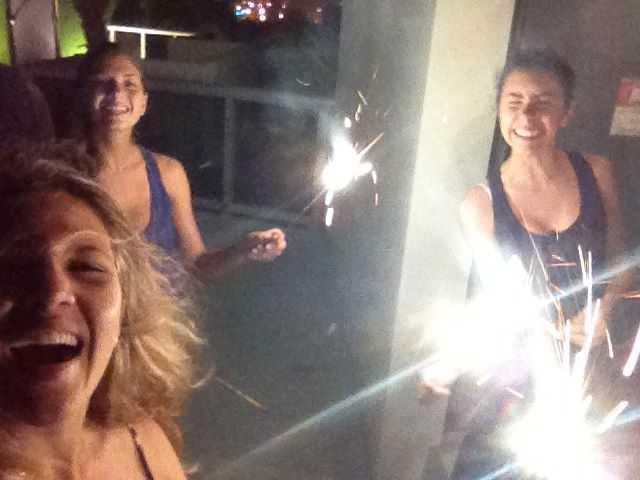