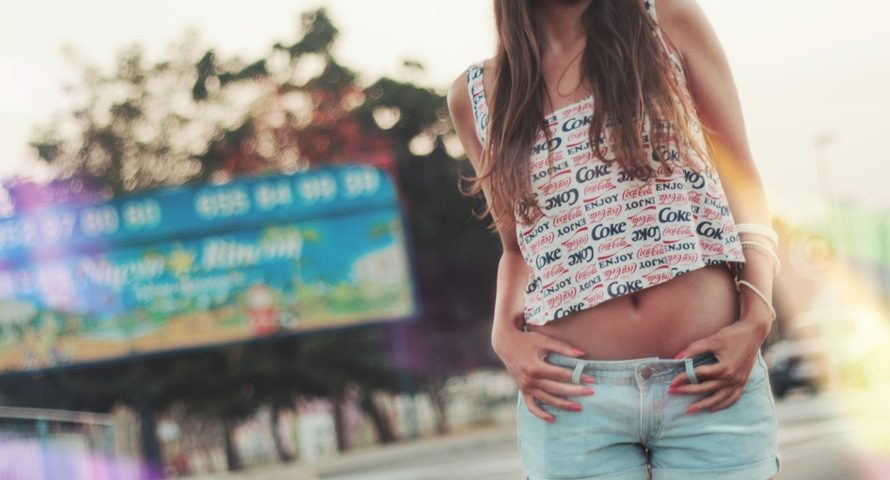 Showing skin is not an invitation for sexual assault

In a country like India, which is where I live, cultural values and traditions are respected and followed very religiously. No matter how westernized India becomes, some things will never change. For example, for a woman, it is absolutely okay to wear shorts and crop tops in Indian metropolitan cities but if you live in a small town, you often can’t do that.

People start equating your outfit with an invitation to sexual assault. 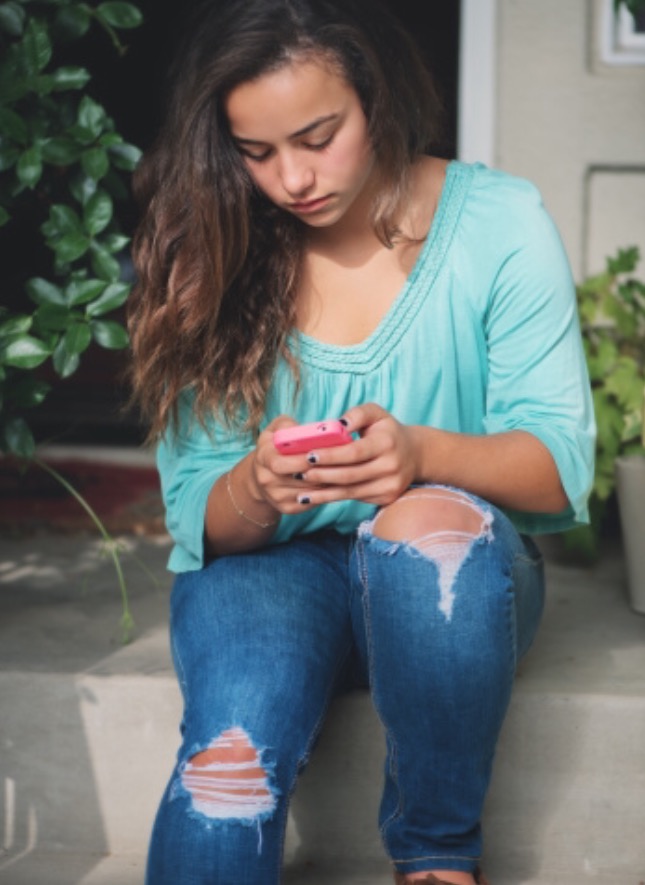 Sexual assault is the fourth most common crime against women in India.  According to the National Crime Records Bureau 2014 annual report, 24,923 rape cases were reported across India in 2013. Out of these, 24,470 were committed by someone known to the victim (98% of the cases).

The increasing rate of sexual assault in India has had an effect on women all across the country – every one is very protective of them. In order to ensure a woman’s safety, the paranoia among people is leading to a lot of unnecessary prohibitions being put on women. This includes everything, from not letting them go out of their houses after 9 pm at night to prohibiting them from wearing clothes that show skin. 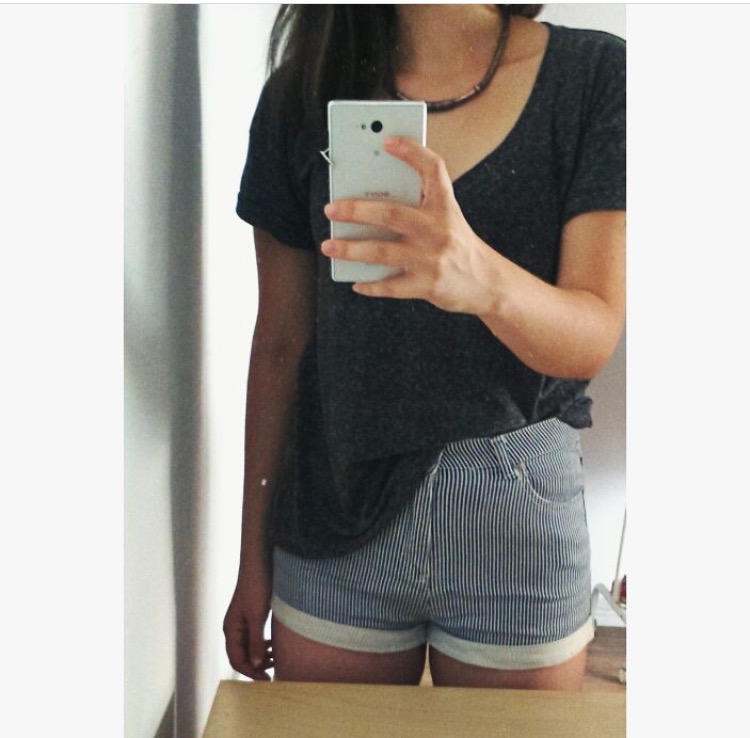 Indian culture sometimes leads to the victim being blamed for the assault.  On the other hand, when you hear cases about women raping men, I’ve never heard blame placed on the man in the same way. 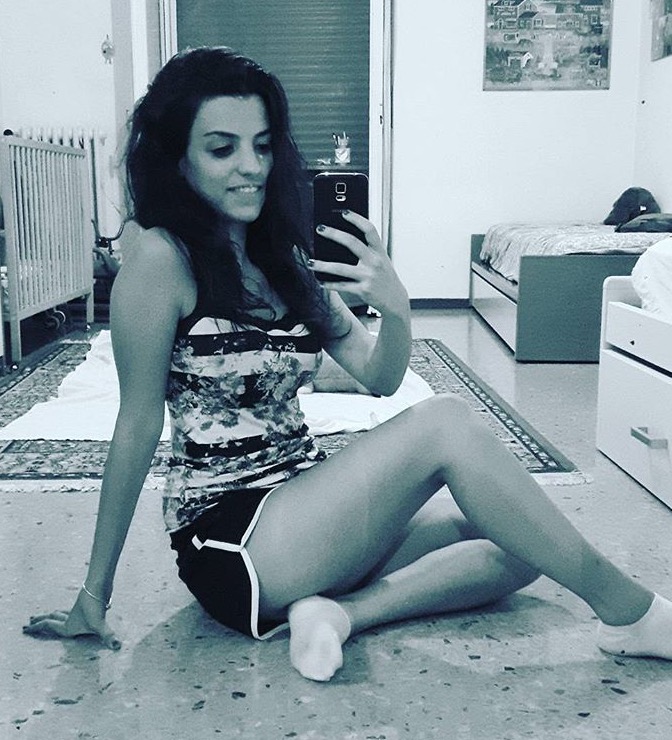 We interviewed women who faced a situation where their families told them to change outfits before heading out to a party because their chosen outfits made them unsafe.

“I was going to a party and I was wearing a tank top. My bra strap was lightly popping out of it and my mother blew up on me and told me to go change. The second time, I was going out again, and my dress was till the knee and my dad told me to wear cycling shorts under the dress and when I confronted him, he said, “Your legs will be attracting too much attention anyway. It’s just precautionary.

“When I argued that my dress is till the knee, he literally yelled at me and said, “It’s not safe! All men want is sex and if you keep wearing those kind of clothes, one day you will get raped and killed!” 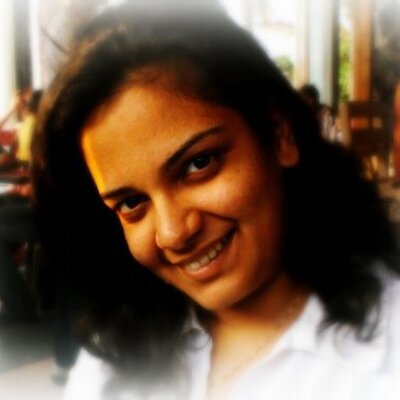 “My parents have prohibited me from wearing ripped jeans or shorts in public because apparently people start making things up about how I am purposely trying to attract attention by showing skin. And when I argued with them about it, their standard dialogue is, “This isn’t America! This is India. If here, you wear ‘those’ kind of clothes, people will rape you and eat you alive! If you want to move around naked, go to the US!”

For the record, people don’t casually walk around naked in any country. Let’s take a moment to acknowledge a fact: “It is estimated that one in every five women and one in 71 men are raped in their lifetimes in the United States.”

That is a legitimate precautionary measure, not dictating what kind of clothes women should wear. 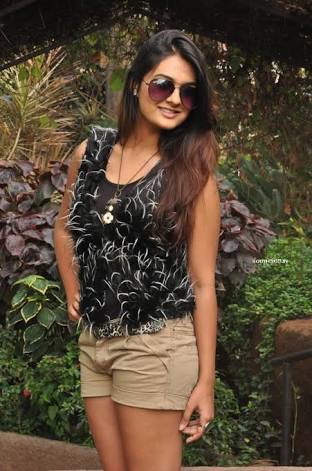 When one goes to either a temple or a mosque, they usually cover their head as a sign of respect to God.  I would argue there’s nothing wrong with that – it’s a religious requirement and shows respect.

But it’s absurd to think you’re avoiding potential assault by telling someone not to wear ripped jeans.

The most lethal rape in this country happened with a girl who was traveling back home in a bus wearing a “salwar-kameez”. Now, isn’t that something to think about? 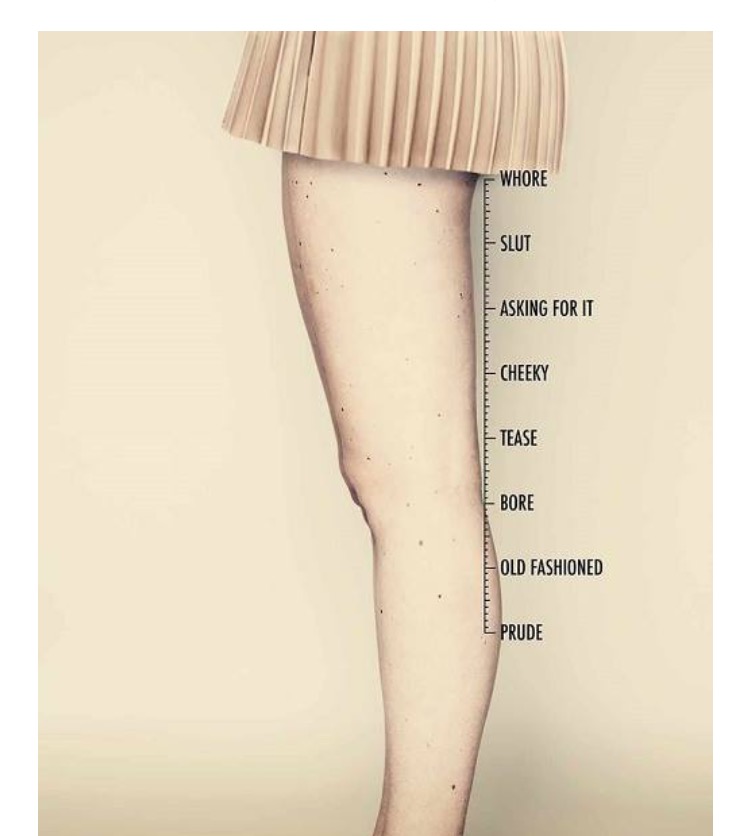 Confusing cultural values with maintenance of dignity, is one thing. But equating an outfit with the invitation of sexual assault, is a horrible calculation. To be a nation that is famous for and respects its cultural values, you don’t have to “wear it” to show your opinion.