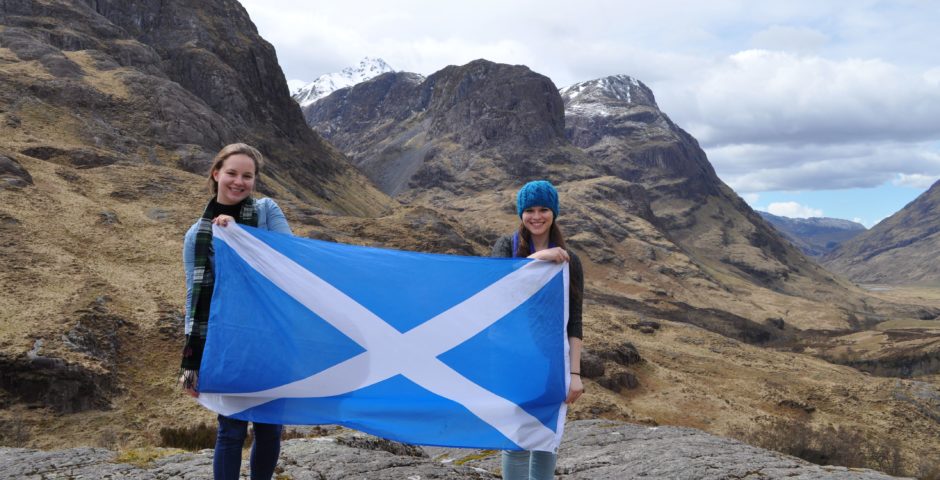 Scotland is the most underrated study abroad destination

It’s a whole lot more than rain and black pudding

London, Paris, Rome: there are so many beautiful places in Europe to study abroad. For some reason, maybe it’s the rain or the cold or the slightly eccentric food, but Scotland is not always the first destination that comes to mind. But in all honestly, Scotland is an amazing place to learn, grow and love, and here are just a few reasons why you’ll be shouting it from the rooftops.

If you learn one lesson in Scotland, let it be this: never say, “wow! You speak such good English.” Americans need to fight the “ignorant American” stereotype and statements like that are doing us no favors. Scotland is an English speaking country, which means that you’ll never wander around a train station wondering if you’ll ever be able to read the signs.

However, the Scottish dialect is one that has not saturated the American media like English or Australian, so although the American traveler can feel comfortable speaking their own language, there are still new words and phrases to discover. Learning how to pronounce “Edinburgh” like a proper Scotsman or picking up a wee bit of another accent feels like a victory in the battle to become the pretentious world traveler we all secretly long to be. Earn your right to roll your eyes at those who say “edin-borough” or “edin-burg.” 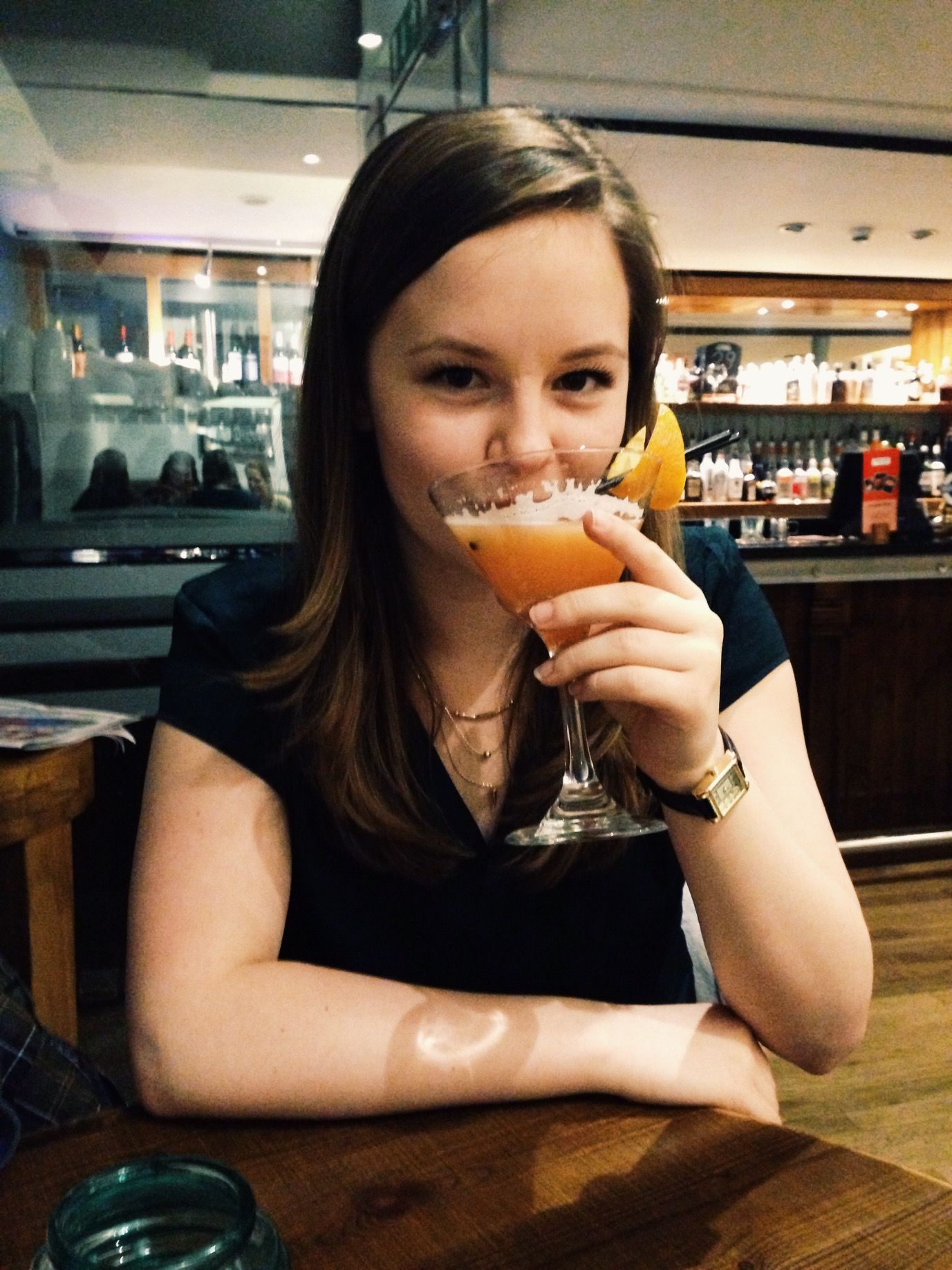 Sometimes you want to go where everybody knows your name

Scotland is a place to make friends. Whether it’s being stopped by a man on the side of the road so he can explain the history of a lighthouse to you or crashing a party you weren’t invited to and being invited back for the next, Scots tend to be a welcoming and friendly bunch of people. Be prepared for a teasing, dry joke and a long chat about politics in a pub, and you’ll fit right in.

And the bar scene does not disappoint. Forget what you know of college bars – slimey, grimey, full of rowdy kids and bad decisions. You can always find a club for those wild nights anywhere you go, but it’s nice to have a place to hang out the rest of the week. Gathering friends round a table with a few drinks to kick back for the night somewhere with smiling bartenders, dark wood barstools and soft lighting is much nicer than cramming in some dude’s basement. Even as someone who doesn’t drink alcohol, I was able to sip a mocktail and enjoy time with friends, because, while in an American college bar you socialize to compliment a night of drinking, in Scotland you drink to compliment your socialization. 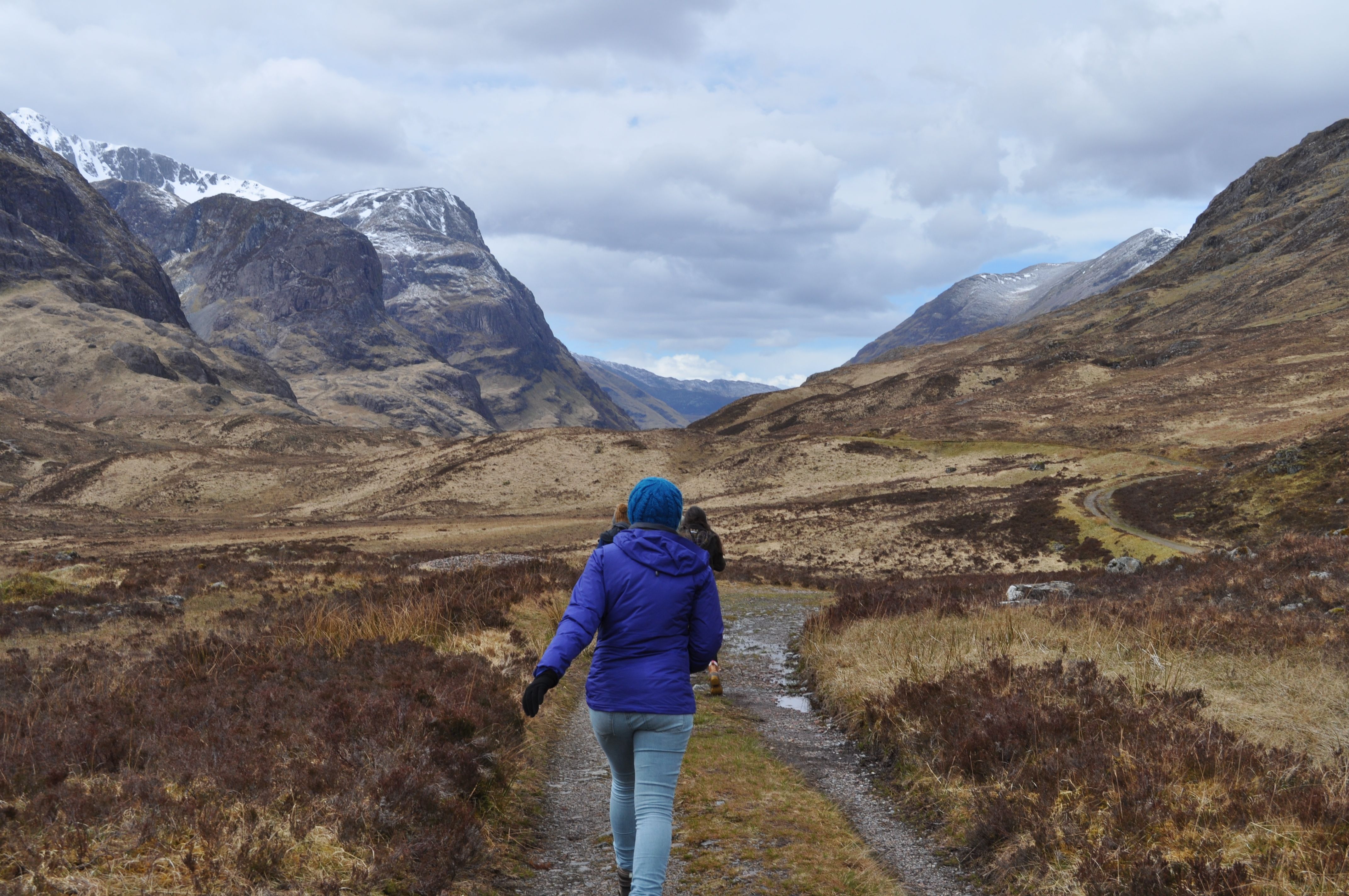 But it’s okay if you don’t

I can attest that there are strong friendships to be made in Scotland that will carry on long after you have left, but while the social scene is conducive to those connections with others, Scotland also promotes a greater connection with yourself. Oscar Wilde wisely said, “You need to know how to be alone and not be defined by another person.” Even with friendly people and a vibrant nightlife, Scotland offers the traveler the opportunity to find enjoyable company within. A solo sit with a cup of tea in a coffee shop, a walk down a coastal path or an hour with a book amongst the ruins of an eighth century cathedral is an intensive study in learning to love your solitude. There is something quite freeing in that, isn’t there? 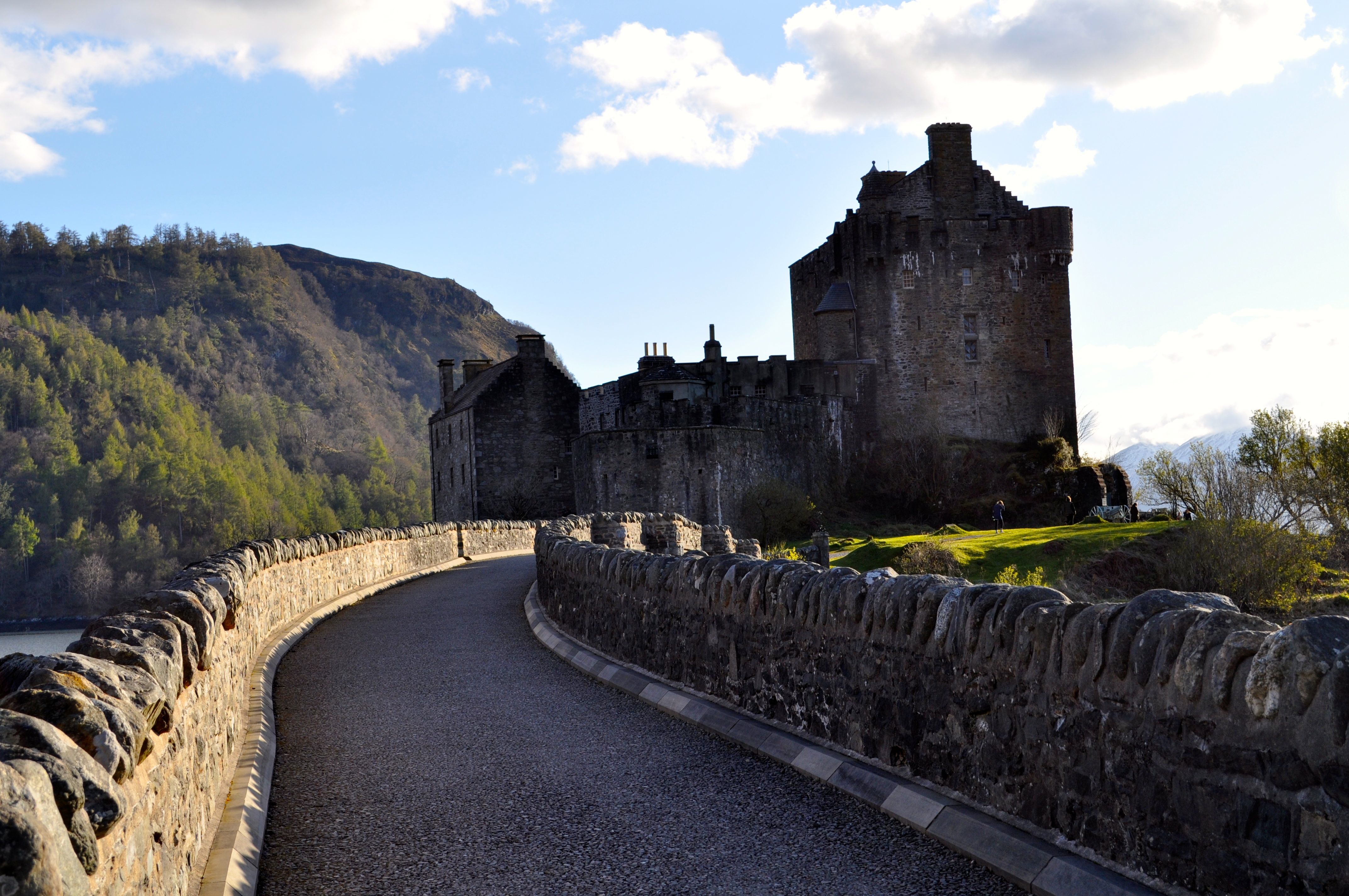 My Scottish History professor at the University of St. Andrews once told our class that Scotland loves to celebrate its glorious losers, Mary Queen of Scots being only one example. While I would not go so far as to call the heroes of Scottish lore losers, I will concur that Scotland has a rich canon of history, legends and myths that shape the present.

I’ll admit that I’ve never seen Braveheart. I didn’t feel the need, primarily because Scotland is bursting at the seams with stories. Some are laced with whimsy and magic like the fairy encounters in the highlands, some are epic warrior tales like the naming of Cuillin mountains in the Isle of Skye, and other still are histories, like that of William Wallace, that are echoed still in the negotiation of the relationship between Scotland and England. Whatever your interests, Scotland keeps the past alive and the imagination stirred. 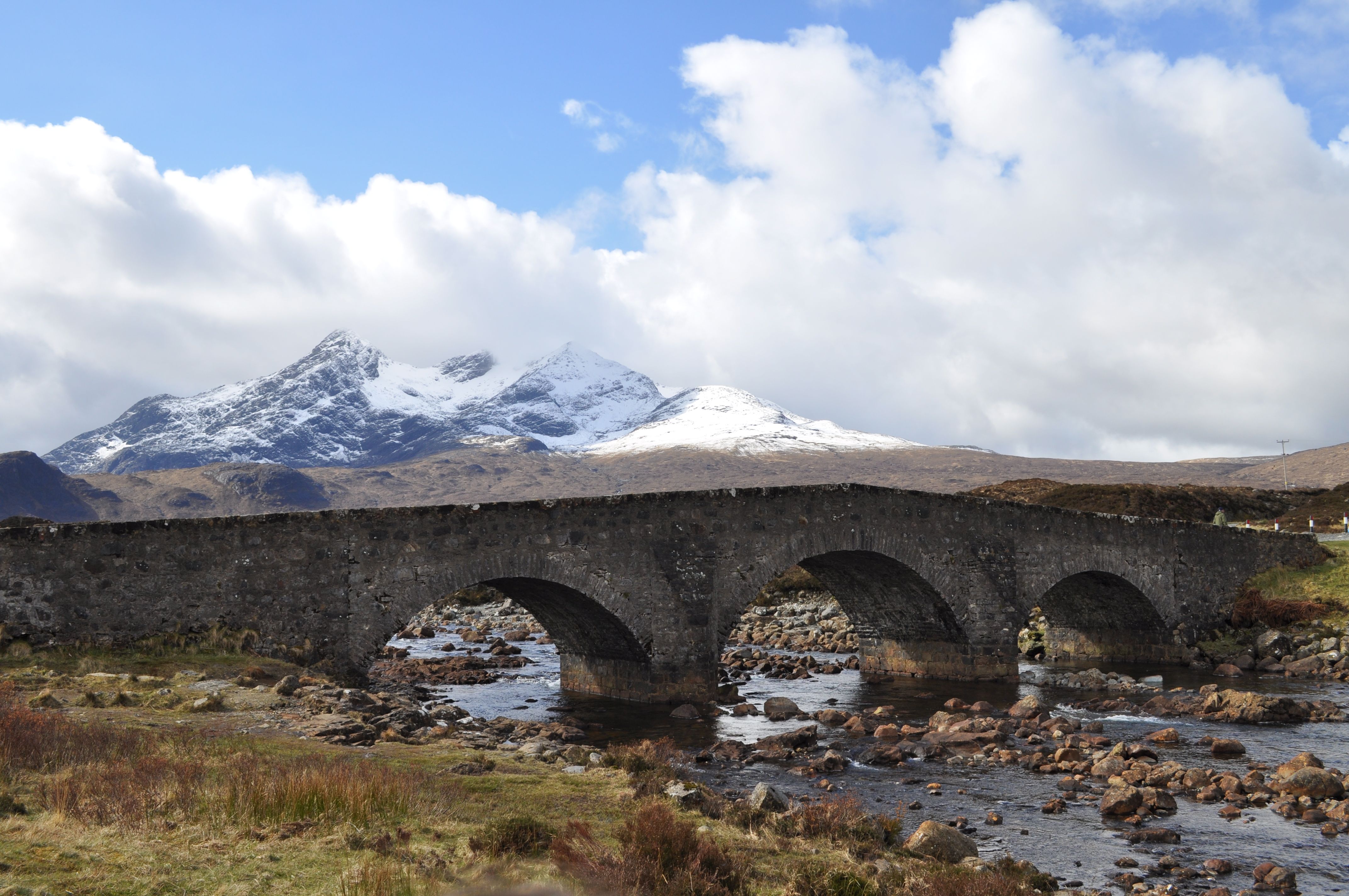 It’s a magical fairy-land of beauty

Mary was “Queen of Scots”, not “Queen of Scotland”. It’s a small difference, but one that I think speaks to the majesty of the country. Driving North from Dundee to the Highlands, it can be hard to catch your breath as the wind floats over the rolling green hills, then spikes into a purple mountain range, only to settle softly once more into a collection of crystalline waterfalls. As I observed it all I could think was, I wouldn’t be able to call myself queen of this landscape either: it rules you, not the other way around.