What it’s like being an atheist in the South

Southwest Virginia is a Christian-dominated area, boasting a church around almost every corner in which one of the first questions asked upon introductions is, ‘Where do you go to church?’

It comes as no surprise that there’s very little presence of atheism. It’s fairly common for atheists to hide that fact in the region, mostly due to the very term ‘atheism’ being treated like a curse-word.

We talked to an atheist from the area that wanted to come forward with his story. 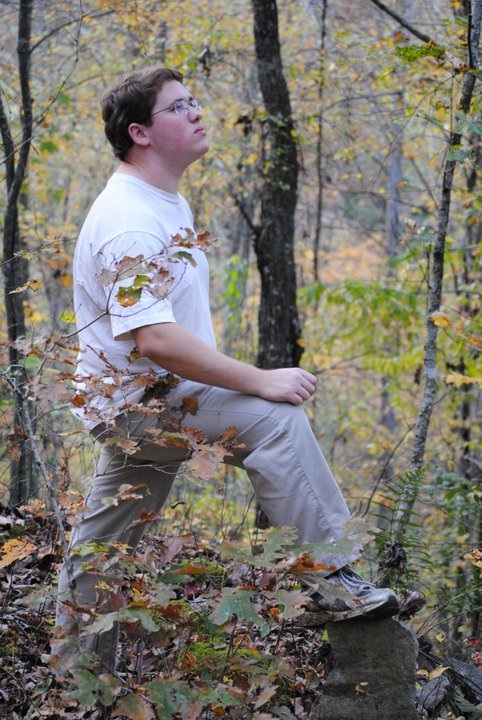 Stuart VanDyke was raised as a Christian by his parents.

“I was taken to church as a baby,” he said, “and I remember Sunday school from about the age of four to, maybe, seven. I stopped attending church between the ages of seven and 13. Then [my grandmother] asked me if I wanted to go to church and I went with her for the next two years. After about age 15, I was asked if I wanted to continue going to church and I decided to stop attending.”

He said: “I was always taught to figure out things for myself and question what I hear and read,” which led him to atheism. 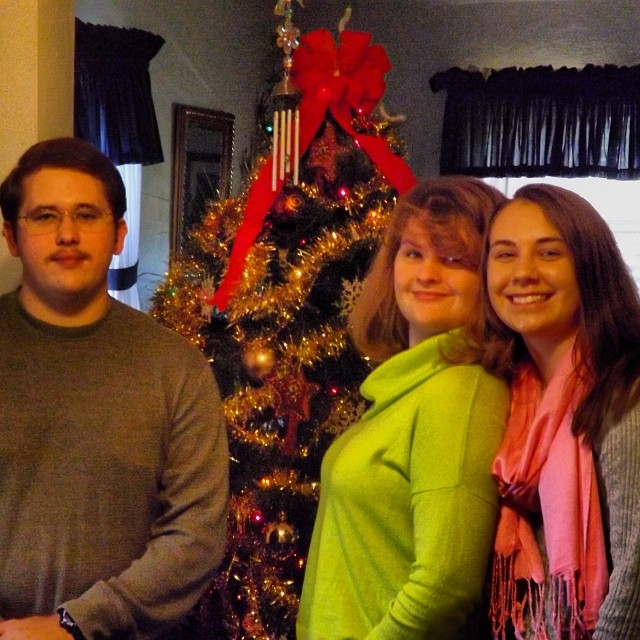 Like other atheists in the region, Stuart was apprehensive in telling others. “I didn’t tell my parents I was an atheist until I was 21 and my mother still believes it’s her fault that I am one.”

“My mother reacted with shock and anger. She told me, ‘if you ever want to make anything of your life, you’d better quit with the atheistic crap.’

“Life was tense for the first few months and then it went back to mostly normal.

“My mother thinks it’s just a phase I’m going through and that I will move back toward Christianity once I have my own children. She doesn’t really try to change my mind at all, though.”

Living in a Christian-dominated area is stressful for Stuart. He said he’s often treated differently once they find out he doesn’t attend church.

“The people that live in the Christian-dominated south often shun you for being an atheist. They consider you to be hateful and dangerous until proven otherwise which, with some of them, proving you aren’t a hateful Satan-worshiper is impossible.

“I find that it can help if I hide who I am,” Stuart said, “but I know that I can’t change anyone’s opinions by hiding.” 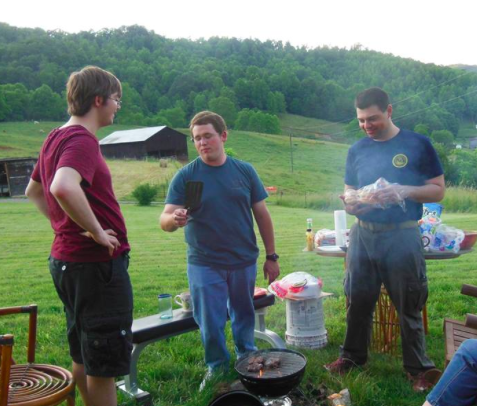 Stuart said: “Southerners treat atheism as an affront to their God and that they view atheists as being hateful and angry all the time.” This is not always the case. Atheists, as a general rule, are not all determined to sway you from your faith. Stuart just wants the freedom to be open about who he is and not be judged for it.

“I would say to someone in my position, they shouldn’t let themselves be forced into silence by their community and encourage them to not become hateful toward those with whom they disagree.”

People often think fondly of the south for being Christian-dominated, but that also comes with challenges for those that aren’t Christian. Christianity has both a positive and negative influence on the area. It has the potential to produce kinder, more loving people, but it can also cause people to be judgmental toward others.

There is never a cause to be hateful to someone with whom you disagree or to treat them any differently. They are still people and have every right to believe what they choose, same as you.