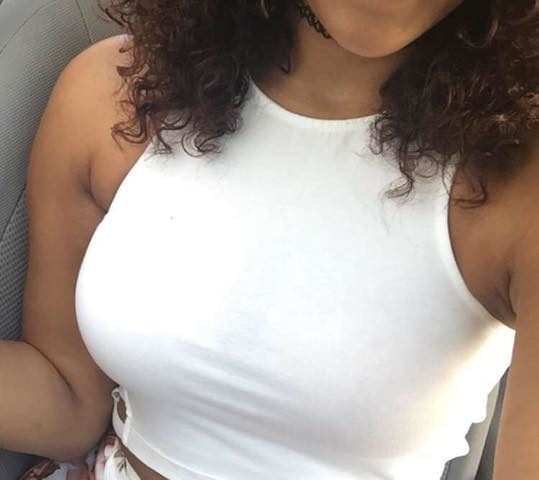 For the first time since moving here, I feel unsafe as a black woman in this country

In the aftermath of Alton Sterling’s shooting, things need to change

The news of Alton Sterling’s death at the hands of two police officers in Baton Rouge, Louisiana last Tuesday spread over the news and social media like wildfire. The first I learned of the incident was on Instagram. One of my friends posted #AltonSterling, and I thought, oh no, another human life reduced to a hashtag.

The altercation was caught on camera by a nearby bystander and the video shows the two police officers wresting Sterling to the hood of a car and then down to the pavement. After a few seconds one of the officers yells, “He’s got a gun!” and the officer in the video kneeling on Sterling draws his weapon. Two shots are fired as the bystander drops the cell phone and three more shots are heard after a brief pause.

It’s horrifying to see a life end in a matter of seconds. You watch a video of someone being wrestled to the ground and next thing you know that same person is dead. All I could do after watching it was question why it happened in the first place. Sterling had a gun, but was clearly pinned to the ground. Why shoot someone that no longer poses a threat?

Over the next few hours I watched my Facebook, Instagram and Twitter blow up with hashtags and Black lives matter posters. The community of Louisiana and social media was outraged, understandably.

Unfortunately, we all know that Sterling’s case has not been the only one. Yet there was something about this case in particular that made me feel especially uncomfortable personally. For the first time since I have moved to the United States I  actually felt unsafe as a black female in this country. 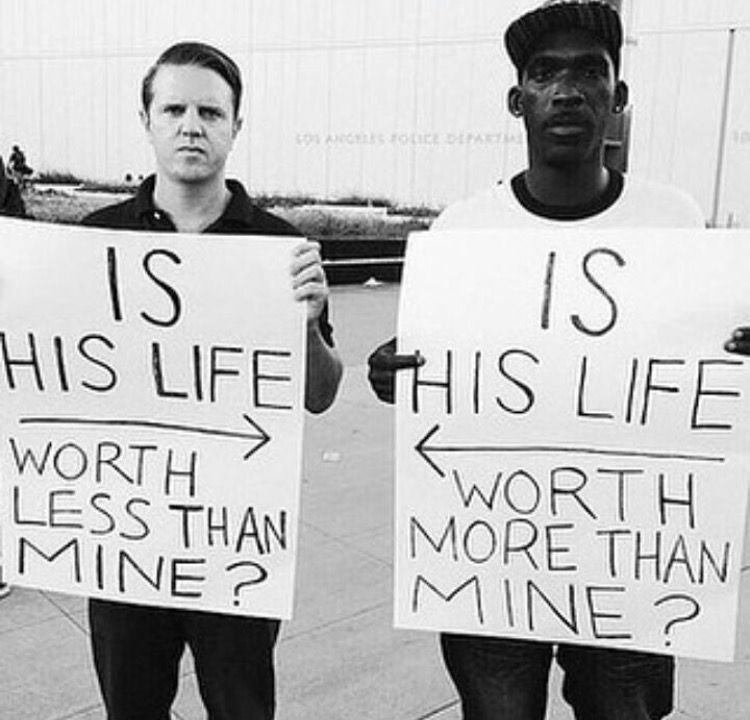 I’ve never been the kind of person to blame everything on race. Not every altercation between white and black Americans is because the white person is racist, but to deny that there is a problem in this country with law enforcement and black Americans is denial. The problem exists, and has continued to exist since the very first civil rights movements.

Here is what’s new about our situation: racism isn’t socially acceptable as it used to be. Back when Jim Crow was convincing and accepted racism was an openly expressed thing, no one would be judged for mistreating a black person; but now racism has to be quiet, held inside someone’s mind instead of publicly expressed. It’s quietly institutionalized.

I do see hope, however. Incidents such as this amazingly fuels people to drive for change. University of Virginia student, Domenic Crump, voiced her concerns: “Alton Sterling did not deserve to die. Period. Police shootings are something that all Americans should care about. While this is a ‘black issue’ it is also a Latino issue, a First American issue, and Asian issue, a Caucasian issue, and so on and so forth. Black lives matter. All lives matter.

“I’m growing weary from seeing the countless hashtags and news coverage of innocent (black) people being slain by police. It pains me to see the mourning families who are left in the wake of injustice. When speaking about issues that are so institutionalized, the conversations should still be happening.” 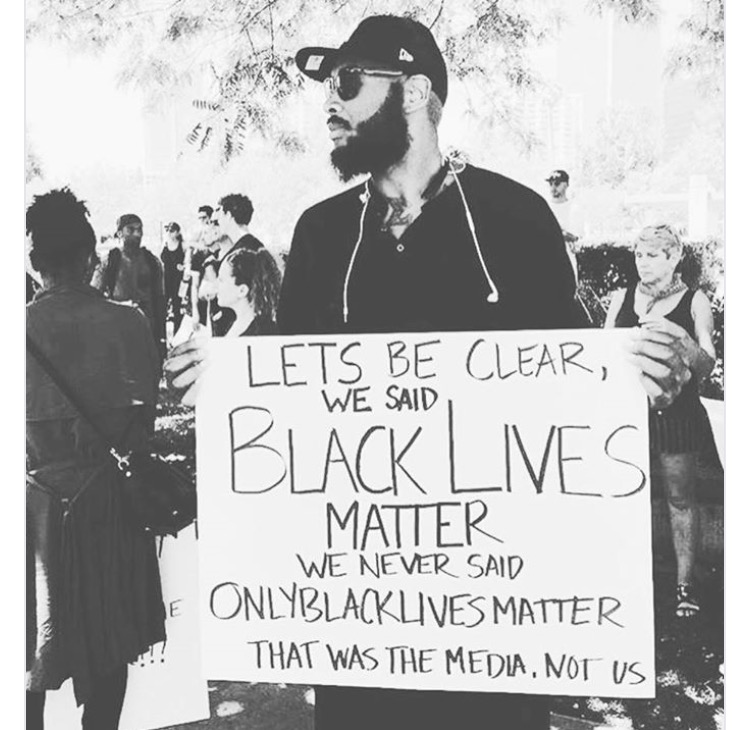 Yet we can speak out and make a difference, and that’s exactly what people have been doing. Movements such as Black Lives Matter try to speak out against the race issues of the country. There are people that try to argue against Black Lives Matter by saying all lives matter, but the key difference is that there is white privilege in America.

Whomever is offended by the topic of racism as being a continued issue in the America is part of the problem. Yes, all lives matter, but all lives aren’t the ones being taken by those that have sworn to protect. Yet so many people attempt to make the case that these murders are justifiable that it’s just another attempt to cover up the issue. It’s not all law enforcement that is the enemy, just like any group there are many great police officers but in the mix there are bad ones. 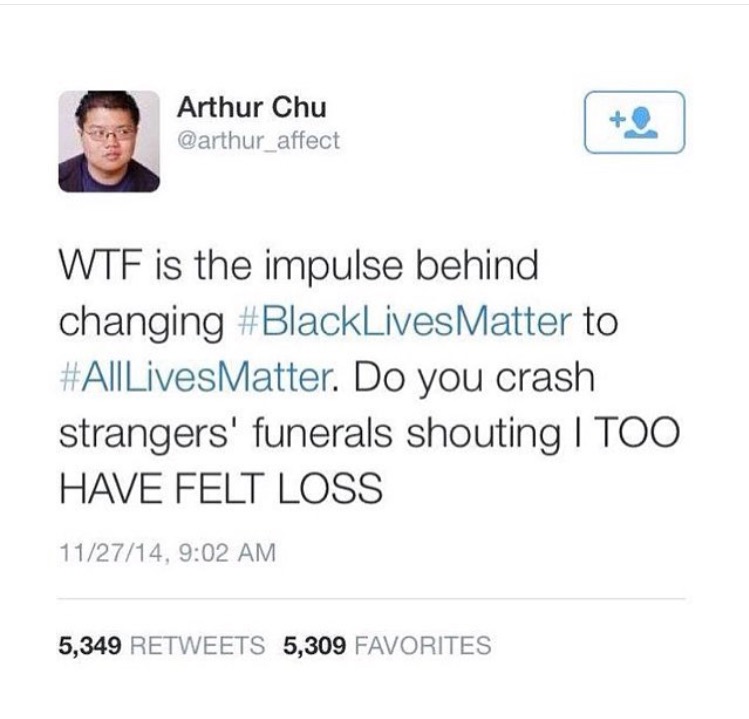 “We would  be doing a disservice to Mr. Sterling and to ourselves if we did not continue to speak about the injustices occurring in communities across the United States,” Domenic says. “Let’s channel our anger into efforts that bring forth productivity and change. I plan to sign petitions, write letters to my representatives, and to perpetuate the conversation about injustice until the change I want to see is brought forth , and I encourage everyone to do the same.”

I don’t know the answer, but it’s obvious that something has to change. When we are little our parents tell us that police officers are our friends – that they will protect us. I don’t want to have to think twice about that because of the color of my skin.