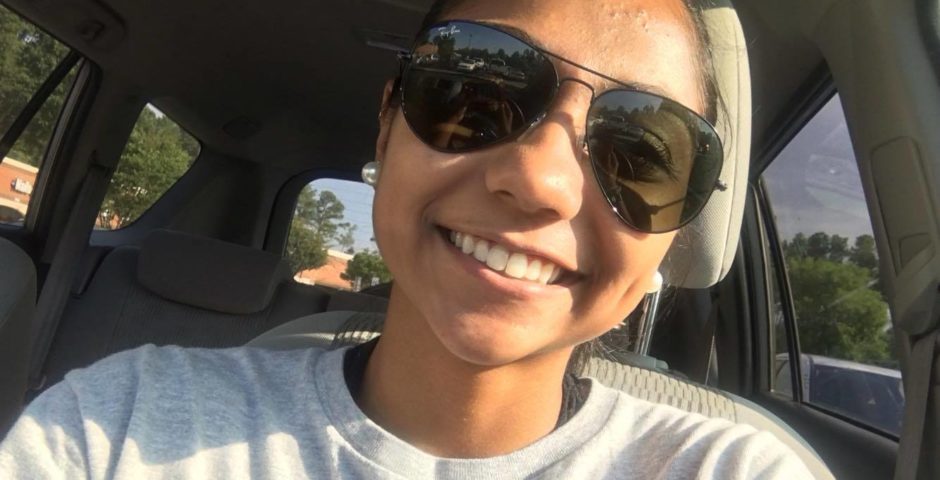 I was 17 the first time I had my breasts checked

This is why breast health is important

Two summers ago, I was 17 years old and at my annual physical appointment. Up to this point, all my doctor’s appointments had been normal. Normal blood work, normal periods, just normal. Today was different. My doctor was about to check my breasts.

Honestly, this part always weirded me out. I understood why she had to check my breasts, but at the same time, I didn’t because I was only 17. After she did the exam, she asked if I had been checking my own breasts monthly. I quickly responded “no.” That’s when she told me about my lump.

I had a fibroadenoma. That big word basically means a tumor made up of breast tissue and connective tissue that had a good chance of being benign for the rest of my life. This cyst also meant I had an increased risk of breast cancer so I would have to be more aware of what was going on in my body. Whenever I would start my period, my cyst would enlarge and then slowly get smaller towards the end of the cycle. 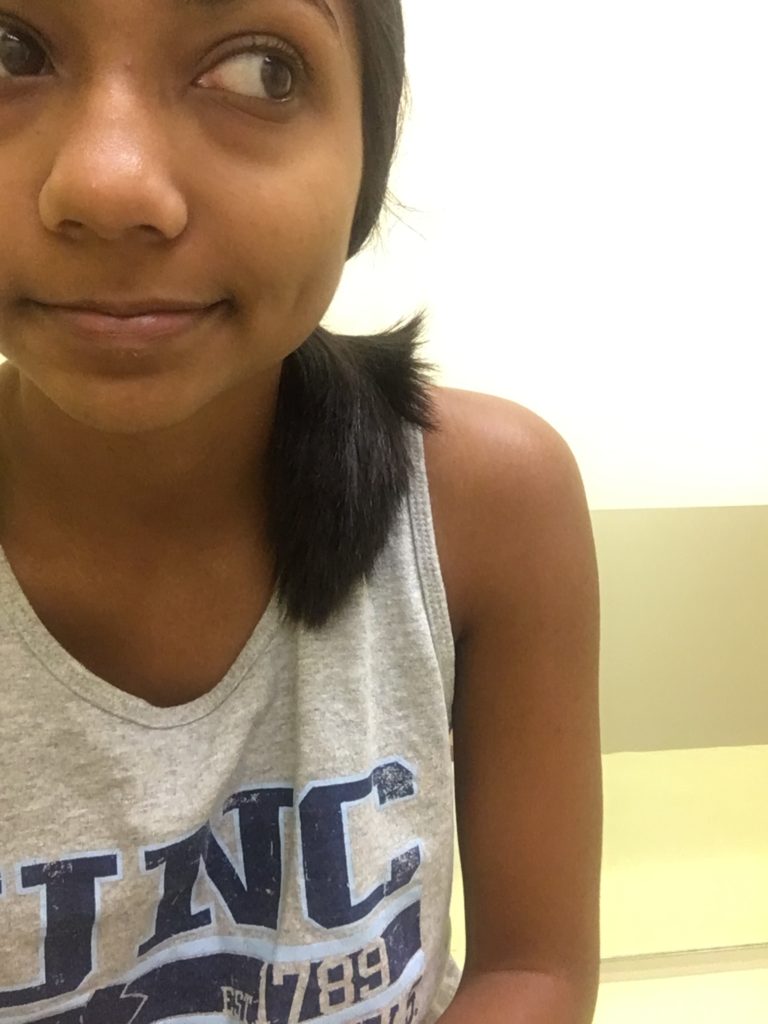 After this appointment, I started to check my breasts more frequently. In May of this year, I noticed my cyst was enlarged and hadn’t changed since the end of my cycle. Along with that, it was starting to get more sore than in the past. So I went for another ultrasound.

I’m not going to lie, I was scared. My mom is a nurse at Rex Hospital in Raleigh, NC, and she works on the oncology floor, so she didn’t help either. As calm as I tried to be, I was also really nervous that something was wrong. I knew there was a good chance I would be fine, but I also knew the word “cyst” was scary.

After being escorted out of the lobby, I was guided into a small closet that was a changing room with thick white robes inside. I was asked to take off everything from my shorts up. After putting on the white robe, I sat in another waiting room with older women probably in their 50s. To my left were two mammogram rooms and to my right was the ultrasound room. Ten minutes late, my name was called in the ultrasound examination room.

The nurse made small talk, asking me my name and how school was going, just like any basic checkup. I could tell she was trying to keep me calm, but she was also very surprised to learn I was 19. She then proceeded to tell me she would put a cold blue gel on my breast and use the machine to look at it.

The light blue gel was as cold as ice and the ultrasound machine reader looked like a barcode scanner reading my breast. My heart began to race when I saw my cyst on the screen. She showed me the lumpy circle and showed how she took pictures of it on the ultrasound machine. The nurse told me she would need to get the radiologist to read the results, and then she left the room.

At this moment, I felt extremely scared and nauseous. You don’t normally let everyone just look at your breasts, much less put gel and try to examine to see if something was wrong. I looked around the room with all the facts about mammograms and breast ultrasounds and waited another 15 minutes for the radiologist. It felt like the longest 15 minutes of my life.

After my ultrasound, I was told my fibroadenoma had grown but the area was most likely benign. I would have to follow up with a breast surgeon if it continued to irritate me. The radiologist then told me to come back in six months for a mammogram to confirm my results.

But I didn’t write this article for you or anyone else to feel sorry for me or for you to get an in-depth view of my boob. It’s important to know what your body looks like and how your body feels. No one knows your body better than you do, and it’s extremely important to know your breasts. We don’t call them “our girls” for nothing.

According to the National Breast Cancer Foundation, one in eight women are diagnosed with Breast Cancer in her lifetime. Breast cancer is also the second leading cause of cancer death for women. But there are over 2.9 million breast cancer survivors in the United States alone. 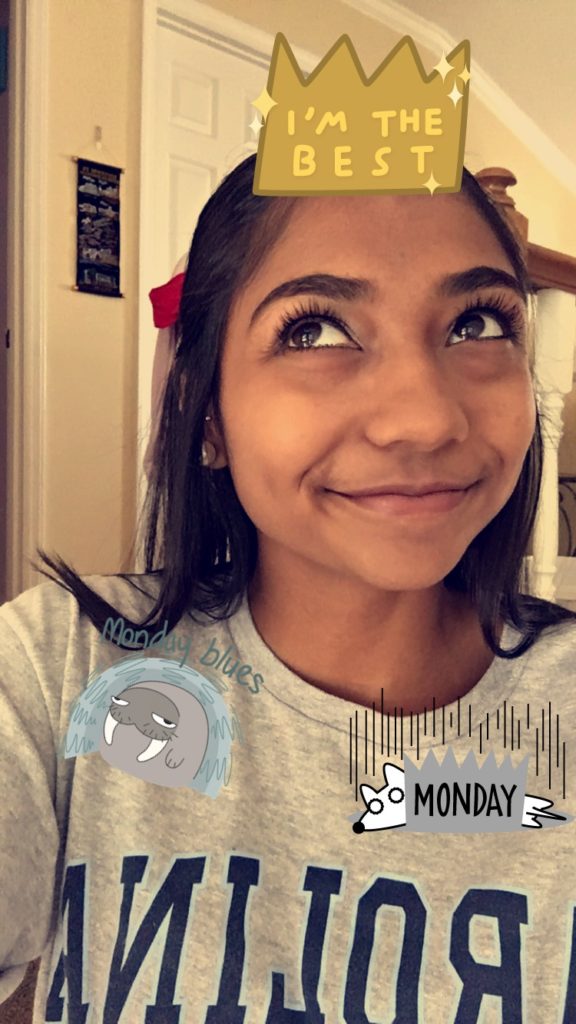