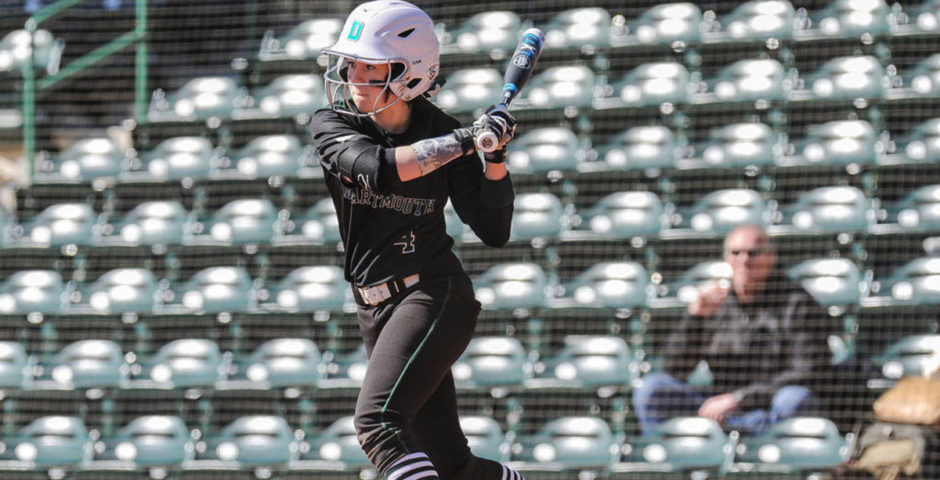 ‘Throwing like a girl’ – and other things female athletes hear

Being a college softball player has been the most rewarding experience of my life, but it has also been the toughest. It has not only greatly challenged my mental fortitude, pushed me to my physical limits, enhanced my leadership skills, molded me into a team-oriented individual, and improved my time-management skills, but it has also brought me face to face with the disgusting underbelly of misogyny still alive in the sports world today. 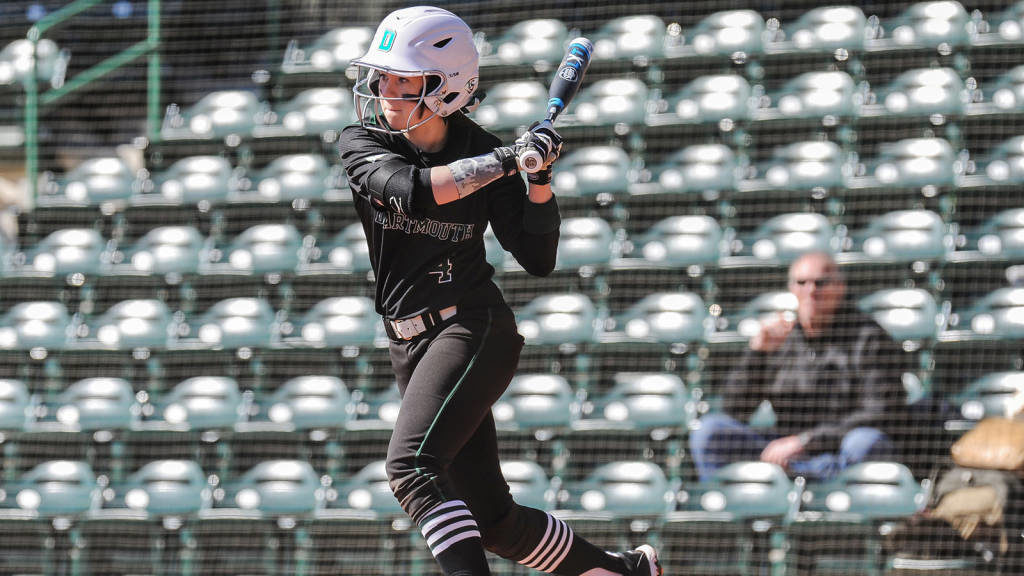 Me and all my fan support

There are so many pressures a female athlete faces in regards to her perception from men (and women) and feeling accepted in her own community. Play your sport like a “dude,” but don’t be too masculine, perform at the highest level, but make sure you look “pretty” while doing it.

These are just some of the struggles female athletes are all too familiar with.

There is a huge misconception regarding sports that are played by both men and women, and it’s that the men’s sport is the, per say, “real sport.” I’ve heard this countless times when guys say they’d much rather support men’s basketball over women’s basketball, or men’s hockey over women’s hockey, because it’s how the sport is “supposed” to be played.

Last summer, I was at a frat with a few friends watching the US women’s soccer team play in the FIFA World Cup. We were all so excited to support our country and watch the US kick some ass, but then a guy walked in and changed the channel to a Premiere League soccer game, saying, “sorry, I want to watch some real soccer.” I know no this does not reflect the sentiments of all men, but it is a great example of this perception and, needless to say, I lost my shit.

Yes, men and women’s sports have their differences, but females work just as hard at their game and play it with just as much passion and grit. Despite popular belief, they can be equally enjoyable to watch.

I’ve heard this since kindergarten. Men use this all the time to insult other men, or women, on having poor throwing form. However, I find the “insult” particularly ironic when my teammates throw harder and more accurately than many men.

Thank you, Always, for addressing this fallacy.

‘You have muscles? Cool – You look like a dude’

Another double standard. D1 athletes are supposed to be at the top of their fitness in order to excel in their sport, correct? So why do girls with muscles freak out our society so much? Yes, I lift, I have to, I’m an athlete. And, yes, I’m proud of it. We all have muscles… why does working on them qualify as a masculine endeavor? 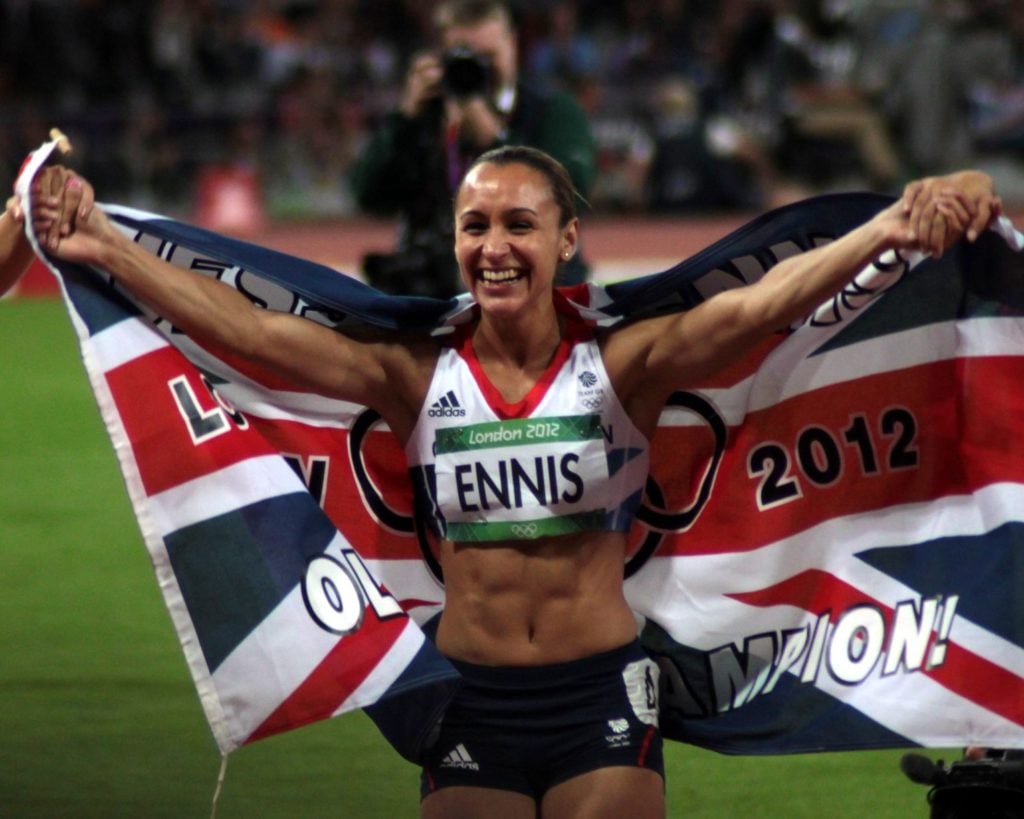 ‘You play softball… Are you gay?’

Or replace softball with virtually any other sport, and we have ourselves the age old stereotype that being a female athlete and sexual orientation are somehow scientifically correlated.

No, I personally am not gay (I’m bi though – does that satisfy your presumed perception of me?). And no, being a female athlete does not dictate one’s sexual orientation. But who cares if I was gay? First of all, sexuality should have nothing to do with playing a sport. If you can play, you can play, and it’s that individual’s private business. End of story. Second of all, being gay, or anything other than heteronormative, is NOT and will NEVER be an insult.

It is a truth universally acknowledged that a woman in want of a professional sporting career will receive shit pay.

Don’t get me wrong, some female athletes make it big. A great example are women’s tennis players. Maria Sharapova earns $23 million a year in endorsements and Serena Williams earns $13 million. 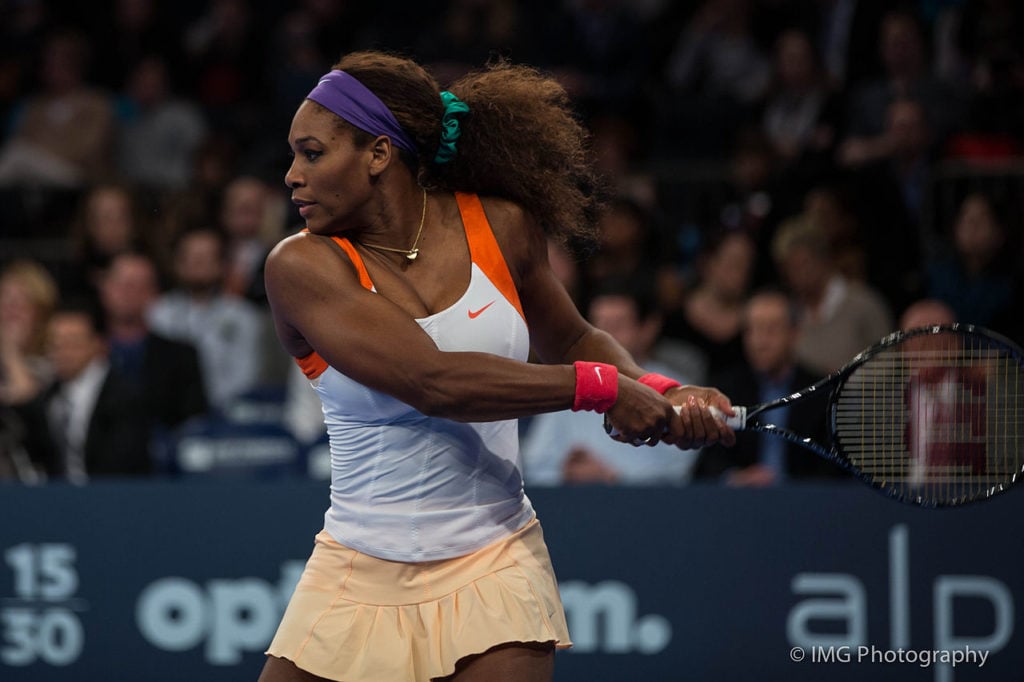 Serena Williams in her natural habitat of being a BADASS

However, for women in team sports, it is a completely different story. While professional softball players earn approximately $5,000-$10,000 a season, professional baseball players earn a minimum of $380,000, and this similar financial dimorphism is present in other sports such as basketball, soccer, and hockey. I understand much of this has to do with men’s sports having been around for much longer and therefore receiving more financial support through historic roots, massive fanbases and television time. However, a girl can still dream that one day, her athletic accomplishments will be rewarded and appreciated the same as her male counterparts.

You know, equality, or whatever.