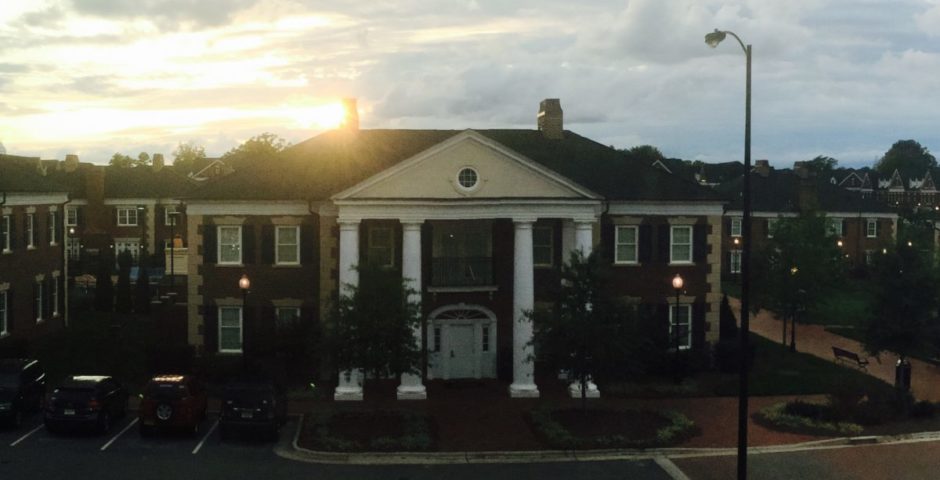 High Point, NC is the unsung capital of the South

The city with too many nicknames

High Point, North Carolina goes by multiple nicknames because it has so much to offer. The “Furniture Capital of the World,” the “City of the Future” and “North Carolina’s International City” are other names for good ole HP.

Back when the city was founded, it was the highest point along the NC Railroad system so it was dubbed High Point (not because the citizens are always high, we leave that title to Boone).

If you’re in town during the semi-annual Furniture Market, you’ll know why it’s called the Capital. People from across the world come to town to buy, sell and share designs in one place, and we are lucky enough to host them. We’ve seen famous faces such as the Duck Dynasty family, Joanna and Chip Gaines from HGTV’s ‘Fixer Upper,’ football player Jared Allen, and many others.

The furniture industry has put HP on the map and is the main source of tourism. 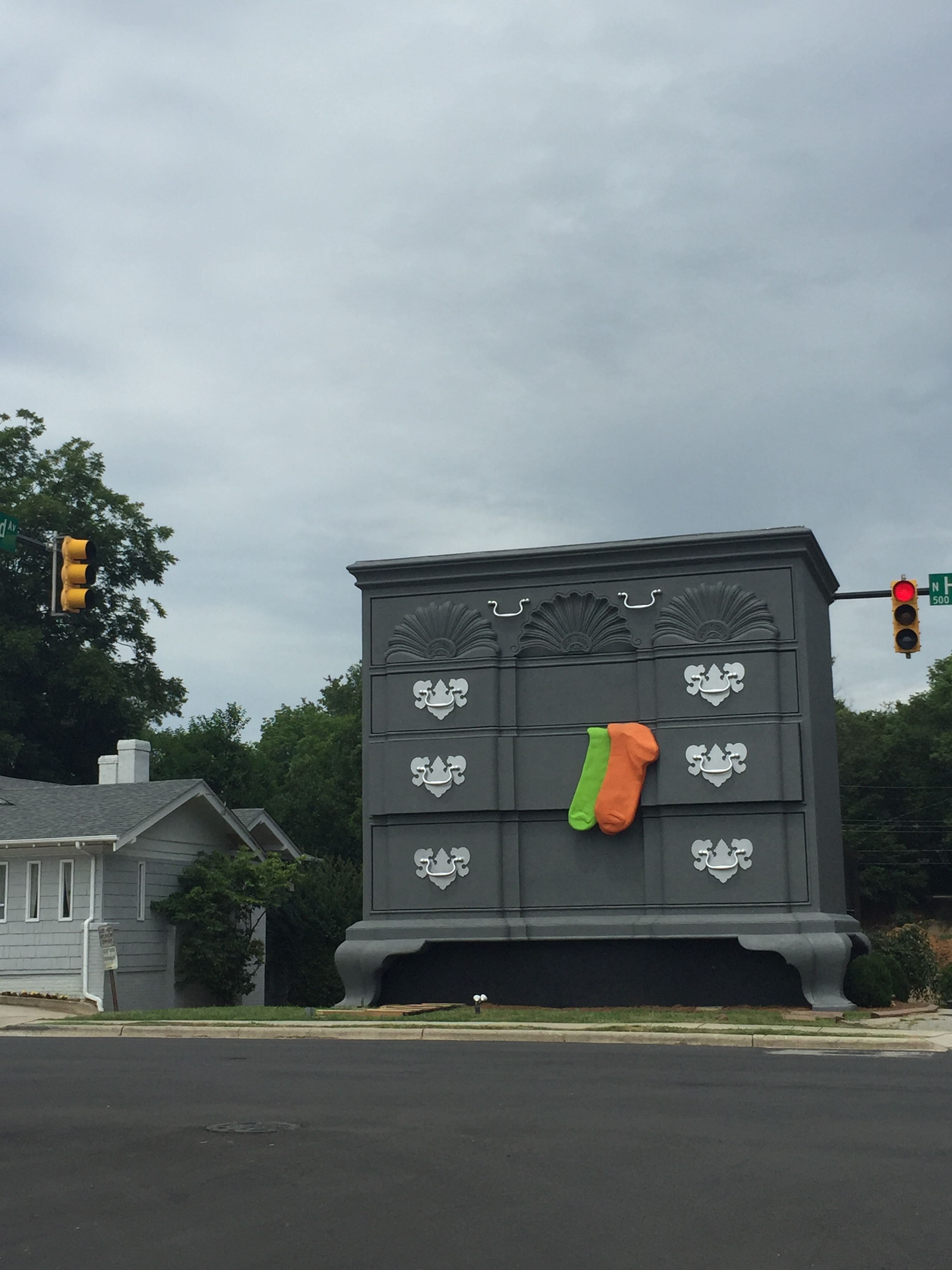 High Point University is a private university that has quickly taken over the city of High Point. Everywhere you go there are purple and white flags showing support of the college that has brought lots of attention to our little city. At least eighty percent of the student population at HPU is from out of state.

People from New Jersey, Vermont, New York, Florida and other states know the name and want to attend High Point University either for both undergrad and graduate school. There’s just something special about the Panthers that has people across the nation moving down to NC just to be a part of it. 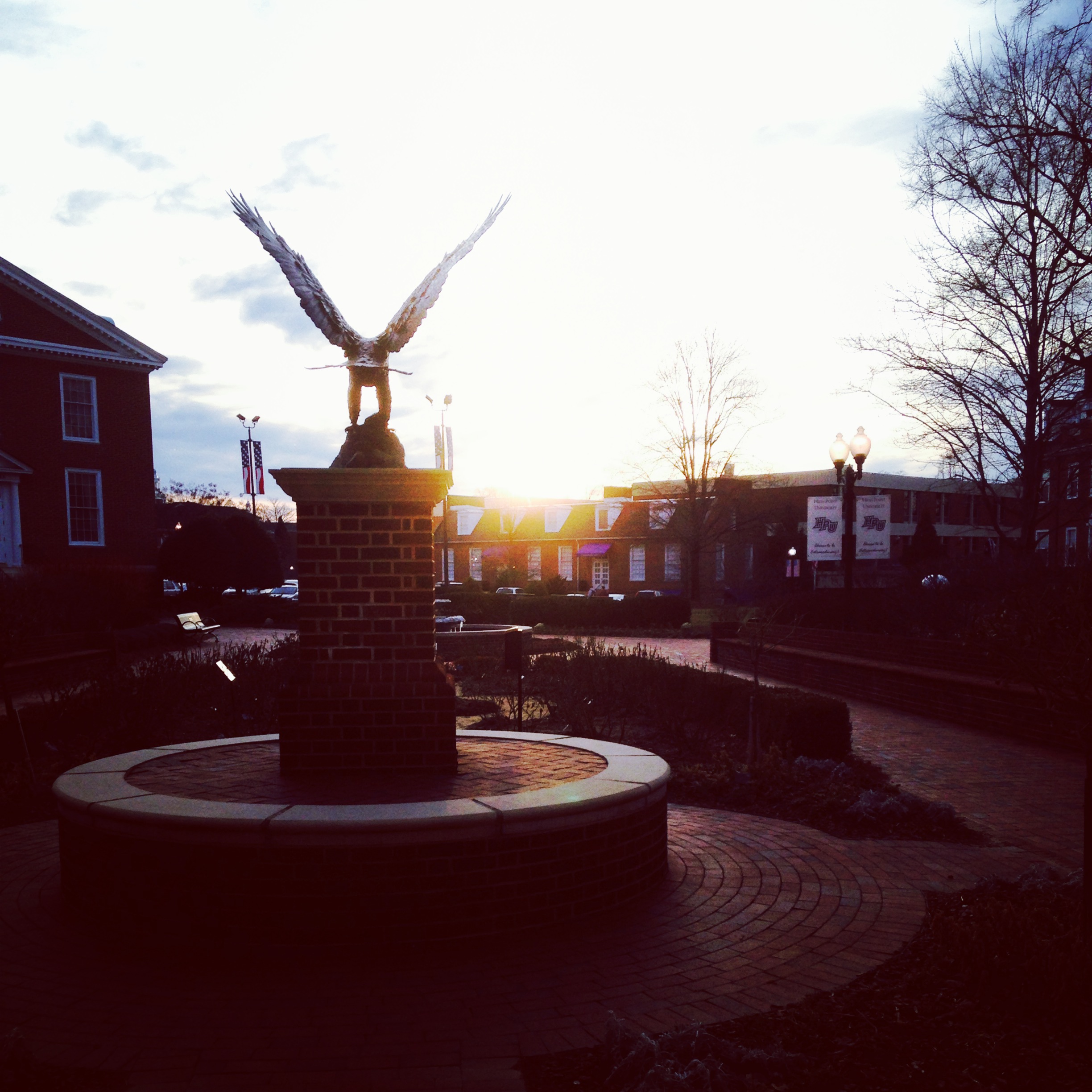 The campus is growing every day and each new addition is more eye-catching than the last. In the next few years, HPU will be adding a Pharmacy school to their list of programs, drawing in a new crowd of knowledge-hungry students. 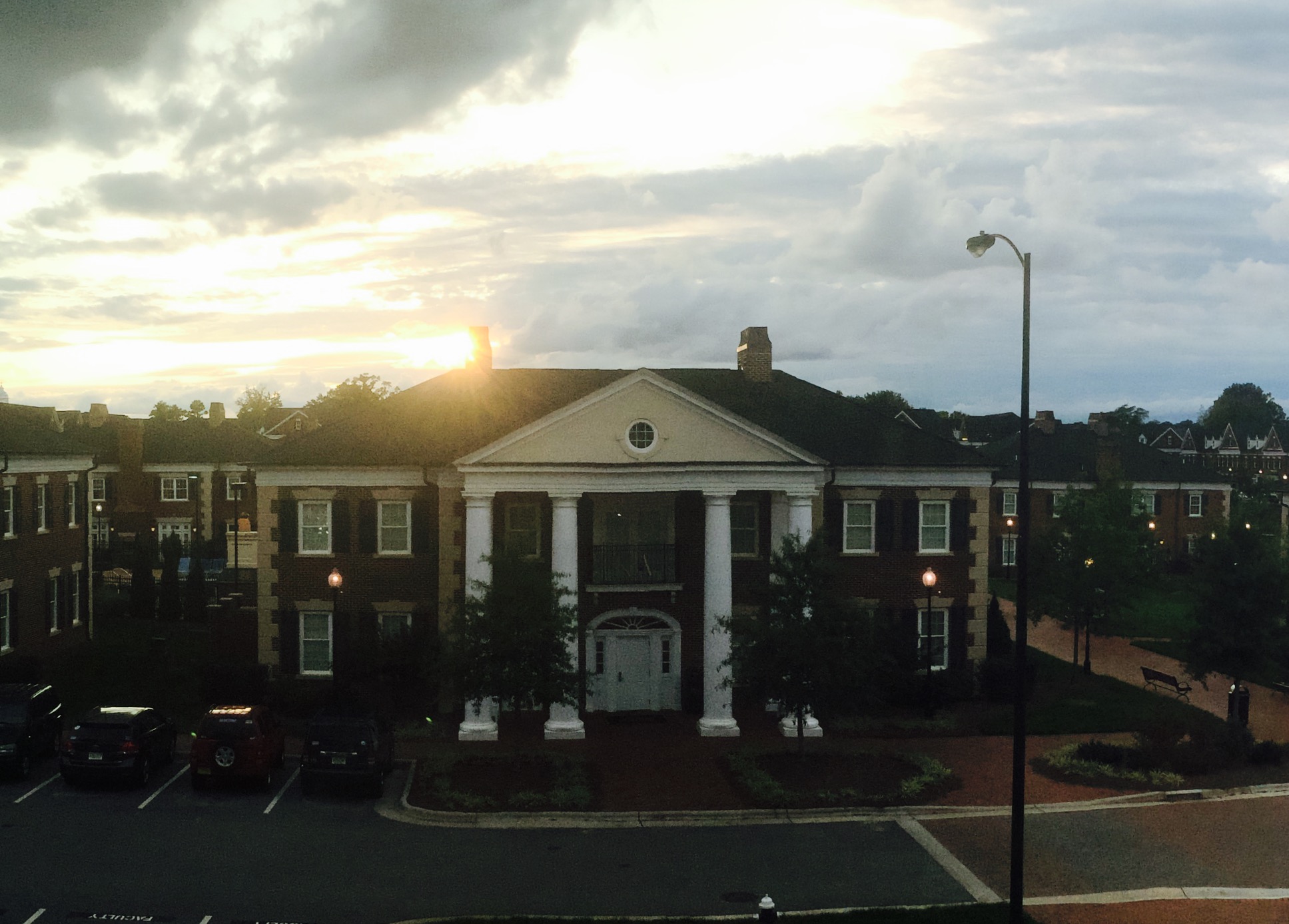 Restaurants and businesses across the area are more than willing to support the Panthers and allow the students to use their ‘passport’ as a method of payment.

High Point is inviting and accepting of the crazy college kids that dominate the city between August and May, which is not always the case with other towns located near colleges. 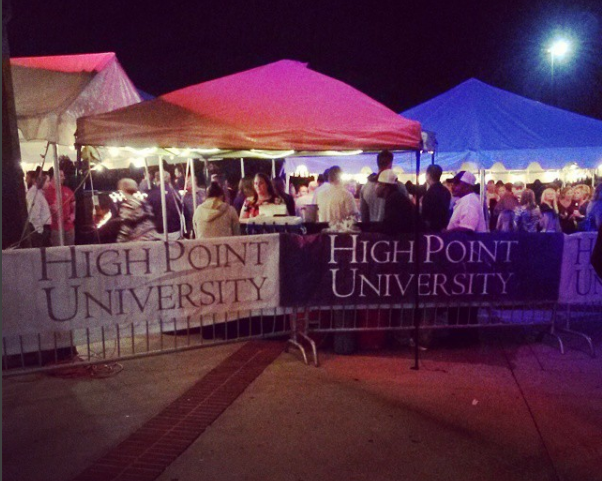 Since the city has started has started catering to a more upper scale crowd, new restaurants have popped up left and right. There’s about four restaurants with the word ‘blue’ in the name, some killer barbecue joints (shout out to Papaw Bob at Kepley’s), an Irish pub, a few joints that brew their own beer, and many more options.

These are just the independent restaurants, not including all the chains. Needless to say, HP has places to satisfy even the pickiest of foodies.

If you know where this cup is from, you’re a true HP-er.

High Point has the Biscuit Factory, which should definitely put us at the top of the list. Picture the fluffiest chicken biscuit ever and a huge cup of Cheerwine and try not to let your mouth water. We win. #BFAC

The best part about High Point is the sense of community and support among the local businesses and their loyal customers. Whether it be visitors to the Furniture Market, high school students touring HPU, or just people passing through, everyone is treated with a smile and a sense of southern hospitality.

And that’s what makes us stand out in the South, we genuinely welcome people to our city. 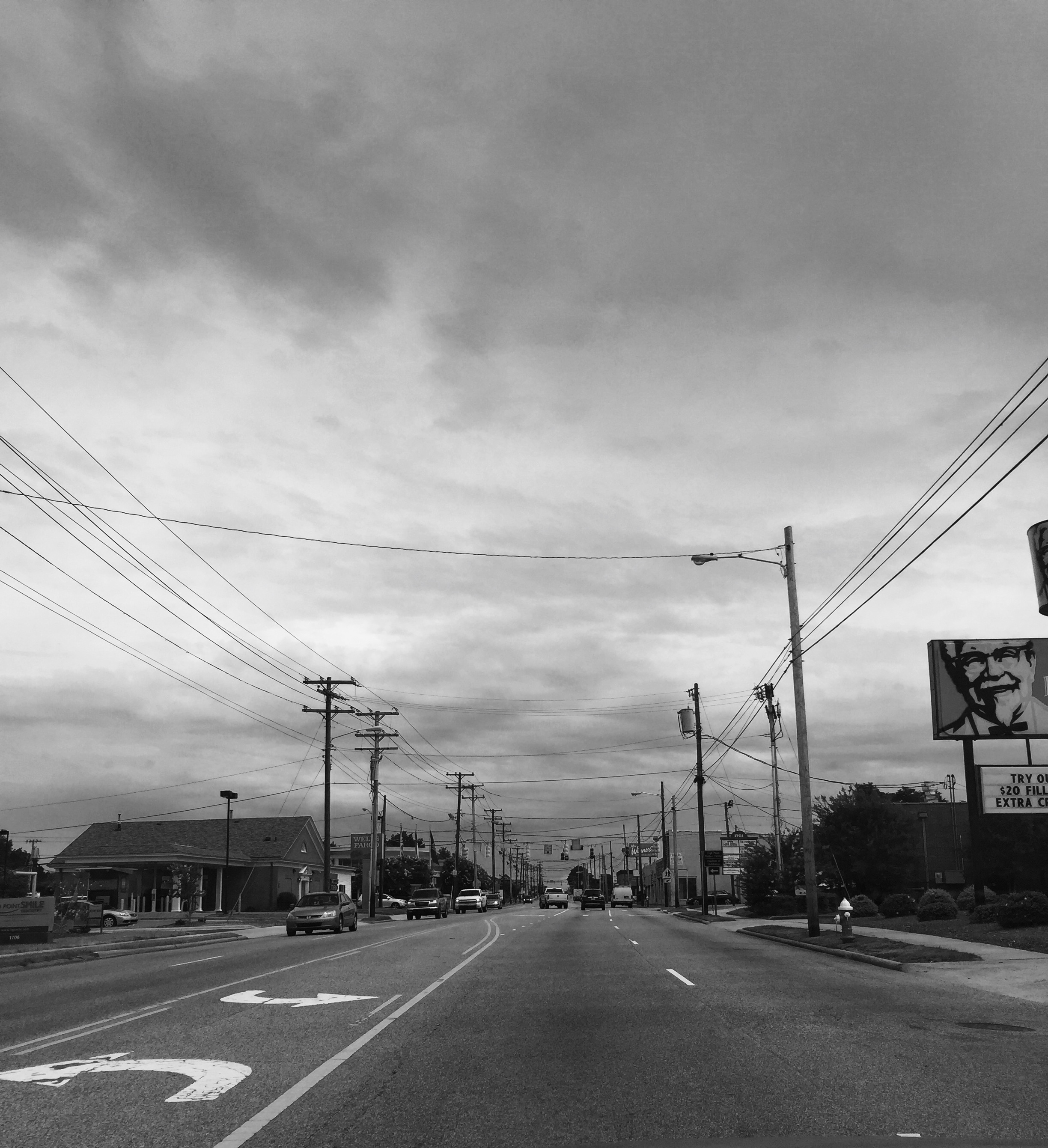 You’ve probably heard of us and never actually visited, but once you do you’ll see what is drawing people in from across the nation year after year. In just a few years, High Point has exploded and made its name known and shows no signs of stopping.

Those of us that have grown up in and around the city love to brag about the progress of this special town. High Point embodies everything that is great about the South. Come see for yourself and I guarantee you’ll want to change your title from tourist to citizen.