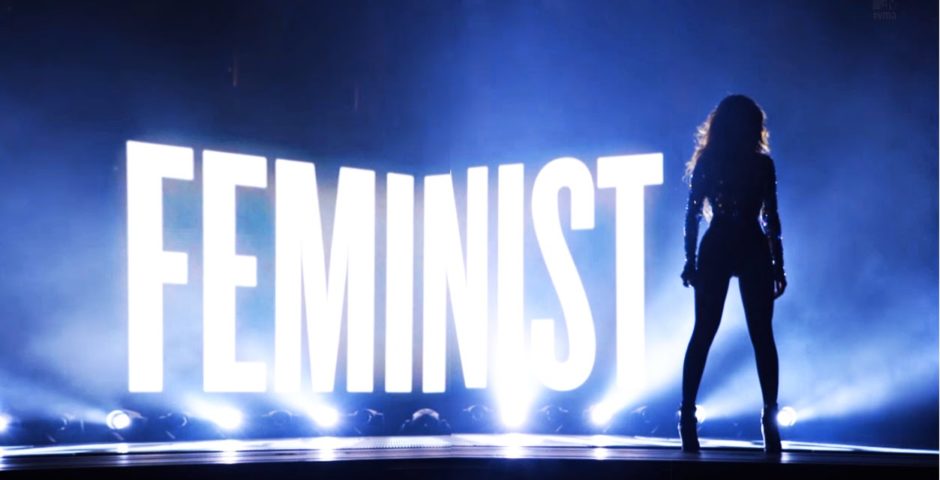 But I do love Beyonce

I want to thank the author of the article “Why I Hate Beyoncé” because her article truly inspired me to really think about feminism and what it means to me.

I would not identify as a feminist. This is not because I don’t believe in women’s rights or feel that we aren’t equal to men, but because I don’t completely understand what it means to be a feminist – and I know I’m not the only one.

For one, feminism carries a certain stigma that I am aware is not entirely accurate. Personally, I wouldn’t identify as a feminist just to avoid labels, but it’s a personal choice that I know others make as well. This doesn’t mean that they do not adhere to feminist ideals.

Everyone has a different idea of how women’s rights should be advocated and represented, so there is bound to be some confusion. I have met women who identify as feminist who have told me I should not shave at all because that is adhering to social pressures, but on the other hand I have feminists that will tell me that same notion is completely ridiculous.

People I have talked to in the past say they are irritated with feminists that don’t shave and try to behave like men while simultaneously hating them – but this is exactly the sort of negative connotation I both try to avoid and I know is inaccurately placed on feminists. 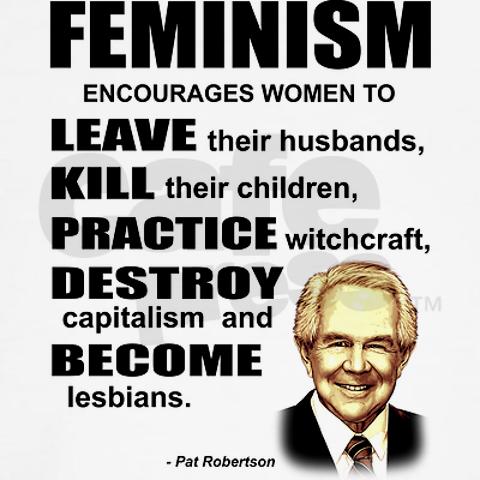 Typed “feminists” into Google Images and this is what comes up. It’s so untrue

Simply put, feminism, to me, is the encouragement and empowerment of women. I would not say that men or the patriarchy are the biggest threats to this movement. In fact I believe the biggest threat to the foundations of feminism are women themselves and this is not necessarily on purpose. Slut shaming, for instance, is one of the biggest weapons women use against one another.

It’s not just men – but women – who put labels on one another to make others feel inferior. By shaming another women, the woman doing the shaming gains some sort of social purity and superiority. This is how women keep each other in check, and it is not something that just stops after high school. If men initiate slut shaming, women only enforce it. Of course not all women do this, but enough do it to make it a problem, and I admit I’m not exactly guilt free either. 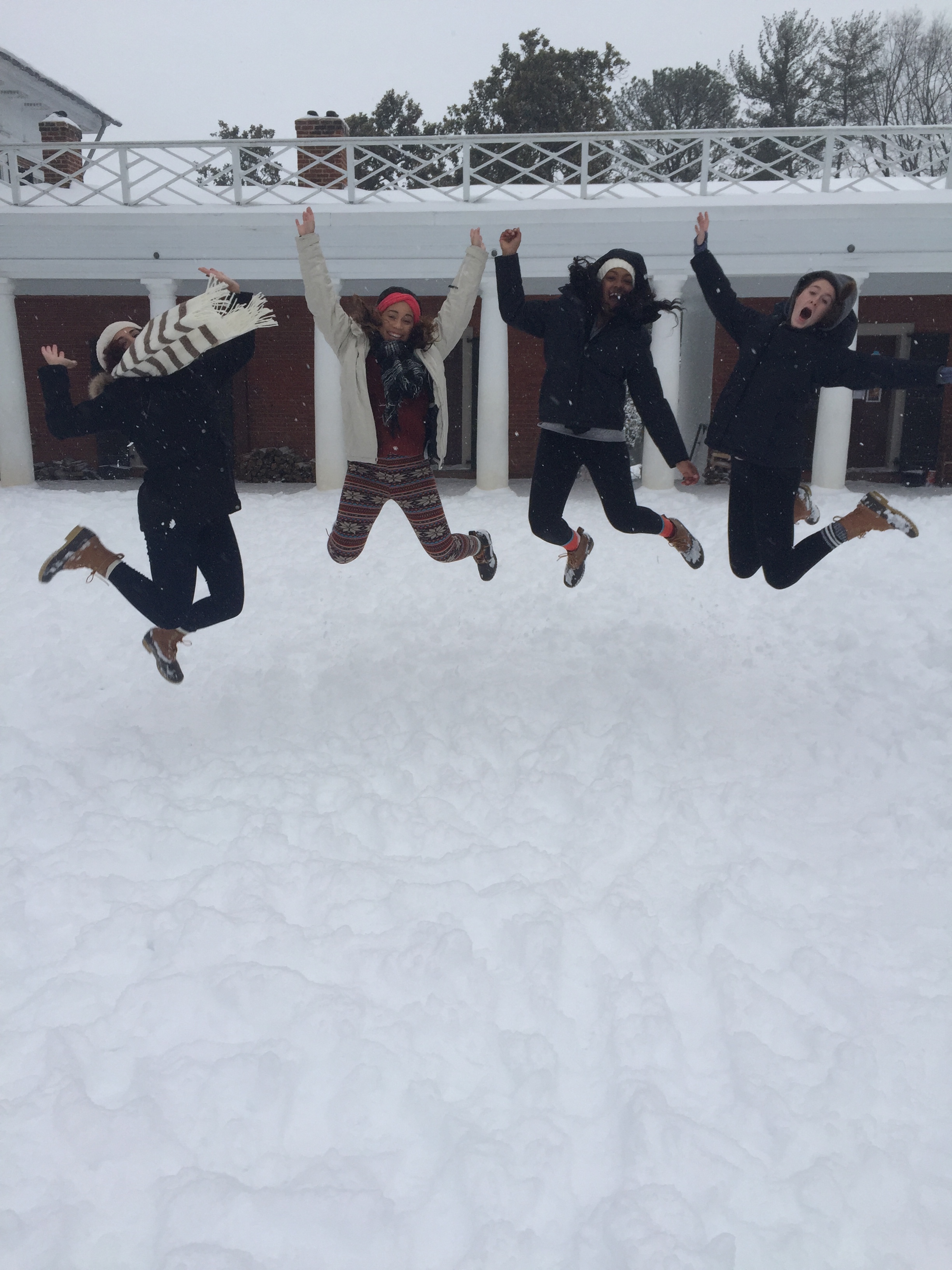 Last week I had read an article by Pippi Bartlett about Beyoncé and how overrated she is. I admit to being a huge Bey fan, but I am always interested to hear others’ opinions of why they think she isn’t great. However, when I read “Why I Hate Beyoncé” I felt it was lacking sufficient validation for any of the author’s reasons of why she hates the famous pop star. I felt like I was reading a very biased and hateful peace. There were many claims in the article, but one in particular really got to me.

The argument was that Beyoncé claims to be a feminist, yet “the majority of her songs conform quite heavily to gender stereotypes.” The author went on to mention some lyrics from Beyoncé’s song Partition in which she sings about “fucking her husband.” Let’s forget for one second that Beyoncé supports feminism publicly not only by showcasing amazing female talent in her concerts (since she usually has a female-only band and makes sure to point this out) and that her new visual album Lemonade is filled with poetry and imagery with messages concerning both race and gender issues (you’ll have to actually watch to understand, not just listen to the album); my problem with this is that I don’t see how this adheres to gender stereotypes. 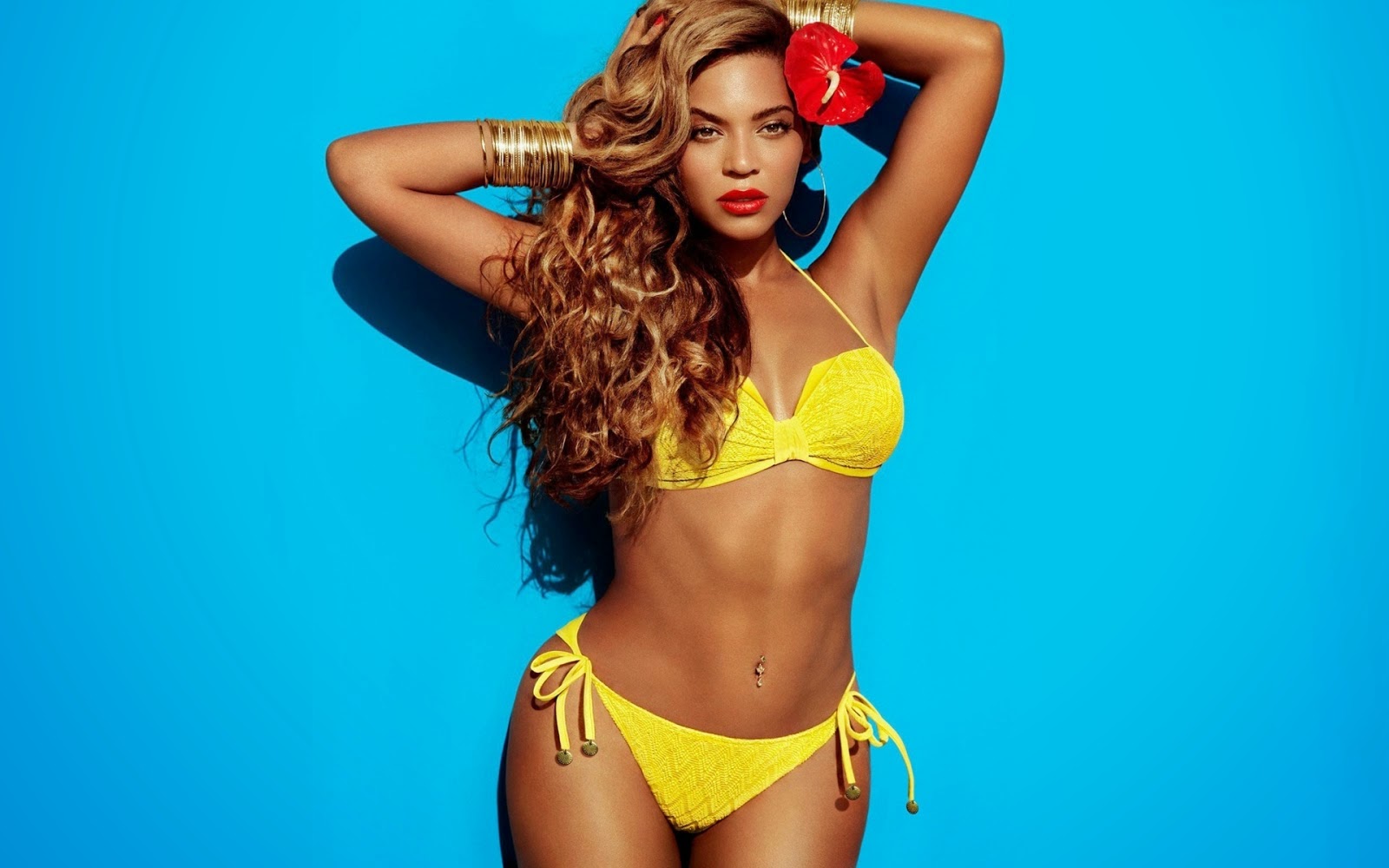 What I see is an artist that embraces her sexuality – just like multiple male artists have embraced theirs. The point being that women can be just as sexual as men and that they should not be ashamed of it. I could see how this may be considered taboo in the 1920s, but not in 2016. Why is a woman embracing her sexuality and the beauty in it considered to be degrading to oneself?

She is saying that women are just as sexual as men are, breaking women’s restrictions on expressing themselves in such a way, and making the statement that it is perfectly OK to do so. To me the claim that lyrics and performances such as this are degrading to women is a very old fashioned way of thinking as well as a very finite form of slut shaming.

Feminists don’t deserve the negative connotation they’ve have to deal with. There isn’t anything wrong for standing up for what you believe in. On the contrary, it’s something quite admirable. To someone like me – a person that isn’t entirely sure what feminists are all about – the feminist movement can be quite confusing; however, I think it is safe to say most could make the educated guess that feminism is meant to empower women, not demean them. 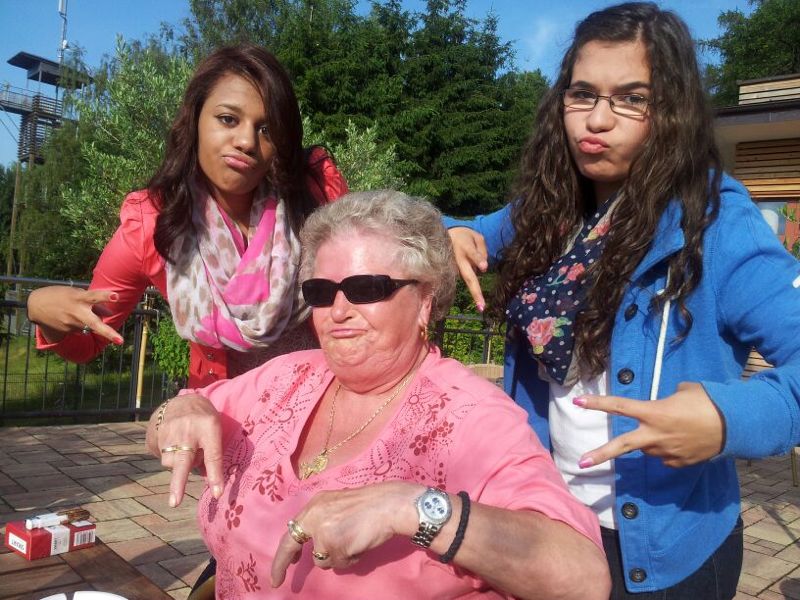