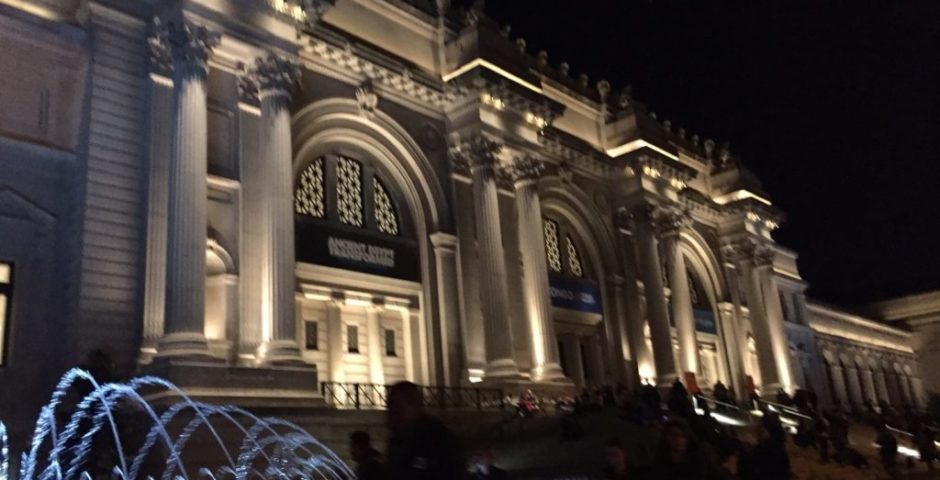 And no, you don’t have to be an art history major

It’s the internship you thought you’d never qualified for

The Metropolitan Museum of Art summer internship program has been around since the 1980’s, and maybe even earlier, according to program coordinator Elizabeth Perkins. It’s extremely competitive, but don’t be let down if you’re not an art history major. In fact, there are way more majors, and people that Ms. Perkins is looking for as well.

One of the biggest misconceptions is that you need to be an art history major to intern here. The Met has over 40 department areas, so if you’re into photography, education, technology, communications, writing, visual or performing arts, there is an opportunity here. Just because you took one art history class freshman year and hated it doesn’t make you unqualified. It’s a big museum, with lots of departments, so be different. 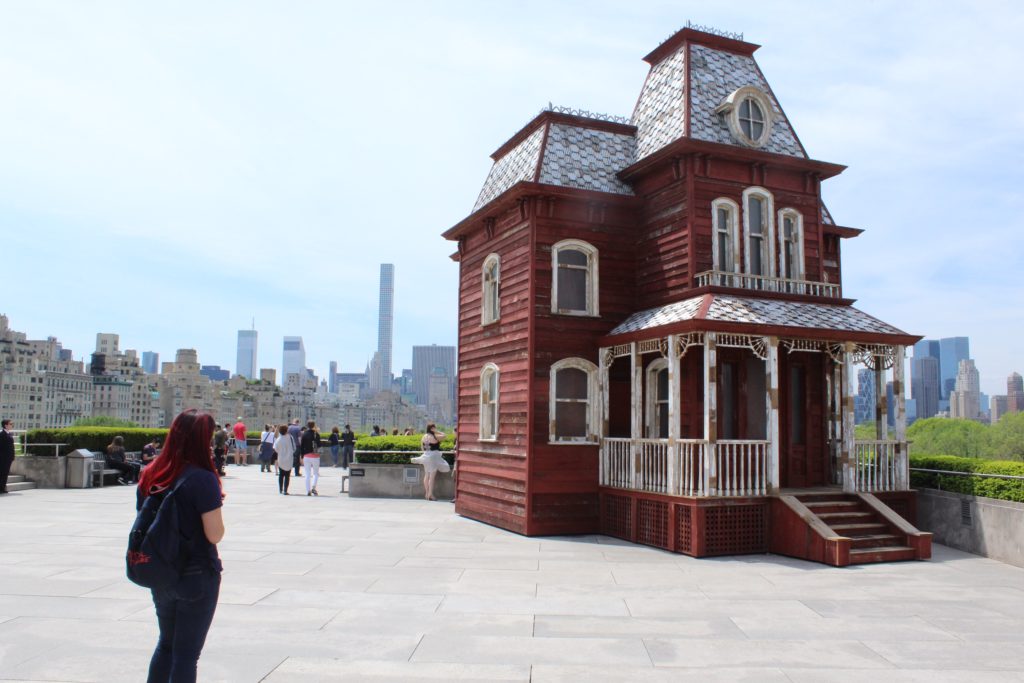 The house from Psycho on the Met rooftop

A good secret to boosting your chances of getting in? Ms. Perkins suggests applying to both the paid and unpaid internship programs. The paid internship program offers a $1000 stipend, but it also sees 1,000 applications per summer, and only 73 people were accepted this year. The unpaid program saw 300 applications, which is fairly average for the summer, and 31 of these applicants were accepted. Yes, we all want to be paid, but interning here pays off in terms of networking, and is well worth the opportunity, according to Ms. Perkins. Most people won’t do this, but it is allowed, and you will still be considered for both programs.

Don’t be afraid to say what you’re looking to get out of the program, says Ms. Perkins. She looks for people excited and eager to learn, that’s a given in any job or internship, but, the Met looks for people that can articulate goals and set forth what they’re looking to accomplish as an intern as well. Take this opportunity by the reigns and don’t be too passive.

It’s not just for NYU students either

Another misconception? You don’t have to go to NYU or Columbia to have a chance at getting, in the Met looks for diversity, like college admissions, so coming from a smaller school or one outside NYC will actually make your application stand out more. 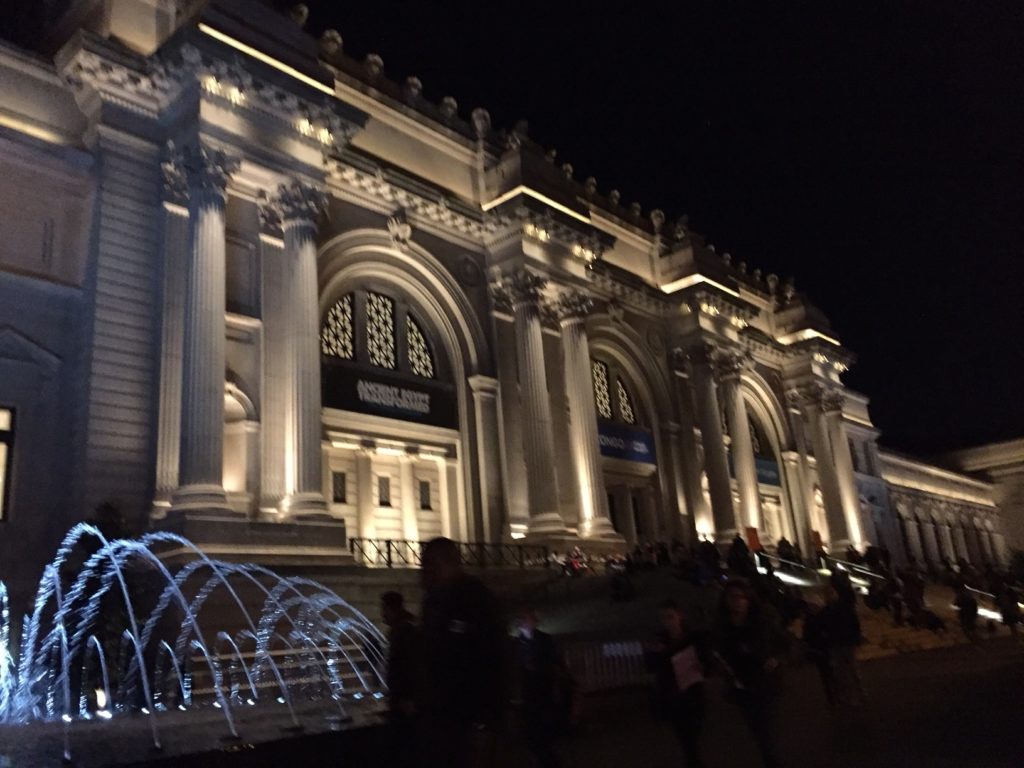 One of the best parts about interning here is that it’s not just grabbing coffee and filing papers, it’s doing work related to the department you’re in. And all interns get to design and lead their own public tours, try finding that at another museum.

They actually want to make you happy

Yes, they care about where you want to work. After all, there’s no point in going through all the time to apply and scoring a super competitive spot, only to work in a department you’re not interested in. They will ask you what department’s and projects you want to work on, and they work hard try to match you to it. If they can’t? Don’t worry they’ll offer you some other options they think you might like before they throw you into something.

A lot of interns actually come back to work in the Met museum. Why? I’m sure they all loved their internship but, the Met puts a huge focus on networking. They even host a job fair where some 30-40 staff members, once interns themselves,  come from departments all over the museum to network with current interns for job opportunities. They were interns once too, and they are actually looking to help you. 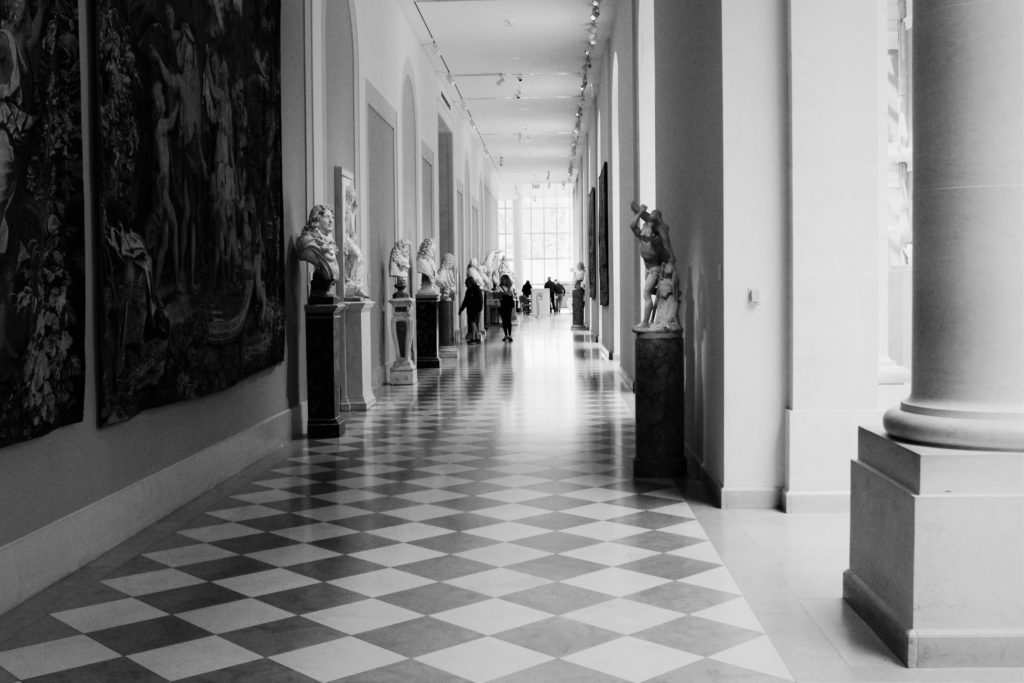