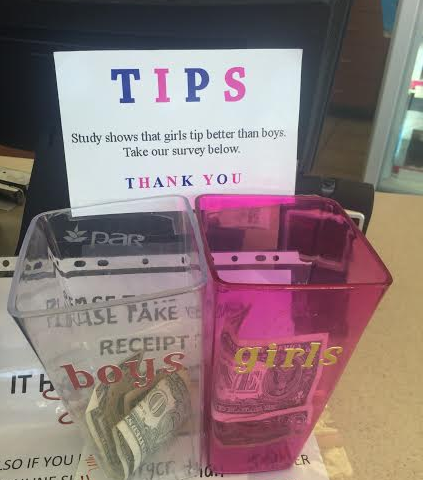 Tips on how to earn more tips at work

One day I wore a flower in my hair, and I’ve never made less

Everyone wants a fun summer job, especially if it pays well. Unfortunately, the two don’t always go hand in hand. So if you’ve compromised, and you’re making minimum wage at your “fun” job, the money you make in tips becomes a significant part of your salary. 10 dollars an hour can quickly turn to 14 or 15, and all of a sudden scooping gelato is a gold mine. But how can you make sure that good karma jar stays brimming with singles? 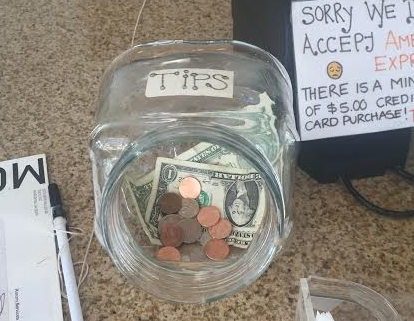 Luckily, there has been a lot of research on the psychology of tipping. Little things like what you’re wearing or what you say can totally change how much you get tipped. I decided to put some of these “tips” to the test while working at a gelato shop in Southern California.

The theory here is that the unique article will personalize you and therefore draw in the customer. Something like a flower in your hair, or a piece of jewelry that makes a statement would fit the bill. I tried the flower. I got a few compliments, but couldn’t shake the feeling that I was at a luau. Customers must have sensed my discomfort, as I’ve never made less in tips in the entirety of my employment.

This can be a bit disingenuous when they order a medium cone with half mocha chip half lemon and mint sorbet, but apparently praising a customer’s food choice gives them confidence and lets them relate to you. Someone came in and ordered a large cup of all pineapple at which point I said, “No way! That’s what I order here! It’s so good!” (I’m allergic to pineapple—it’s the only flavor I haven’t tried.) I made a 5 dollar tip on a 4 dollar gelato. 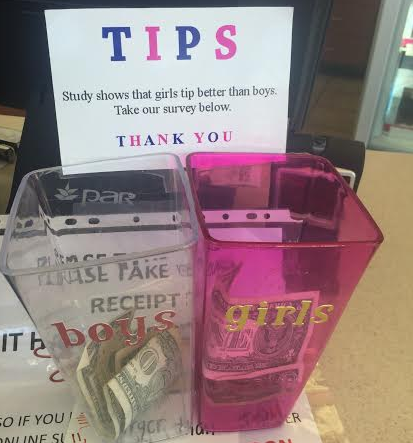 The suggestion, as supported by a study, is to sing or tell jokes. Supposedly tips will increase by a notable percentage. I spun out a couple possible forms of “entertainment” in my head, and decided that mocking my Italian boss was the way to go. I informed customers that the “chocolate milk” flavor was really supposed to be “milk chocolate,” but that English was not the owner’s first language. They thought it was funny. My boss did not. 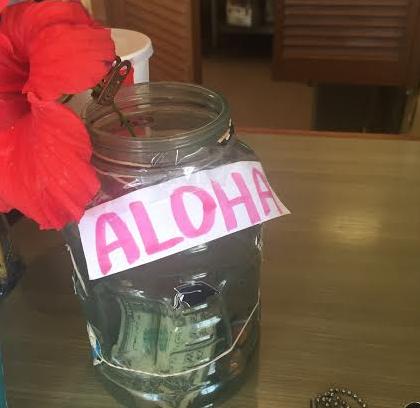 This isn’t hard to do when you’re in San Diego. Since it is believed to give customers positive feelings about the future, and thus make them happier in the present, I thought I’d give it a try. Most people come to San Diego for the warm weather, so as I was ringing someone up, I commented that it was so nice out, and that tomorrow was supposed to be even warmer. “Great,” he said, I drove all the way from Arizona to get away from the heat.” He didn’t seem pleased, but still dropped a few bills in the tip jar.

This one seemed like a recipe for a lawsuit, or at least some awkwardness. But, in one study, it did prove to bring in more in tips. My situation, however, doesn’t lend itself to physical contact. The only thing quite literally standing between me and my small fortune was the gelato counter. I would have to improvise. As I handed customers their samples, I made sure my fingers were completely covering the spoon handle, so they had no choice but to touch my hand. Most smiled uncomfortably or laughed a little as they fumbled for their taste of chocolate milk (really milk chocolate). There was no noticeable increase in generosity. 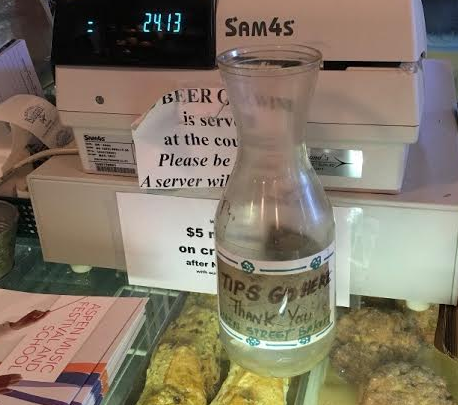 Though there are a number of other things you can do, like smile wide and compliment customers. The major takeaway is to be friendly. Everybody likes a person who likes them, and everybody likes being tipped.