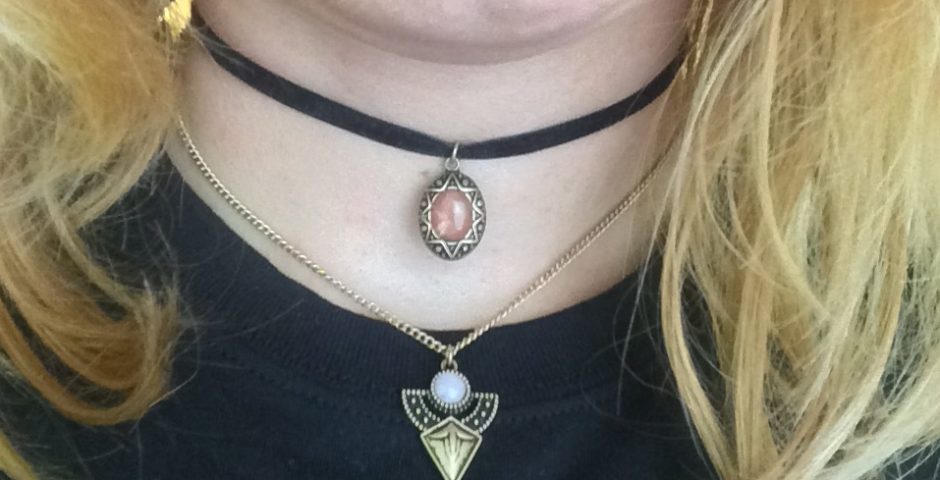 My crop tops and chokers don’t make me a slut

As a fashion lover, I live In a world where crop tops and chokers have become fairly ubiquitous so I was quite surprised to discover that there was a stigma attached to them. 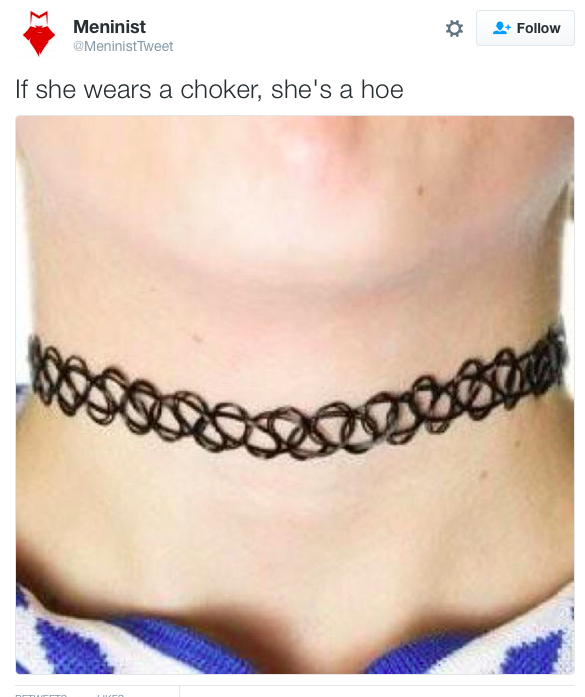 When I saw tweets saying that my everyday go-to choker is for “sluts” I was really shocked. How can you make a generalization like that? A slut, by definition, is a ‘promiscuous woman’ (and yes, the dictionary does say ‘women’ not ‘person’ but that’s a whole other issue) or someone who has low dating standards.

Another thing that my friends and I have received comments for is wearing crop tops, which is an extremely popular trend right now and yet slut-shaming still happens to those wearing them.

I think the root of the issue is the name calling. When I first saw these posts, I thought guys were the problem. As an experiment I wore chokers and crop tops as much as possible to see if people reacted towards me any differently. I realized that I didn’t get any comments or out of the ordinary reactions from men – however women began to treat me differently. Like Tina Fey says in Mean Girls, “You all have got to stop calling each other sluts and whores. It just makes it OK for guys to call you sluts and whores.”

The of stares that I got from women was insane. They weren’t necessarily all dirty looks, but they were definitely more intense a passing glance. I did not receive any verbal comments, but based on what I know about women, it’s that we are much more likely to say a comment to our friend, or think “ugh, what a slut.” I think the big thing about this negative attitude is that we are pulling each other down rather than pushing one another up. As women, we should bind together not divide ourselves.

Honestly, it is such a brazen thing to wear a crop top. I’ve gotten extremely into working out and  living a healthy lifestyle this past year. A few years ago, I would have been mortified to step outside of the house exposing my midriff. Now, I am able to step outside feeling strong and confident. Also besides being fashionable and fun, they are way more practical in the summer. It’s hot out! Crop tops allow for more air and less fabric. They can be styled in a professional way – I, myself, have worn them to work many times. 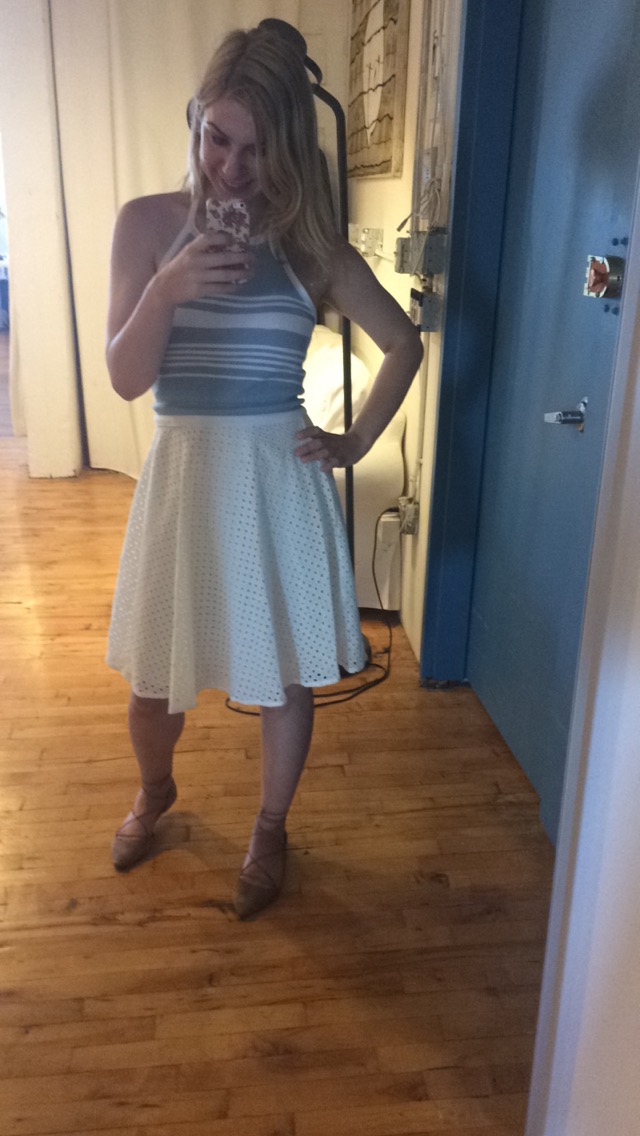 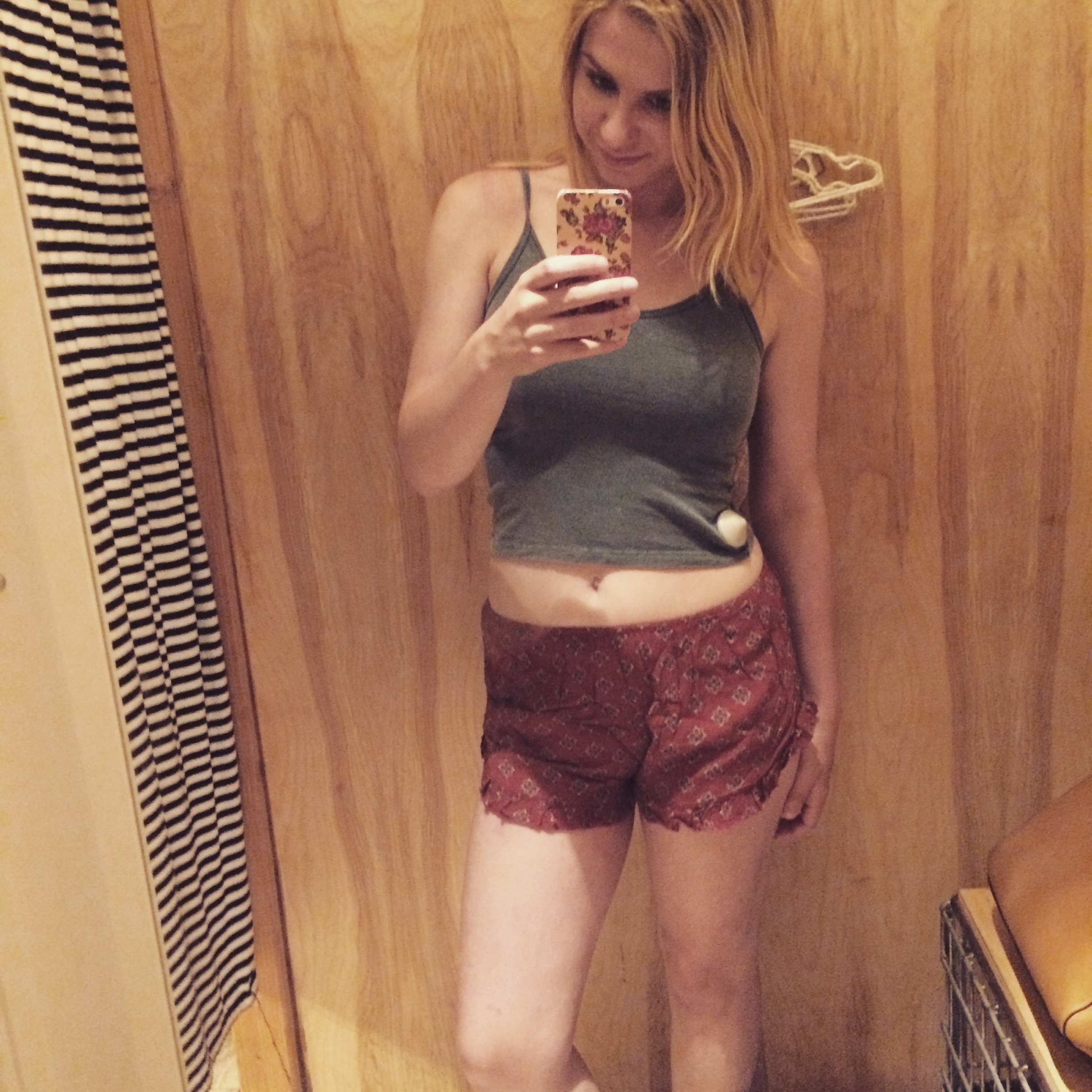 For chokers, I just feel like they complete me in ways I can’t even describe. My style right now is very minimalist meets edgy so there is a choker out there to match with all of my outfits. 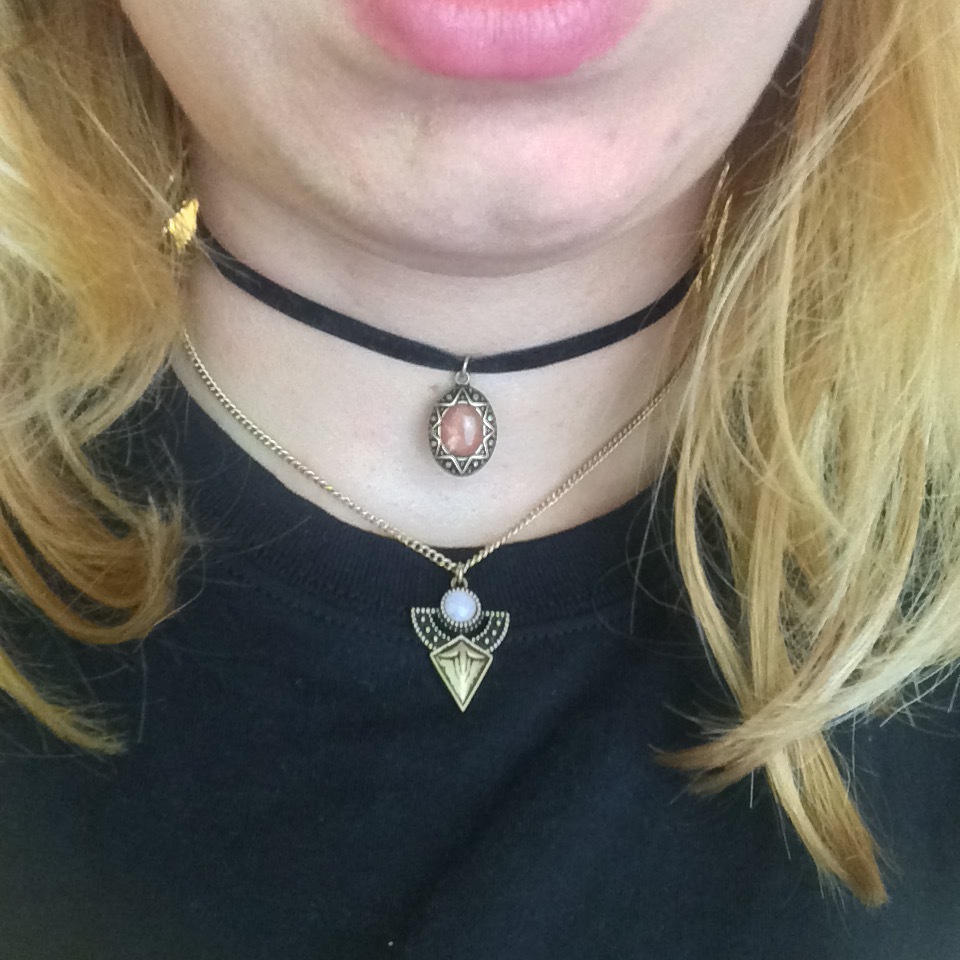 If neither of these styles are your cup of tea, I’m sure you’ve at least had one time when you have gone shopping and found something you’ve loved that’s been criticized in some way.

Stop shaming people for what they put on their bodies and start celebrating them.