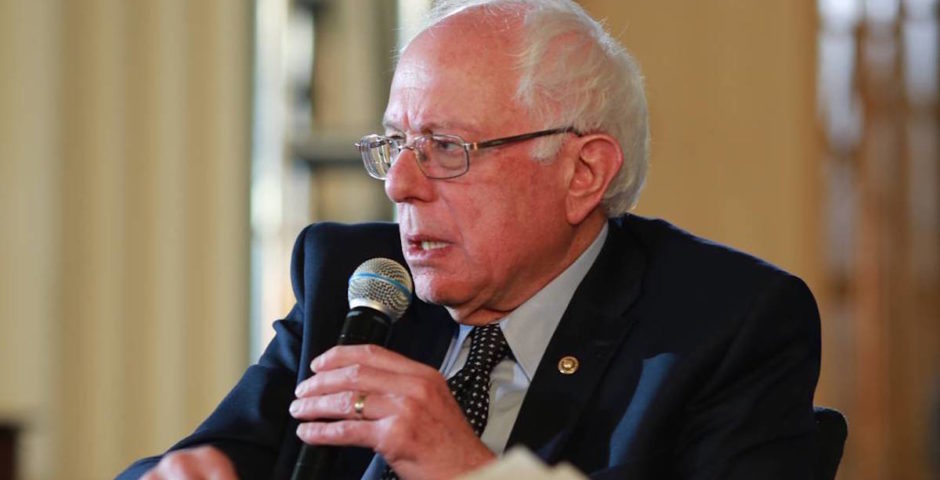 Bernie or Bust is a bust. Polls demonstrate that voters who pledged to vote for Donald Trump in lieu of Hillary Clinton are on the decline.

The Bernie or Bust movement parallels PUMA, a group of Clinton fans in 2008 who pledged not to vote for President Obama.

As the Washington Post reports, back in June of 2008, polls showed 20 percent of Clinton supporters claimed they would vote for McCain in protest, but that number dropped to just 14 percent by the election.

.@BernieSanders on Donald Trump reaching out to Sanders supporters.https://t.co/KCBjGQLK8i

Surveys are now anticipating that Clinton could perhaps lead Donald Trump by 51 to 39 percent.

Because Bernie recently announced he will cast a vote for Clinton in November, it seems his supporters are following his stance.

After the California primary, he said: “To all of those Bernie Sanders voters who have been left out in the cold by a rigged system of super delegates, we welcome you with open arms.”

But luckily, polls have yet to reflect Trump’s scheme to rake in anti-establishment, pro-Bernie voters.