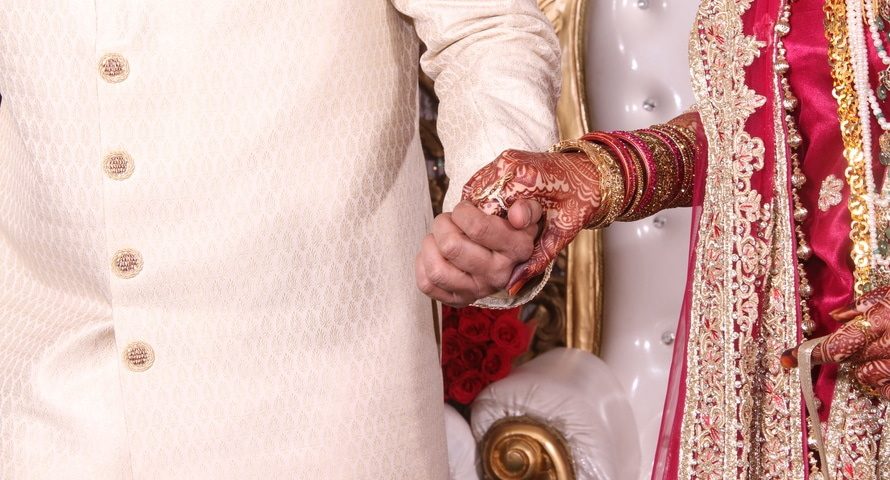 Would you agree to an arranged marriage?

The majority of people we asked said yes

Despite the fact that romantic love is celebrated in both India and around the world, arranged marriages have been part of Indian culture for what feels like forever. However, with changing generations and time, both men, women and their families are moving away from this concept, giving the freedom to let their child find their partner on their own.

We asked a group of people from across India, “Would you agree to an arranged marriage?”

“I haven’t ever really fallen in love, so I am pro arranged marriages. My parents will only let me marry someone from my cast (maybe a little flexible) but that’s about it.

I’m not that much of a romantic myself.” 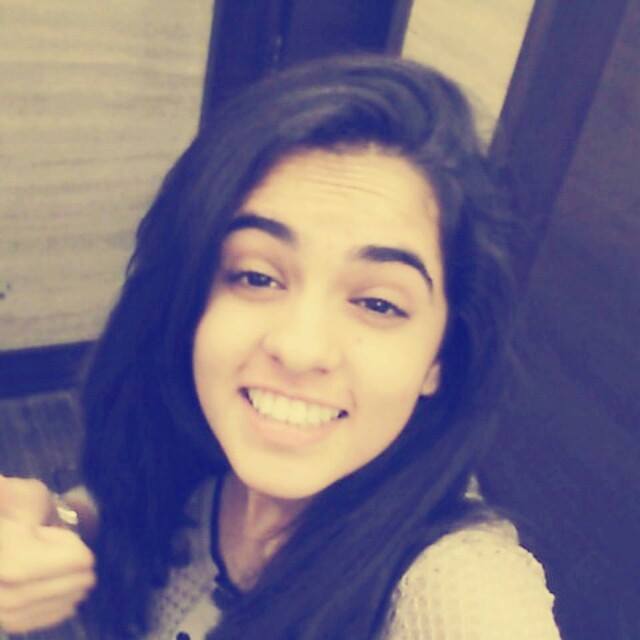 “I used to be very opposed to arranged marriages until some point, but now when I think about it, it doesn’t seem like too much of a bad idea. I think for me it depends on how arranged it is, if obviously it’s like a one time meet and decide and parents get the major say then it’s a big no no. But if the partners get to meet multiple times and get to know each other and then decide based on the compatibility and stuff, then I think it’s good.

“The beauty of arranged marriages, having seen the ones around me lies in getting to know each other and accepting each other’s flaws through the years.” 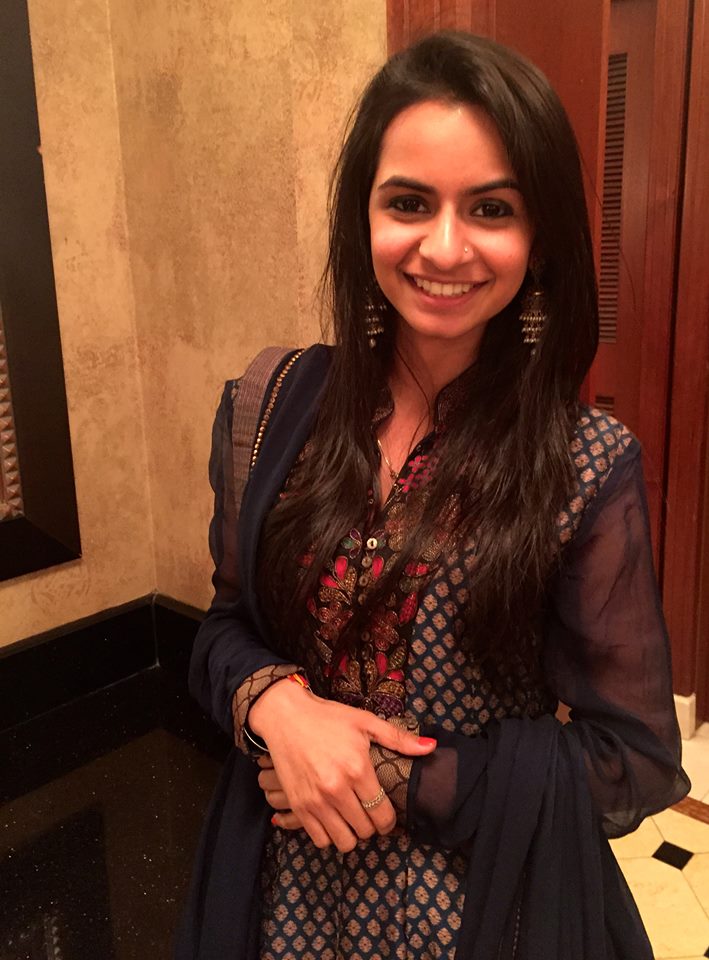 “If a marriage is arranged and you have enough time to get to know the person, like say a year and you like them, then it’s just like your friends setting you up with someone else. Now if you’re forced to marry someone, that makes no sense. Marriage is about love because you have to spend the rest of your life and build a family with that person. It only makes sense that you should choose who you marry.”

“In a love marriage, we don’t consider our lover’s financial status, lifestyle and other important things, whereas in an arranged marriage you do consider things that are important for you to live a comfortable life. I have a live example of my parents, and I don’t think there is anything wrong with arranged marriages.” 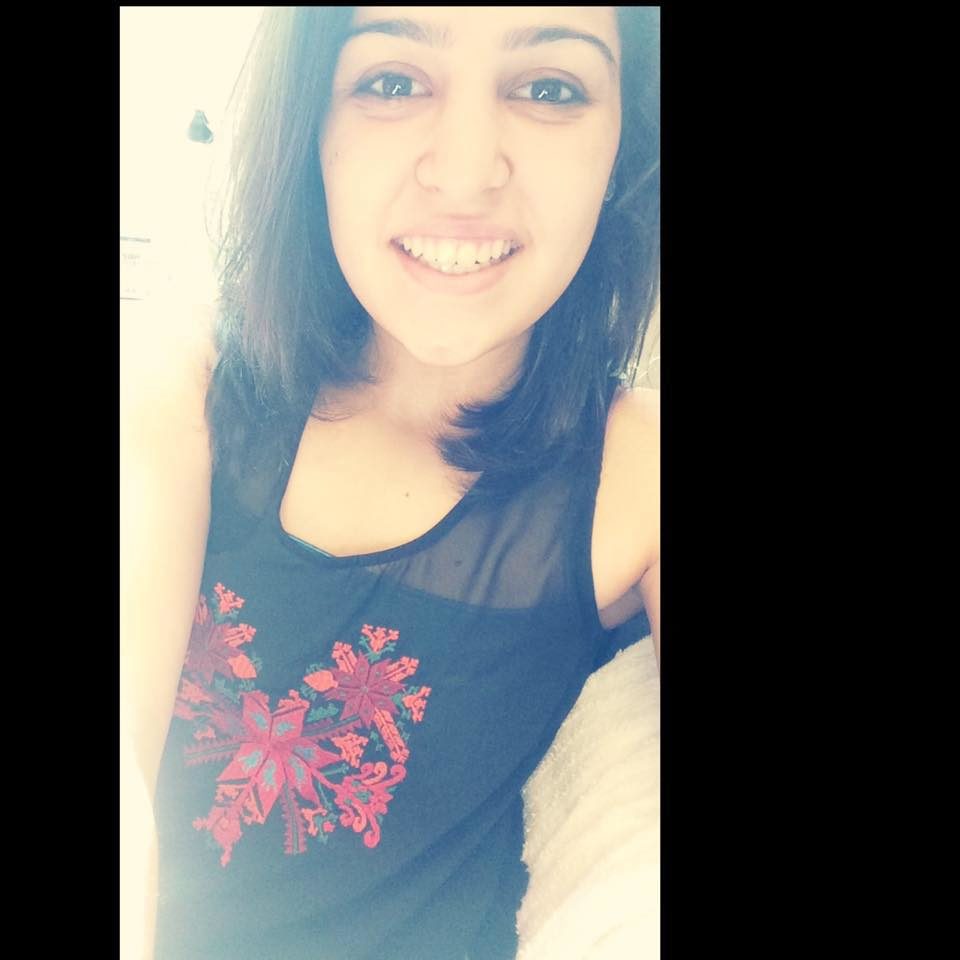 “It’s a risk. You could end up finding your soulmate or you could end up discovering a whole new species of people you never want to deal with again.

“It sounds a bit crazy but I think arranged marriages are very comparable to shopping online. They  undoubtedly are a risk, but then so is everything else in life.” 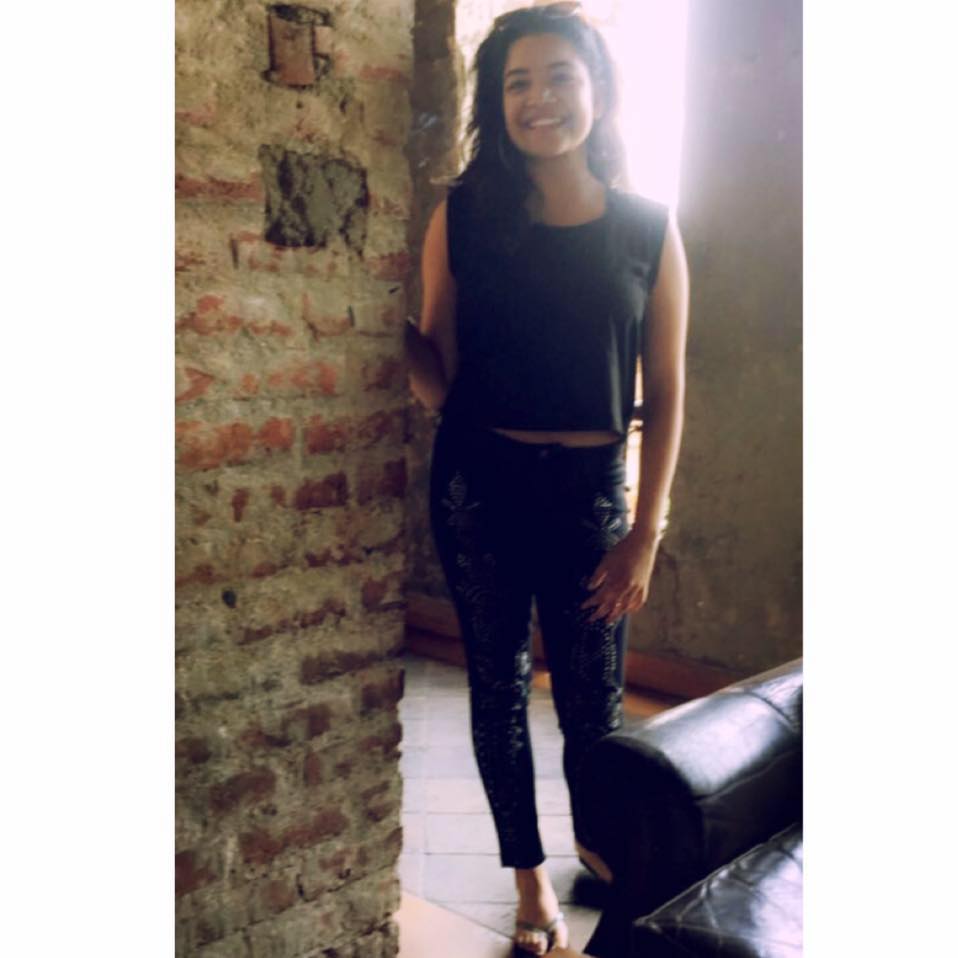 “So, I’m not particularly against it, but I do believe that love is an important factor in marriages more than religion or anything else that is primary in arranged marriages. I think the most negative thing about arranged marriages is that it takes away the freedom of choice and marrying someone you’re actually compatible with.  Given that divorces are so frequent and that the main reason is incompatibility I don’t fully support arranged marriages.

“I believe all marriages should stem from loving the other person or at least knowing them well enough to spend the rest of your life with them.  There’s also a lot of pressure with arranged marriages and I just feel like when you get married to someone you should be making that choice without any pressure and not your parents.” 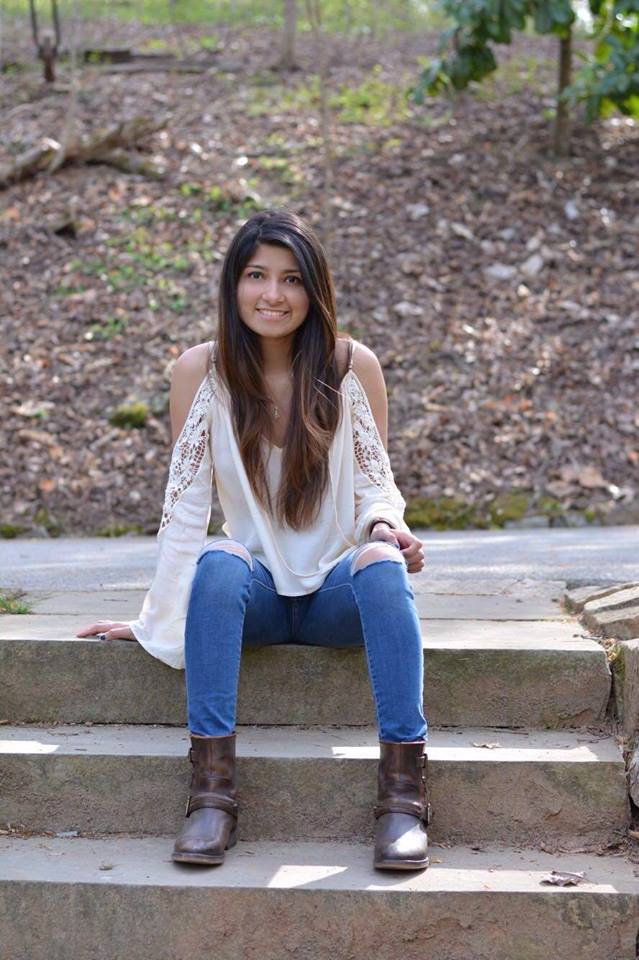 “In my opinion arranged marriage is kind of like modern day internet dating, but instead of an algorithm setting you up with a potential partner it’s your family doing the same. You’re just kind of meeting a random stranger with the idea of starting a relationship with them without actually knowing anything about them. Personally I can’t see myself in the situation either way, I think love grows from friendship and I don’t think it can be as deep rooted if you’re seeing a person with the mind-set of spending your entire life with them it kind of takes the casualness and fun out of it, makes too pressuring which is not how an ideal relationship should be built.

“That said, I’m more supportive of arranged marriage amongst family friends or people who aren’t complete strangers.  That’s what my parents had and it’s worked out great”. 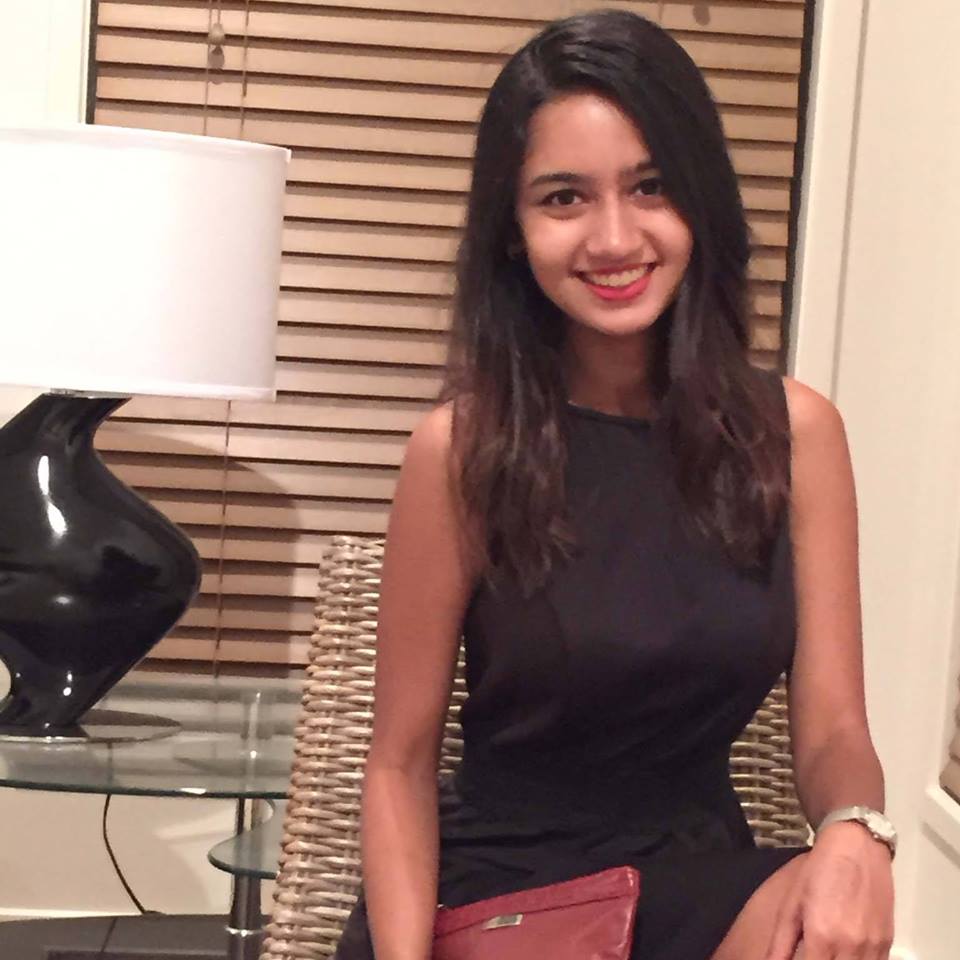 “I think that the concept of arranged marriages may work for some people and may not work for others. Personally, I wouldn’t mind it too much because in the end, it’s who I’m meant to be with that matters and not how that comes about. Also, I know that my family will be more satisfied if they’re sure of the boy, which reduces complications. I wouldn’t necessarily prefer an arranged marriage but I’m not completely against the idea.”

“I don’t see much wrong in arranged marriages as long as it’s not forced and taking away someone’s freedom . Although I feel you could love almost anyone; love and marriage isn’t something I would entrust on someone else, I believe marriage is something that should evolve from an established relationship. And I also think that because it is a part of some cultures, it is somewhat forced, even if they have the right to say no. People who have arranged marriages must feel the pressure to go along with their culture and not let down their family. I don’t think that relationships are meant to be arranged by anyone outside of the two people in the relationship, and so I don’t agree with it.” 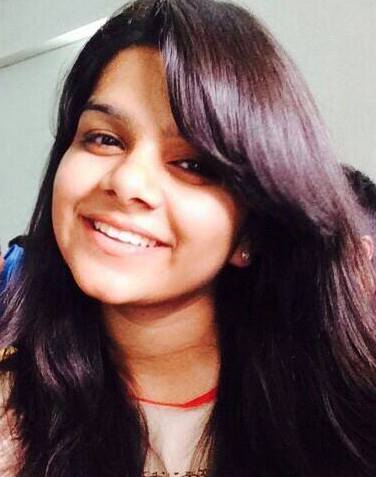 “The concept of arranged marriages is quite a hilarious one! There is no doubt that this concept does very well work in India, our parents in most cases being the best example. But still I feel there is something very off about it. Though I haven’t given too much a thought to the idea of marriage yet, the idea of an arranged marriage seems like the biggest gamble to me.

“How can a person decide to spend his entire life with somebody who he/she has met just once or twice or maybe hasn’t met him/her even once.  Things do work out really well in most of cases – the end result might be good. But the process for getting there isn’t”. 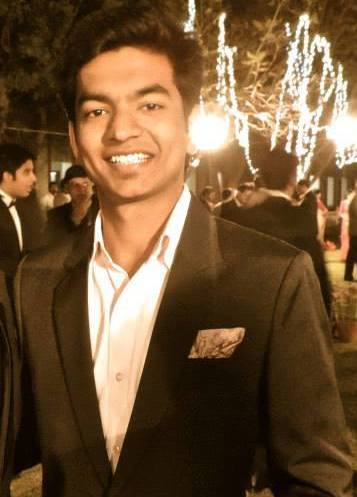 “I believe that an arranged marriage is not a concept that must be condemned.  However, the call for such a decision must only be taken by the couple involved, and must never be forced upon. It is also important to keep in mind that one does not know the other too well. Therefore, one must be ready to accept the other as he/she is. Sometimes, arranged marriages rock too, provided the couple getting involved is mature enough.” 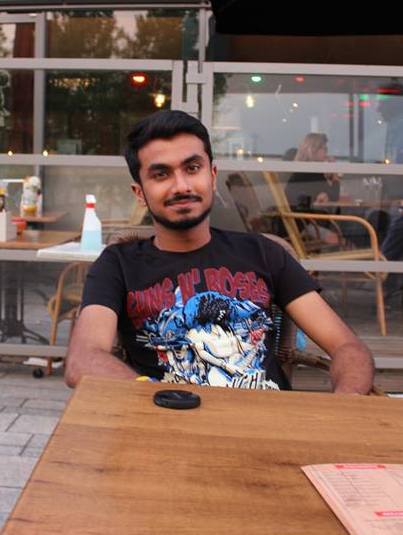 “I think arranged marriages now are very different from the conventional arrange marriages we think of. Now it’s more of a parents-helping-find-dates rather than them choosing the bride/groom.” 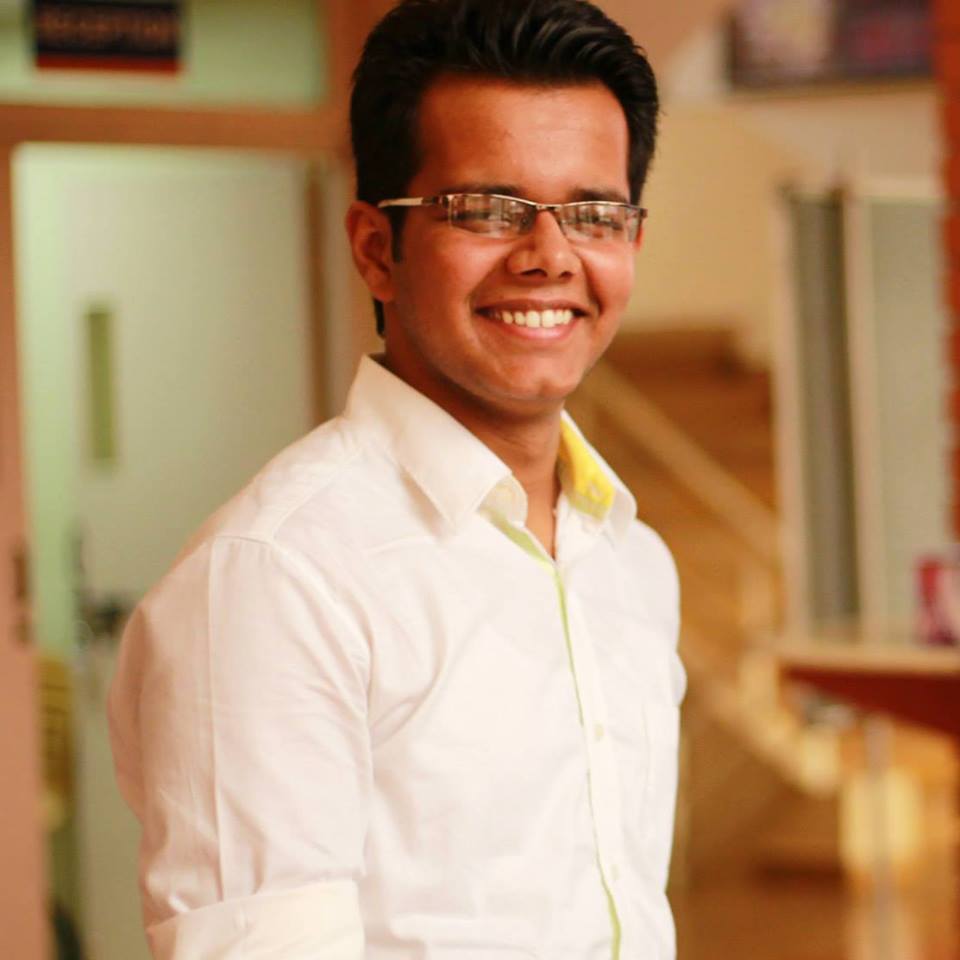 “Having an arranged marriage doesn’t necessarily mean forced love. It’s a decision that is made with careful considerations, compatibility being one of them. But love is equally important for a long lasting marriage.” 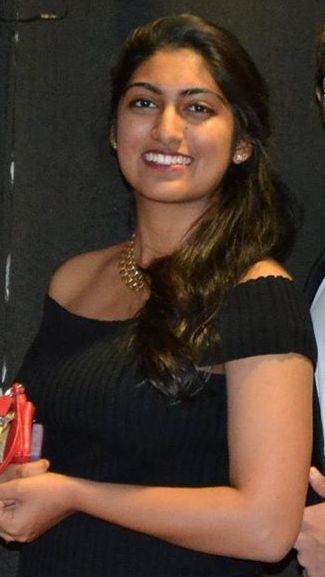 “I support the idea of arranged marriages. Not many options to choose from here. It’s a binary between love and arranged, with barely any fuzzy grey area in the middle.  One of the major reasons why I support it is because of the superficial and ephemeral nature of relationships and so-called love in my immediate social circle.

“I also tend to believe that people aren’t as rational through the dating process and in relationships as they are otherwise. At such a point, it’s best to let a trusted third person analyse the decision. And I can’t think of anyone better than family.

“Millenials probably don’t associate with arranged marriages because it seems backward maybe. But at the end of the day, it works.

“Love marriages offer a comparative to the couple when the marriage is going through a rough phase. Stuff like “you were more caring before we got married” can dangerously harm the relationship. And it does, because the courting period normally involves more intimacy and effort from both sides. Arranged marriages usually don’t have such a comparative (even if there is a comparative, it’s normally with respect to a better time in the marriage).  Lastly, on a lighter note, arranged marriages save time. You don’t have to spend your 20s trying to seep into someone’s life. You can focus on career-building.” 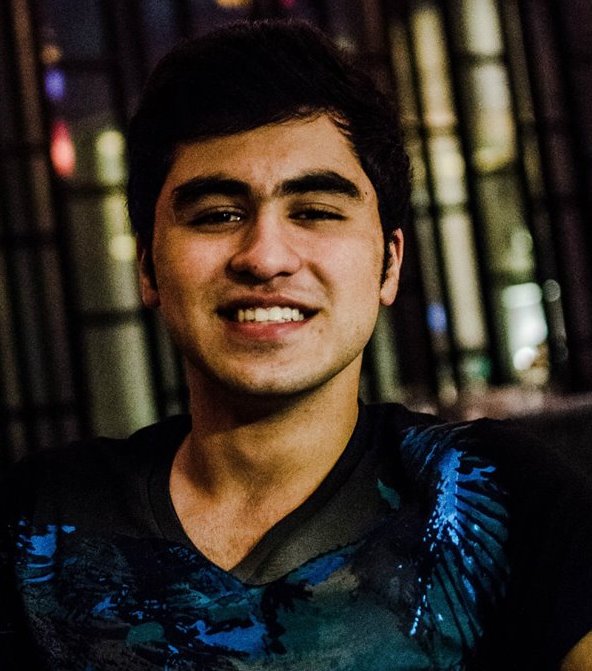