Already Brexit is striking fear into my European colleagues

‘Will they tell us in two months or two years: you all have to leave?’

My last day at work in Oxford was the day of the referendum result. A month ago I started working as a waitress at a chain, where all the staff, except for me and two others, are economic migrants from the EU.

When I went in, the first colleague I saw joked about Britain’s bad decision-making for five minutes, before bursting into tears. She didn’t know if she and her three-year-old would be able to stay in the country.

Another arrived off the bus and said she’d seen the fear she felt in her stomach reflected on the faces of all the others, “not from here” traveling to work.

Another, “we know Britain is racist, but today is something else.” 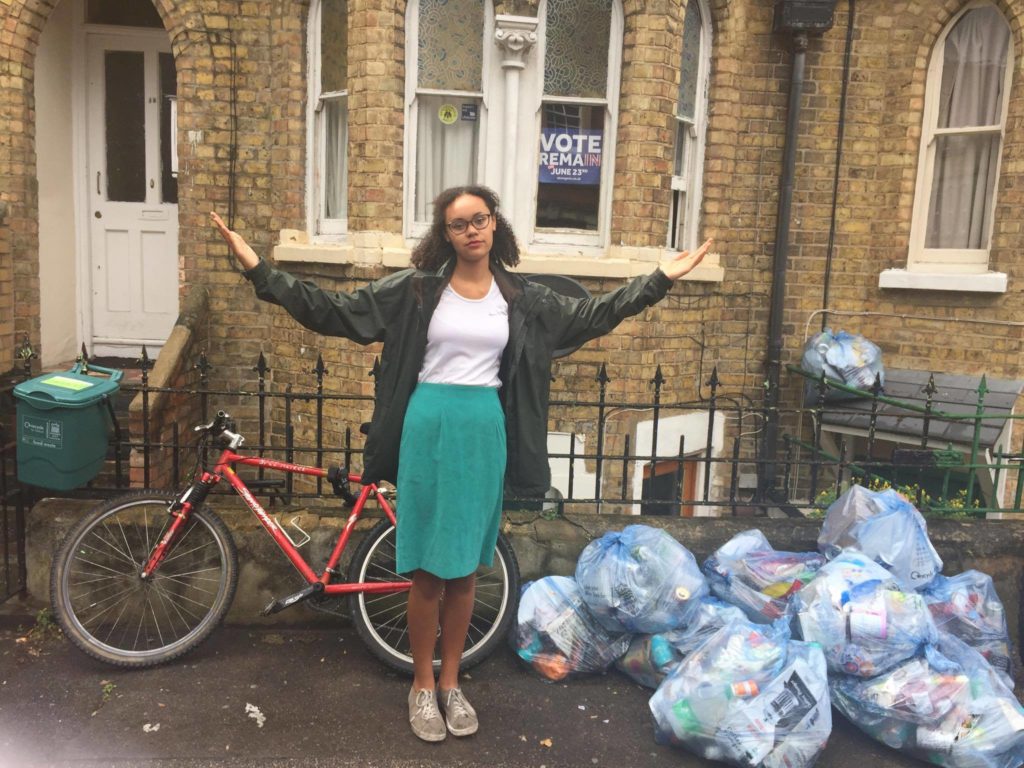 When the result came in I felt disheartened and afraid. My colleagues felt unwanted and disliked, as if they were themselves feared by the British people in their communities.

One person had left the day before for her yearly holiday to see family in Poland. Some of the staff were frantic that she wouldn’t be allowed back.

“Has she got her forms with her? Proof that she’s been working here? How long till everything changes? Will they tell us in two months or two years: you all have to leave?”

Customers kept phoning the restaurant, a chain which is known for its foreign employees, to ask if we were shut.

When I was deciding how to vote, I was aware of valid arguments on both sides of the debate. I wanted us to remain, but, initially, I didn’t think a Leave vote would be this repulsive. I thought leaving would damage our economy and have a detrimental effect on cooperation with our European neighbors. I didn’t think it would have to be xenophobic, racist and hate-fuelled.

The Leave campaign was turned into something horrible, insidious. Yesterday, that hung in the air. 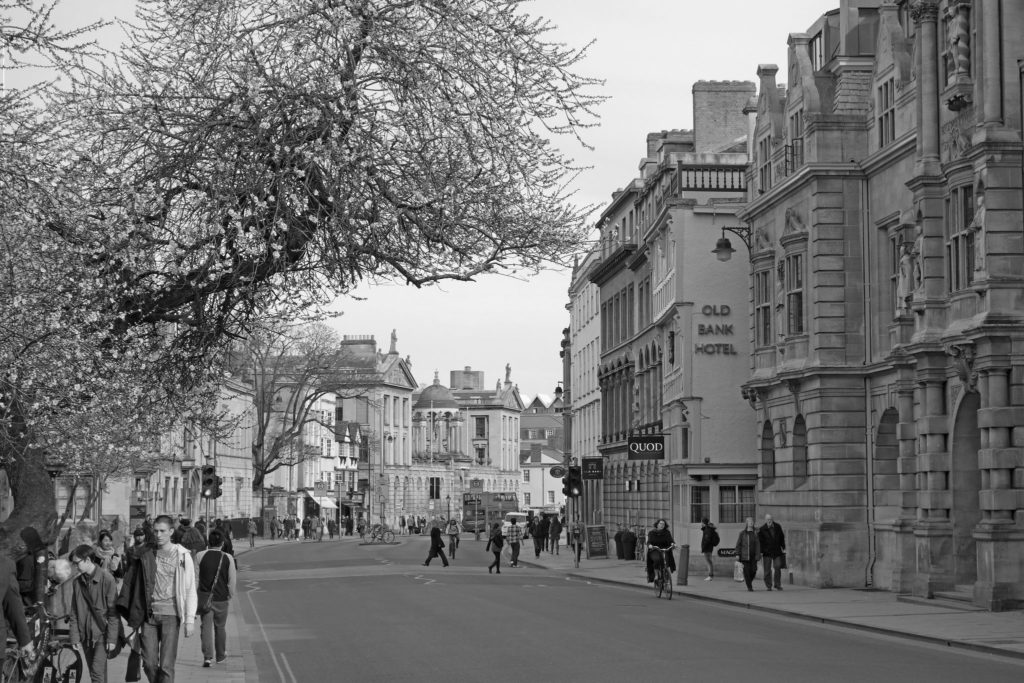 My workplace is in desperate need of workers. A vacancy sign hung in the window for the entire month I worked there. My colleagues aren’t “taking” anyone’s jobs. They contribute to our country 40 hours every week, more. I am ashamed of how the British electorate made them feel.

The day before, a colleague told me proudly that he’d sent a picture of the Remain campaigners on the street to his Mum.

“You know, to show her: this is my neighbourhood!”

I hugged him as he came in, half expecting tears.

“It is no problem for me. If we have to leave, I’ll just go to Spain,” someone else shrugged. “Britain is lost.”

Britain did lose itself on Thursday, and we will have to rebuild it. Fear does not dissipate and shame doesn’t go away by itself. If we are to achieve a national identity we can be proud of, we must actively oppose this isolating “independence”. Alienation is not a strength.