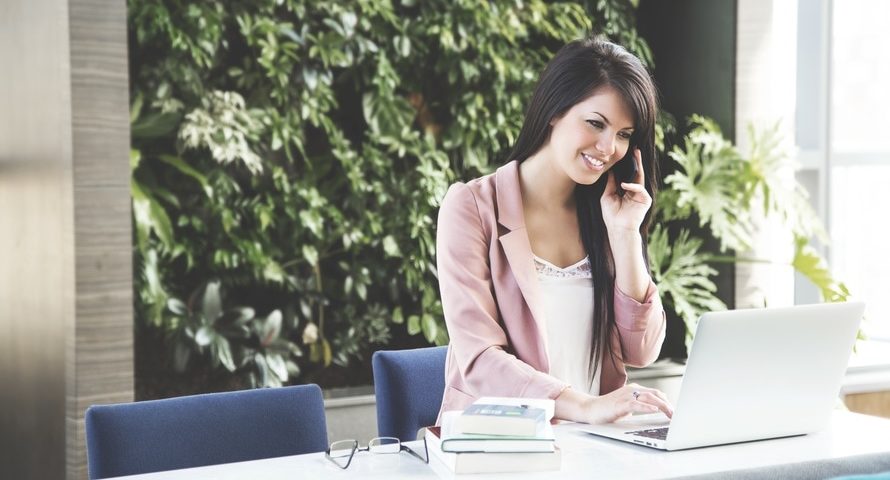 Are women more likely to be successful at work if they’re kind or cutthroat?

We asked a group of men and women from North Carolina

Merriam-Webster defines a bitch as a malicious, spiteful, or overbearing woman. This sounds so negative, but is it really a bad thing to be a little bitchy?

Sometimes being the sweet, quiet type of girl gets frustrating. It’s easy to get run over if you don’t occasionally stand up for yourself. So this raises a question, who goes further in life? Bitchy girls that don’t take no for an answer or nice girls that are always sweet and shy?

“By being nice, because no one wants to work with someone with a poor attitude even if they are the best at what they do. Having a positive attitude when interacting with others makes that person more attractive to be around, therefore allowing them to create beneficial relationships that will carry them.” 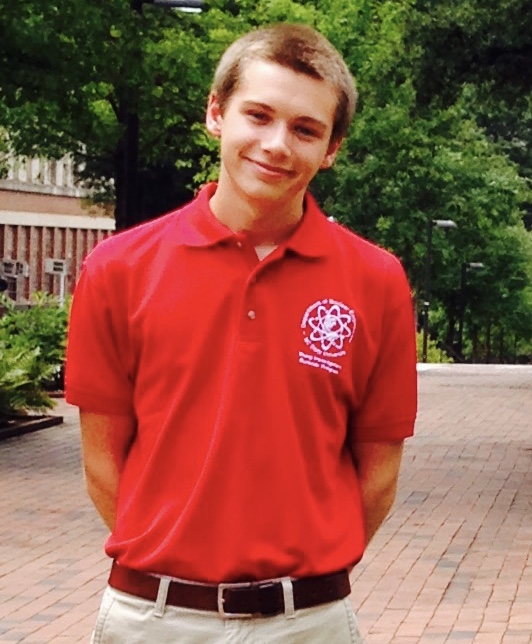 “Personally, I’m a nice girl. I don’t think I’ve ever been called a bitch (at least not to my face), or been told I was one. Maybe in school overall it’s not the “cool” thing to be nice, but when real life hits, nobody wants a bitch as a coworker, as a customer, or as a friend. I’d much rather people say “oh yeah, she’s super nice, you’ll like her” when they talk about me to their friends who don’t know me. A girl isn’t going to get far with a crappy attitude and a negative outlook on people and life. It’ll only make people afraid to talk to them, and uninterested in being around them. Not sure about the rest of the world, but that’s not the type of thing I wanna be remembered by when I leave this earth.” 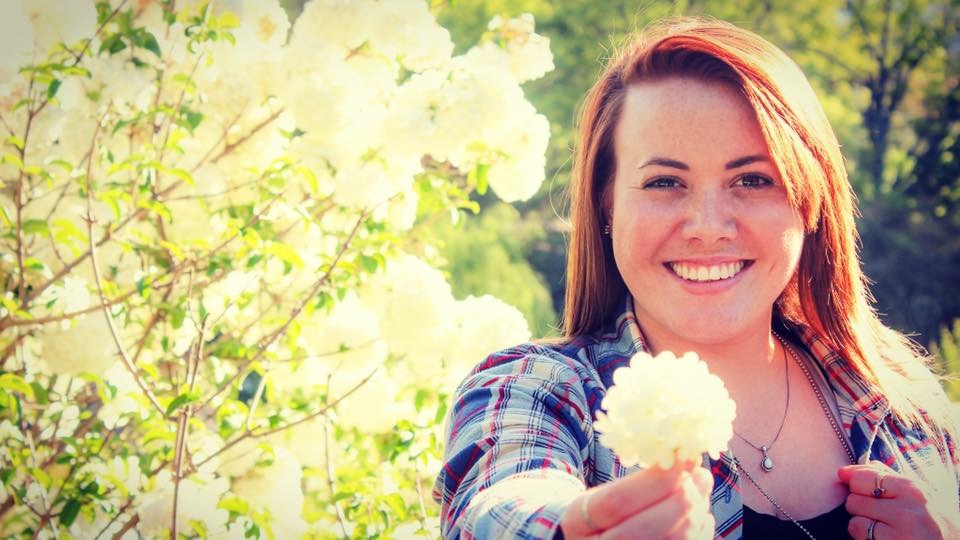 “My initial thought is to say the nice girl, but I believe it could also depend on the career path. If a girl is in a career that is male dominated and those males are more outgoing, then she might have to adapt and become more outgoing herself or “bitchy” to advance in her career. But if there is more variety in the workplace then the “nice girl” might have an easier time staying true to her personality while still advancing in her career.” 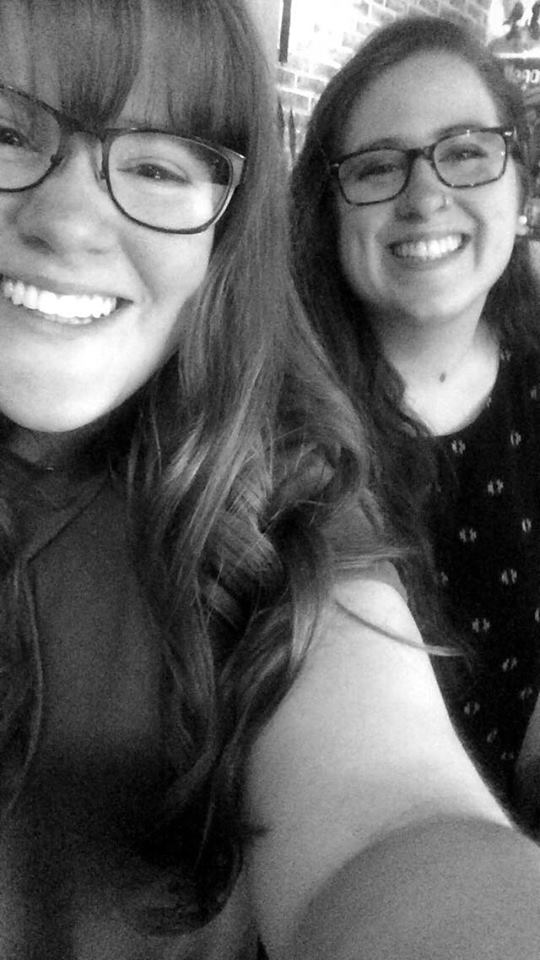 “Well that depends on your definition of each. Unfortunately America men tend to view women as bitches simply because they are assertive and self assured which would be considered valuable qualities in men. Following that, “nice” ends up being “submissive” is not ok on any level. So honestly I’m not sure I can answer that question for two reasons. The first is that I’m biased by the simple fact that I as born into the group that feels they can define the other. The second is that, to be blunt, I don’t know which goes further because it doesn’t seem that either side is given room to reach its full potential. From a psychological perspective the simple knowledge that there is a stigma about women creates a substantial effect on their work lives”. 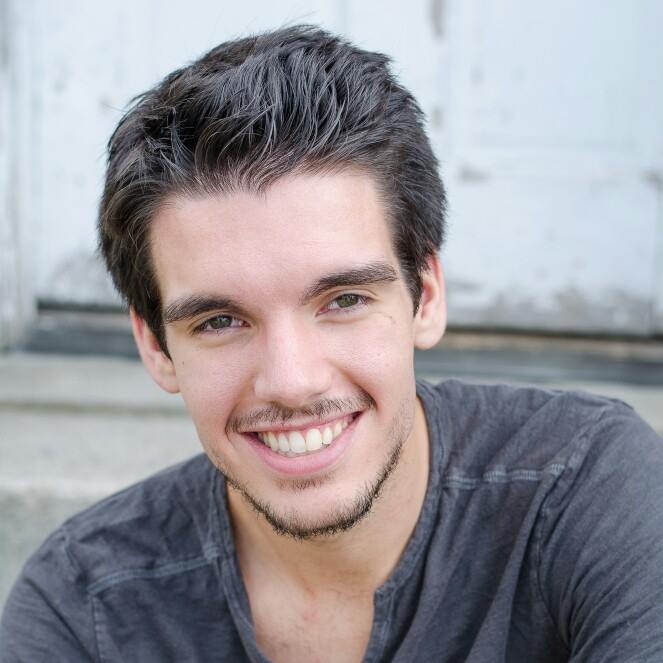 “I’d like to say nice girls, but more times than not good girls get stomped on and the bitchy girls win. We live in a world that is kinda sucky sometimes.” 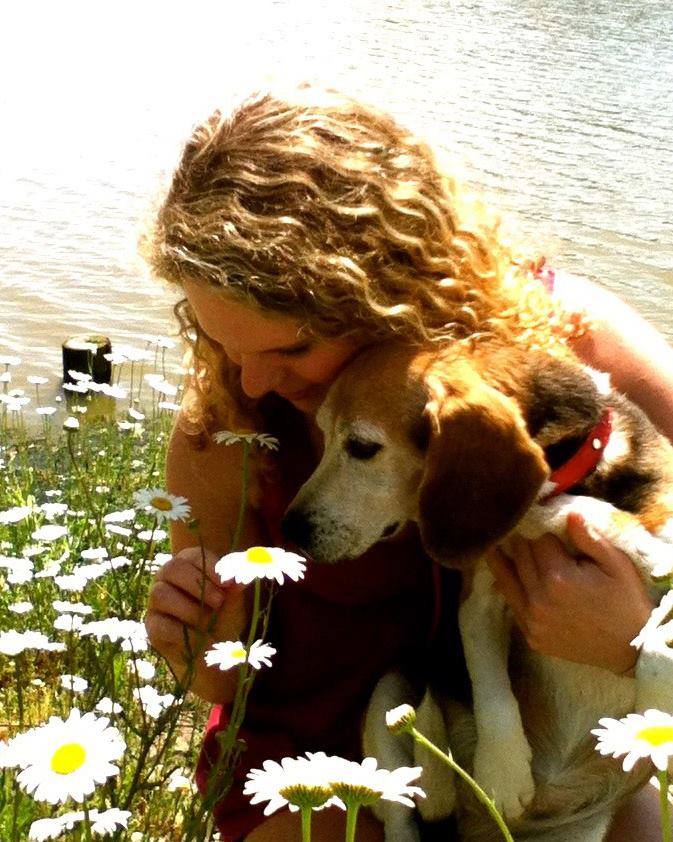 “I think you have to consider one’s own determinants for “bitchy.” Is a girl a bitch because she is ambitious, determined, and driven? Is she a bitch because she knows what she wants and doesn’t stop until she has it? Is being successful a factor in the image of a bitch? On the other hand (I assume we’re arguing nice vs. bitch), what makes a girl nice? Is it because she is submissive in her jobs? Is it because she is content in not being the boss? I’d consider juxtaposing Hillary Clinton and Sarah Palin. One is viewed as a bitch. Why? Because she is extremely successful in her career – senator, Secretary of State, and so on? Why is the other viewed as a typical American sweetheart? What makes them different?” 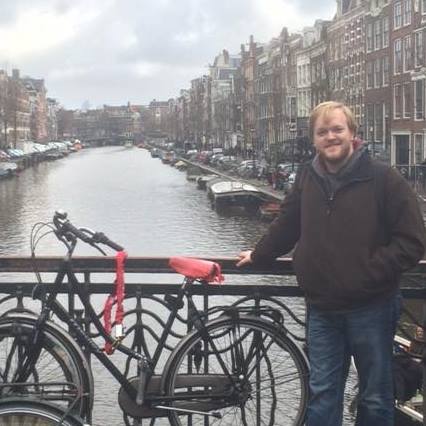 “Nice girls. I don’t believe you have to be bitchy to be successful and get what you want. I think kindness, integrity and respect, along with hard work, go further than anything else”. 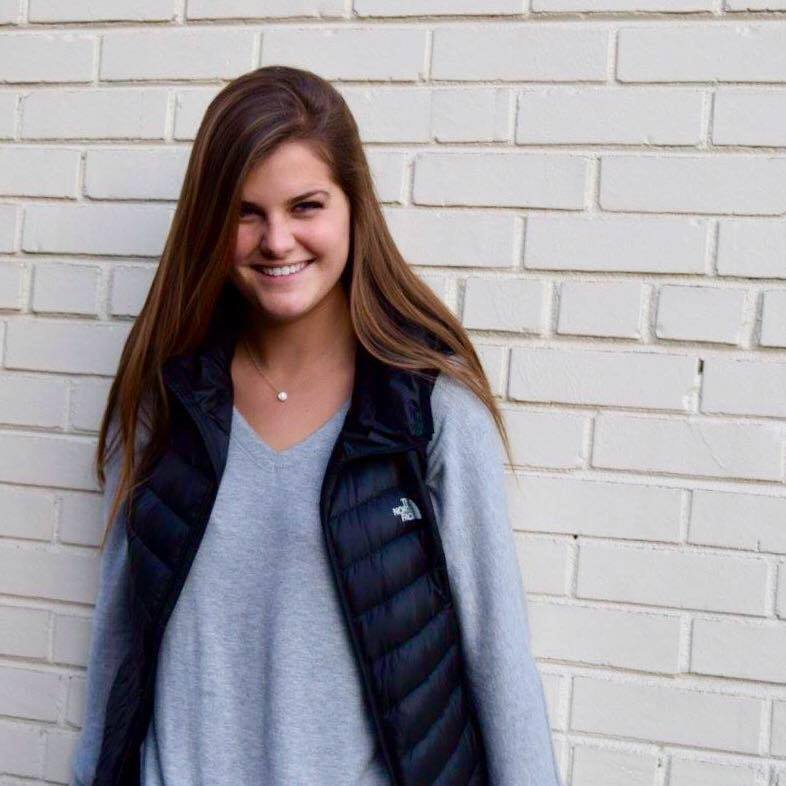 “Bitchy comes off as confident in the workplace and most people if they are some what demanding, even if they aren’t always right, will get people to follow them most of the time. This shows leadership skills and is recognized by the superiors in whatever career field they are in. Niceness can get you far but bitchy-ness will get you there faster”. 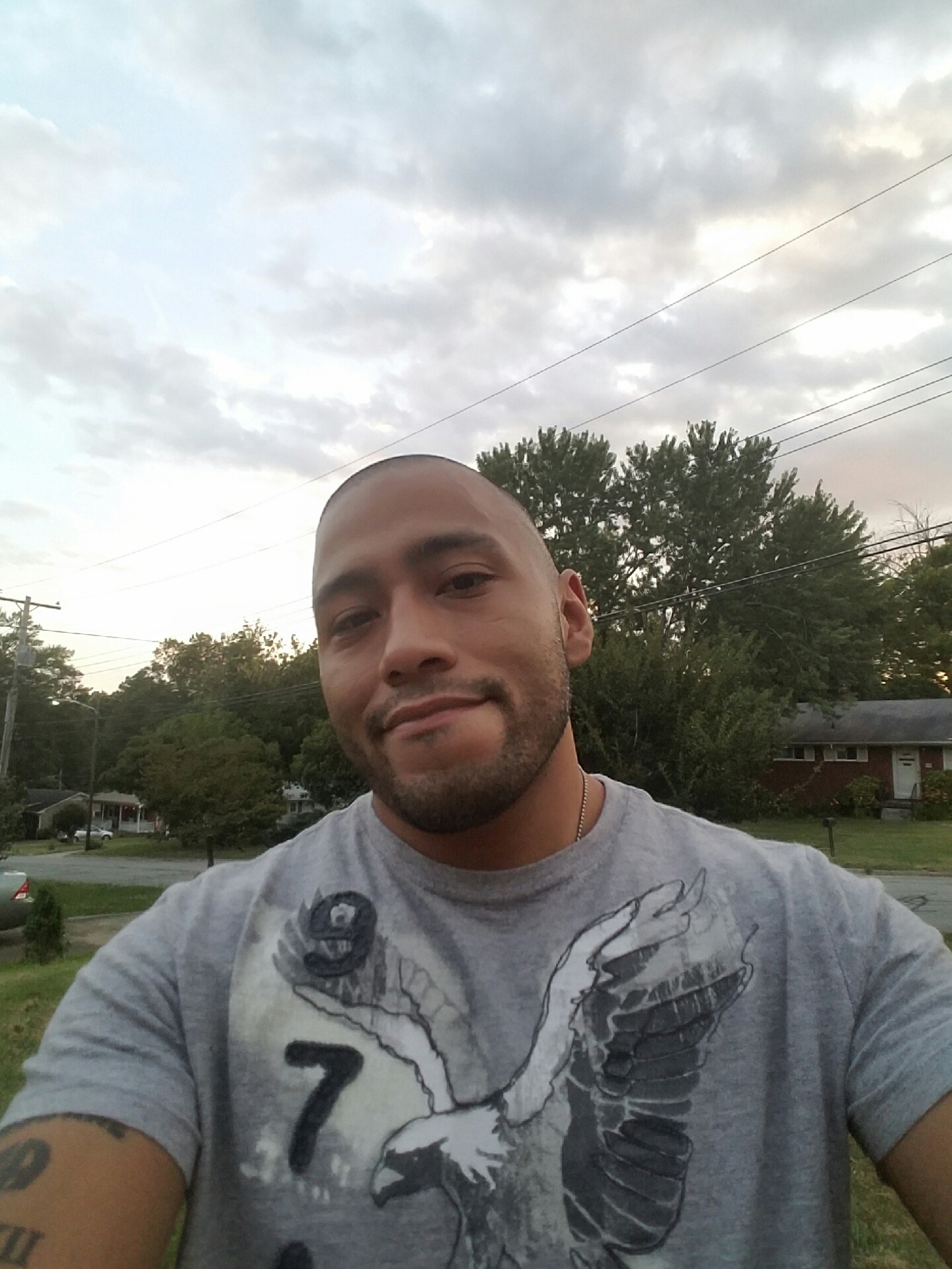 “While having a bitchy side can prevent one from being taken advantage of, I’m still a firm believer in the idea that you can catch more flies with honey than vinegar”. 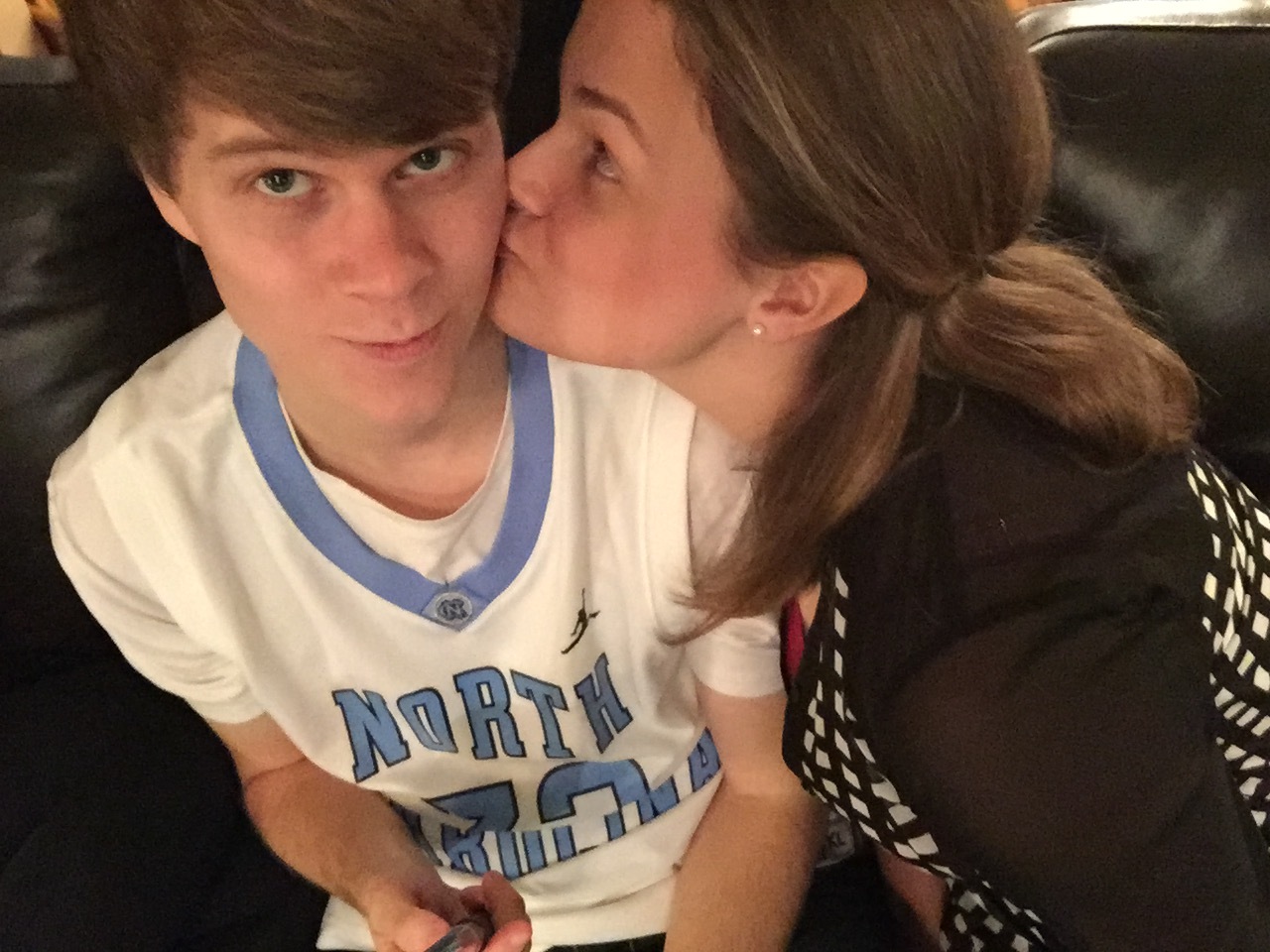 So there you have it. The majority chose nice girls to have the most success in life. Attitudes are contagious, so stay positive, encourage those around you and nothing will stop you from reaching the top!